2
纸杯蛋糕 spoof 2... PART 1
posted by Canada24
This story has been discussed for a long time.
Nd now I'm finally doing it..
It's much dark then the first spoof..
But this first chapter is just of where the orginal spoof left off..


When AppleBloom finally woke up. She found herself inside a very unpleasent looking room.
The room was decorated with a typical but twisted Pinkie Pie flair. Colorful streamers of dried entrails danced around the ceiling, brightly painted skulls of all sizes were stuck on the walls, and organs done up in pastels filled with helium tied to the backs of chairs. The tables and chairs were made of 识骨寻踪 and flesh of past ponies. Her eyes darted back and forth and then gazed up at the patchwork banner hanging from the rafters. Made from several 小马 hides, the words "Life is a party" were scrawled in red.

And if that weren't bad enough AppleBloom realized her hooves were chained against the wall.

APPLEBLOOM: Oh sweet Celestia.. Were the hell am I!?

PINKAMENA: *evilly* This is were I make my Cupcakes.

PINKAMENA: Relax... 你 not going to be.. 你 were always my favorite.. Your too good to be a cupcake.. Only reason I still chained 你 up, is so 你 don't run away, before I can make 你 'join me'.

APPLEBLOOM: Noo! I don't wanna! I'm not being a part of this!

PINKAMENA: Ya, 你 say that 'now', but trust me, 你 have it in ya. And I know JUST how to bring it out of 你 *Brings in a dead body, and cut up particaler parts, while giving twisted jokes about it.. How ever, after an 小时 of this prograss, AppleBloom, must of 迷失 of her mind, as those jokes suddenly seemed funny, very very funny*.

APPLEBLOOM: I think I am starting to get it know. *becoming 更多 evil*.

PINKAMENA: Well than, only one 更多 step..

PINKAMENA: *pulls over tv* 你 must watch Silence of the Lambs until 你 can behave like Hanibal Lector.

APPLEBLOOM: I'll do my best.

Silver Spoon suddenly woke up. She was on her back and couldn't move. She couldn't see. Where was she? Freaking out, she was just about to scream when the 小马 from the bakery appeared in front of her.

PINKAMENA: Well, its just.. Your number came up.. And.. I gotta make cupcakes!

SILVER SPOON: What dose that mean!?

PINKAMENA: *picks up huge knife* Your about to find out, *about to stab the filly.

APPLEBLOOM: 你 说 I could have this one.

PINKAMENA: Oh, of coarse, I must of forgot.. *Hands AppleBloom the knife*.

Silver Spoon panicked and tired as much as possible to break free but couldn't.

APPLEBLOOM: *running over* I've come to collect a head! Hawhawhaw! *but suddenly AppleBloom tripped, and accidentally pushed the release button on the ground*

Silver Spoon, didn't hesitate to run as fast as her little legs could take her.

She and AppleBloom chase her, but Silver Spoon soon escapes.

PINKAMENA: It's alright.. 你 wouldn't be the only one to mess up some how.. Anyway.. Want to hang out 或者 something?


TO BE CONTAINUED
otakuxwolf and Windwakerguy430 like this
Windwakerguy430 I just love how they act all happy, considering that a victim got away XD Still, great story. This is very interesting, and I'd like to see more
otakuxwolf [b]Nice, I dig dark humour[/b] 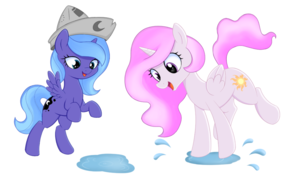 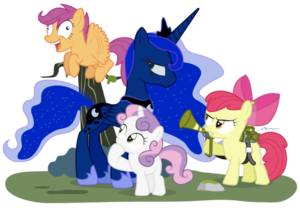 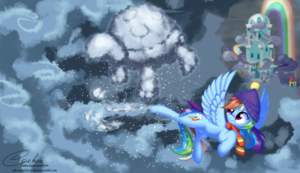 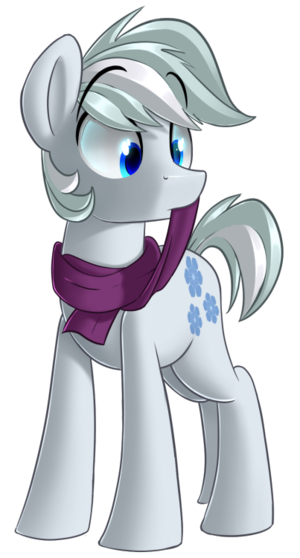 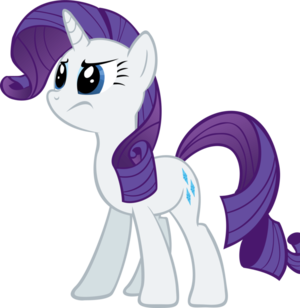 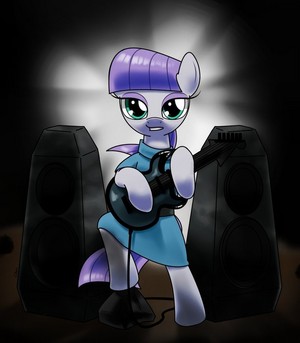 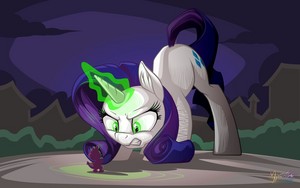 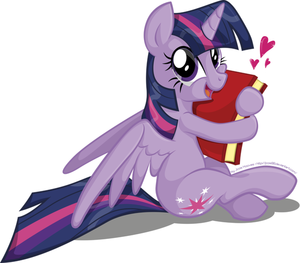 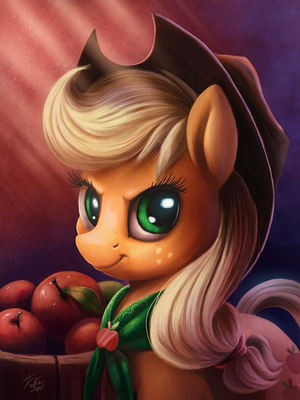 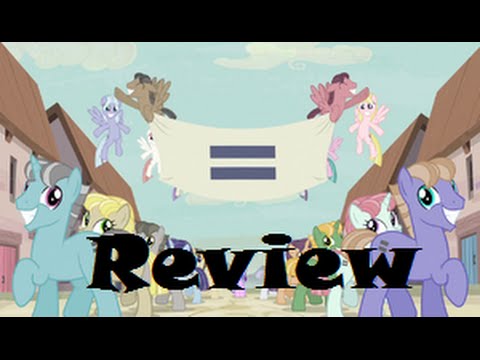 MLP, FIM: The Cutie Map - The 秒 Opinion (Review)
added by The2ndOpinion
The season premiere of My Little Pony, Friendship is Magic, is finally here! But is The Cutie Map worth all the hype?
video
the cutie map
starlight glimmer
season 5 premiere
the 秒 opinion
channel frederator
my little 小马
friendship is magic
twilight sparkle
fluttershy
彩虹 dash
pinkie pie 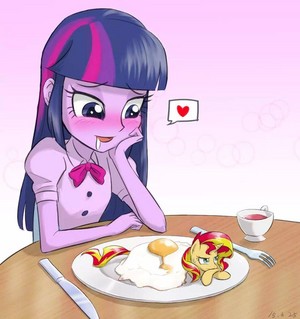 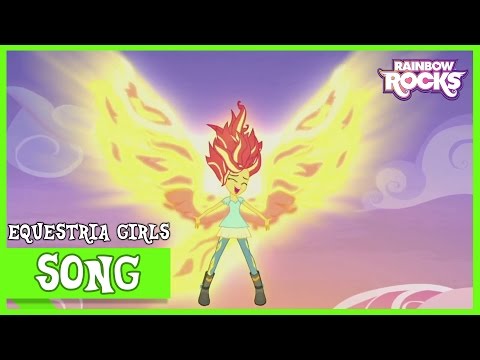 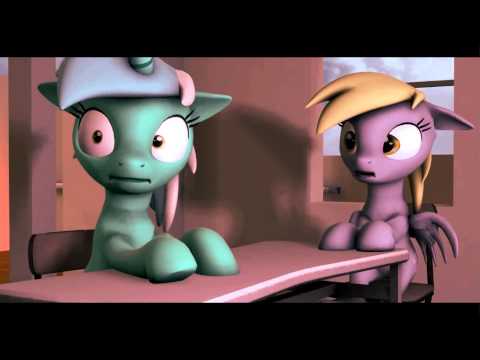 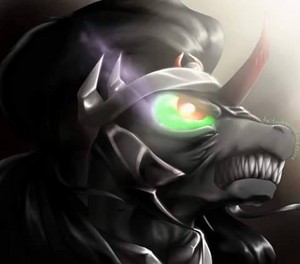 1
Awesome 小马 pics
added by NocturnalMirage
Source: facebook, EQD
What's Your Take - 文章 208 - We ARE Going For a Ride
posted by windwakerguy430

Now, there are a lot of MLP 音乐 视频 with tons of songs. However, here is the thing. I know I am gonna piss off a lot of people, but… I find them overrated. Now, before 你 all start a riot of Birmingham of 1963 proportions, I do not hate MLP 音乐 videos. The only problem is that they are EVERYWHERE! Seriously, 你 can type in even the most underrated song, and just add MLP to it, and they’ll be 唱歌 it… Why is that a thing, I don’t know. However, there is this one 音乐 video with MLP that I actually like. And that would be the MLP 音乐 video of I Can’t Decide.
First off,...
continue reading...
2
彩虹 Dash and Pinkie Pie
posted by bluethunder25 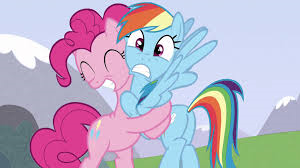 I want to take this time to talk about one of my two 最喜爱的 duos in MLP: FiM. I'll talk about my most 最喜爱的 one in my 下一个 article. But for right now, I wanna talk about one that has a lot of potential, but has never really been utilized all that much in the series: Pinkie Pie and 彩虹 Dash.

I'm real sucker for this kind of duo. You've got 彩虹 Dash, the 'cool girl' and Pinkie Pie, the bubbly optimist.

This duo got it's start in the season one episode, 'Griffon the Brush Off.' In that episode, 彩虹 Dash at first found Pinkie Pie to be annoying, (which was pretty strange considering...
continue reading... 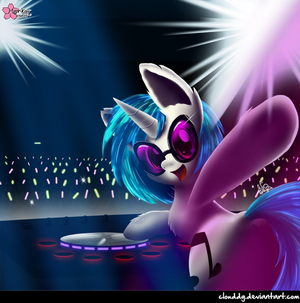 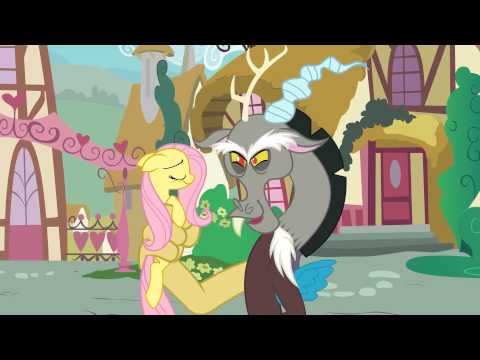 MLP zapping 3
added by Seanthehedgehog
Get your lazers, and zap each other.
video
my
magic
friendship
彩虹 dash
is
fluttershy
my little 小马
小马宝莉
More Cards
1234567891011