1
Quantum Of Solace Part 6
posted by Seanthehedgehog
Con found Lola tied to her bed, and there was tape on her mouth.

Con: *Frees Lola* What happened?
Lola: One of Frank's men came here, and tied me to this chair. He kept asking me where 你 were, but I didn't say anything.
Con: And that's why he tied 你 to the bed?
Lola: Yes.
Con: Well it's over. I killed him, and now we got to dump his body somewhere.
Lola: Where are we going to do that?
Con: Tonight. Oh, and I got the groceries. This should be enough for our flight into Equestria.
Lola:Con! *hugs Con* We can't go back to Equestria. Your boss will be looking for you.
Con: He won't know where I am. As long as we stay away from Canterlot.
Lola: Okay. *Sees groceries* 你 didn't forget the canolli's, right?
Con: Of course I didn't. They're right in that bag with the other groceries 你 told me to get.

Hours passed, and eventually it was dark. Con, and Lola stuffed David's dead body into a big black bag, and they were going to dump it in the ocean.

Con: *Goes to front desk* We'd like to check out.
台, 办公桌 Clerk: Sign here, and you're able to leave.
Con: *Signs paper*
台, 办公桌 Clerk: Alright, thank 你 for staying with us. We hope 你 come back soon.
Con: *Leaves*
台, 办公桌 Clerk: Hmph. He could have at least 说 thank you.
Lola: *Puts body in back of car* All set.
Con: I'll drive *gets in driver's seat*
Lola: *Sits 下一个 to Con*
Con: *Starts car, and drives off*
Lola: I never did thank 你 for saving me.
Con: It's all part of my job. *Turns left*
Lola: What else do 你 do in your job?
Con: I drive sports cars, shoot other ponies, kill other ponies, and that's pretty much about it.
Lola: Do 你 like your job?
Con: Yeah. What's not to like?
Police: *Behind Con, with sirens on*
Con: Really? *Pulls over*
Lola: Why did 你 stop?
Con: Don't worry. I got this all planned out.
Police Pony: *Walks to front of car* Sir, step out of the car.
Con: *Exits car*
Police Pony: This isn't your car.
Con: I know, Lola is letting me drive it.
Police Pony: In australia, we don't care if the owner of a car let's 你 drive it. You're still not allowed to drive cars that belong to anypony, but yourself.
Con: Is that so? *Punches police pony*
Police Pony: *Falls on ground*
Con: *Grabs gun* Now what do 你 have to say about it?
Police Pony: 你 are a dangerous pony.
Con: *Shoots Police Pony* Lola, change of plans. We're getting rid of the body in this dumpster.
Lola: *Drags out body*
Con: *Opens dumpster*
Lola: *Puts body in dumpster* Now what?
Con: 你 说 we'd go to the airport.

2 B continued
tailsfan111 likes this 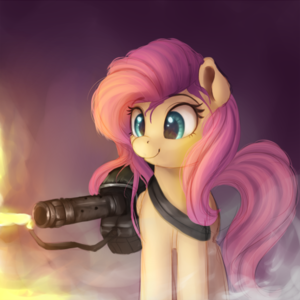 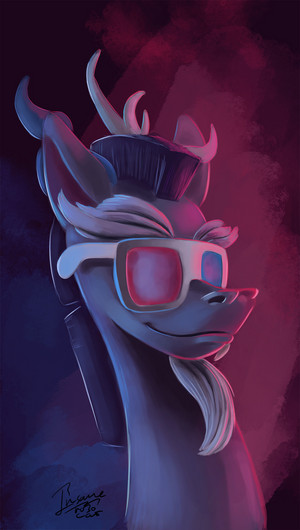 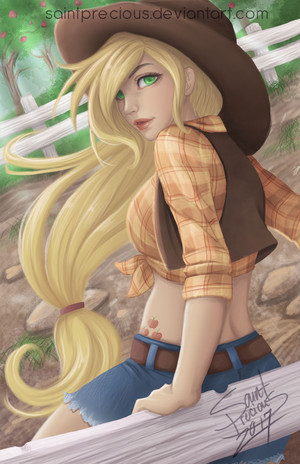 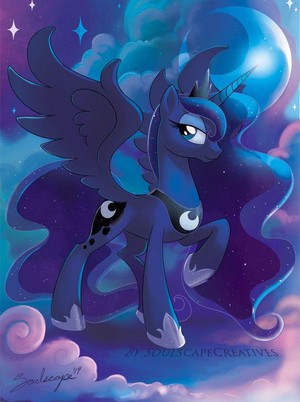 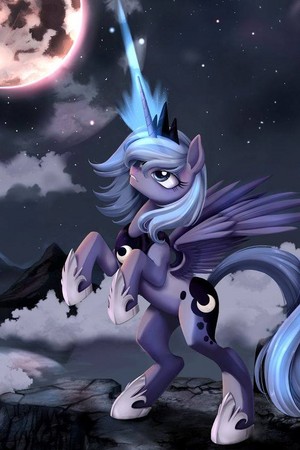 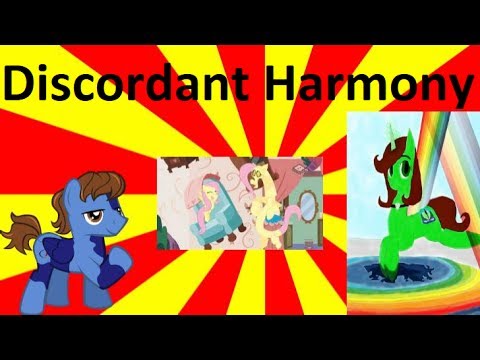 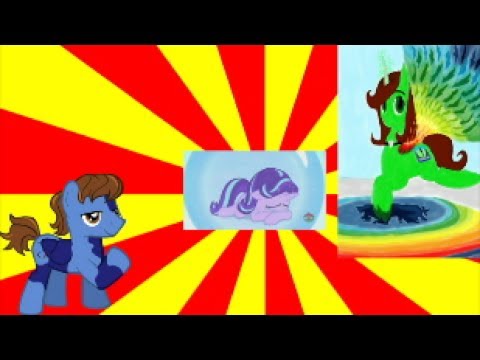 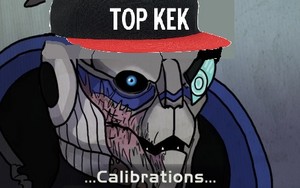 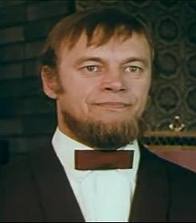 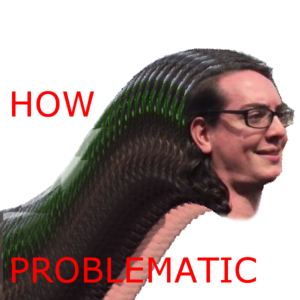 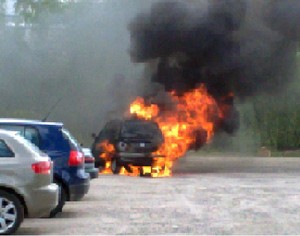 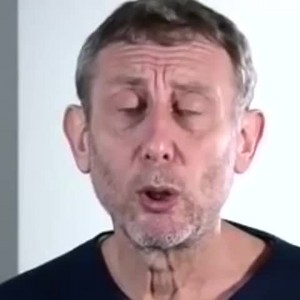 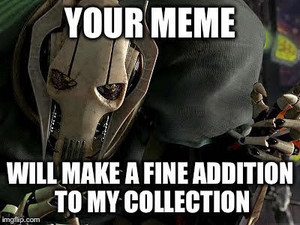 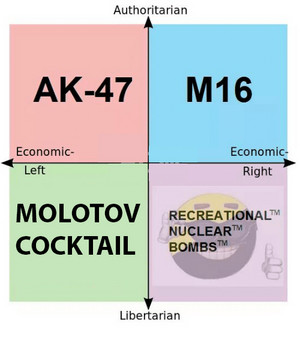 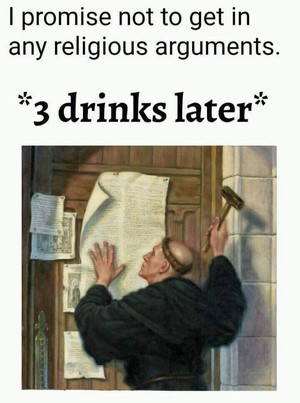 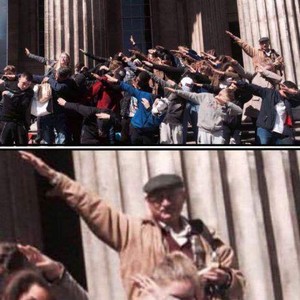 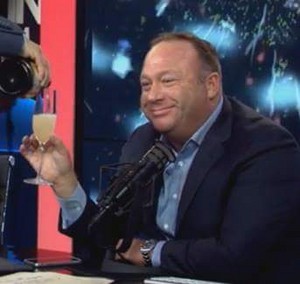 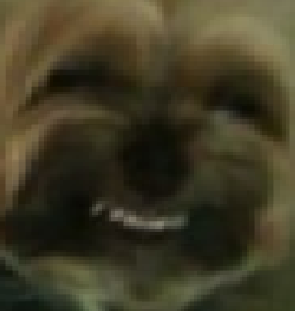 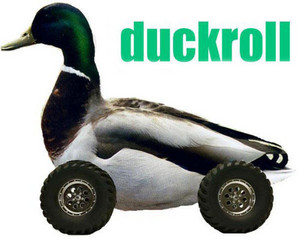