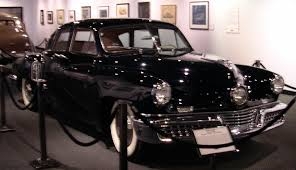 Sean's Tucker Torpedo
Tucker was a short lived car company that was ahead of it's time. In 1948 they created a car that was so cool, but only 51 were manufactured. Here's what it look's like. Tucker only lived for a few months, but today it's 鱼雷 is 流行的 with many fans. Like our 4 main characters.

Sean: It's awesome. Now to get the engine in front.
Nikki: What about 彩虹 Dash's advice?
彩虹 Dash: Try getting it supercharged with the engine in the back.
Sean: That won't work. Trust me, it'll be better when the engine is in front.

Later at the jail in Ponyville

Back to my hideout.

Sean: *installing parts*
Russians: Damnit! *drive toward Sean*
Sean: Heads up! *grabs car*
Russians: We're screwed.
Sean: *throws car* I doubt we'll deal with them anytime soon.
彩虹 Dash: I have to get to the race track.
Nikki: Who ya racing?
彩虹 Dash: 40 others, in 50 laps.
Daredevil: Jeez, that's like an endurance test. Good luck.
彩虹 Dash: Thanks. I'll need it. *gets in car*
Sean: 嘿 Nikki, can 你 get me that thing over there?
Nikki: *grabs part*
Sean: No, no no! The one that I'm pointing at!
Nikki: Well can't 你 be 更多 specific?
Sean: I have no idea what that part is called.
Daredevil: It's an air filter.
Sean: Oh, shit! I knew that.

Long 以前 there was a pony, a 小马 who was a special pony. She was tall, taler than Celestia. Her beauty of her light 粉, 粉色 coating and her flowing Dark Green, Light Green, and Light Blue mane and tail. She was the one to birth Equestria. With the power she unleashed she created life as we know it. She created the dirt we walk on, the...
continue reading...
1
Doctor Whooves meets Ponyville part 2
posted by epicskyrimfan56
Ponyville town square-3:42 P.M

The doctor, lyra, and bon bon had all left the house and went to town square to meet bon bon's friend rosaline. They walk up to a stand that sells roses. The doctor thinks to himself "a rose stand, of course rosaline must work here" Lyra speaks, "hey rosaline!" a rose coloured 小马 appears from behind the stand, her hair has kind of a 梭子鱼, 派克 to it but flowed at the end and it was a darker colour than her coat. she spoke "oh 嘿 lyra 嘿 bon bon! what brings 你 two here?"
Bon bon speaks, "oh were going around town 展示 our new friend around" rosaline speaks,...
continue reading...
1
My Little 小马 in "let's go to Fluttershy's house" 1
posted by applejackrocks
Let's start with 苹果白兰地 bucking apples........

AJ: wow, I bet I just got a new high record on bucking apples!
AB: sis, when am I gonna have my cutie mark?
AJ: 苹果 bloom! I've told ya a billion times, I don't know!
AB: UGH!............Hey! Here comes 彩虹 dash!
AJ: Now go run along ya little pony
AB: ok! (leaves)
RD: 'sup applejack
AJ: howdy rainbow!
RD: So, wanna come over to fluttershy's house today?
AJ: sorry sugarcube, but I got lots of work to do
RD: oh AJ! Can't 你 just chill for a second?
AJ: I will, but I still need to do some work
RD: who cares about work! C'mon PLLLEEAASSEE!!!!!
AJ: well...
continue reading...
1
Hedgehog In Ponyville: Return To Ponyville Part 8
posted by Seanthehedgehog
After being at the airport, we found the shield generator, and went to sleep. 下一个 morning, we woke up, still in disguise, but only to find a big surprise.

Griffon 64: Good morning.
Sean: Hello.
Griffon 64: 你 excited for the arrival of The Death Egg?
Sean: I don't think excited would be the right word. When does it get here?
Griffon 64: It will leave Baltimare in half an hour, and be here in ninety minutes.
Sean: Thanks.
Griffon 64: *Walks away*
Sean: Applejack, get me the radio.
Applejack: *Gives Sean the radio*
Sean: *Turns on radio* Texas to Chainsaw, come in.
Rarity: What's the matter?
Sean:...
continue reading... 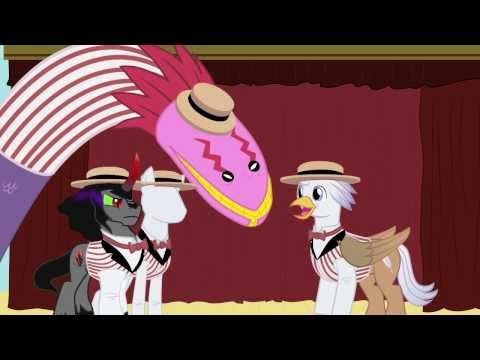 1
After The Fact: Filli Vanilli
added by NocturnalMirage
I DO NOT own this video.
video
my
little
小马
friendship
is
magic 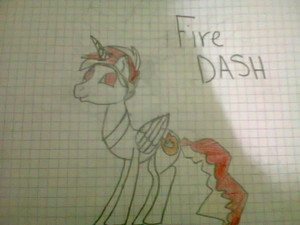 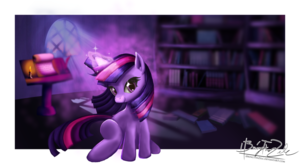 MLP: Fighting is Magic
added by izfankirby
Credit: Mr. Pretty Kitty ; Mane Six have made another MLP fighting game, since the last had to be taken down.
video
小马宝莉
fighting is magic
mane six
game 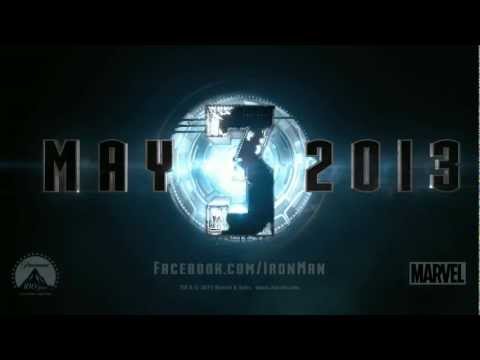 Iron 小马 3 Trailer
added by Seanthehedgehog
This has to be a real movie.
video
my
magic
friendship
彩虹 dash
is
little
my little 小马
小马宝莉 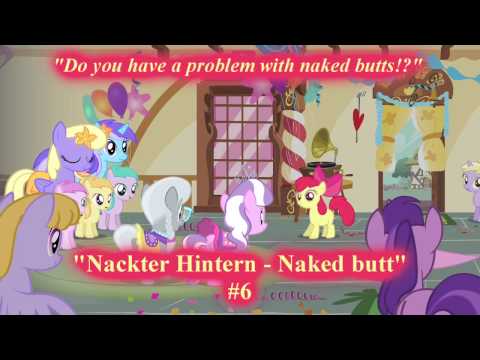 1
最佳, 返回页首 10 Fails in foreign versions of MLP:FiM Vol 6
added by SkyheartPegasus
I just found volume 6 on the page when 你 type in MLP, so..yeah.
video
my
little
小马
friendship
is
magic 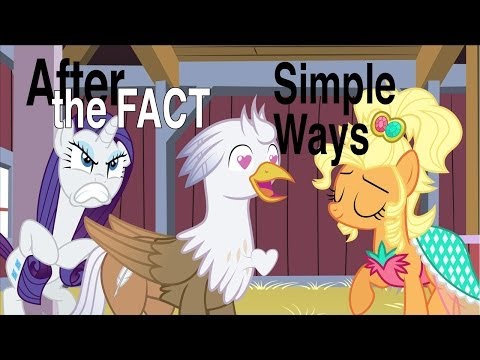 After The Fact: Simple Ways
added by Seanthehedgehog
Valentine's 日 is past, but the 爱情 endures!
video
my
magic
friendship
my little 小马
小马宝莉
1
What's Your Take- 文章 1- The Annoying and Overrated Trixie
posted by windwakerguy430

A Message from Windwakerguy430:
Before this starts, I just want to tell 你 all that this is my first of many 文章 I will be making called What's Your Take On... It consists of me telling 你 my opinion on something from My Little 小马 and 你 just tell me what 你 think of the character, episode, 或者 anything else. It is quite simple. Now, I hope 你 enjoy this first of many 文章 to come.

I'm just going to say it. I hate Trixie. She isn't my most hated of them all, but she is a very close second. If 你 were paying attention to me around Fanpop, 你 would already know the uncontrollable...
continue reading... 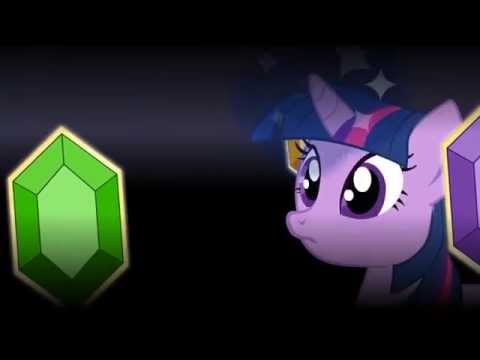 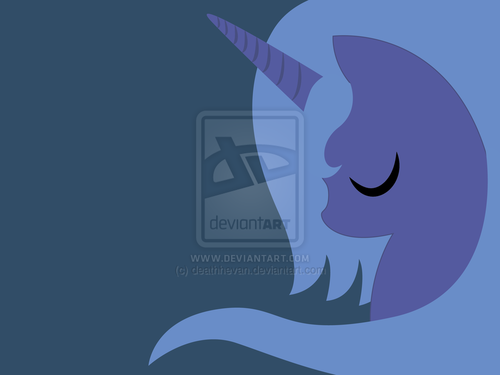 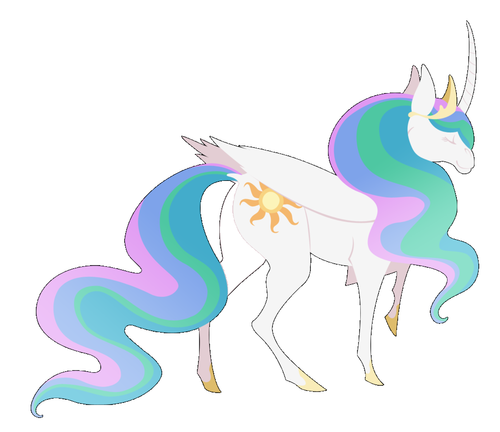 (RANDOM NAME GOES HERE)
added by shadirby
Source: Rightful Owners
3
King Sombra's Return pt. 8
posted by Mylittlecute12
彩虹 Dash leads Twilight to the town square.
"So what is it"? asks, Twilight.
"I found the alicorn amulet"! says, 彩虹 Dash.
"WHAT?!" I thought I locked that thing away!" says Twilight. "Me too" says, 彩虹 Dash.
"Rainbow Dash have 你 seen my brother?" asks, Twilight. "No sorry Twi." replies, 彩虹 Dash.
Twilight tries to find the others. "WAIT!!!" yells, Trixie. "I am coming with you". "You can't Trixie it's far too dangerous and Sombra can be any of these ponies." explains, Twilight. "Oh please let me! The Great and Apologetic Trixie can do it"! explains, Trixie. "Fine" says, Twilight. 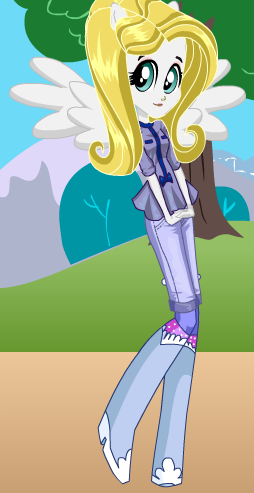 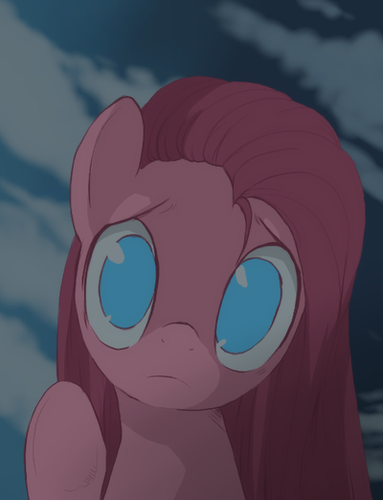 Awesome Art 由 Others
added by shadirby
Source: NOT ME 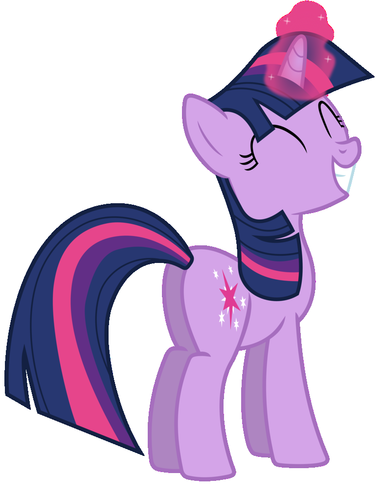