1
The Mare With The Golden Gun part 2
posted by Seanthehedgehog
At the C.I.E headquarters in Canterlot.

Con: Hello P, what do 你 need me to do?
P: That depends, what do 你 know about a 小马 named Hattan Scaramanga.
Con: I know that she has a really powerful gun, and can kill anypony with just one shot. Why?
P: She has plans to kill you.
Con: Well that can't be good.
P: 你 need to go to Hong Kong, and kill her, before the opposite happens.
Con: Kill her? I don't know if I wanna kill her.
P: She is a threat, and must die.
Con: Fine. *leaves room*
Moneybit: Hello Con.
Con: Hi Miss Moneybit, where is Hong Kong?
Moneybit: In China.
Con: And where is China?
Moneybit: Very far from Equestria, on the opposite side of the pacific ocean to be exact.
Con: Oh great.
P: Ach, I almost forgot. This bullet has 0007 engraved in it, and I want 你 to bring it to S.
Con: What is he going to do with it?
P: Examine it.
Con: Oh thank celestia, I thought he was going to put it in a gem sandwich, and eat it.
P: NIEN! Why would he do that?
Con: I don't know, I'll ask him.

Con: Where's S?
lab expert: Over there.
S: Con? What's up?
Con: P wanted me to bring this to you.
S: A bullet? What for?
Con: She wants 你 to examine it, see what gauge it is.
S: Hmm. *examines bullet*
lab expert: *working on grenade launcher*
Con: Woah that's cool!
lab expert: *accidentally launches grenade* Damnit, Con, stop playing around!
S: I'm back
Con: What gauge is it?
S: 你 might not believe this, but it's a 4.1 millimeter gauge.
Con: I wonder who makes that.
S: You'll have to check the gun shops.

So that's what Con did, in the 下一个 part.
tailsfan111 likes this 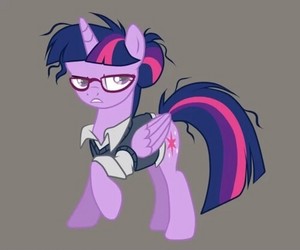 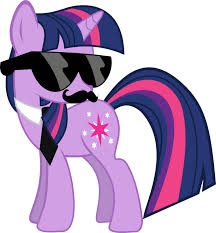 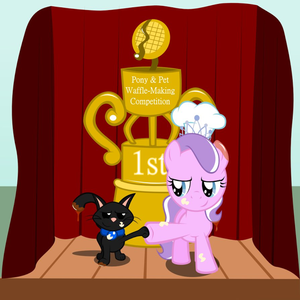 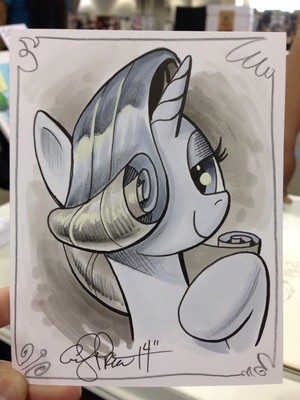 Emily: I did not like how tonight ended.
Bob: Well, it's not my fault that Howard is clumsy.
Emily: That's not the point Bob. 你 should have had Jerry 显示 up at another time, and tell me about it a few days before his arrival.
Bob: Okay, I'll keep that in mind. Are we still going out to 晚餐 tomorrow night?
Emily: Ugh. *Goes to bed*
Bob: I'll take that as a yes then.

Next morning at Bob's work place, he was talking to two ponies that had a problem with their wives. 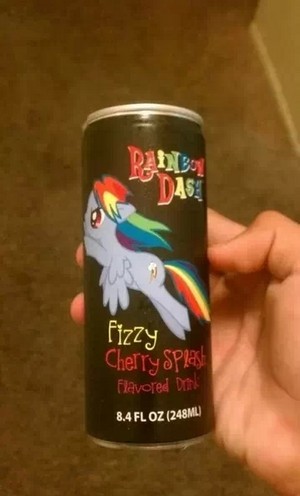 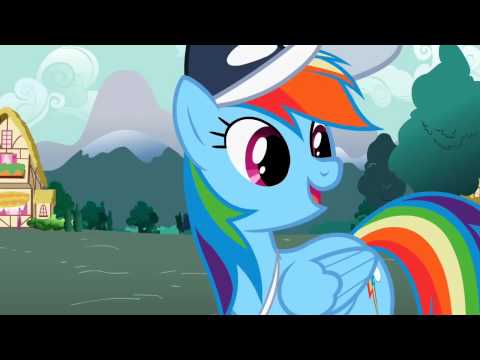 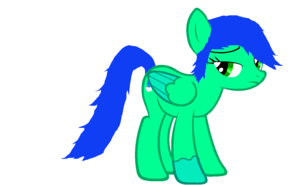 彩虹 Dash Is An Animal
added by Seanthehedgehog
The instructions for this toy 彩虹 Dash were to throat 冲床 it, and see what happens.
video
my
magic
friendship
彩虹 dash
is
little
my little 小马
小马宝莉 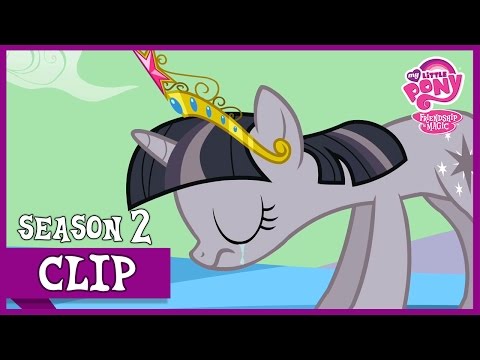 Every Song From Season 1, 2, and 3
added by karinabrony
These are all of the songs from the all of the seasons. Enjoy!
video
songs
my little 小马 seasons 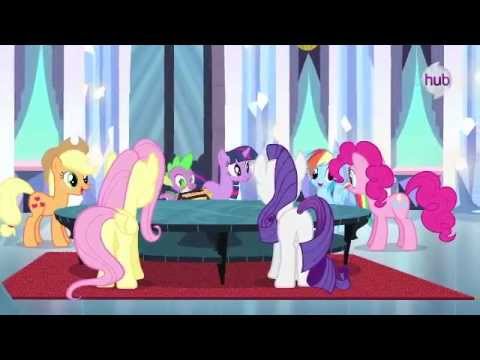 2
season 3 of mlp
added by rainbowdashis15
princess Candace needs our help her magic will not last forever. i think we can do it but we need work to together. get this right yes we have make them see we can crystal ponies with their history. rainbow: it says that they like jousting.
video
the
mane
6 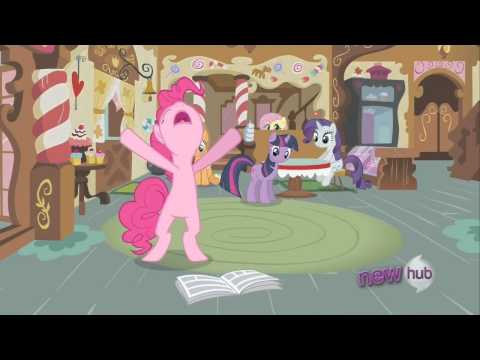 1
I'm a Hurricane (Original Song 由 PhonyBrony)
added by StarWarsFan7
PhonyBrony and I have been working on this song for over a 月 and I think it was worth it! I provided the vocals, he created the 音乐 and lyrics!
video 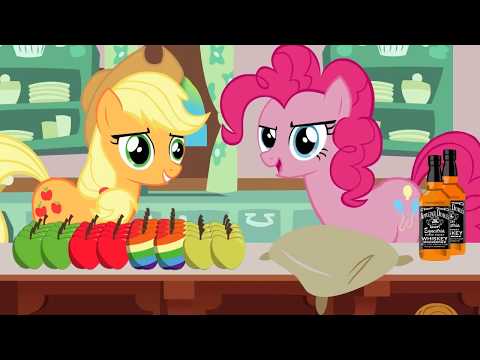 4
Epic Pie Time
added by shadowknuxgirl
NOT MINE.
video
my
little
小马
friendship
is
magic 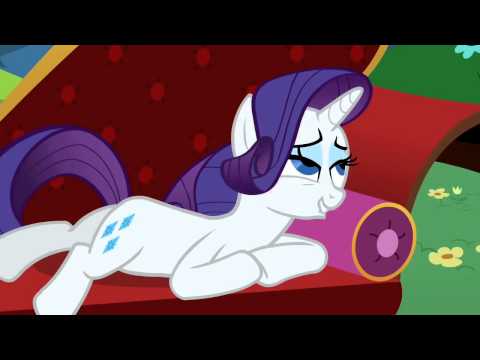 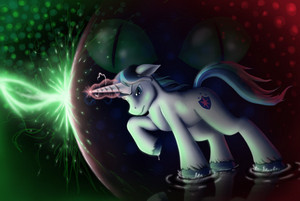 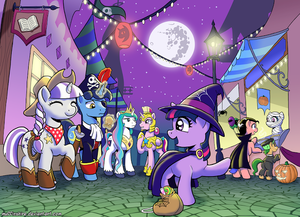