The film has received generally mixed reviews from critics. Rotten Tomatoes reports that 56% of 87 critics have 给 the film a positive review, with a rating average of 5.7 out of 10.[9] Metacritic, which assigns a weighted average score out of 100 to reviews from mainstream critics, the film received an average score of 51 based on 11 reviews.[10]
Joe Leydon of Variety said, "director and co-editor Lussier (a frequent Wes Craven collaborator) plays the 3-D gimmick for all it’s worth: Everything from 树 branches and gun barrels to bloody pickaxes and bloodier body parts appears to jump off the screen. He also makes effective use of the depth-of-field illusion, allowing audiences long 查看 of various chest cavities from which hearts have been rudely ripped. At the very least, the 总体, 整体 tech package is a great deal 更多 impactful than that of the 3-D-lensed “Friday the 13th Part III” (1982)". He added, in spite of the "state-of-the-art 3-D camera trickery, which helmer Patrick Lussier shamelessly exploits to 鹅 the audience with cheap thrills and full-bore gore, My Bloody Valentine is at 心 an unabashedly retro work, reveling in the cliches and conventions of the slasher horror pics that proliferated in the early 1980s".[11]
Mark Olsen of the Los Angeles Times said, the implemented 3-D technology enables "startling effects, but after a while the minor thrill of the trick is gone. Advances in digital technology have allowed the filmmakers to largely avoid the physical headaches that are perhaps the biggest hallmark of the cyclical attempts at 3-D moviemaking". He added, "wooden performances 由 forgettable, generic actors -- again, just like in the original -- don't aid in making things any less leaden" and My Bloody Valentine 3-D is "just good enough to not be annoying".[12]
Jeannette Catsoulis of The New York Times said, "the creaky screenplay (by Todd Farmer and Zane Smith) is mercilessly at odds with the director's fine sense of pacing. From the moment 你 鸭 a flying mandible and gaze, mesmerized, at a severed hand oozing two inches from your nose, you'll be convinced that the extra dimension was worth seeking out. A strange synergy of old and new, My Bloody Valentine 3D blends cutting-edge technology and old-school prosthetics to produce something both familiar and alien: gore 你 can believe in".[13]
Clark Collis of Entertainment Weekly grades the film a C+ and says that it "starts in spectacular fashion. But what really leaps out at 你 about My Bloody Valentine 3-D is its lack of imagination".[14] Frank Scheck of The Hollywood Reporter said, "While the concept of adding 3-D to the horror genre is hardly new ... Patrick Lussier's film is the most accomplished example. The 3-D effects come fast and furious, rendered with a technical skill and humor that gives this otherwise strictly formulaic slasher picture whatever entertainment value it possesses." He adds, "the three leads actually manage to invest their roles with some depth, but the real 表演 treats come courtesy of veteran character actors Kevin Tighe and Atkins, whose presence provides a comforting bridge to horror films past. Special mention must also be made of supporting actress Betsy Rue, a real trouper who treats the target male audience to one of the longest and most unabashedly gratuitous full-frontal nude scenes in horror film history".[15]
ashkarl, Ilovevagos and 2 others like this
4
Production
posted by Mikethriller
Production

The film was shot in South Western Pennsylvania, taking advantage of the state's tax incentives for film productions as well as the topographical and architectural versatility of the Pittsburgh Metro area. Filming began on May 11, 2008 in Armstrong County along the Route 28 corridor, in locations including Sprankle's Market in Kittanning, the Ford City police station, and the exterior of the Logansport Mine in Bethel.[2] Kittanning served as main 街, 街道 in the film's fictional town of Harmony. The production spent 13 days filming scenes in the Tour-Ed Mines in the Pittsburgh suburb...
continue reading... 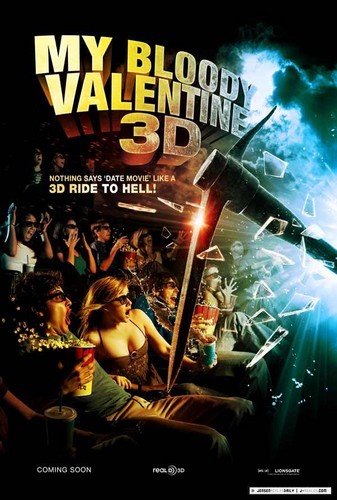 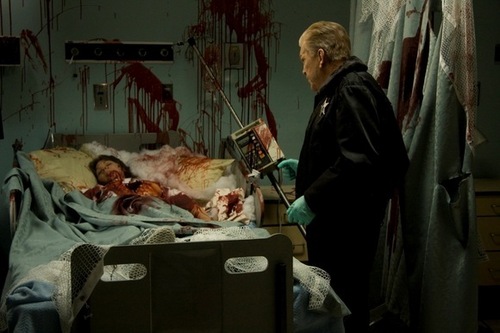 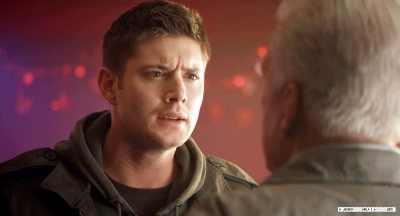 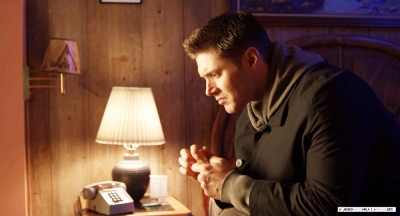 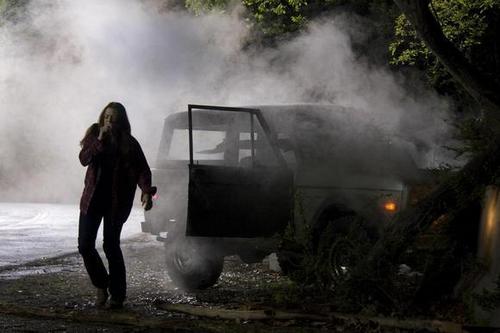 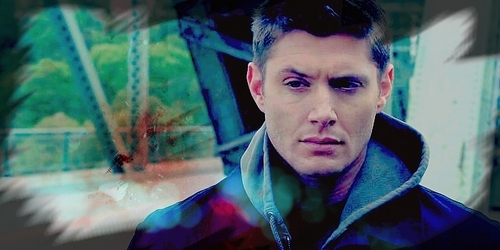 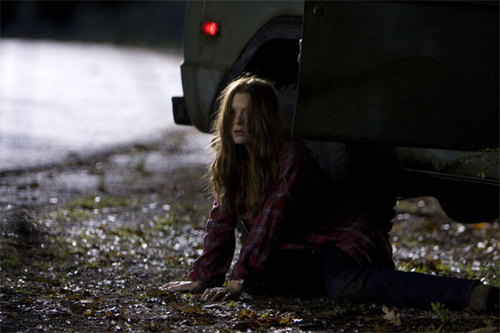 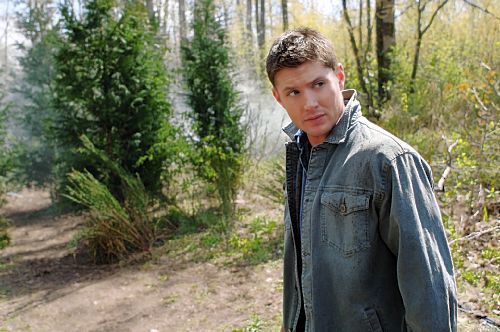 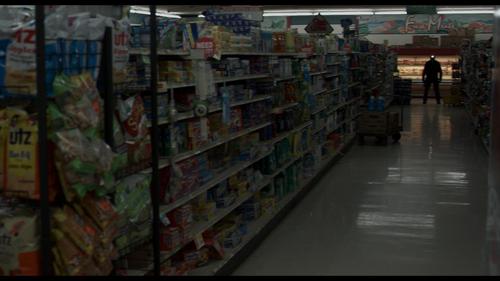 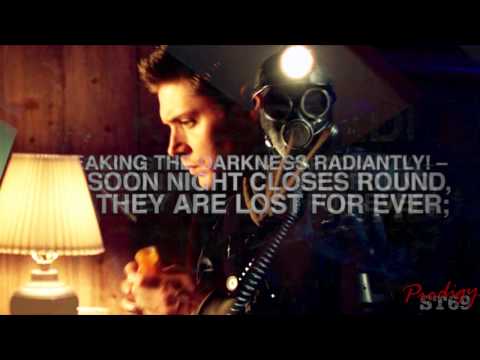