6
Why Bella is my 最喜爱的
posted by EdwardxBella4ev
I have to say right off that though Edward is totally sexy and has the perfectly gentlemanly like character, Bella is my 最喜爱的 person in the Twilight Saga.

The reason why is powered at the end of every book. If 你 read carefully and really look at it, Bella is the real hero in each book, but she never acknowledges it, she gives Edward all the credit, she's endlessly selfless.

In Twilight, everyone turned out fine (except Bella, the real hero) because Bella went to the ballet studio and faced James. If she had never done that, out of being misguided 或者 otherwise, then Edward would have picked her up, and then they would have to run all their lives from James. I know, you're thinking what's so bad about that? Well, Bella would've missed Charlie and Renee, and since Edward was dead set against changing her in Twilight, she would've died. Bella saved herself from that fate and Edward from that loneliness.

In New Moon, Edward lived to see Bella again because she jumped off a cliff. Many people think that Edward lived to see her again because she went to Volterra and saved his sorry 屁股 (I'm sorry, I can never forgive the New Moon Edward).
That is half the reason. If Bella had never jumped off the cliff, Alice would've never seen that vision, thought she was dead (told Rosalie) and went to Forks. Rosalie would've never told Edward the misled news, and Edward would've never went to Italy. Alice would've never seen him committing suicide, her and Bella would've never went to Volterra to save them, and Edward and Bella might've never seen each other again. (wait, scratch the last part, in New Moon, after Italy, Edward 说 he was about a week away from running back to Forks and groveling for Bella's forgiveness. But still, the real ending for New Moon was 更多 emotional and heart-warming and action packed than the possible alternate.)Bella saved them both that emptiness and misery 由 jumping off the cliff, and then later saving Edward in Volterra.

In Breaking Dawn, everyone lived because Bella protected them. If she hadn't, everyone would've died and that would've been the worst book ever, and then Stephenie Meyer would've had to hide in a remote location somewhere. But Bella did, Breaking Dawn isn't, and Stephenie doesn't.

That is why Bella is my fave character. Also, she saved Edward from eternal loneliness, and isn't that just marvelous?
Farree, _savannah_ and 4 others like this
vampnarutogirl1 thats cool i never thought of it that way. :) :) 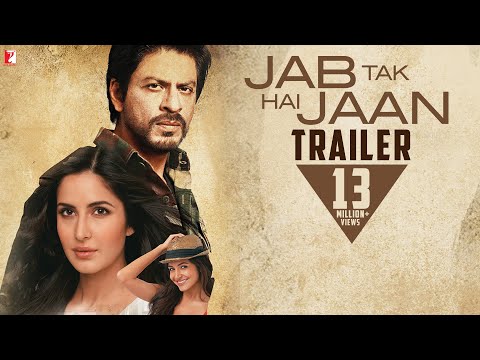 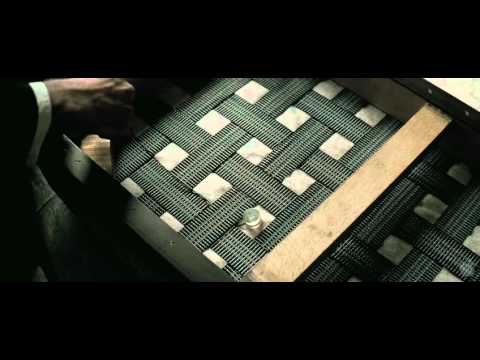 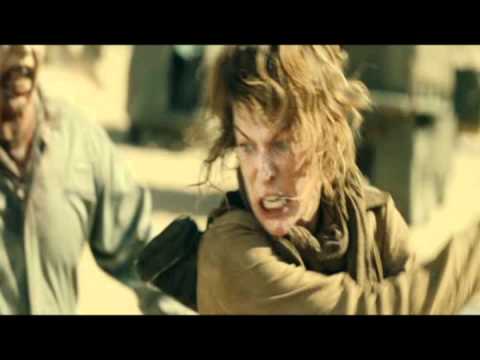 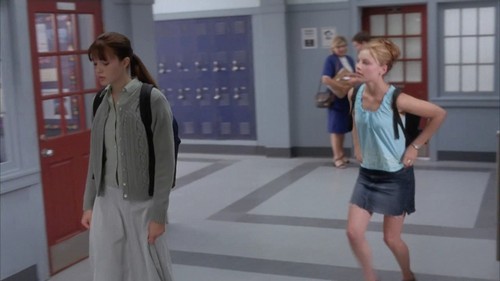 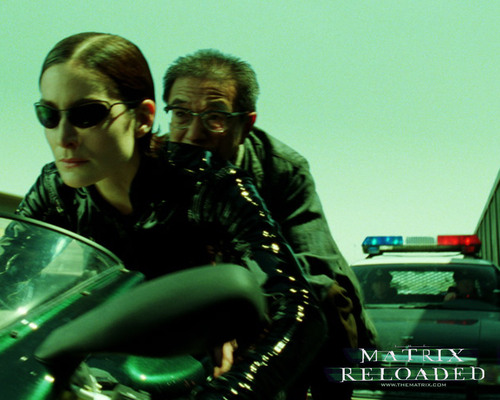 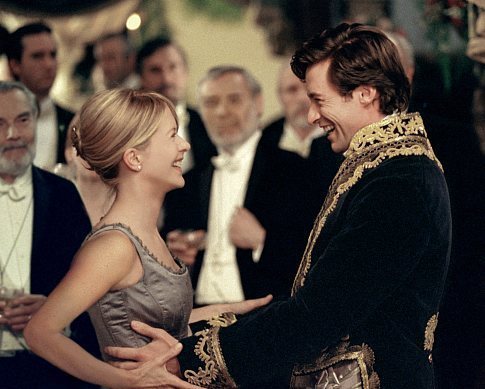 7
Kate and Leopold
added by TheDream
1
<WARNING-SPOILERS>~Movies That Have Made Me Cry~ >WARNING-SPOILERS<
posted by disney505218
1.The 狐狸 and the Hound

-There are two reasons this movie could make a person cry. First off, the ending. It's heartwarming, and bittersweet. The story between the two 狗 really is something that could make a grown cry. But not me. What did it for me was the song, "Goodbye May Last Forever". Honestly, what kind of a 迪士尼 movie is this that would make such a dead depressing song in it? And the faces of the old lady and Todd are heartbreaking. The old ladies face is of sadness and remorse, while the fox's face is just happy and curious. That is, until he realizes what is happening to him....
continue reading... 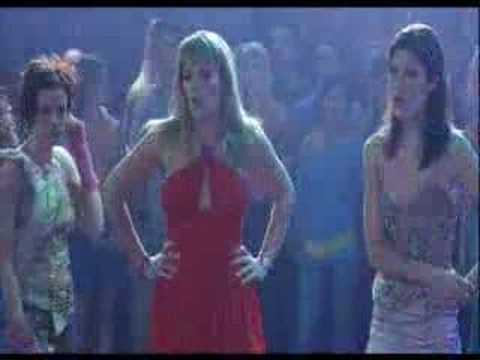 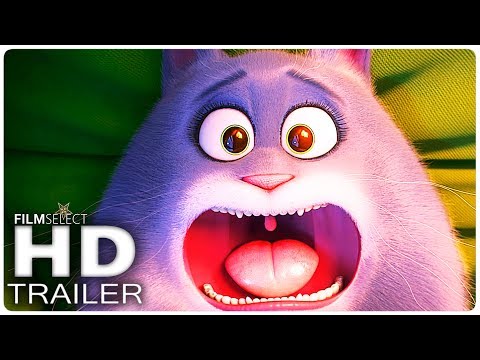 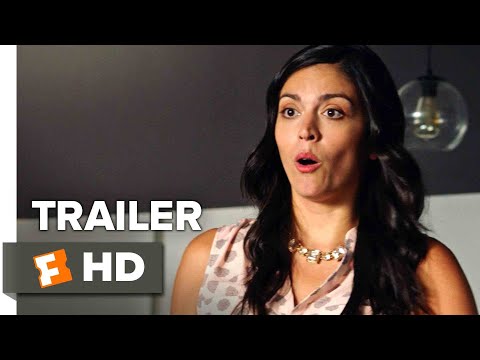 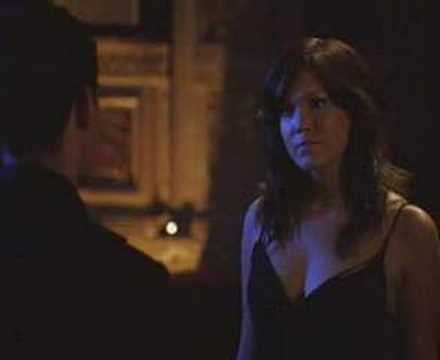