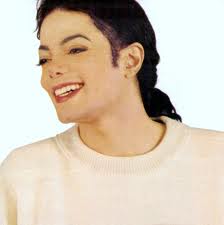 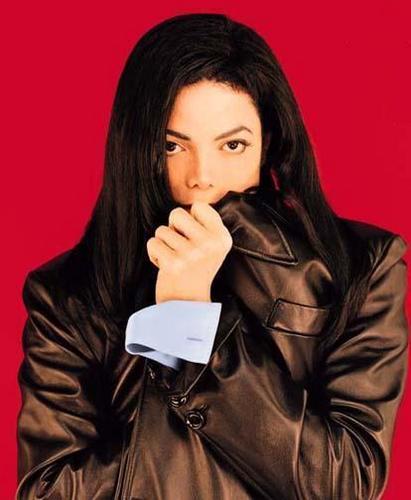 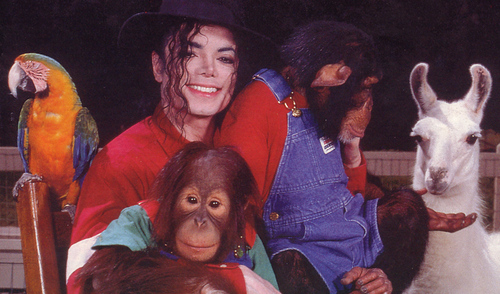 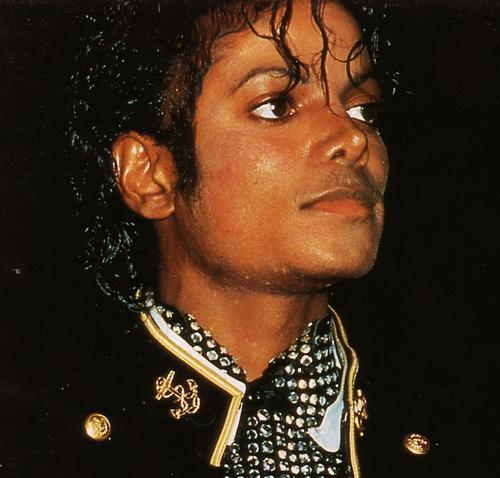 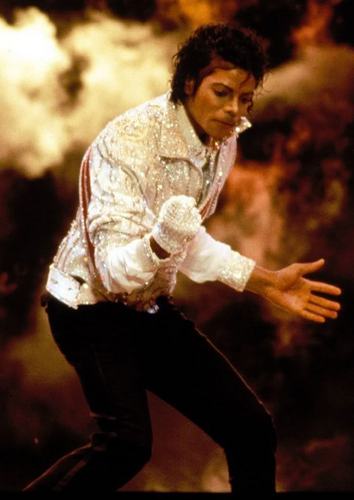 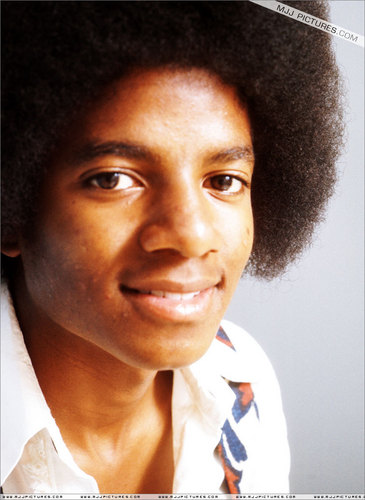 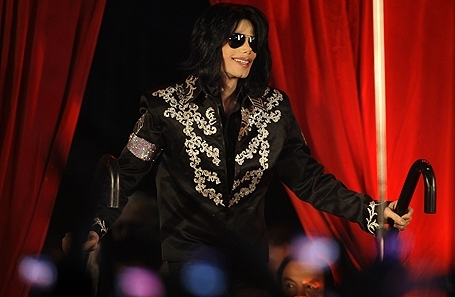 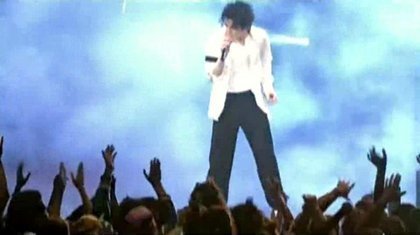 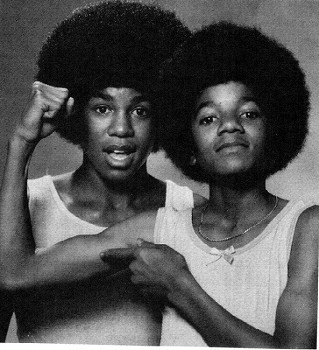 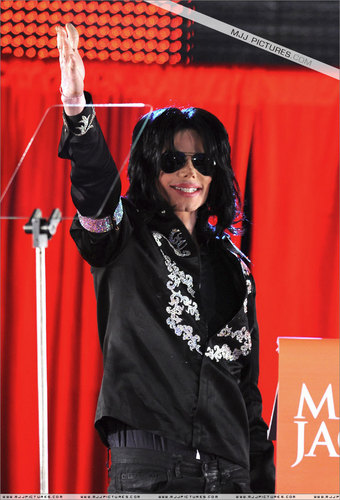 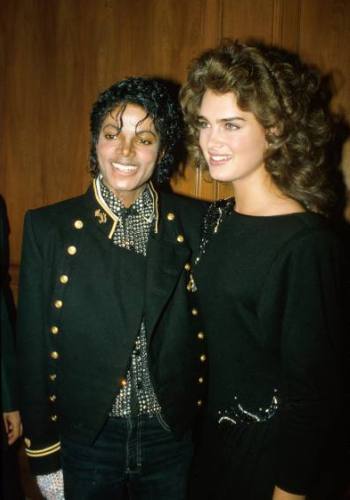 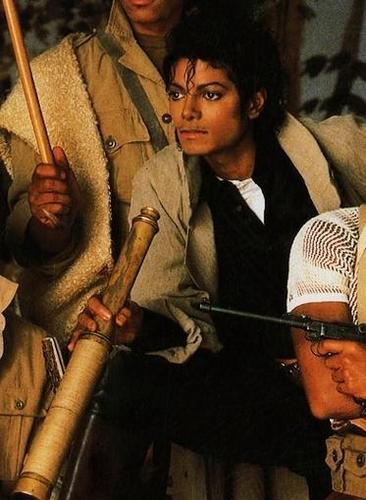 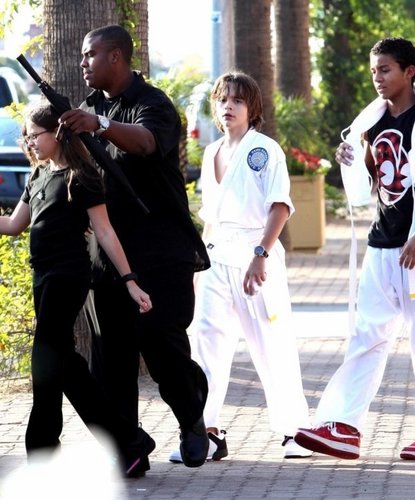 3
Who's Bad??
added by LeggoMyGreggo

Mj ;)
added by Beatit
3
A Girl For Michael (Part 1)
posted by cherl12345
Two weeks after his breakup with longtime girlfriend, Charisse, Michael vowed he would never fall again, until he got a call from his best friend, Royce, stating that he had set him up on a blind date. "Hey, Mike, what's up, I know it's been two weeks since Charisse dumped you, but it's time to 移动 on, so I've set 你 up on a blind date. Her name is Peggy, and she happens to a good friend of mine". "All that is good and well, but I'm not interested in starting a new relationship right now, but thanks anyway," Michael replied, "come on, man, 你 need to 移动 on with 你 life and get back into the 摇摆, 秋千 of things," Royce replied.

"I know, I know, but it's not that easy getting over her even though she left me for her married lover, and it still hurts when I think about it", Michael replied.
6
My Dangerous Era Fantasy: Could this be love? Part 16
posted by mjkingofpop1
The following week
Aislinn woke up and Michael was still asleep. Today was the 日 that the girl's get a 日 to themselves. Aislinn got ready, left a note, and heard a knock at the door. Aislinn ran to the door and saw Cory and Kelly, all ready. "Hey Aislinn, ready to go?" Cory asked all excited. "Sure, hold on. Let me get my wallet and we'll go." She told them and they nodded and waited. Aislinn quickly got to the bedroom and Michael was still asleep. 'He sleeps through anything...' She thought looking at Michael. She grabbed her wallet and headed back to them. "Alright! Let's go!" She got...
continue reading...
5
Define Special.
posted by VMP 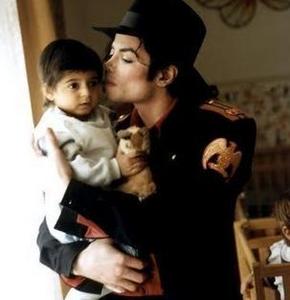 A beautiful kiss. <3
Special is a... well, special word. Special is meaning important, extraordinary. I find it very much beautiful how most of 你 treat each other, and almost just as much as Michael, 你 inspire me with that love. Most of 你 all treat each other with so much 爱情 and seem always there when the other needs a shoulder to cry on (even if 你 don't meet in life outside). What makes it beautiful on this very spot is that love, and I can't explain how lovely it is to be apart of it. We've had our ups and downs here, just like regular family. Especially me! But Michael... his beautiful presence made...
continue reading...
More Cards
12345678910111213141516171819