There he lived perhaps happiest years of his life. Create a haven for young and old, who eclipsed the complaints about what happened behind closed doors. But the fact is that he lived moments of joy there, as if it were still a child. Now «Neverland», in Michael Jackson's ranch in California, may become a public park that is visited 由 his admirers around the world.

The idea of redemption belongs to the Council Parks and Recreation Management in the state. "In our plans is to obtain the most famous ranch, located in the County of Santa Barbara", "he 说 a board member.

«Neverland» is an area of 10.000 acres and good times, when the career of "King of Pop" was at its peak, it had become a kind of earthly paradeisou.Diethete beyond the luxury 首页 of Jackson, an amusement park and a zoo accommodated where 动物 such as 老虎 and snakes. But many of the attractions of the estate of Michael Jackson sold after the death of the singer in 2009.

The ranch now belongs to Colony Capital, an investment company that synetairistike with Jackson when he was found on the verge of bankruptcy, and took control «Neverland» over $ 35,000,000. After the death of Jackson is co-owned the company and the family Jackson.

The Colony Capital 由 representative declined to 确认 或者 deny the proposed acquisition of «Neverland», while his mother "King of Pop", which is managing the property, preferring to keep the same attitude. And there is another problem, apart from any refusal to sell 由 owners, not the other economic problems facing the state of California, the budget deficit could rise to 19 billion U.S. dollars.
Governor Arnold Schwarzenegger's recently proposed the sale of public buildings and landmark in order to raise cash to cover the "black hole" of the budget. But a solution might be found for «Neverland» the joint purchase 由 the government and a private party. 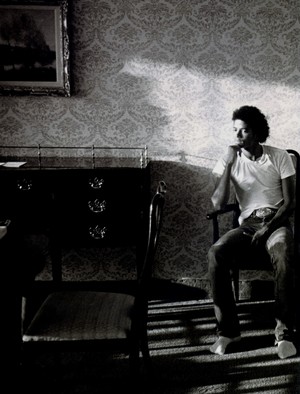 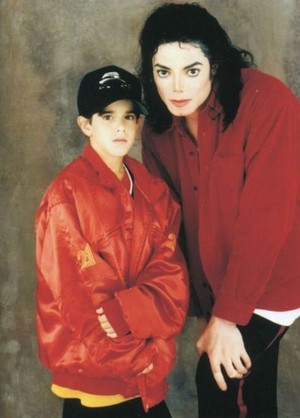 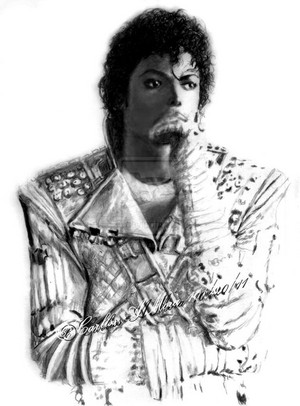 2
Michael baby
added by mjjennine
Source: Mjjennine
8
Just Something I Wanted To Share With 你 Guys.
posted by MJisLove4life
Ok Last Night I Was Watching The News And I Saw That Their Was A Petition To Deport JB. Here Is The Link: https://petitions.whitehouse.gov/petition/deport-justin-bieber-and-revoke-his-green-card/ST1yqHJL

And At First I Didnt Believe It Untill I Went To The Website. Now It States That 由 Feburary 22nd It Suspose To Have 100,00 Signatures So Of Course I Signed It. And The Petiton Has All 100,00 Signatures It Needed. And It Was For Many Reasons But The Main One Was That If I Was In Miami When He Was Racing His Car I Would Feel Like My Life Was In Danger Because He Was Under The Influence.

4
Michael Jackson Tribute: The 日 I Fall In 爱情
added by mywaymj84
This is one of my 最喜爱的 songs, and of course my 最喜爱的 person in the whole wide world!!!! I 爱情 你 Michael
video
tribute