21
They Were His Life
posted by caligurl16 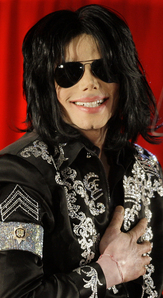 He just couldn't follow through with the This Is It concerts for his dedicated 粉丝 and innocent children. He didn't want to work that hard for people who he knew absolutely adored him and wanted to see him perform. He just had to pause everything take a break from it all, all of it.

"Once all alone, I was 迷失 in a world of strangers"

He wanted to teach each and every one of us on this planet a lesson: do not believe everything 你 see 或者 hear.

He got the law, a doctor, his family, the media, and his own young children into it. He spent the time and money just to have us going through what we are going through right this second. He told everyone involved what to do and say while he's gone. He wanted us all to mourn, to hurt, to cry, to miss him, to be sad. He has every clue, puzzle piece, and message right down to the detail. He decided he will leave it up to us to figure it all out while he's gone. We're on this great adventure, this great journey. But we'll have to do it without him. He just wants us to miss him, cry for him, and wait for him to come back. 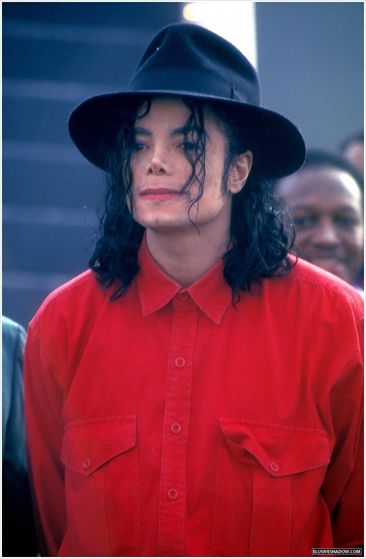 He just couldn't take it any more. The lies. The media. The hurt. People calling him weird and crazy. People not understanding him. People using him for his money, his time, his love. People hating him and doing horrible things to him. He couldn't handle it like he used to, everything in his life just didn't matter. He wanted to get away from it all.

"You suddenly appeared, it was cloudy before, now it's all clear"

He wanted to spend some time without his family for a while. He wanted to see if the world would believe his 11 年 old daughter when she painfully cried in front of millions at his 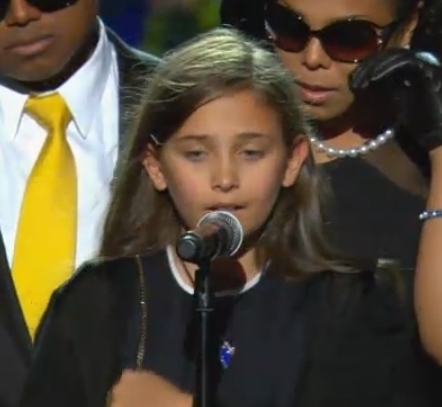 memorial. "Daddy has been the best father 你 could ever imagine." He told his siblings and the rest of the family to go on stage and hide their laughs and smiles while Paris did her part, because they had to pretend to be heartbroken and in complete shock about the fact that he was gone. He told Paris to act like she was crying, to act like she really missed him, to act 《勇敢传说》 and courageous, to be an actress in front of the entire world and make us cry with her. He didn't want the casket to be open, not because his three young children, his family and the entire world were watching, but because he wasn't even in it.

"You took away the fear, and 你 brought me back to the light" 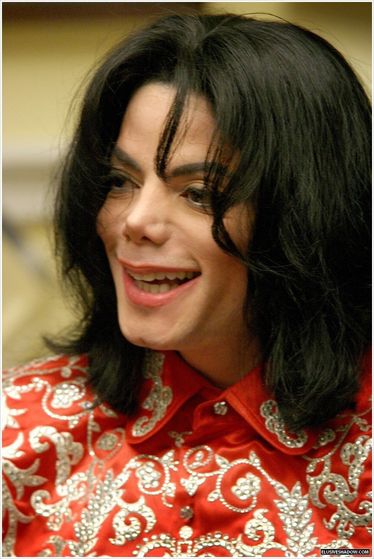 "Now I wake up everyday, with this smile upon my face"

He has disappeared right before our eyes. He felt it was best he do this now, to make the 日 completely unexpected, June 25th, 2009, less than two months before his 51st birthday, a few days before he was to perform for the first time in years. He decided it'd be ok to miss each of his children's 下一个 birthdays, to miss watching them grow, to miss spending time with them and raising them to be honest, respectful, and kind human beings. He decided it would be ok to not protect and care for the ones who needed him the most. He decided he didn't want to be around us, the people of this world, and that we should know why. His care for this Earth, his fans, his family, and his complete 爱情 and dedication to his three children, Prince, Paris and Blanket, just doesn't matter.

So he faked his death. The safety of his children, his role as their Daddy, his job to 爱情 and care for those kids unconditionally and forever, suddenly became unimportant. 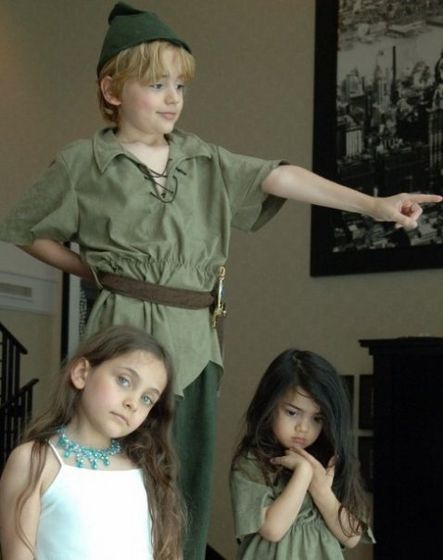 Instead of being there for his children, he wanted to get back at the world for how we treated him. Planning a death hoax and having us put the pieces together while he goes away is 更多 important than his kids. His 爱情 for his children does not compare to all the revenge he feels he owes for all the hate, hurt, pain, and triumphs he has ever been through.

"You help me understand, that 爱情 is the answer to all that I am"

"And I'm a better man, since 你 taught me 由 sharing your love" 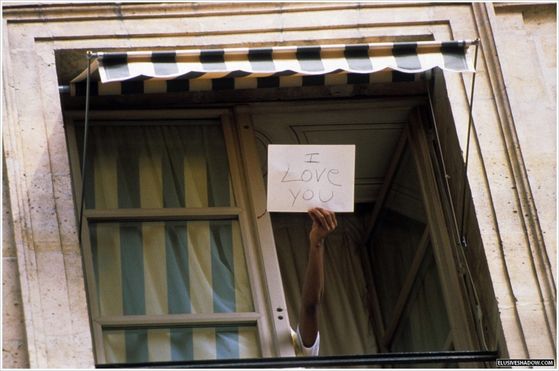 He is alive, right? He's making us wait, wonder, miss him, and beg for him to come back? He'll be back soon, right? He's ok, walking around, and just living life? Conrad Murray isn't responsible for Michael's death? He's just one of the other actors in the movie, right? When Murray goes to court, he'll be found innocent because Michael isn't even dead, right? Prince, Paris, Blanket, the whole entire family, they're all a part of the hoax, right? We'll just keep waiting and waiting? Someone, somewhere is with Michael right now and helping him hide? But Michael was capable of doing this all 由 himself, right? He had all the required money, time, planning, dedication, and heart to do this, right? He just needed a break, a vacation, to get away for a while? This is all a part of the hoax, and he'll be back to care for his kids, we will not feel this way, and everything will be just fine, right?

That is what it is, right? It's just all fake and lies and a hoax? No, no, no... Michael just would not do this! He would not let this happen. 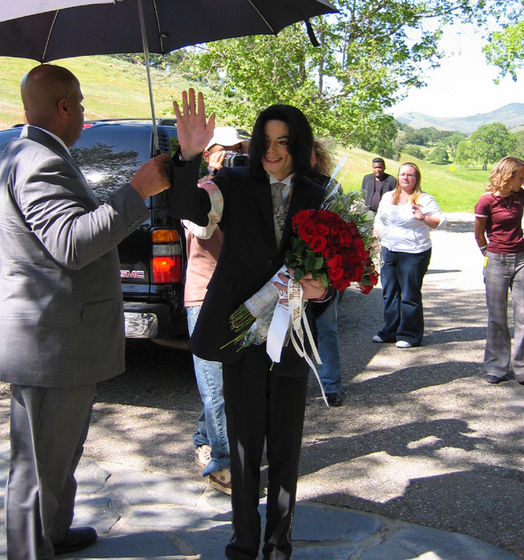 My 心 just keeps breaking every day... It's been almost a year. I cannot put into words how much I wish he was here. I do not see him, I do not see pictures of him as he would be on this day, I do not see him with his children, he is not taking control of things that I have no doubt he would control if he was here seeing it happen. He cannot hide from this world, someone would have spoken 由 now. Everyone knows who Michael Jackson is, 爱情 him 或者 not. Who is helping him in the first place? Is there anyone? There is no way he could have done it himself. Do we, the 粉丝 and the world, need an open casket 或者 a 照片 of a celebrity who has passed on just to make sure they are really not alive? What about his children and how they will remember the last time they saw their Daddy. Did 你 really want his 12, 11, and 7 年 old children to have to see him in a casket, would Michael want that? People say that they've seen Michael 或者 Michael in a disguise, why didn't they stop, take a picture of him, do something, say something! "Michael, please stop this, what are 你 doing?! Please come back to us!"

But what about them? Would Michael do this to them?

I believe he would put absolutely nothing in this world before his children. If I wish he was here for anyone, it is for Prince, Paris, and Blanket. He's their Daddy, he had them, they had him, he loved them, they loved him, and now they don't have each other any more... There is no doubt he loved us fans, but he would not put his children through this. First they don't have a mother who loves and cares for them, now they don't even have the only man in their life who cared for them and loved them with all his heart? Do 你 really believe Michael would do that to them? Michael wanted his own children so badly. When he finally had them, they became his life. They are Jacksons, they are his children. Forget trying to get back at the media, forget "trying to get away for a while." Michael and his children are supposed to be together right now. Michael has 说 it plenty of times before and I have no doubt that those three children were his world, they made him a better man. They completed his life, they made him happy, they were his #1. Would he really do this to his children? He loved them. They loved him. 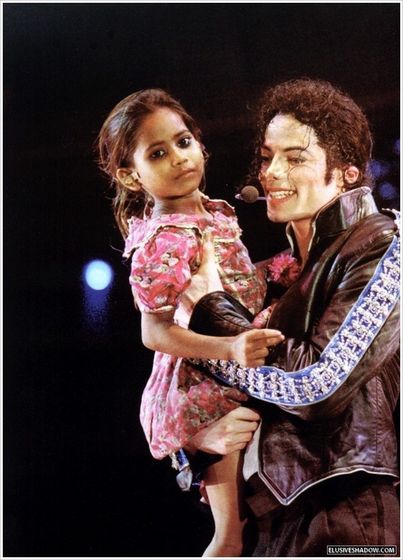 "I see God in the face of children. If there were no children on this Earth, if somebody announced that all kids are dead, I would jump off the balcony immediately. I'm done."
Michael Jackson loved the world... His message was Love. "It's all for love, L.O.V.E." "I 爱情 你 more." He was one of the most loving, caring, and kindest people who have ever lived. He would not want to see us go through this kind of pain. He loved to see people and children happy and smiling, he loved to make people feel that way. He loved us... He would not want his children to go through this, he would not do this to them... he wouldn't.

Believe whatever 你 want to in this world, about Michael's life, about life itself, about anything, we can respect each other's opinions without arguing and hating each other, but telling me Michael Jackson faked his death is like telling me he didn't 爱情 his own children.

I 爱情 你 so much Michael. Always and Forever ♥ 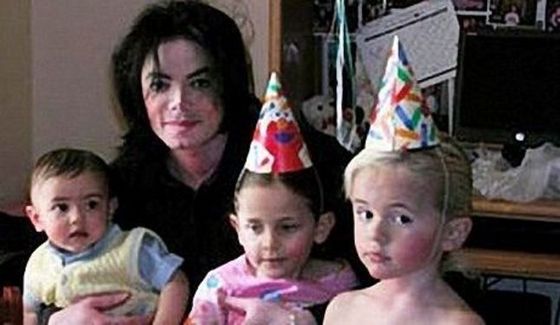 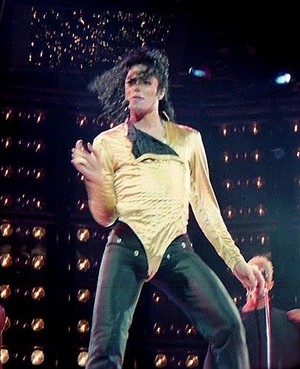 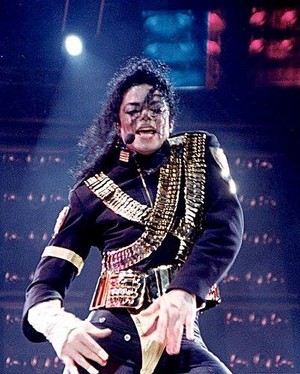 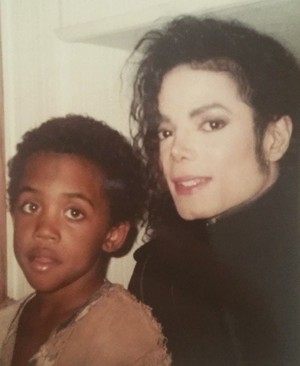 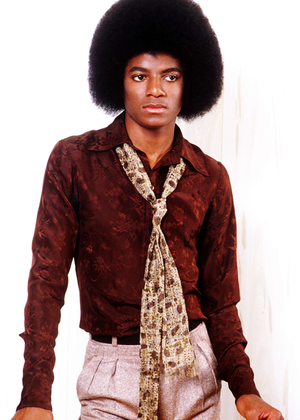 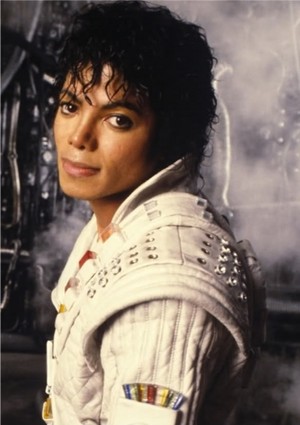 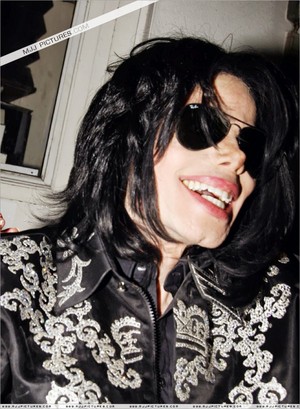 1
michael this is it
added by ariel27 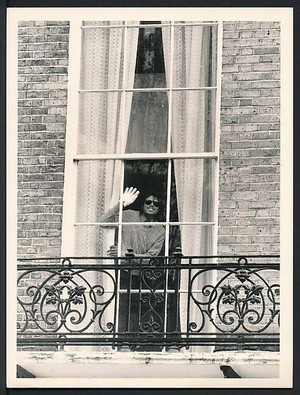 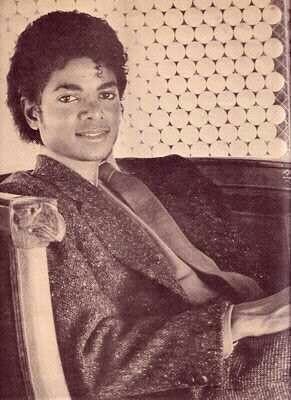 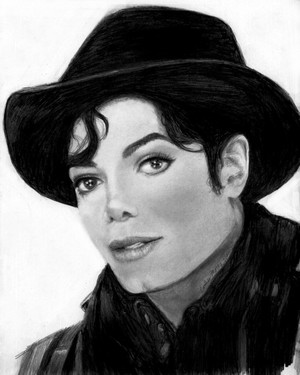 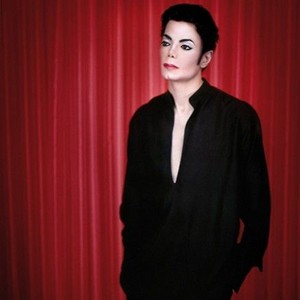 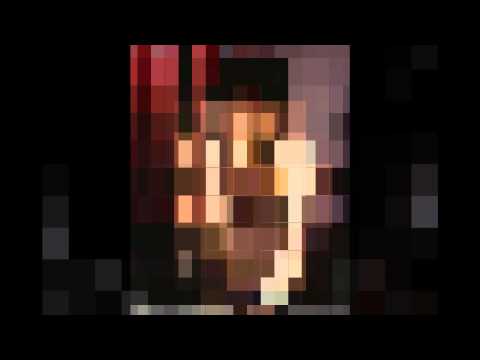 3
Michael Jackson will forever be the great 爱情 OF MY LIFE
added by MJLoveOfMyLife
This video is made 由 me featuring a truly beautiful song called "Love Of My Life" 由 Dan Hill. Hope 你 enjoy & MUCH 爱情 ♥
video
迈克尔·杰克逊
king of pop
爱情 of my life
gorgeous
beautiful
song 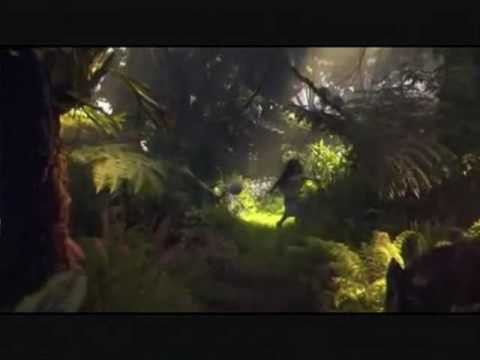