6
Let's learn from mistakes.
posted by liberiangirl_mj
Hi everybody. It's been a long time since I didn't wrote an 文章 on here but here I am.
I want to clear out my position/opinion regarding the spamming thing on this club and well, this is just an opinion... my opinion.
First of all, I don't have ANYTHING against any fellow 粉丝 on here. I'm just one of them.

Honestly, when I 加入 for the first time a 粉丝 club of MJ.. usually I don't read the rules immediately, I just have an idea about how are the rules on the sites in general. I know I should but.. usually I read them after a while when I become more.. "part of it", if 你 understand what I mean. And I believe many of us do the same way.
The rules here are made 由 4 people who created this site for us to enjoying it and to have fun: Papa, Dave, Michael and Cliff.

Maybe many of 你 have already read the rules of uploading 图片 on fanpop, yet I will add the link of them here link
The rules of 潮流粉丝俱乐部 are saying that trying to not 上传 the same picture 发布 before 由 another 粉丝 is a thing we should keep in mind.
Now, I've became annoyed 由 this spamming thing, when I've seen photos, the same photos, 发布 almost 日 由 day. I mean I 上传 today some pictures and tomorrow 或者 after 2 days I'll 上传 the same pictures that I uploaded today. 你 understand what I mean? It's understandable to make mistakes and maybe after a while to forget the folder from where 你 uploaded once... I don't know, but here I'm talking about daily things. The same 照片 added almost everyday 由 the same uploader. Posting the very same stuff each 日 is disrespectful for the other 粉丝 who want to see something new too.
Quizz 问题 that I've seen yesterday for ex. and today I've seen the same quizz 问题 added. The very same quizz with the very same 照片 added. (it's a 随意 date, I'm not talking exactly about today - oct 7 2012)
Pick questions.. here I don't know, I'd like to know your opinion: How do 你 see a pick 问题 that soud like this (just random): "Would 你 like to marry MJ??"options: "Yes", "Of course", "Are 你 crazy? sure!!", "All of them".
你 can't ask the 粉丝 to pick between "Yes" and "Yes", 或者 between "No"and "No".

My friends, in my humble opinion, that's spamming.

I do respect everybody's work here, I've seen Cherl's quizzez - there are over 2200 quizzez!!!! That's an incredible work, all of us made some quizzez to MJ club(s) .. imagine how would be to make so many quizzez.. Maybe that's why she made mistakes too, because she made that much and it's a hard work to do.
But @Cherl, it's something 你 can learn from...we can learn from mistakes.. and to try not to repeat them.

I'd wish us to be open, to be able to talk openly without any of us to feel offended. Also.. very important is the respect!! We all should give respect to each other no matter the age. It doesn't matter if we're older 或者 younger.. we all have hearts and feelings.. and everybody deserve respect.

That's all I had to say...I hope I didn't missed anything. I really, really don't want any of 你 to think 或者 feel that I - and the others who talked about this spamming thing - tried to "dictate" something just because we dared to speak about it.
I hope, I just hope we are mature enough to 移动 on together and to learn from the errors.

I 爱情 你 all, I thank 你 for taking your time to read this and I hope 你 understand what I really ment.
MJpixy, HegiMjlover and 4 others like this
mjfanforever22  very well said i argee with you and from what your saying about the whole idea of giving each other respect i also agree with the same images posting i see the samething like if i see a pic of michael in the bad era from speed demon i will see the same pic two days later but him doing the samething in the pic i also agree with the poll thing i see those alot everyday i see the same question like you said i seen the question about would you like to marry michael and ur right you cant pic yes yes no no or of course or all of them its either yes or no or none of them
cherl12345 Same here
chokladen94 thank you for saying this. i knew it wasnt just me getting a bit annoyed by the answers in the polls. im so happy you made all this clear for fans that didnt know :) lets hope it we see a change about this
Vespera Actually I don't have a problem with anyone or anything here (knock on wood!!!), but I just feel like helping... Has anyone tried to send private messages to the users concerned, from person to person? Imo it's better to discuss things directly with the persons, than doing it in public, because... well, it seems more fair, and most people are then more open too.
HegiMjlover heueueueh, well said ...after all this , maybe i think that ill start to be active again .. i hope so .. but if the same pics are going to be uploaded again , i wont waste my time .. ill leave and this time is going to be forever
9
Magical Friendship part 3 plz 评论 for michael♥
posted by koolkat-1104 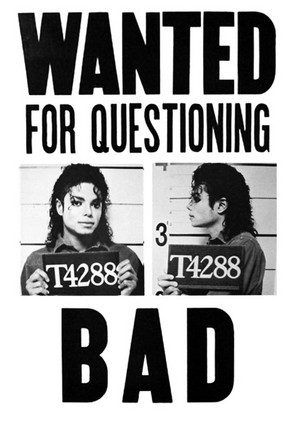 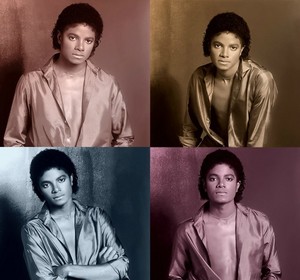 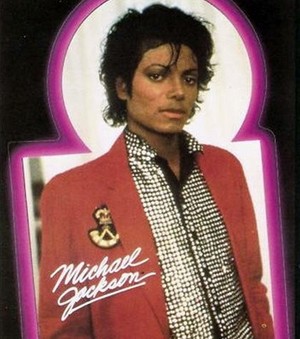