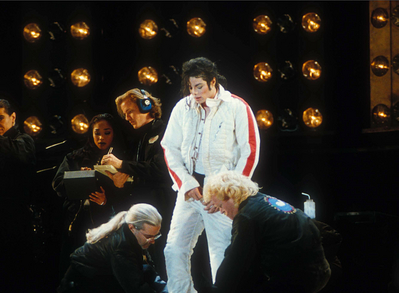 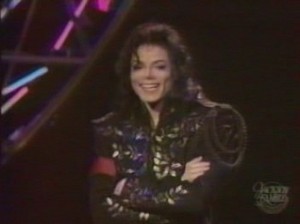 As stated 由 Barry Manilow in an interview with "Entertainment Tonight", the world was a better place knowing Michael Jackson was in it. Just 25 years prior to Michael's passing, Barry, along side Kenny Rogers and good friend Diana Ross, took part in a musical tribute to him at the 1984 "American 音乐 Awards". According Manilow, he was first introduced to Michael through good friend and 电视 personality, Dick Clark, somewhere around 1983; as well, as acknowledging him as one the greatest entertainers who ever lived.

Just a week before the telecast, Manilow stated the Michael asked a week in advance to participate in the musical tribute, and he told he would. Manilow spoke highly of Michael during that interview back in 2009. 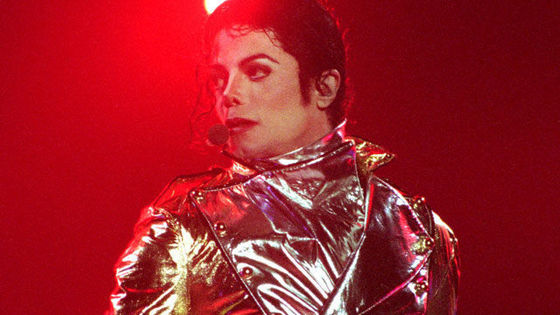 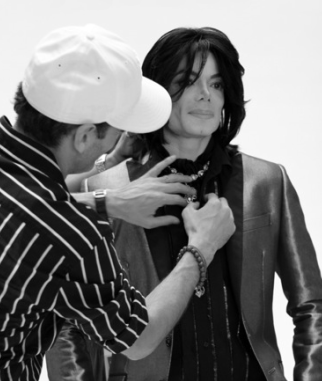 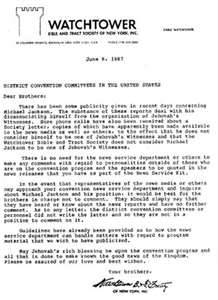 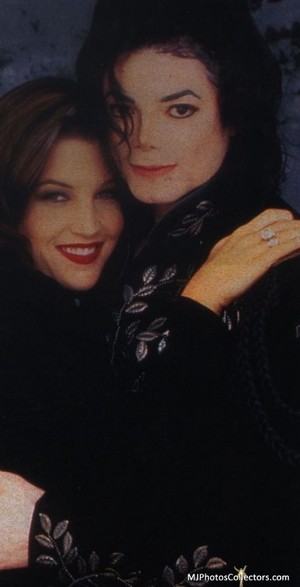 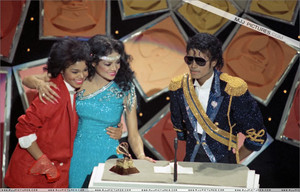 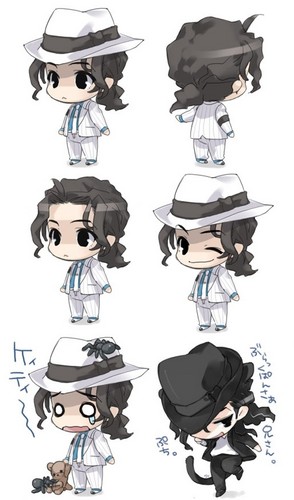 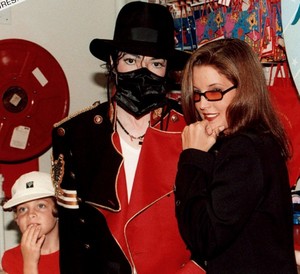 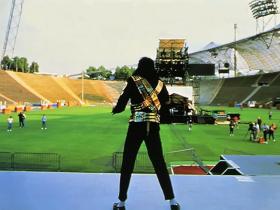 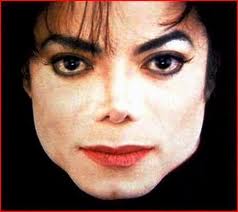 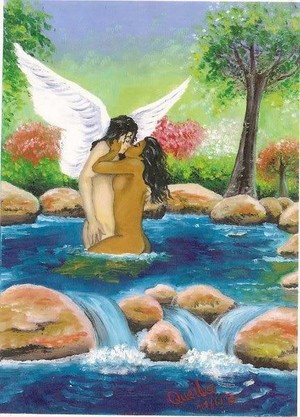 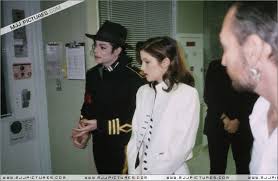 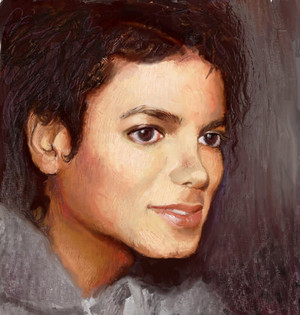 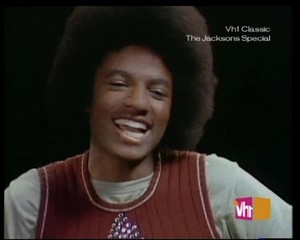 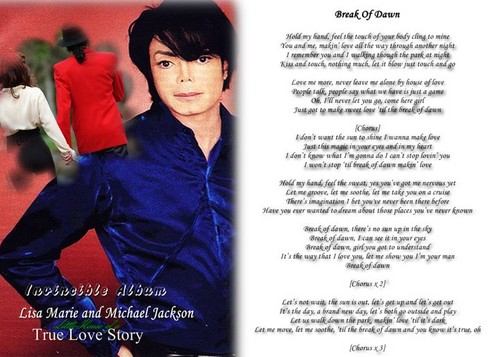 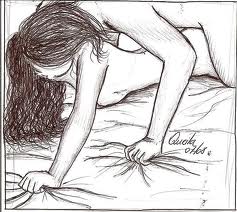 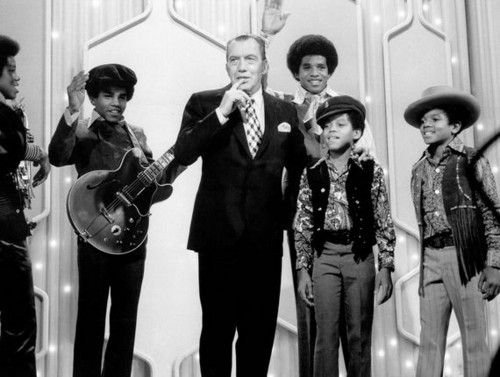 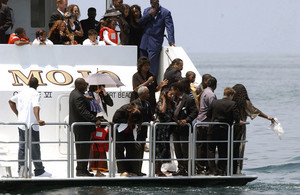 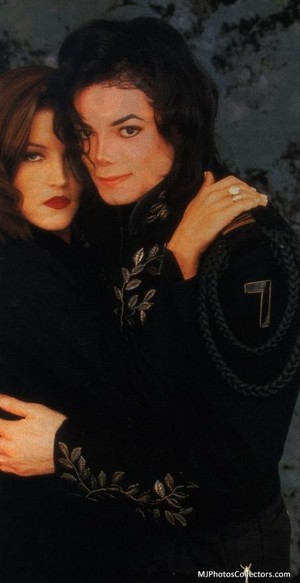 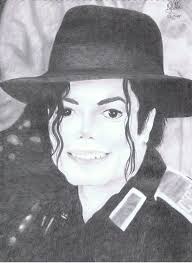