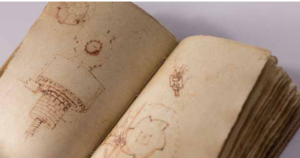 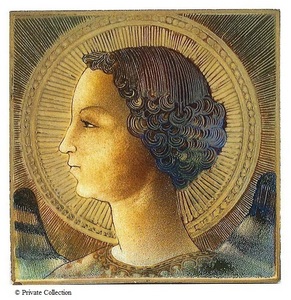 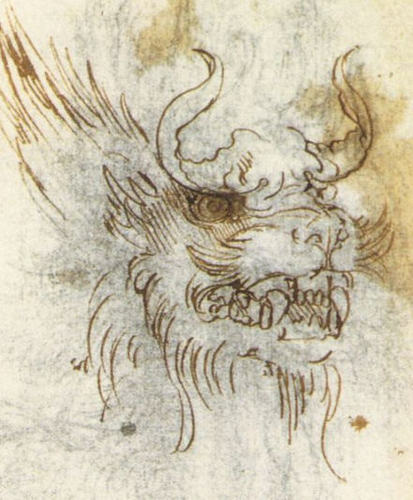 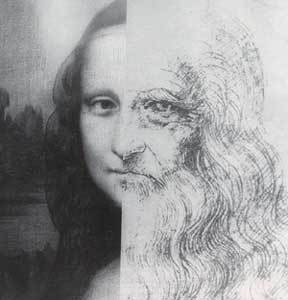 Prof. Mr. M.Kemp
On 21 June last an important press conference was held at the Rome office of the Foreign Press, the first absolute painting da Leonardo da Vinci, the Archangel Gabriel of 1471, was presented to the world, his only signed and dated painting. A few hours later Prof. Martin Kemp, of Oxford, affermato that Gabriel's hair "spectacularly unconvincing ... looks like the vermicelli" and that the painting is not comparable with Leonardo's current most recente work - The Annunciation, painted in 1472 o 1473. His shortsighted declaration, a howl at the moon, remained solitary, in fact none of the usual super experts was so imprudent to expose himself against an authenticated painting not only attributed to Leonardo, like the many we saw in the auctions but that perhaps the Leonardo have never seen.
Who wants to understand understand... dear Mr. Kemp! 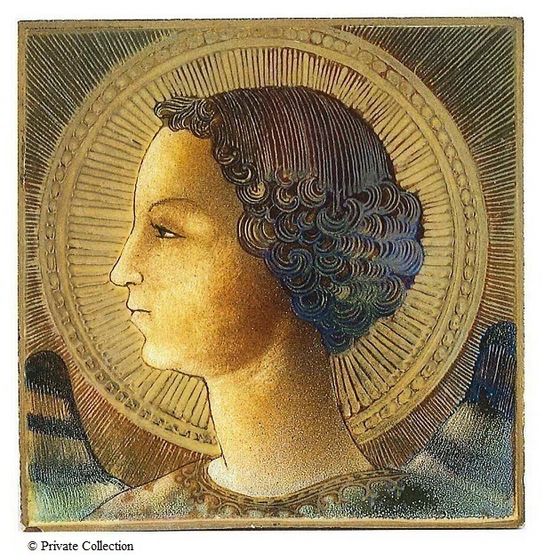 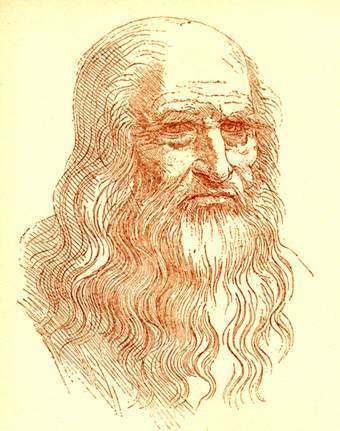 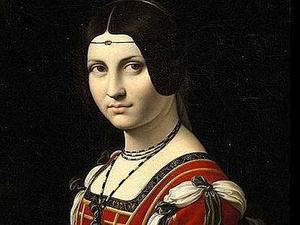 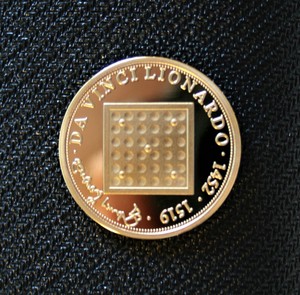 Leonardo: Archangel Gabriel Italy: 10 03.2018 World premiere in Sorrento Italy, on March 15th the prestigious Leonardo da Vinci commemorative medal will be presented, which will be released on the world market in preparation for the 500th anniversary of the death of the great Italian genius. . In addition to its exceptional beauty and magic determined da the fact that it contains the action of Leonardo, the face is his Archangel Gabriel, his initials LDV, the data 1471, while on the reverse te can admire the magical back of his tile and the same signature, da Vinci Lionardo existing on the jaw of the Archangel whose hair, a real waterfall, are nothing più than the transposition of his studies on the movement of the water from it then re-reported in its codes. The medal has a thick 24-carat oro plating, the run is limited, its diameter is 28 millimeters with a thickness of two, its weight is seven grams 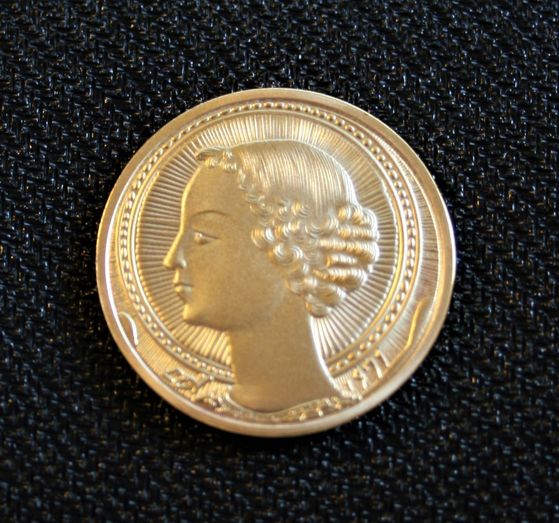 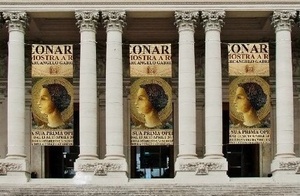 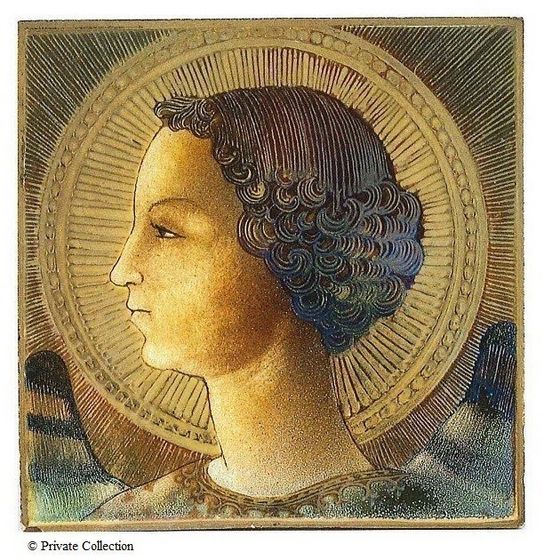 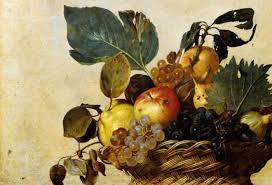 Original Caravaggio
The Fake News have now invaded the network and are affecting in particular the Visual Arts and the works of the great masters from Leonardo da Vinci to Caravaggio, from Picasso to Modigliani no one excluded, the user of the network does not often ignore that the network with its billions of algorithms is able to plumb any image to be verified, identify and extract the fonte from which it was born o its actual author, the antifakesistem is a Super Art Critic with the visual memory of millions of critics united together in degree to couple a painting to the name of its true autore even if the...
continue reading... 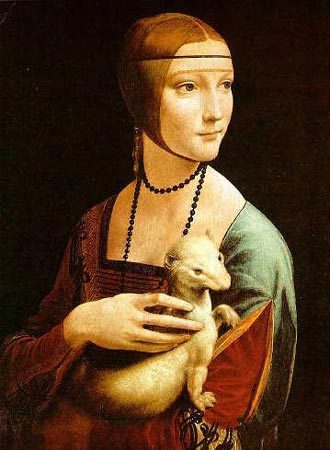 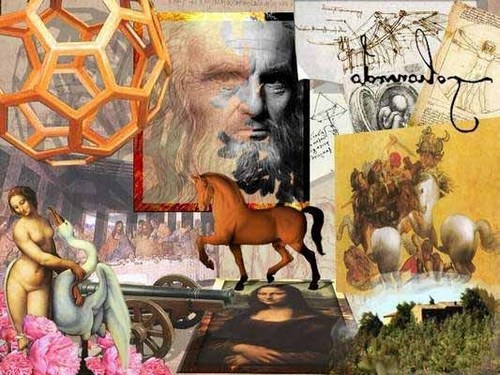 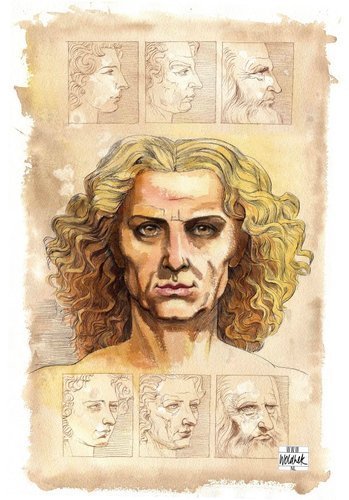 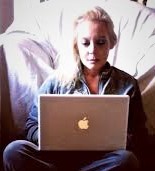 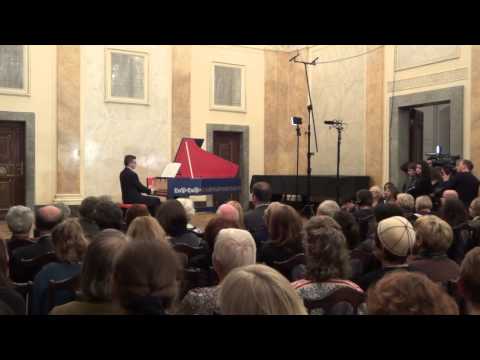 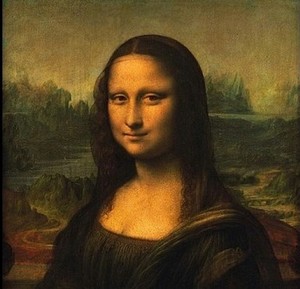 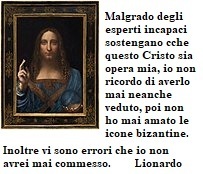