5
Lady Gaga Says Her Dad Thought She Was 'Mentally Unstable'
posted by hareyzzz9255
Lady GaGa has certainly made her mark over the past year, not just with hit singles like "Paparazzi" and "Bad Romance" but also with the level of performance art she brings to their live and 电视 renditions, which include her "dying" at the VMAs and performing with her 钢琴 on 火, 消防 at the American 音乐 Awards.

And if 音乐 爱人 were surprised 由 Gaga's performances at the beginning of her career, imagine how her father felt. When she sat down with Barbara Walters on her "10 Most Fascinating People of 2009" special, which aired Wednesday night, she explained that it took a while for her dad to get comfortable with her act.

"It wasn't really so easy for my dad, especially in the beginning," she told Walters. "We didn't talk for months after the first time he saw me play, and my mother told me he was afraid I was, like, mentally unstable."

Gaga has since written a song about her dad and says the two are back on speaking terms. But the performer knows there are people who are still unsure of the sincerity behind her bizarre pop 星, 星级 persona. "[I want to clear up the fact] that [people think] I am artificial and attention seeking, when the truth is that every bit of me is devoted to 爱情 and art and I aspire to be a teacher to my young 粉丝 who feel just like I felt when I was younger," she said.

"I felt like a freak. ... I want to liberate [my fans]. I want to free them of their fears and make them feel like they can create their own 太空 in the world."

Among other things, she described herself in the interview as "an Italian girl from New York." "I am a songwriter. I'm a performance artist. I'm a daughter and a sister," she told Walters, adding, "I had this dream and I really wanted to be a 星, 星级 and I was almost a monster in the way I was fearless in my ambition."

The one 问题 that made Gaga flinch was on the issue of her sexuality in the context of her hit "Poker Face." "Well, I do like women. [But] I've only been in 爱情 with men," she explained. "I've never been in 爱情 with a woman, but that's really what the song is all about: Why, when I was with my boyfriend, was I fantasizing about women?" When directly asked if she's had sex with a woman, she became momentarily flustered before answering, "Well my goodness ... I certainly have had sexual relations with women, yes."
SonyLoveJustin, vampiregrrl999 and 2 others like this
vampiregrrl999 They should not have asked her that! 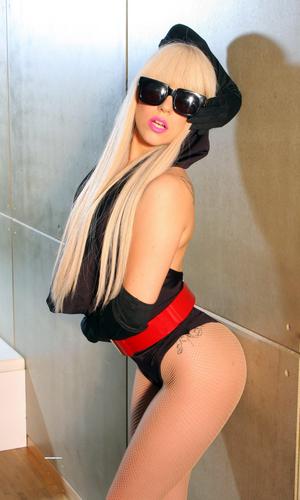 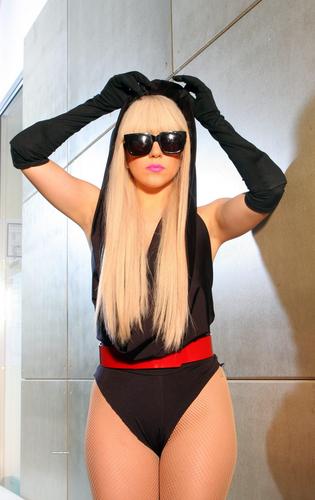 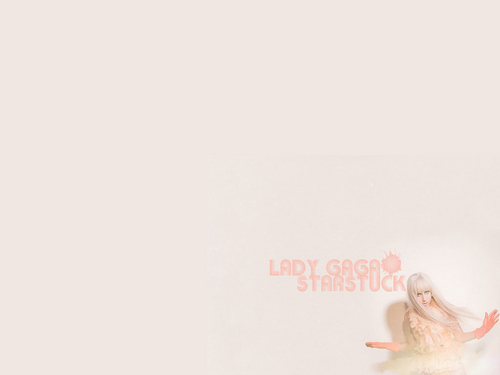 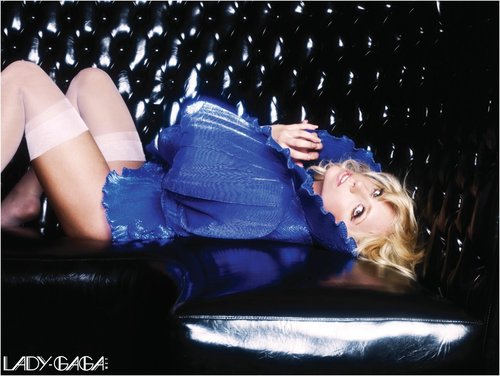 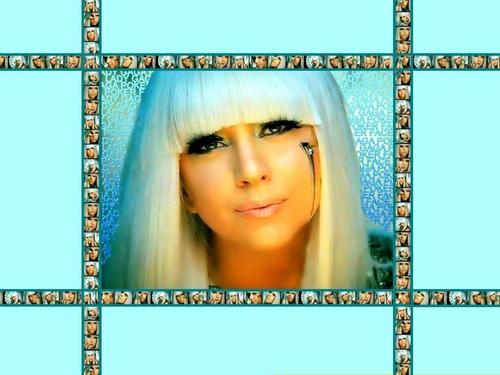 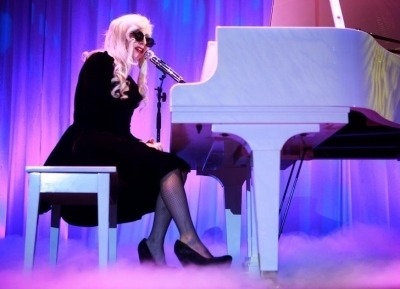 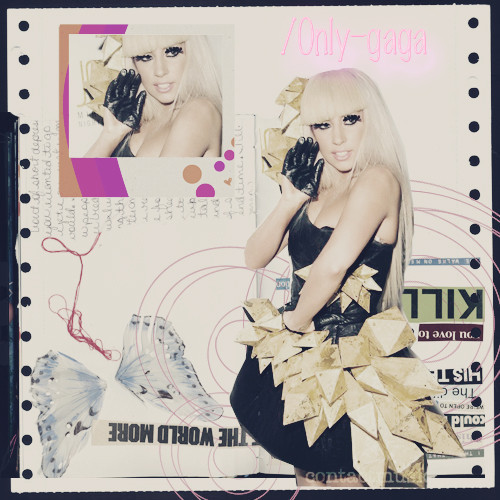 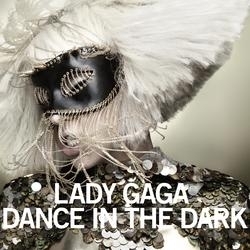 He talking to me,
Like I'm a groupie,
He's like a pirate,
He wanna touch my booty,
We all broke in this club,
I'm tryna leave so, so what's up,
No drink left in my cup,
Better wake your soldier up. 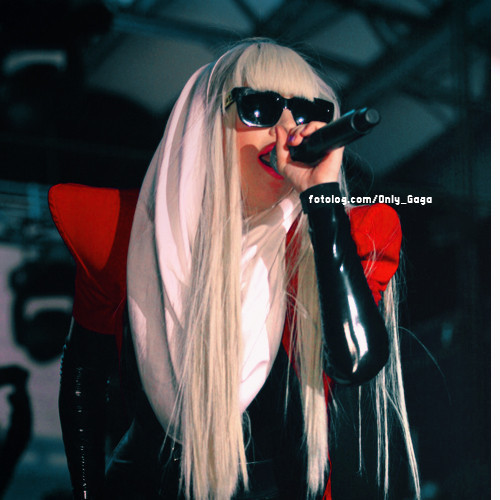 Beautiful Dirty Rich
added by BeautifulMiss
This one is kinda cute ya think so please respond!
video