1
Justin Bieber ‘Can’t Get A Date’
posted by MarylovesSelena 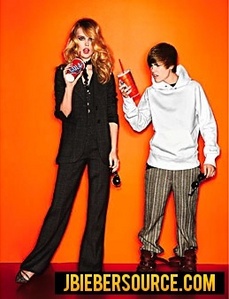 Justin Bieber has admitted he hates being single but 说 he has a hard time meeting potential dates. In a new interview, the 16-year-old revealed: "I'm single but that's not a choice. I want to find a girl… It's going to be really hard to find a girl who likes me for me." As for his ideal woman, the Baby singer admitted he fancies Cheryl Cole. "I met her in London," he said. "She's my type. She's really hot. If I were older we would date. I'm just too young. It sucks."
"You see a lot of 名人 dating other celebrities," Justin added. "They get what you're going through." In other Bieber news, the 星, 星级 took time out of his schedule this week to make a surprise appearance at a Florida high school.
The students knew a special guest was coming to present the school with a $5,000 donation from the Grammy Foundation, had no idea it would be Justin. According to reports, he gave tips to teenagers about having a career in music, and played on instruments that were set up for a summer band camp.
The Somebody To 爱情 singer said: "The students had no idea I was coming, and it was fun to completely surprise them… I talked to students about pursuing their passion in 音乐 and encouraging them to keep doing what they're doing." This week Justin confirmed his 下一个 single will be U Smile.
YuukiTouma and ciaramit like this
brentlover I think its alright that he is single and he does need to find someone who will like him for him...... and i do...... Justin Bieber..... you can call me anytime you wana! hah!
iluvllllll aww....i feel sry for him...well we, fans, might say "oh i'll pray for you justin" but when that girl comes out, all his fans will start sending her death threats like they did to kim kardashian. sad...i would never wanna be his girl or the next moment i might be in the hospital.
rutendo well i wld say this is a gud chance 4 me if i hd a chance of meeting him cz i rilly like him bt anyway since i am onli gonna meet him in ma drimz i jus hop he wil meet sum1 hu liks him 4 hu he rilly is
iandrushuk because i wanna date him
JBISSEXY12 http://images.fanpop.com/images/emoticons/heart.jpg
JBISSEXY12 LOVE JB TO DEATH HE IS SO SEXY 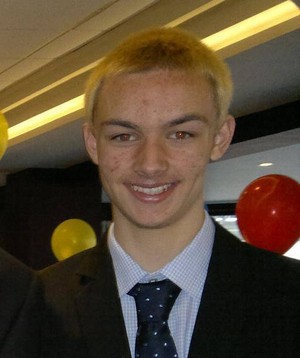 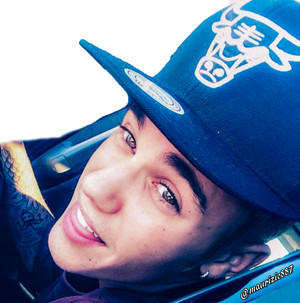 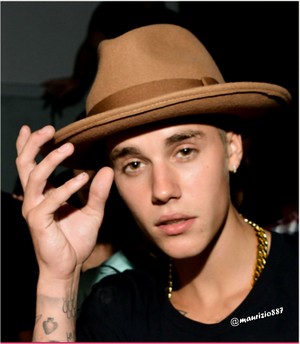 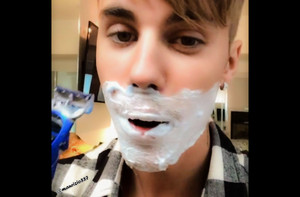 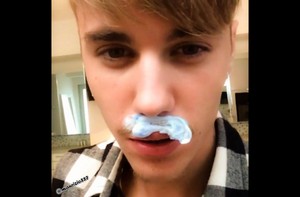 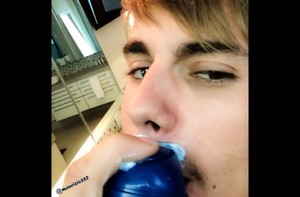 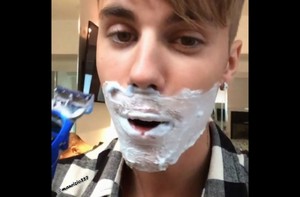 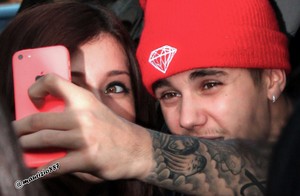 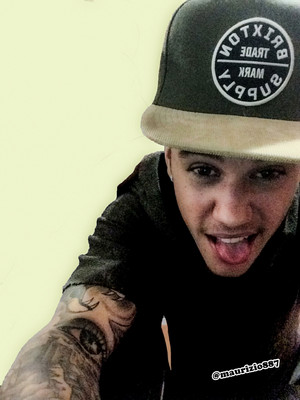 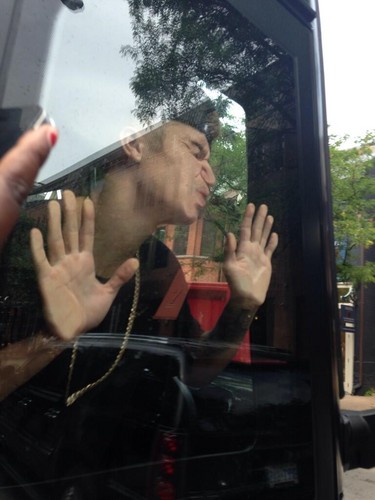 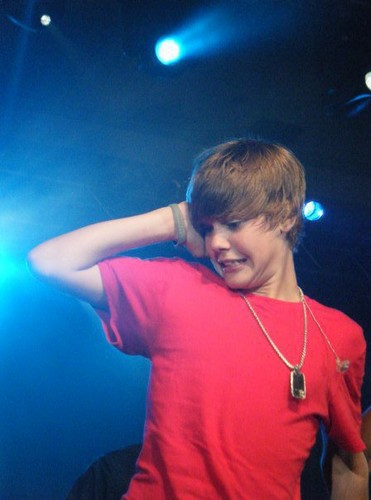 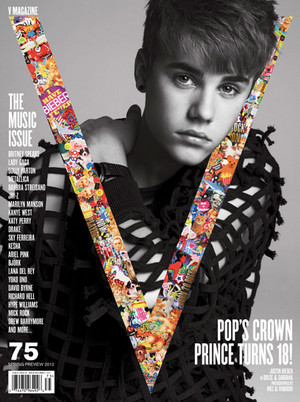 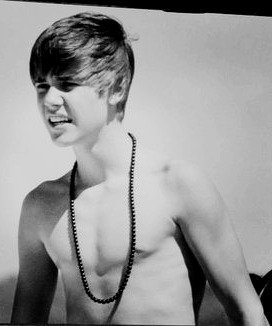 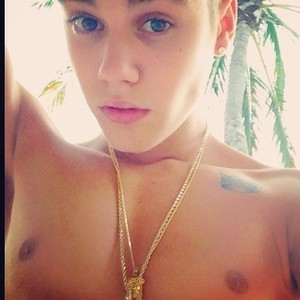 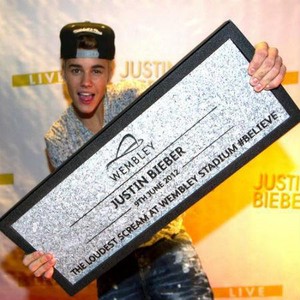 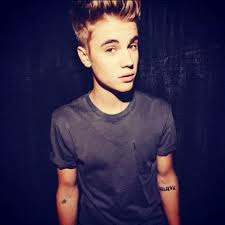 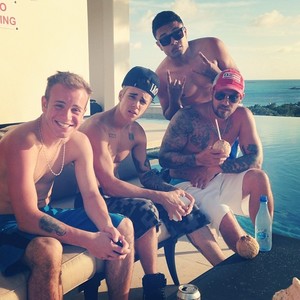 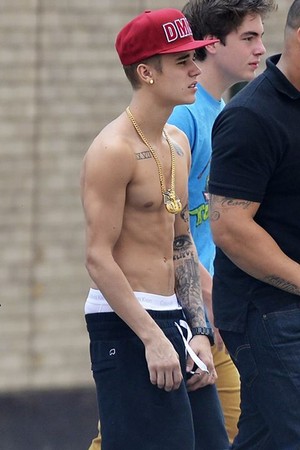