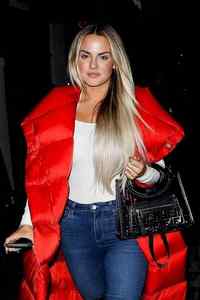 JoJo
JoJo; 嘿 it;s jojo and did u know that i was on a episode of E true Hollywood story back in my younger days?
TV announcer: welcome to E true Hollywood story tonight we take a closer look at pop sensation JoJo
on December 20th 1990, pop 星, 星级 Joanna Noelle Levesque was born to Stephanie Marie McMahon and Paul Michael Levesque in Greenwich ct, making her the 4th daughter and the oldest.
Jojo: growing up as a McMahon wasn;t easy especially when ur grandpa is the great Vince Mcmahon the owner of wwe.
over the years Jojo watched as her family ran/ and wrestled on 美国职业摔跤 tv till she was 13 and earned a contract making her the youngest ever 美国职业摔跤 superstar.
JoJo; I wanted to be a singer but when ur families running a wrestling business u kinda wanna make it easier on urself and them.
over the years she became a 星, 星级 and eventually marries fellow 美国职业摔跤 superstar Apollo Crews 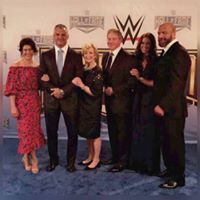 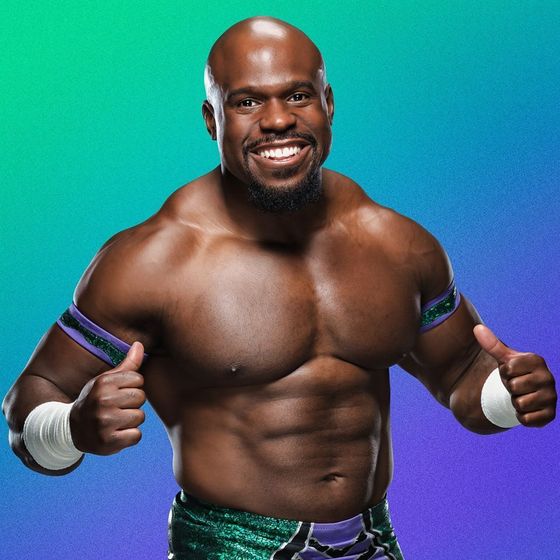 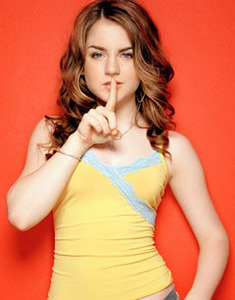 jojo
NEW YORK — It's practically become a rite of passage for teen pop stars — if 你 want to 交叉, 十字架 over to the big screen, it might help to channel a little Joan Jett. That's what Britney Spears did in "Crossroads," when she sang along to "I 爱情 Rock 'N Roll," and now JoJo follows suit, in her upcoming film debut, "R.V."

"I made a conscious decision not to play a singer in a movie, so I'm definitely not [singing for real]," she said. "But in one of the scenes, I have to put on an iPod and just sing very off-key to a song I had no idea existed before, a song 由 Joan Jett. It's so out of character...
continue reading...
2
JoJo Hosts the Ultimate Prom!
posted by mypromstyle
嘿 JoJo fans,

JoJo hosted a 音乐会 at a real high school prom for MyPromStyle.com and her record label Universal Motown. She even sang "Too Little Too Late" in between introducing other hot performers at the prom, Ashanti and Lloyd! 你 can watch the 视频 from the prom at link, plus check out 照片 slideshows and JoJo's prom fitness tips.

Hope 你 like them! Thanks, JoJo, for making a dream prom come true!

2. She is sensible ,no shaving head 或者 dating loads of guys (Better than Lindsay Lohan)

5. Her 音乐 is brillant


If 你 like to add 更多 on please do so

1.She's half polish and Irish