One of the reasons is because with its replacement 迪士尼 XD there has been a large drop in cartoons. And they have added a lot of live action shows that aren't to good for the most part, especially 下一个 to older live action shows.

After they removed almost all of the 日本动漫 shows and removed TRON Upraising from 迪士尼 XD the only 显示 with some great interest that's left at this point is 更多 或者 less Ultimate 蜘蛛 Man.

When Jetix was on TV it had an equal level of both 动画片 and live action shows which made it loved 由 so many people of various ages (not just little kids were into those shows).

When 迪士尼 decided to remove Jetix and put 迪士尼 XD in I thought at first that it would be a decent somewhat improvement on what was in Jetix but over the last couple of years 迪士尼 has shown that the replacement has 更多 或者 less ruined what made the channel so great.

I mean come on first they get the idea people are no longer interested in old school 动画片 so they decided to add in Jetix to Toon 迪士尼 which if 你 ask me help improved Toon 迪士尼 because it had balance between old 动画片 and modern 日 动画片 at the time as well as some live action shows.

Since they removed Jetix and Toon 迪士尼 they have just been going a bit down 爬坡道, 小山 with 迪士尼 XD as it currently is.

The people at 迪士尼 should bring back Jetix because of all the fun so many people around the world had just 由 watching the shows on Jetix because the theme that Jetix had made it interesting and kept people coming back to it and desiring to see something new 或者 old on it, 你 didn't always know back then what was going to be on Jetix 或者 Toon 迪士尼 where it was moved to but people everywhere just enjoyed it.

If anyone asks me they should either 移动 Jetix back onto TV as part of 迪士尼 XD 或者 make a new channel just for Jetix as well as maybe a new channel for Toon Disney.

There are very few new shows in the past few years on any of the 迪士尼 Channels that are worth watching, which is why I think that if Jetix returns and that it should return in order for people to not only enjoy watching the shows they fell in 爱情 with back then but also to help people believe 迪士尼 is a good company and that they still make good decisions with what they should on TV.


To sum it all up, Jetix should be put back on the air and someone at 迪士尼 needs to look back over the entire Jetix project and bring it back and if they want to put in some modern stuff they can as long as they make sure original stuff heck just the old stuff is on and I'm sure I'm not the only person in the entire world who thinks that Jetix should coem back. 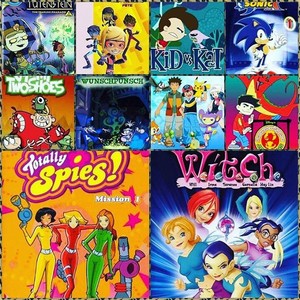 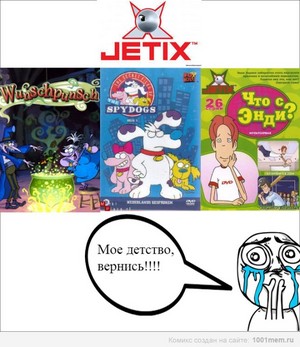 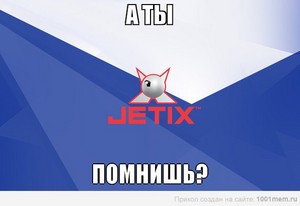 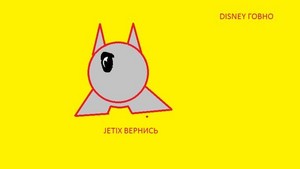 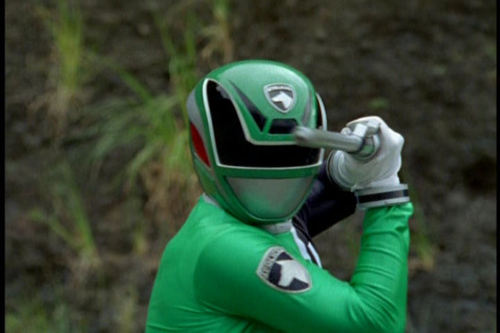 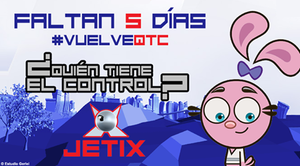 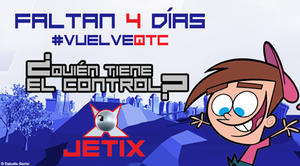 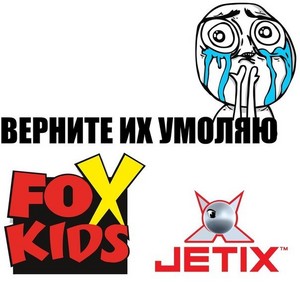 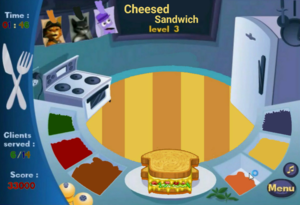 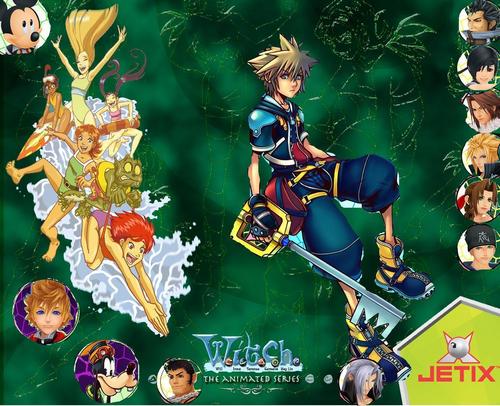 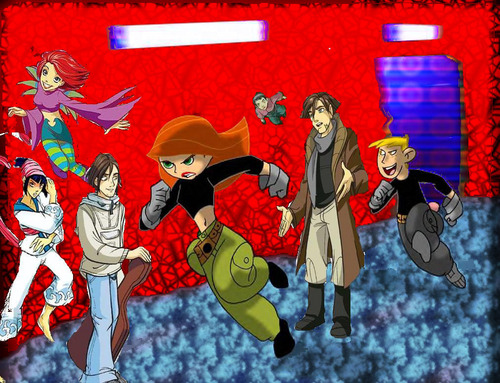 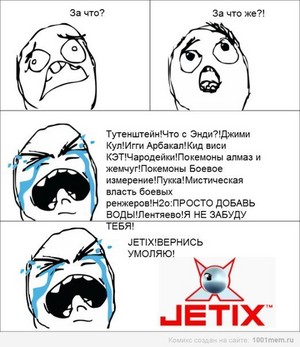 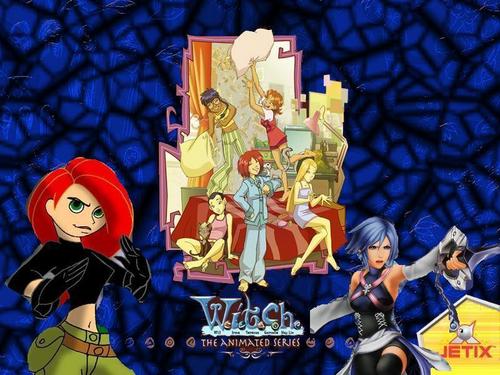 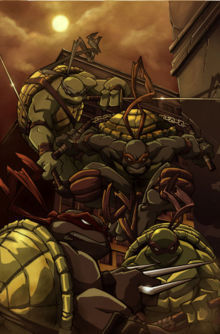 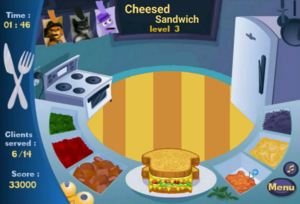 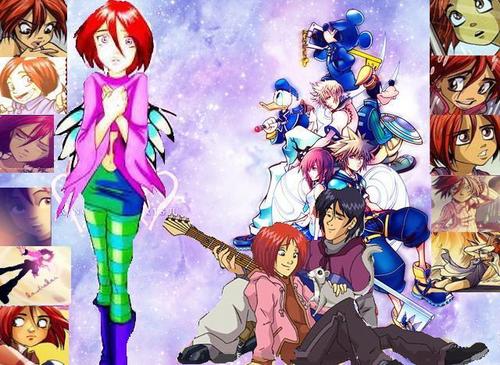 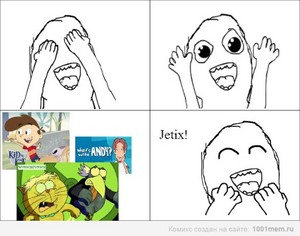