2
TO BECOME THE BRIDE 耶稣 SEES US AS
posted by gir5136
Those that aren't familiar with Tamar's story will be 给 some background before I jump ahead. Tamar was a princess. She has at least two brothers, Absalom and Amnon. One night her brother has a servant call her to Amnon's chamber with special bread. So Tamar comes and long story short, Amnon rapes her. She will now forever be disgraced. Absalom, though angry, told her to keep quiet.

-Imagine Tamar: grief-stricken, sobbing, ashes on her head. Her body in a heap on the cold floor. Soot covers her beautiful face and smears the rich 颜色 of her torn robe. Her outward appearance echoes the cavernous darkness in her soul. Hopelessness and death well up in her. She is nothing but a tomb.

The door of her room slowly creaks open. A stream of cloudy sunlight pours through the door. A figure of a man takes form within it. Not Absalom. No, she would recognize Absalom anywhere. Her 心 leaps with sickening terror; then the figure steps through the door and His visage becomes clear. Tamar had never seen Him before, yet He looks so familiar. Not frightening. And she should be frightened. No man should be entering her chamber. She should run, but she cannot seem to move.


She glances down at the hands that seem paralyzed on her lap, her palms covered with ash. She suddenly becomes shamefully aware of her appearance. Wretchedness sears her heart. She is certain her violated estate is obvious. She despises herself.

"Tamar," the man speaks gently and with warm familiarity .

Her 心 sobs," She is dead!" A slave of shame has taken her place.

He approaches and takes her face in His hands. No one has ever done that before. The overwhelming intimacy turns her face crimson, not with shame but with vulnerability. His thumbs sweep over her cheeks and wipe the tears from her face. As He takes Her hands from her face and places them on her head, her throat aches with fresh cries as she sees the filth on His hands. Her filth. He draws back His hands from her face and she senses something on her head. Perhaps in His mercy He has hooded her disgrace. The man offers her His hands, still covered with soot, and she takes them. Suddenly she is standing. Trembling. He leads her to the brass mirror hung on the wall. She turns her face away. He lifts her chin. She gives the mirror only a glance. Her 心 is startled. She begins to stare. Her face is no longer streaked with dirt. Her cheeks are blushed with beauty; her eyes are clear and bright. A crown sits on her head, and a veil flows from its jewels to her shoulders. Her torn 涂层, 外套 is gone. A 服装 of fine white linen graces her neck and adorns her frame. The King's daughter., pure and undefiled. Beauty from ashes.- This could've been her story but it can be yours for sure. Every girl deals with insecurity and with Christ we can experience newness, freshness, beauty, youthfulness, and innocence. Whatever 你 have done 或者 whatever has been done to you, 你 can always come back to Jesus' arms.
MineTurtle5 and h2ogirl123 like this
bratski2192 Absolutely beautiful! IA also. I myself have had problems with insecurities, fear of rejection, inadequacy, etc., but, when I call on Jesus' name, I know He's listening. He will always bring us out of our trials, good or bad, & give us a new lease on life. He touches my heart, even when I'm being a brat. With Jesus' beauty of mercy & grace, nothing can ever be disgusting with Him in someone's heart. =) Great insight. =D
MineTurtle5 This is so beautiful!
gaz5136 just to let you know it's from a bible study
loveofdelena oh wow! this is is so...touching.. and beautiful.
7
READ If 你 Are Against Abortions
posted by DestinyGirl
This is something I found, so IT DOES NOT BELONG TO ME!!! It was very touching, and maybe it will be for 你 too.

Mommy
I am only 8 inches long
but I have all my organs.
I 爱情 the sound of your voice.
Every time I hear it
I wave my arms and legs.
The sound of your 心 beat
is my 最喜爱的 lullaby.

Mommy
today I learned how to suck my thumb.
If 你 could see me
you could definitely tell that I am a baby.
I'm not big enough to survive outside my 首页 though.
It is so nice and warm in here.

You know what Mommy
I'm a boy!!
I hope that makes 你 happy.
I always want 你 to be happy....
continue reading...
4
耶稣
posted by Icestorm727
I am thankful that God created life and earth. Take the time to think of your sins. Ask for his forgiveness. I am so sure he will forgive you. I am not religious. I do not go to church. I pray and read the Bible. Please. Pray tonight to cleanse yourself of sin and saiten. I have full respect for God and his holy son. I always ask him for forgiveness. In turn he gives me faith and everything vital to my life. Please pray and cleanse yourself. Everyone sins. It is the work of Saiten. It is ok if 你 sin. I am sure he with forgive you.
Thank you,
Icestorm727 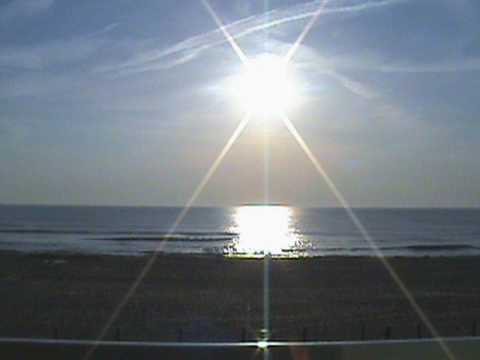 2
Amazing Grace - 由 Leann Rimes
added by JulietAtHeart
An OUTSTANDING Rendition of the Song, "Amazing Grace," sung 由 Leann Rimes. Throughout the Video there are Photos, which I believe the Maker had intended to go with the Words to this Song. The Video is Very Well Done!!!!
video
耶稣 club
耶稣
耶稣 our savior
god
god our father
amazing grace
beautiful song
leann rimes 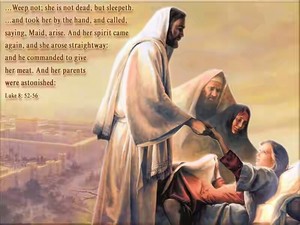 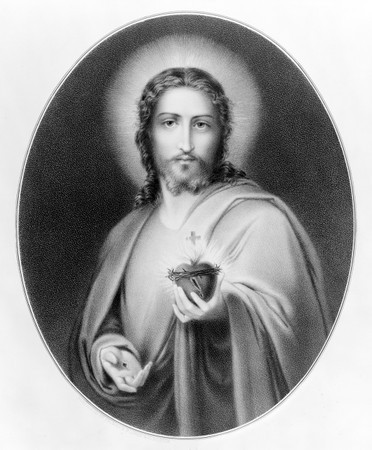 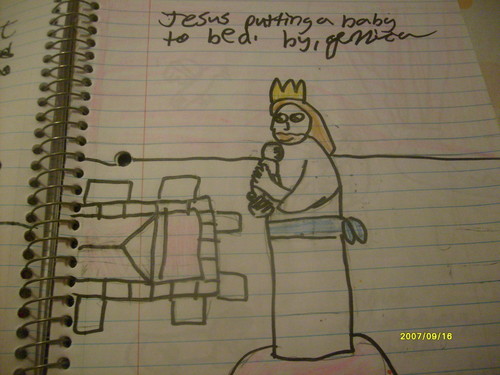 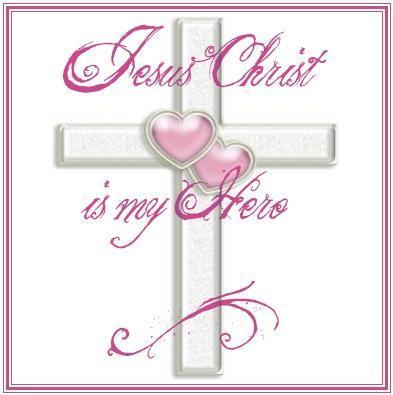 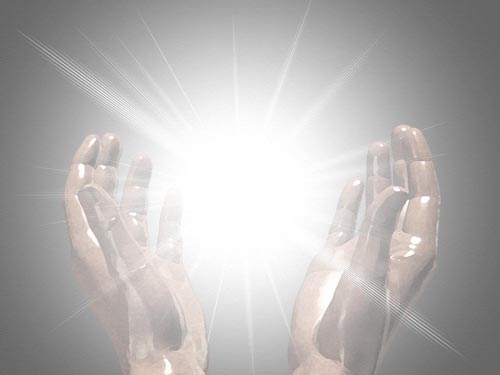 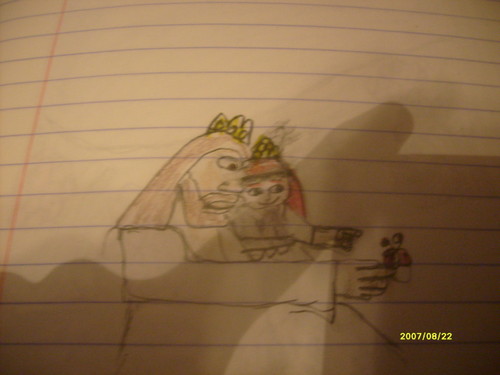 耶稣 with girl
added by lilylove89

1
Off to Church
added by sirnarnian
If we are the Body of 耶稣 Christ, we need to act like Him!
video
耶稣
song
musical 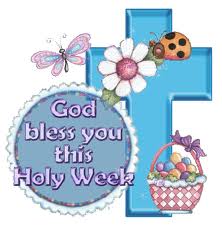 1
This Is Holy Week 2012
added by 约克郡玫瑰
Source: photobucket
4
Are 你 sure god even exists
posted by othluver
Ok does anyone on this site think that maybe 耶稣 and God arnt really true. 你 guys are putting all your time and energy into praying and believing in god when really 你 have no proof. I have nothing against christianty and i think to an extent its really great but believing that if your not a christian your bad is kind of terrible. Believe in god and do whatever 你 want but not everyone likes god and thats life

I'm not a christian and i don't think people who aren't are going to go to hell 或者 whatever 你 guys believe.