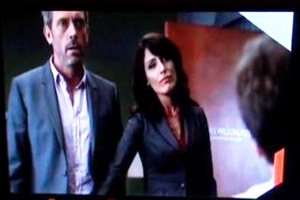 Hugh just got 首页 from shooting the last scene of episode 2. He thought after the sex scene in the first episode he was in the clear, boy was he wrong. He doesn’t even know how he made it through rehearsals & shooting the scene in Wilson’s Office when Cuddy grabs his…

He rubs his hand over his face as he walks over to pour himself a drink. He had to stand there & pretend that Lisa grabbing him in his lower region didn’t bother him. Who was he kidding?!

He stands there with a glass of Scotch thinking how Lisa’s hands felt on him. Over & over & over again. At one point she rubbed her hand on him, that sent him jumping & them having to do the scene again. If he kept thanking about it he was going to have to take a cold shower.

Hugh was snapped out of his thoughts when he heard his front door open, reveling Lisa.

“Hey.” Lisa 说 walking towards him.

Hugh put his glass down and met her half way.

“Sure, why wouldn’t I be? I just had 你 feeling me up all afternoon.”

Hugh gives her a pointed look, saying he didn’t believe her.

“No, then what would 你 call what 你 did then?”

Lisa smiled at him “a slip of the hand…”

“Well, 你 Mr. Laurie have great self control.” Putting her hands on his arms.

“Barely. I’m always near the edge with you.”

“Well how about jumping over & losing control. Now that we are alone, 你 can do all things 你 were thinking about doing to me. We are alone.”

*runs off to 床, 床上 cuz its almost 5 in the morning*
lovelife93, _Lexxa_ and 2 others like this
HouseMindFreak ohh very nice...love it!!
Ausanny Excellent!!!!!! Nice one. I just love the face of Hugh and even more I would love to see Wilson's face. I can't wait to see this season.
BeantownBoriqua Thank you *now really going to sleep*
maverickangel35 "slip of the hand... My foot" LOVE that. Awesome!
xfews wow love
anonymously Nice, I liked the last line, and also the one maverick pointed out! XD You should share more often! 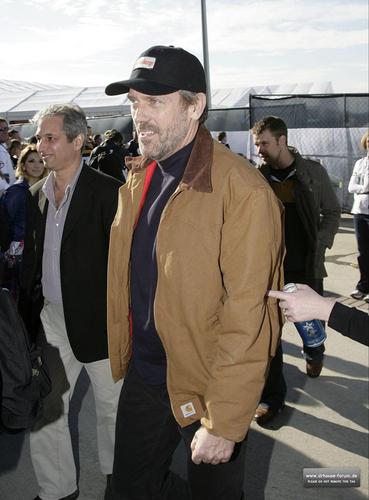 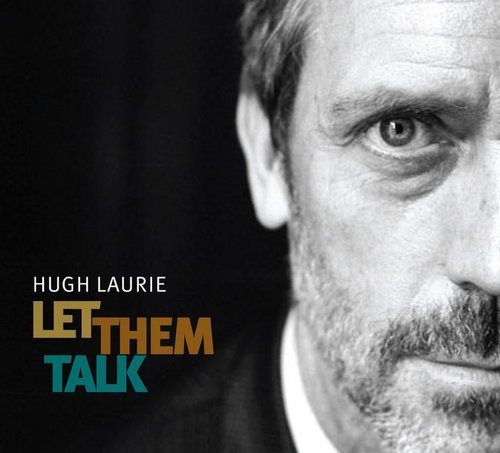 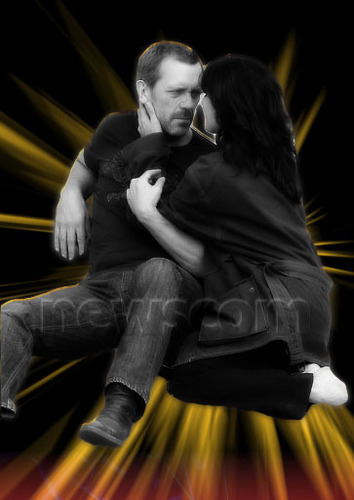 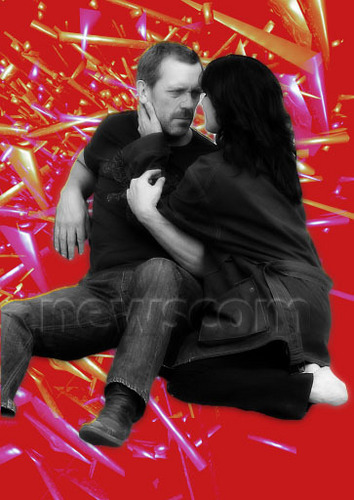 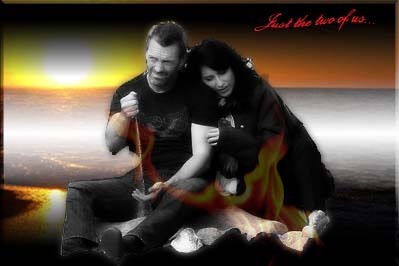 1
Just the two of us
added by huddycat69 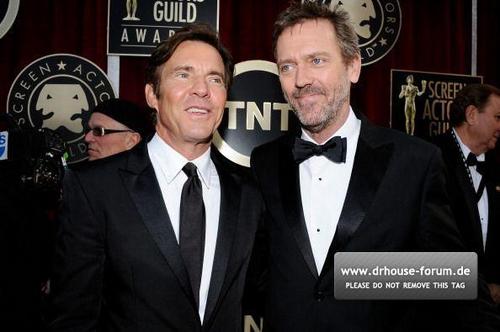 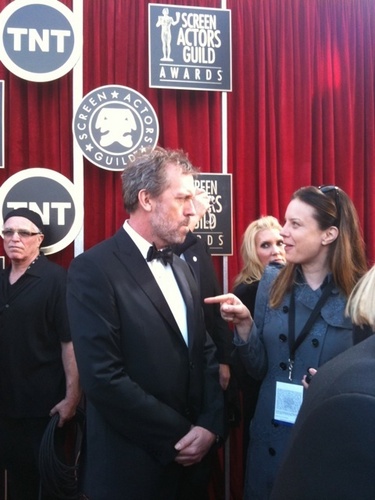 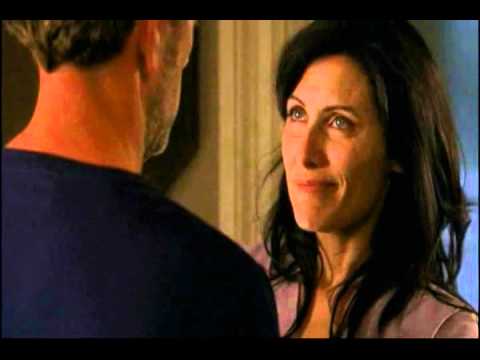 HUDDY - WITH YOU, I'M BORN AGAIN
added by lenasti16
PROPERTY OF: 狐狸 CHANNEL 或者 NBC UNIVERSAL.. This is specially dedicated to another #Huddy freind, Paige aka @Los_Angles93.. Here, it is dear.. I hope, you'll like it..
video
huddy
fanmade video
4
After the hiatus 2.
posted by huddycat69
Thank 你 for your comments! I'm glad 你 liked it so far, and I hope 你 will like this as well. 秒 part just for 你
Disclaimer : this is pure fiction and has nothing to do with the reality

-Lisa, I’d like to know if you’re really…, 由 really I mean « sincerely », happy with Robert.
-Wow, I don’t know what to think. Should I be angry, astonished, or… flattered ?
-I … I…don’t want to offend you, I just need to know if 你 really 爱情 this man and if he makes 你 happy, if he takes care of you…
-Stop ! Stop doing this ! Don’t meddle in my relationship with Robert ! You...
continue reading... 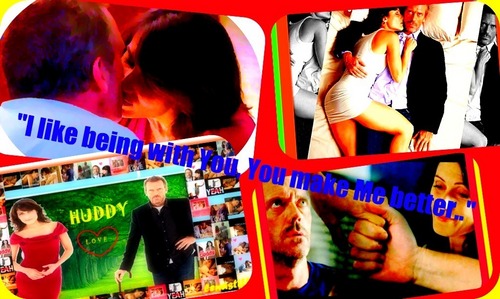 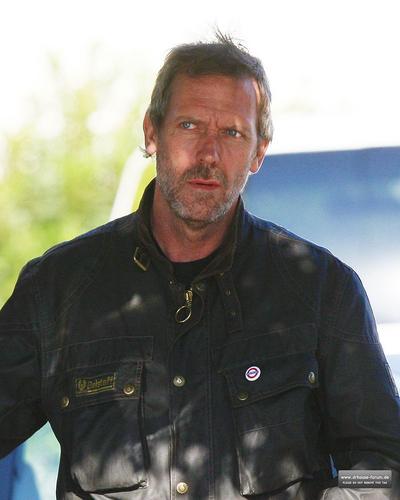 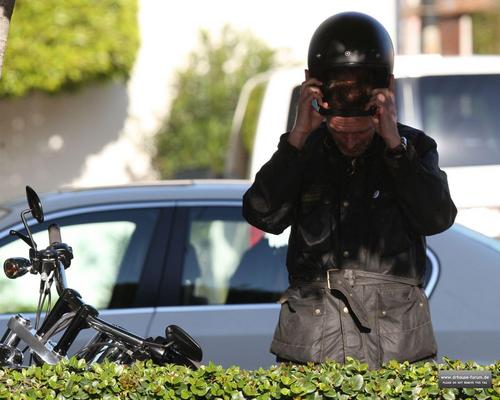 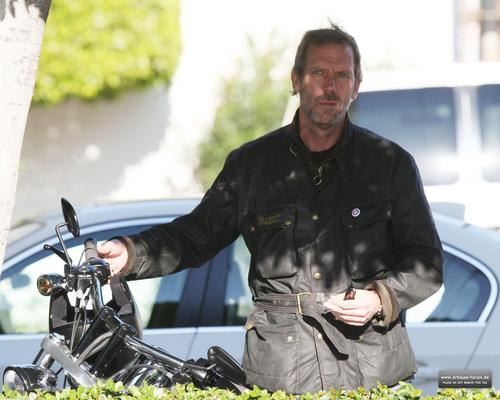 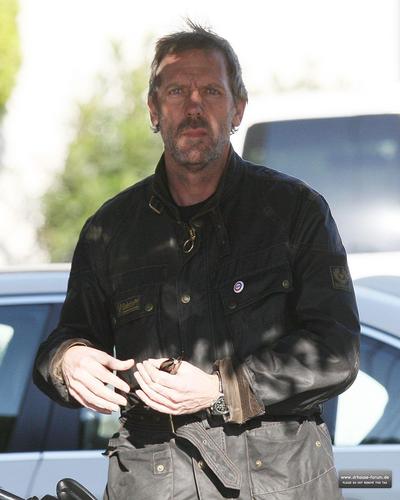 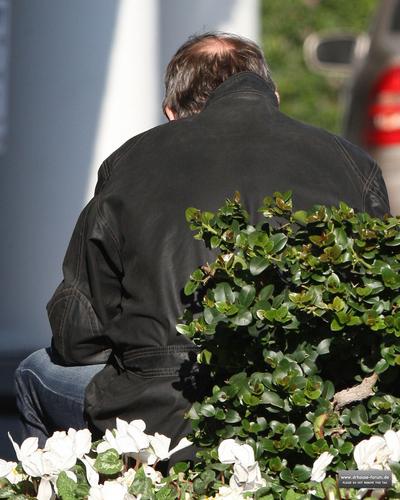 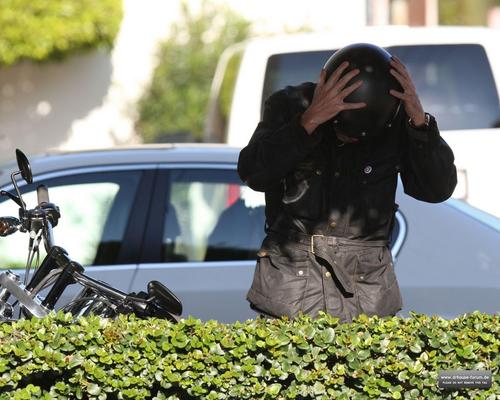 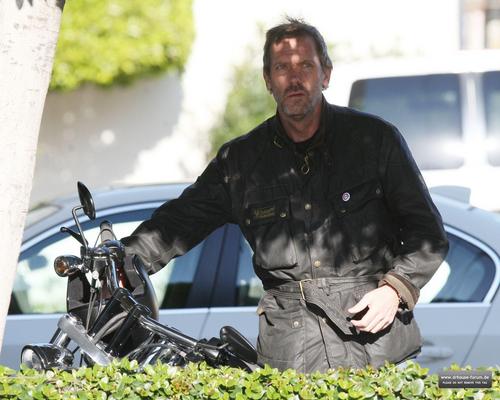 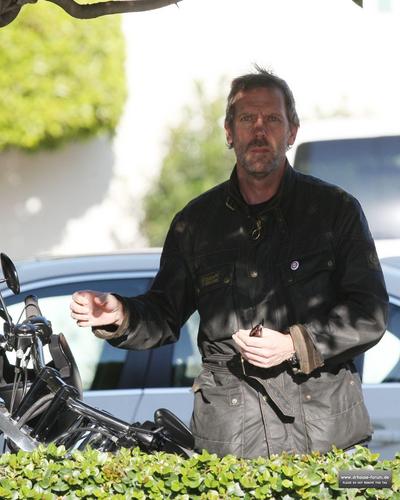 2
Hugh Laurie taking a ride in LA
added by alenapaula
Source: Dr. House 论坛
3
After the hiatus
posted by huddycat69
The Christmas-hiatus was very long. Hugh went back to England to celebrate 圣诞节 with his children, however it was a little weird to be « alone » with the kids. He and Jo have already filed for divorce and the divorce should be pronounced in a few weeks.
Now, he’s back in L.A. and all he can think about is … Lisa. Why hasn’t she waited still a few months ! Why did she meet and 日期 Robert right now ? He’ll be free in a few weeks ! Free to tell her how much he loves her, how many times he dreamt he was making 爱情 with her, 接吻 her …« Com’on, boy, nothing is lost, 你 still...
continue reading...
More Cards
1234567891011121314151617