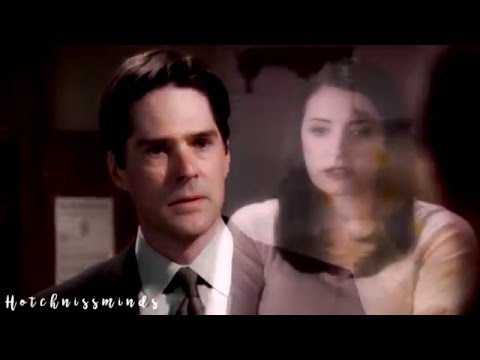 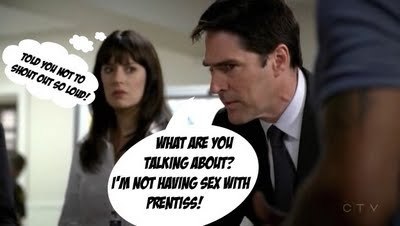 
Of Mistletoe and Five-Year-Olds

Emily Prentiss was on a hunt. At least, a metaphorical one. The little five-year-old had gone missing, and while no one was particularly worried, per se, the last time he’d gone missing without a word, Hotch had almost 迷失 it.

It was a mantra she’d gone through 更多 times than she’s prefer to count since they’d found Haley’s broken, beaten and bloody body in the 首页 she’d once shared with Hotch. Actually, before that even, when things started to go...
continue reading...
7
Miracles Amidst the Darkness
posted by Celina79
Written 由 ilovetvalot.
Note: This story is taken after 100th Episode.


Miracles Amidst the Darkness

He heard her soft approach from behind him, her footsteps rustling on the dead leaves carpeting the ground of the deserted cemetery around him. Closing his eyes against the wave of regret washing over him, he clenched his jaw. He didn’t want to be comforted anymore. Especially not 由 her. He didn’t deserve it.

It was his fault. His fault for not taking the deal that would have saved her life. His fault that his beautiful son was now motherless. His fault that she was resting inside a wooden box...
continue reading...
9
Fairy Tale
posted by Celina79
Written 由 Kavi Leighanna on fanfiction.net

She’d planned the perfect outdoor, spring wedding. Flowers, seats the while thing. She’d been so wickedly excited as she should be and it had all been going so well. Then the storm had floated in. Well, moved in, 更多 appropriately. It had clouded over faster than anyone could track. They’d managed to 移动 everything indoors deciding to use the reception hall. It was still a beautiful ceremony even though it hadn’t been exactly the dream she’d been picturing. She’d told him that it didn’t matter so long as she married him.

But...
continue reading...
13
Snowflakes and Shadows
posted by Celina79
Another Fanfiction I know, but I 爱情 that one, so I thought I have to share it with 你 :).
Its after the very last scene of 4x17 Demonology.


The darkness had crept up all around her and seemed to linger just inches away and although she wanted to walk 首页 alone to clear her mind from everything that had happened, she was starting to feel even lonelier than before. The snowflakes were all around her in the wind, dancing, twirling, and if it’d been another night with another feeling, she’d noticed how beautiful...
continue reading... 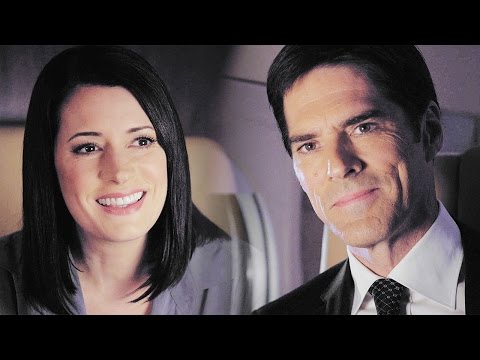 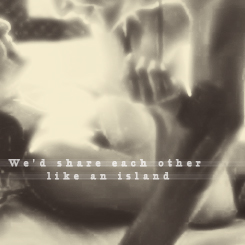 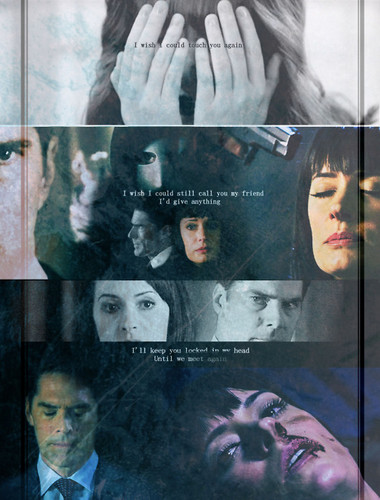 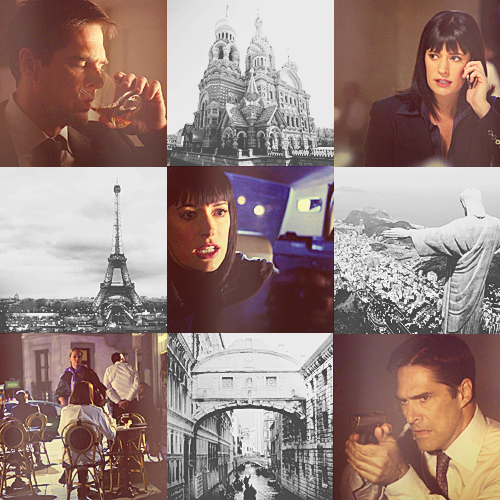 
Emily walked out of Rossi’s office with a box just as Hotch was coming out of his office. Rossi walked toward him to talk, Prentiss headed for the stairs. Neither of them saw her slip but they heard her fall.


“Prentiss!” Hotch exclaimed, rushing past Rossi and over to her. The other Agent was right on his heels.


“I'm OK.” She said, looking a little dazed. The box was on the ground, files scattered.


“What were doing carrying that heavy box?” Hotch asked.


He helped her back onto the...
continue reading... 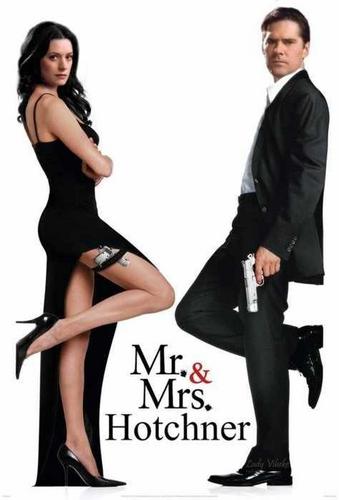 Following the bombing in New York, Hotch is suffering from ear/hearing problems. In a scene set in a graveyard, where a mechanical digger is opening up a grave, Hotch is overcome with pain caused 由 the loud noise. Emily notices, and runs to comfort him, obviously feeling both concerned and helpless. The two Agents spend much of the episode investigating a case together. Watch out for the final scene when Hotch hands Emily a plate of brownies! Emily seems disappointed when Hotch tells her that he won't be traveling back to...
continue reading...

2
Hotch&Emily ღ
added by Crywolf_10
Source: hotch-prentiss.tumblr
10
My First Hotch/Prentiss Fanfiction
posted by criminalminds15
It doesn’t take much time to say three words. And “I 爱情 you” is just that… Three little words… “I 爱情 you”… No, not long at all. Well, I mean, it doesn’t take long to say the actual words but getting to that point where 你 can say it, and mean it? That takes a long time. But she supposed if 你 work alongside a man most of your time that must amount to enough because right now she was ready to say it and ready to say it with conviction. She was ready to shout it from the rooftops, all-day, everyday and she never tired of letting him know that, he didn’t either. The fist...
continue reading...
8
Hotch/Prentiss 语录
posted by Celina79 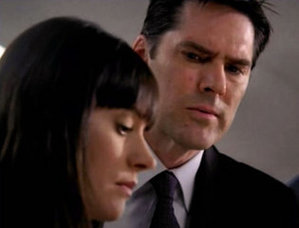 Hotch: 'You mysteriously showed up at the BAU after one of my team members was involved in a questionable shooting.'

Hotch: 'You've done good work, I'm not questioning that. But I will not put up with a political agenda.'

Emily: 'My mother's a career politician - 你 worked with her...did 你 like her?'

Emily: 'Well...I think politics makes people distrustful. I think it makes them hate themselves. I think it tears families apart, and damages people.'


Episode 3x02 In Birth and Death 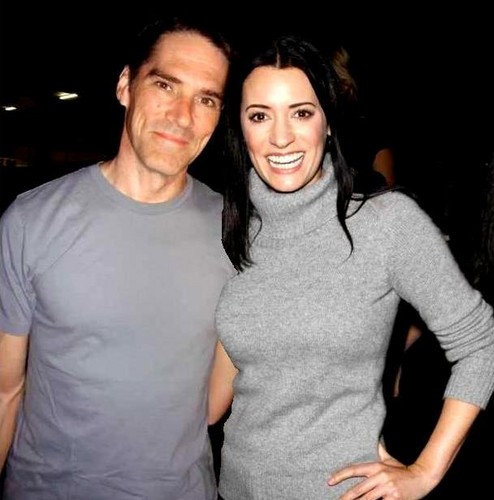