I do like the works of Tim Burton, and Alfred Hitchcock as I can cope to watch one of their works without feeling uneasy at night, despite its only a film which sometimes would be based on true facts 或者 true stories.


There are so many horror films that I have not heard of, but there are a few that I have heard 或者 seen on the TV/ social media as trailers.

I rather have someone with me to watch a full horror film but like I 说 before, I will not able to be comfortable at night when sleeping in bed. 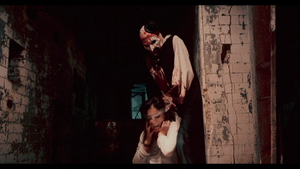 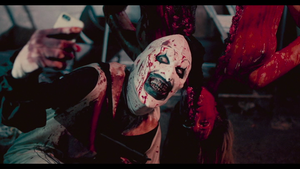 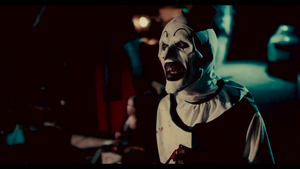 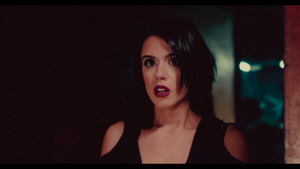 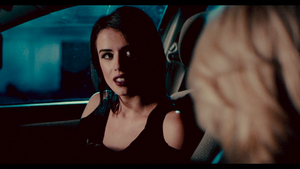 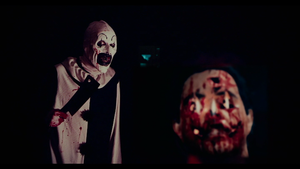 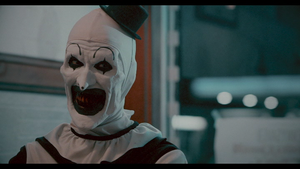 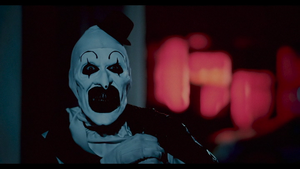 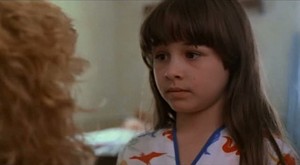 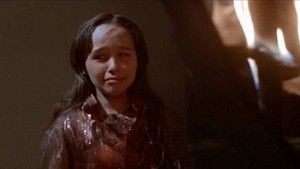 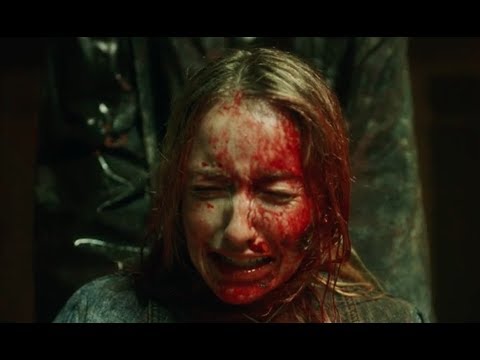 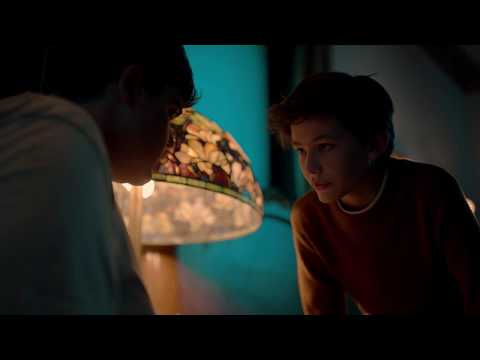 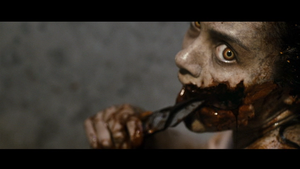 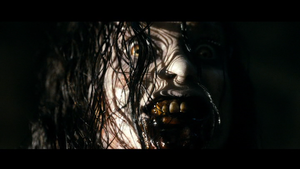 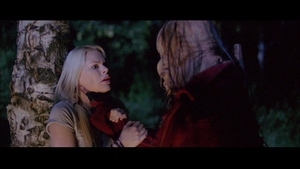