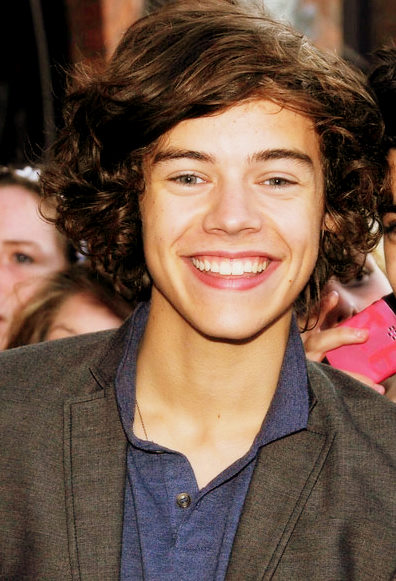 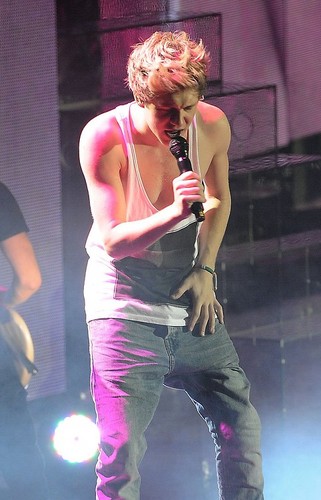 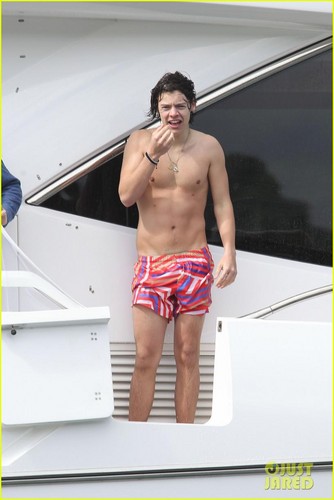 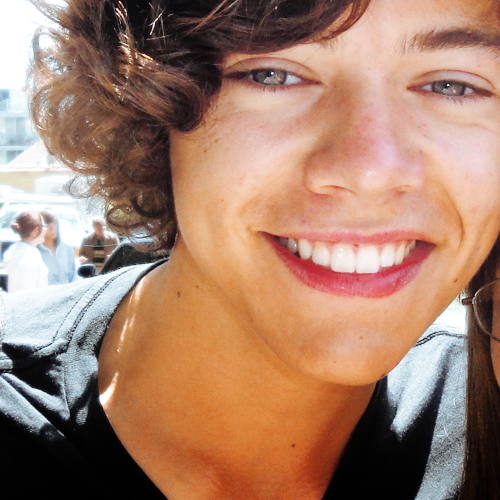 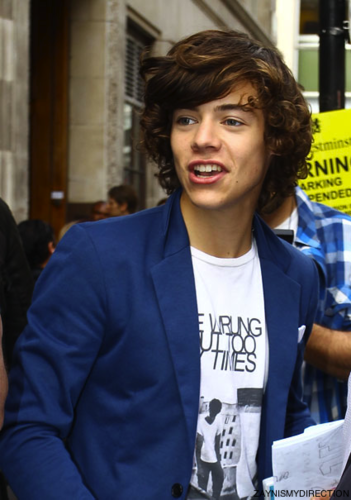 更多 Than This...♥
added by Selena_Justin 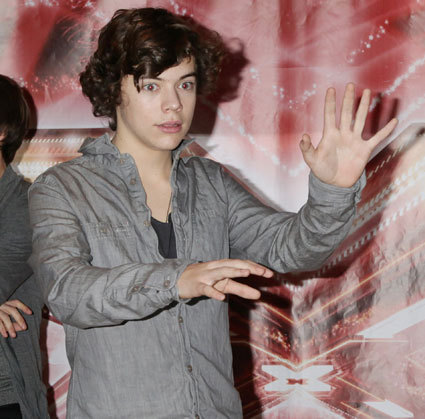 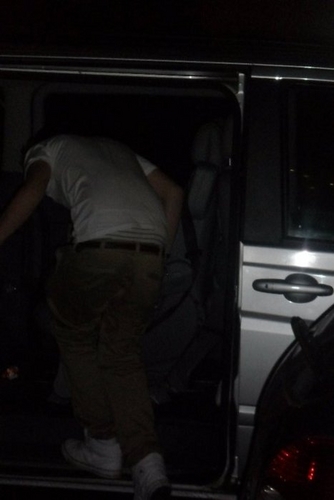 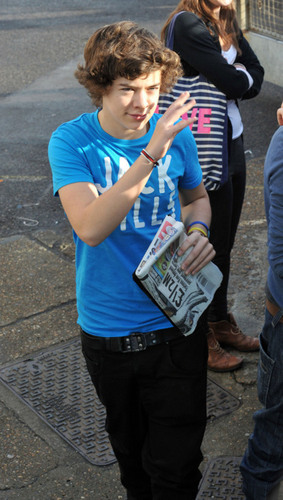 Harry<333
added by jdblover4life
3
Is Haylor Real?
posted by harrysangel5
Is this Haylor thing real? The answer is yes. The pop-country couple with the 'ship' name "HAYLOR" is the mix between Harry Styles and Taylor Swift. Although the relationship was denied and then confirmed many times the couple have made it real and have been seen in Harry's hometown Chesire, England, and Times Square. Recently on New Years Eve in New York the couple was seen 接吻 when the ball dropped. Since the couple first started the hate has been spreading. Louis Tomlinson ( 1/5 of One Direction) has stated that he has heard Harry crying in the bathroom because he thought he was loosing HIS FANS> This is really sad. So if 你 have been wondering if this relationship is real then 你 got your answer; YES
Harry Styles asks Jillian Harris out to 晚餐
posted by lillystyles458 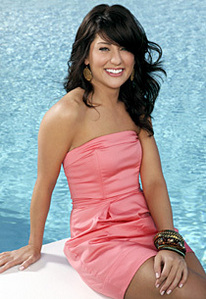 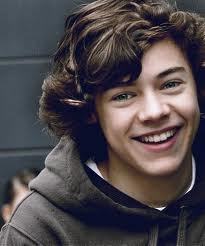 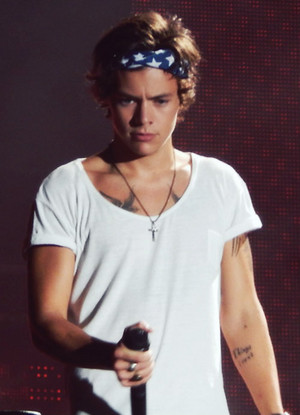 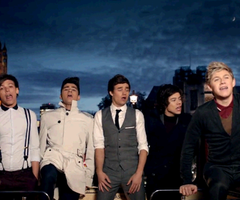 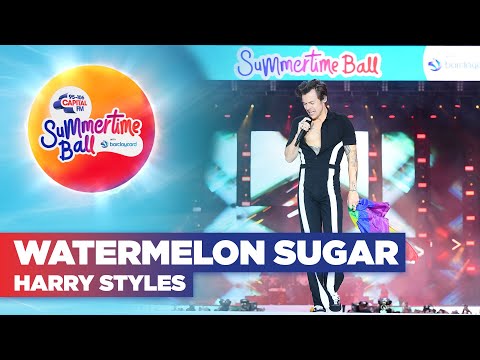 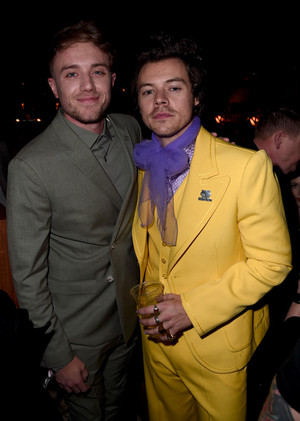 Brits 2020 - After-party
added by Blacklillium
Source: 来源 in the image 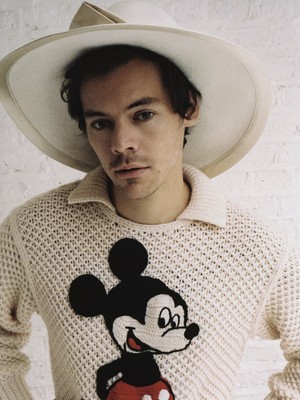 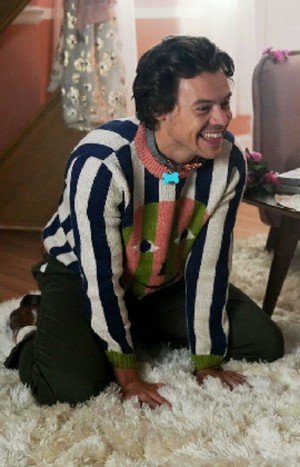 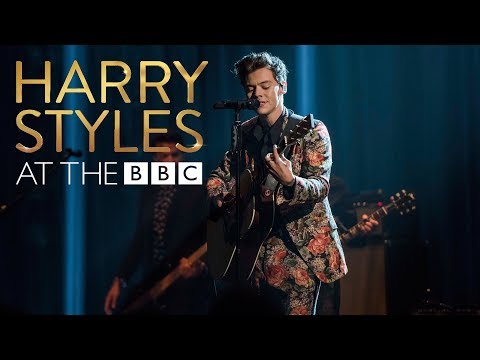