Hiiiiii Andieeeeeeeeee <3
how's that for loved?

morning all - god lemon, are you okay?

一年多以前 lemony44 said…
Gemonk: Ok! But Hey, did you do that? Like, did you make that picture?
Boo: Is that you in the picture? The one on your I-con?
Everyone, I want thissssss NAO. 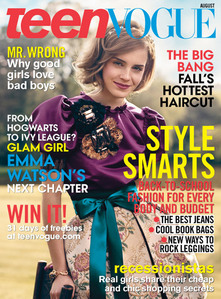 一年多以前 boolander25 said…
Yes it is, lemon. I don't really have any better pictures of myself, so I used my Blue Steel one.

一年多以前 mooimafish17 said…
I have no good pics of myself :(

一年多以前 lucius_malloy said…
I have exactly one :|
that is to say, hi guys :)

another age related incident today: one of the teachers found out I was 14 and she was like "14?! Jesus Christ! I thought you were at least 17 or 18!" so apparently I appear to be older than I am :P

good good, I'm going home early coz I got a free :D 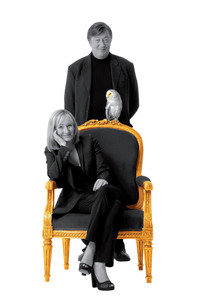 That is a pretty cool pic.

That is a pretty cool pic.

i wish i was that owl, and thats not something ive ever wished before :D

一年多以前 lucius_malloy said…
hehehe today we were in the bus with the kids (we had been on a field trip) and one of them was whining about how she was thirsty. so then my supervisor type person was like, "You know, whining isn't the magic word to get water. just ask Harry Potter." so obviously I couldn't resist saying "Yeah, that'd be Aguamenti." the guy just stared at me for a while, but then he was like yeah, yeah. and then he threatened to "what was is - stupendify?" the kids if they didn't calm down :D

一年多以前 Accio_Pandorica said…
My mom said that I have to split up with a James :'(
Apparently seeming as it's his 18th birthday in a month, I'm too young to be with him, and I have to wait until I'm at least 16 before I can go back out with him again. That's FOUR bloody months...so I'm going over to his house to tell him, and it's gonna be HORRIBLE cause I only finally managed to get with him after liking him since I was about 7. :'( x

or see him in secret?

一年多以前 lucius_malloy said…
oh noes :(
but hey, if he's turning 18 in a month - that means three months between your birthdays, right? why do you have to tell him now?

and also, I'm sure that if he's half as wonderful as you've told us he'll understand :)

screw that, I like moo's plan better - see him in secret

I have no idea what I'm going to do to be honest. My mom has no idea that I'm seeing him tonight, but I just need to speak to him :/ x
I suppose she's just worried things will get serious or something, so I get where she's coming from, but I'm not stupid and neither is he...grr FML :/ x

一年多以前 mooimafish17 said…
why dont all three of you sit down and talk?

seriously, it'll (hopefully) prove to your mum that you're responsible and mature (right?) and she'll see that you're sirius about him (except I hope not, because otherwise that would mean do 'em, dump 'em :D) and she can make sure he doesn't have any, ah, improper intentions.

Im liking your thinking guys :) Im gonna go to see him now, cause I just don't want him to hear some twisted version from someone else...wish me luck :/ x Love you guyyysss xx

tell us how it goes :D

一年多以前 lucius_malloy said…
love you too - hope it's going well :)

一年多以前 lucius_malloy said…
A random side note as we wait for accio: today was a sad day - I realised I'm not evil enough to be part Slytherin, so I demoted myself from Slytherclaw to Ravenclaw.

一年多以前 lucius_malloy said…
Ah, I made you doubt your heritage :D all in a day's work.

I really wanna have an early night becase I'm tireeeed but I wanna wait for accio to get back and tell us how it went :S

oh but first, what happened? 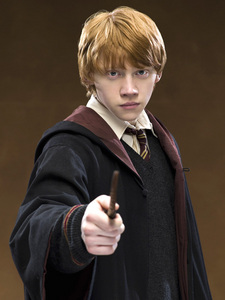 一年多以前 harrypotterbest said…
hi lemons! tell me how zis is:

HAH!! Better than SM I say!

Why I ‘hate’ Bella
- Whiney
- Makes bad decisions
- Risks not only her, but Edward’s life as well
- Nessie.
- She gets everything so easily
- She has a power
- Ungrateful
- Brain-less... at least, it seems that way
Any ideas?

ps - no. no I'm not awake at 2:30 am... heehehe
Previous
Something to say? Sign in with one of these options:
Log in to Fanpop! Not yet registered? Create a new Fanpop account!