1
Robbie Valentino theory, not Zombie nor Vampire!
posted by scar1966

I've been dabbling with Gravity Falls 粉丝 fics of late, and I may have a new one for 你 guys concerning Robbie Valentino.
I think Robbie is adopted, and here's why.
Think back to the episode "Love God" when Mabel is walking down the hall to Robbie's Room and passes the portraits on the wall.
(1) Young Robbie, Happy, Gleeful. one of the first pictures, before he found out he was adopted.
(2) Robbie, about Dipper and Mabel's age, still happy, but slightly distant. Robbie was a smart kid, just like Dipper and Mabel, with natural musical talent, Julliard level talent, and it's about this time he found out he was adopted.
(3) Serious Robbie, dressed nice, as if travelling a lot. This is where my imagination takes off. Robbie found his Mother. She's in a rehabilitation hospital in Portland, suffering from severe memory loss. While visiting her there, Robbie also finds his birth certificate and her Marriage License. He now knows his fathers name. After a bit of searching he finds him, in Gravity Falls! His Father is "blind Ivan"!
Ivan invented the memory erasing gun, and while 展示 it to his lovely wife, it misfires, without a memory tube attached and no memory setting! The shot hits Robbie's mother, completely erasing her entire memory, leaving her in a vegetative state, unable to feed 或者 go to the bathroom 由 herself. Ivan, deeply distraught, erases his memories of ever having met her 或者 creating the device, leaving him scarred and blind in one eye, forgetting baby Robbie in the process. Robbie is then adopted 由 the Valentino's, possible because they can't have children of their own.
(4) Angry Robbie, he has all this tragedy dumped upon him, and can't cope with it, he becomes an angry kid, and finally, he goes to the society of the blind eye to have his memory erase, just like his Father did.
(5) Goth Robbie, after the memory of his adoption quest is gone, all that is left is angry, unhappy Goth Robbie, hurting and 更多 alone than ever, and why he dreads loss. Mabel is the first person that ever cared about him, just because she cared, without other reasons. 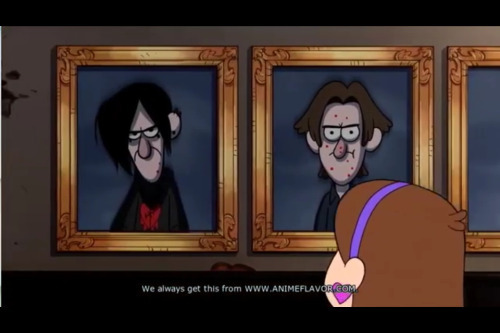 DivaChipette1 likes this
Heathercloud But in Blendin's Game, Robbie is seen as a mini version of teenage Robbie, wearing black and being jerky. Hmm................... 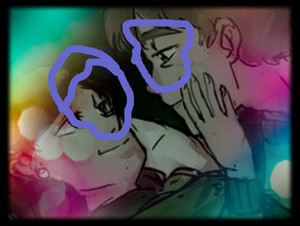 messed up
added by shayLu16 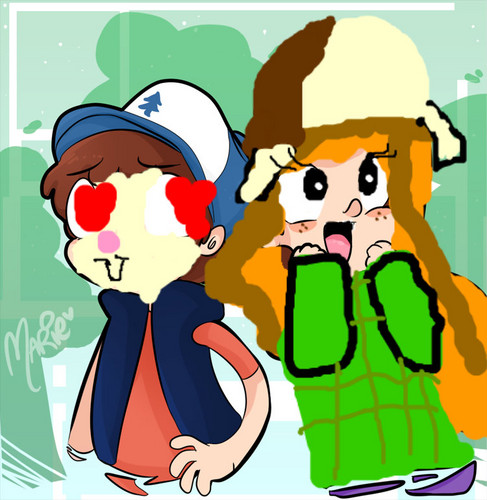 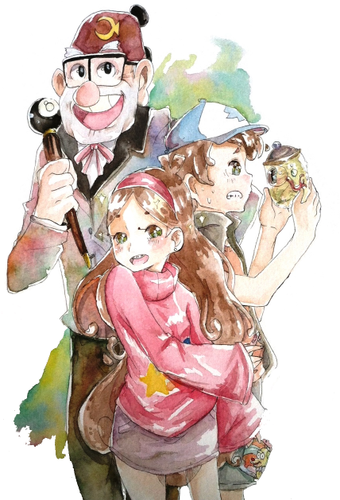 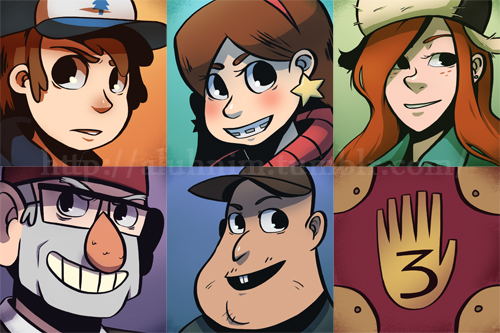 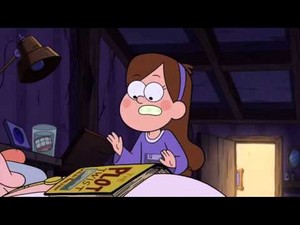 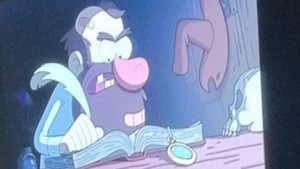 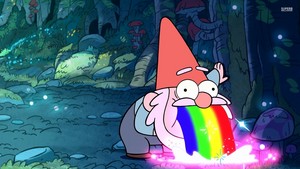 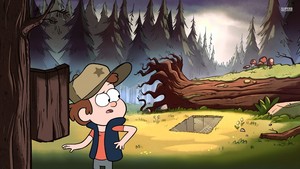 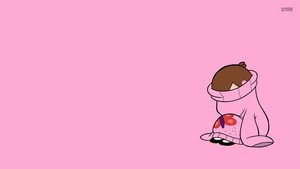 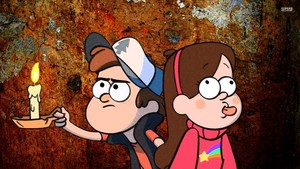 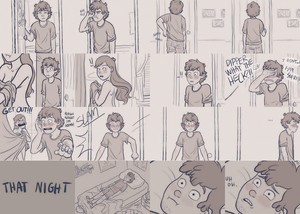 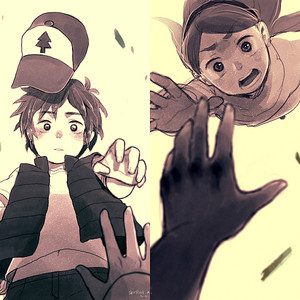 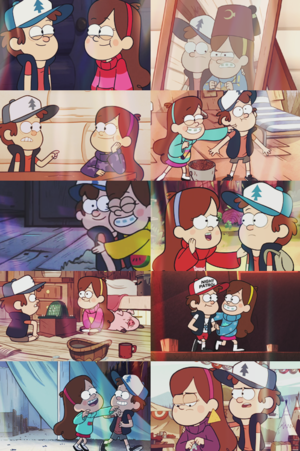 Dipper and Mabel
added by xrayana 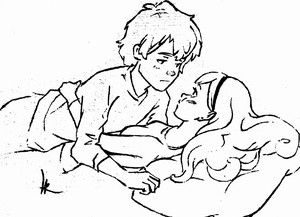 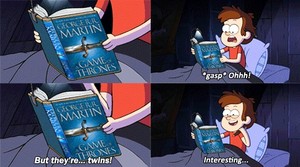 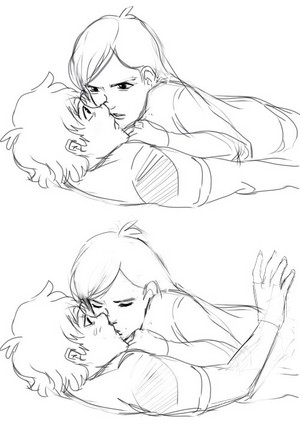