Nate, Chuck, Serena, and Blair Reveal Their Plan For Their Children To Marry Each Other (Part 5)
posted by HoltNLucy4Ever

Roxanne just stood there in shock as she heard her mother telling her that she already had a fiancé despite the fact that they had just started dating. She remembered her father telling her that he could come to him if he had any 问题 and that was her 下一个 stop. She excused herself from her meeting with his mother and decided to ask her father if he knew what her mother had planned 或者 if he was shocked as well. “Did 你 know what Mom was planning in regards to my future, Dad?” Roxanne asked.
“No. Your mother surprised me with this bombshell because I had no idea that she had planned this out years earlier without letting me know. I was shocked just as 你 were.” Chuck told his daughter.
After telling Jason what his future was, Serena decided that she needed to inform her 下一个 son what his future held and she had no idea if he would have the same reaction as his brother. “Christopher? I did something during my pregnancy with 你 that I need to talk to 你 about.” Serena told him.
“What’s wrong, Mom?” Christopher asked.
“While I was pregnant with you, Blair and I arranged for 你 to marry Samantha. We arranged for the five of 你 to marry each other because we wanted to make sure that the NJBC remained firm and avoid outsiders trying to get their children involved 由 marriage to 你 guys.” Serena told him.
“I like Samantha. We just stated dating so I’m happy about the fact that I get to marry her someday. Was Dad aware of this plot?”
“No. He found out after he heard Blair and I talking about how we wanted our friendship to remain in tact and avoid people who are not from the Upper East Side to use their children in an attempt to infiltrate our core circle.” 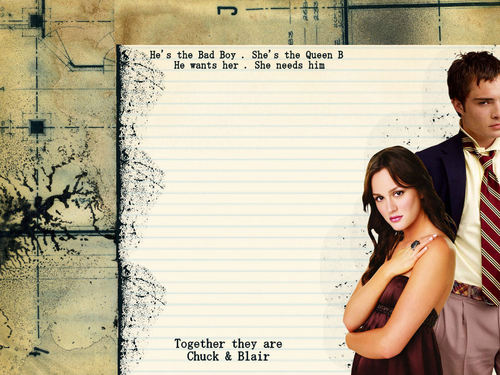 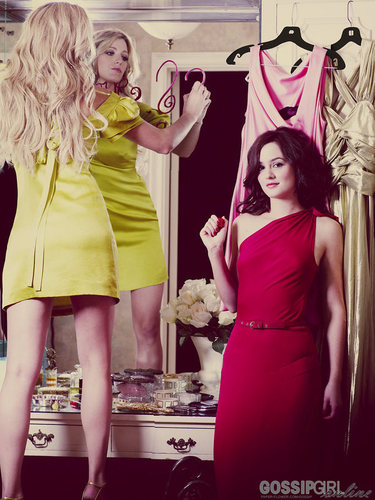 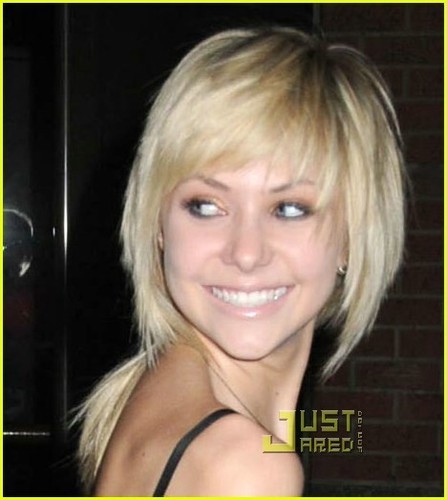 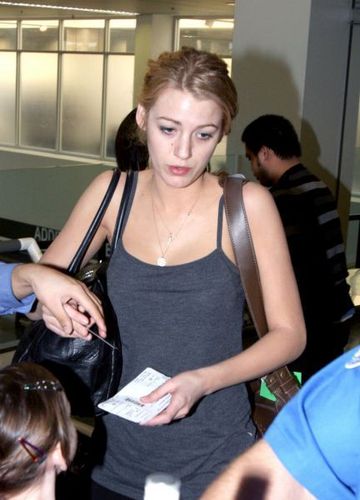 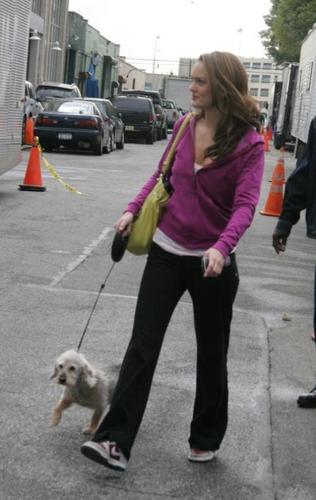 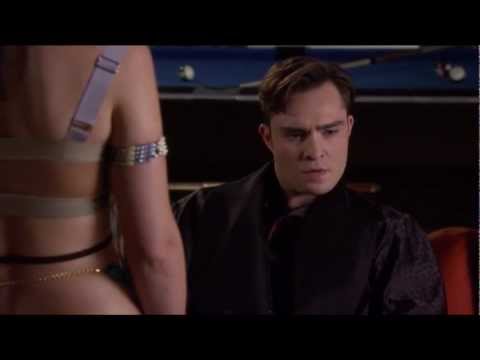 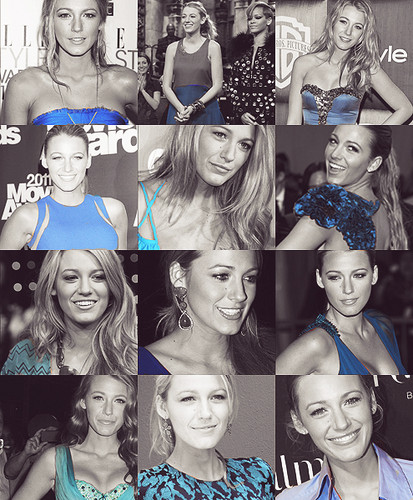 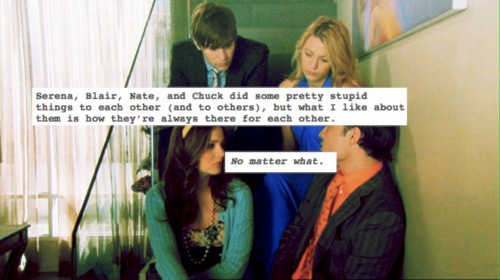 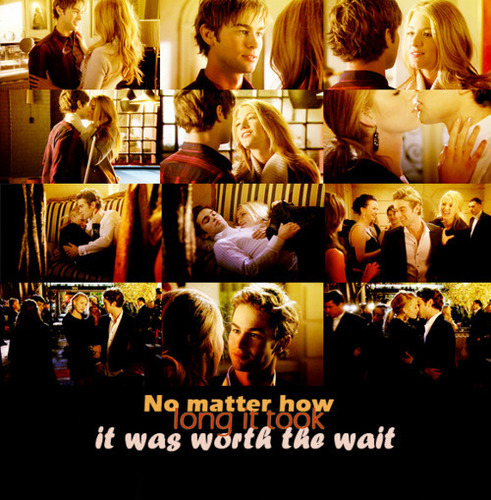 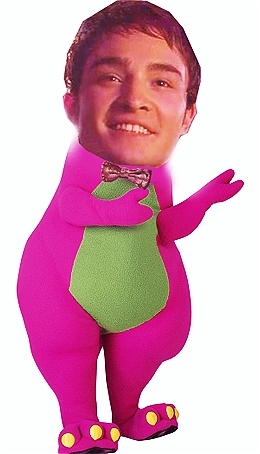 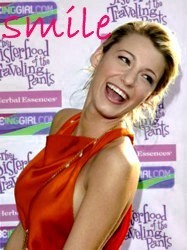 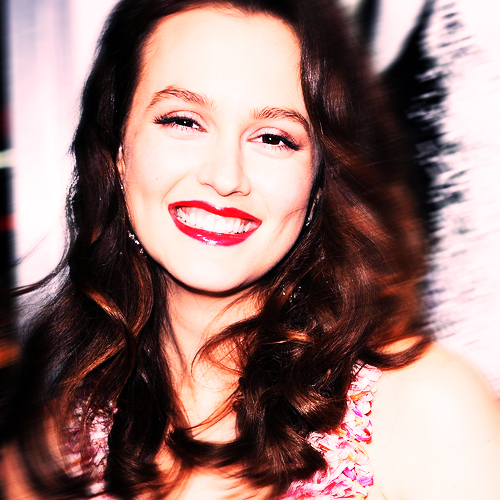 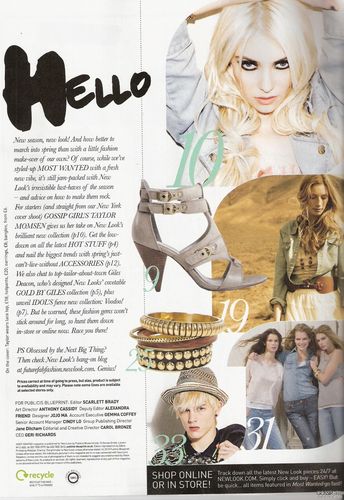 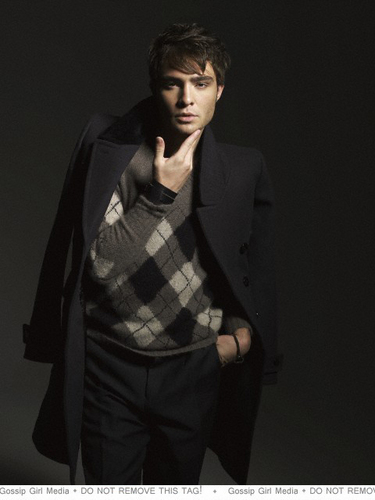