She knew that Serena and Nate thought that they had gotten away unscathed for what they had done to her, but they were very wrong. Blair still didn’t care that they had slept together, all she cared about was that they had the nerve to act like they didn’t do anything wrong when they had betrayed her in the worst way.
She smoothed her dress down her legs and looked at her reflection in the mirror. She was going to stay with Nate for the time being, but he was going to realize what he was going to be missing if he screwed up again. She had dressed accordingly to make sure her plan would work.
The swirl of red material loosely brushed the 最佳, 返回页首 of her thighs as she walked. The 带, 皮带 she had thrown around herself only drew the eye down to her small waist. As did the deep cleavage that she was currently sporting. And for once she didn’t have a headband in her hair. She had let her hair fall loose around her shoulders, and she had to admit that it looked much sexier that way. She would have to do this 更多 often.
But this was all part of the plan to get back at Nate and Serena. They would have to learn that Blair Waldorf didn’t take shit, and they couldn’t just walk all over her. She really did need a plotting partner for what she was about to do though. She always worked better when she had someone 由 her side. But who was as calculating, devious, and manipulative as she was?
The answer came to her in a heartbeat, but she tried to block him out of her mind. She was starting to get worried, he was always in her head at some part of the day. That would have to be remedied because she didn’t even like Chuck Bass! Did she? She wasn’t even sure anymore. And that scared her 更多 than anything else. She was supposed to hate him. When had everything changed?
Again the answer came easily to her. When she had found out that he had stuck up for her against his best friend, she came to realize that she had misjudged him. There was a lot that she didn’t know about a certain Bass, and she wanted to find out. But that was impossible, and wouldn’t be happening anytime soon.
She forced a certain dark haired scoundrel out of her mind and instead focused entirely on her plan of revenge. After she was done, Serena and Nate would be sorry that they had ever crossed her. Serena was dead in her mind and she had the perfect plan to make her understand this. The target of this revenge plot? Dan Humphrey.

A/N: I’ve had this written for a while and I finally decided to post it. Thank 你 to everyone who has shown me so much support over the last week. I am overwhelmed, but it’s good to know that I have made so many good friends. Thoughts on the chapter?
girly_girl, g0ss1pG1rL and 4 others like this
MartineBass great chap! hope you'll be back for writing now. missed u so much!
xxGossip-Girlxx OMG another amazing chapter and another ending of suspense, its so great to read your fanfics again! Chuck is so incredible lol it's clear he has a weakness for Blair and their chemistry is portrayed so perfectly. He is so the master of seduction! <3 "I don’t want you to go back to him because I want you instead." How hot is that?! Love him! XD
Yankeesam32935 MartineBass: There is going to be another update probably on Sunday, but then I have a semester at school starting, so the updates will be slim and scarce. I'm so happy that you missed me! Because I missed reading your wonderful comments. You have no idea how much you make me smile with all of this. :)
Yankeesam32935 xxGossip-Girlxx: Thank you so much! It means a lot to me that you obviously like my fics so much! This fic started out with Chuck and Blair hating each other, but it has slowly gotten past that point where Chuck wants her for himself and damn the consequences. Now you'll just have to find out what Blair thinks about all of this. The next chapter is going to start out with Blair's reaction and it might surprise you. I love the last line I wrote though because it makes Chuck sexier than he already is. :D
4
Book of Beginnings--Idea 9: Only the Beginning (CB)
posted by ChuckBlairLuvA
A/N: Okay, so I haven’t written in awhile…BUT! There is a reason for this. I had exams, I had my 19th birthday on the 19th of May! Woot! (Yes, my golden birthday, and the 日 Chuck 低音 comes of age…wow. I. AM. AWESOME. Lolol. XD) Aaaaaaaaand, I had to beta for a couple chapters. Heheh. And, get this: tomorrow I’m going on a 2 week vacation to the Northwestern side of my country! Wow….SO much. Heh. And as much as I can I will try to keep up with writing, 阅读 and beta-ing over the summer, it may not happen a whole lot…but…I WILL TRY!!!! *takes solemn oath* *clears throat* The...
continue reading... 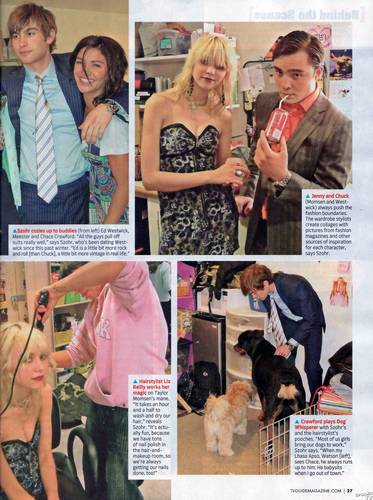 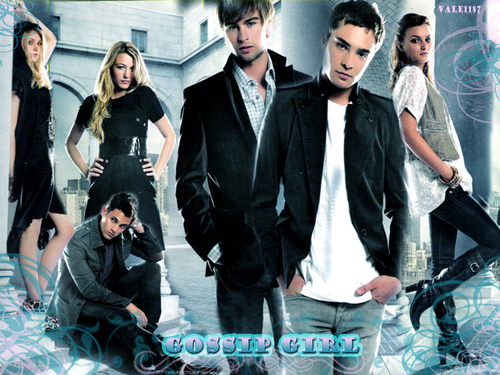 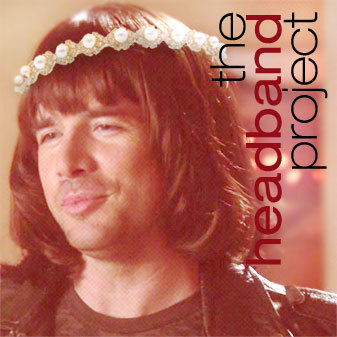 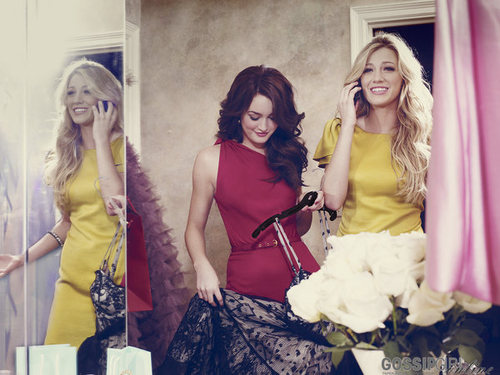 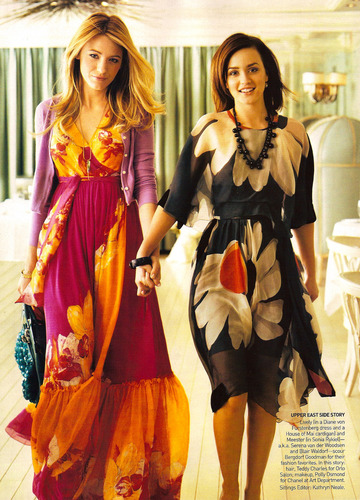 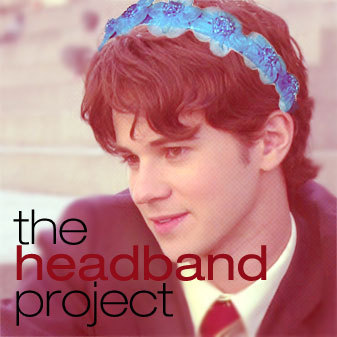 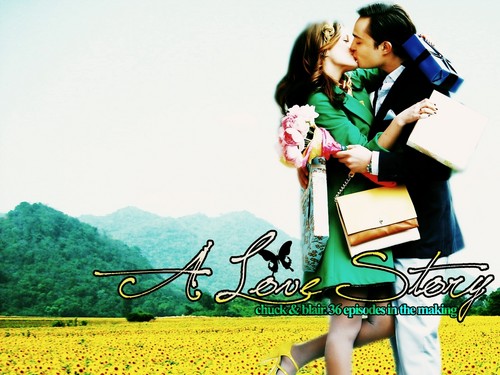 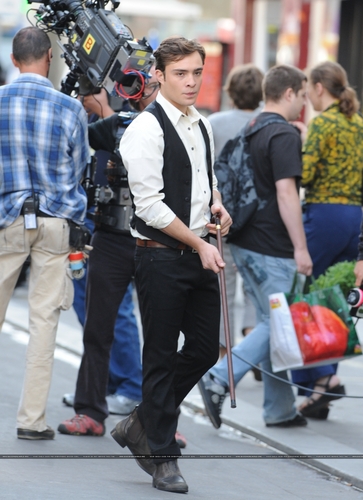 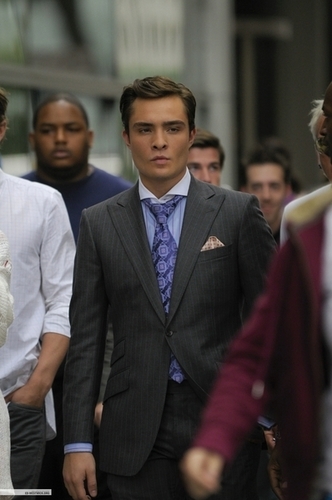 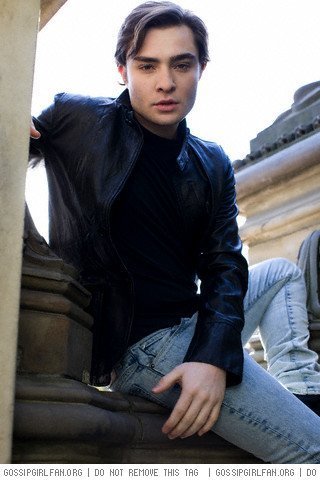