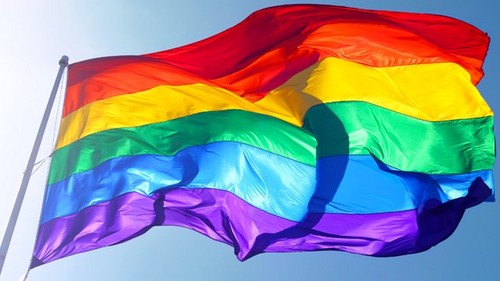 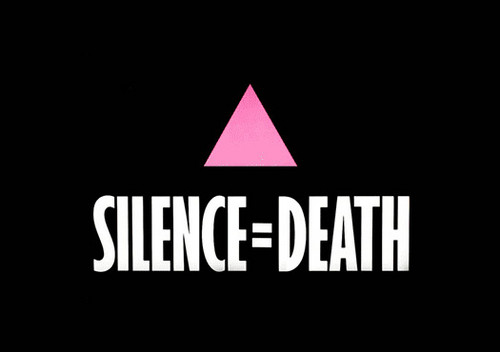 The Western LGBT community has already achieved most of its goals, such as the right to a gay (or lesbian) marriage, the right to adopt children by the same-sex families, or the right to be legally accepted as heirs of the departed life partner. Gay marriage is still an extremely controversial subject, all over the world! 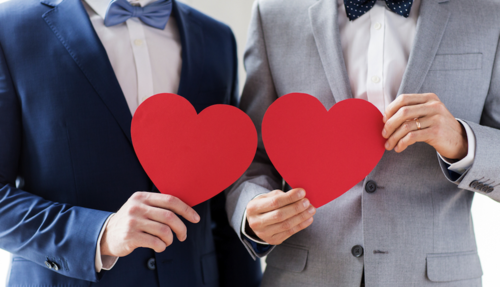