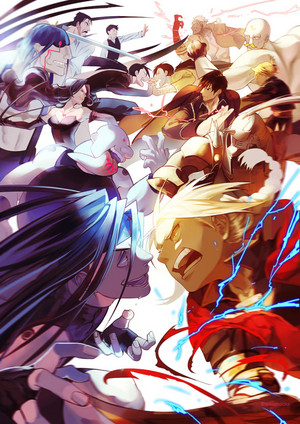 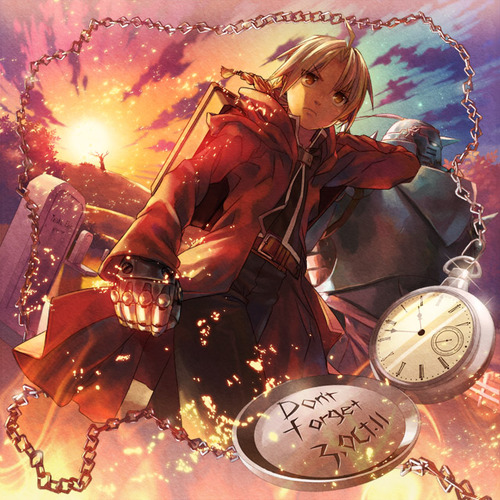 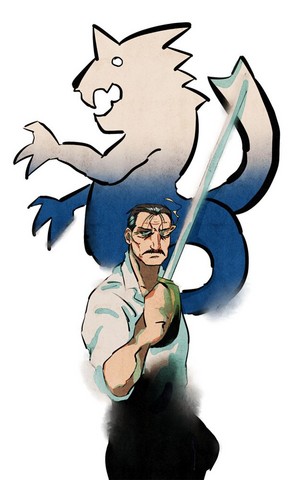 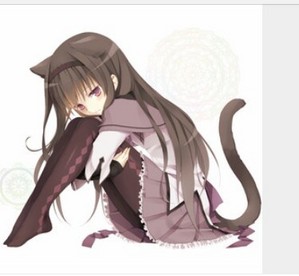 We sat there waiting fo something to happen. Greed didn't say anything,Gluttony sat with Lust who just sat there 展示 off.Pride rolled his eyes and ignored everyone.Sloth was asleep and Wrath was well... Wrath. We had each been made from one of FAthers emotions. Thats how we got our names. I sighed man I wished we cold do something.Tired of sitting I got up "Where 你 going" Pride asked. "Have some fun" I said.

Neko's P.O.V.
My body hurt I wanted to stop running but I knew I couldn't....
continue reading... 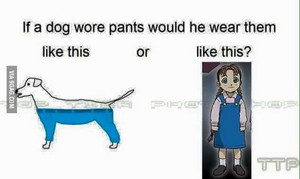 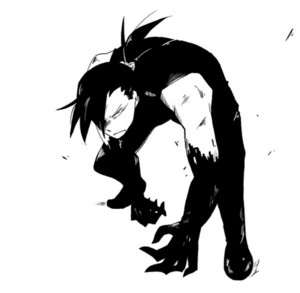 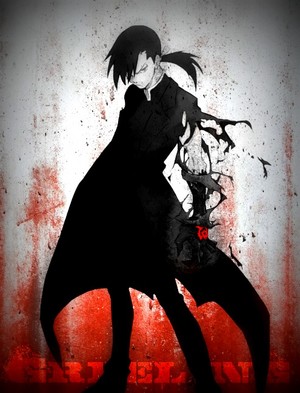 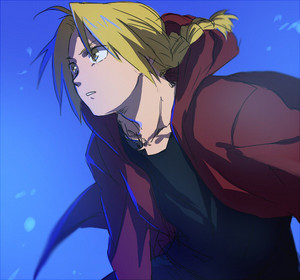 FMAB: the 7 Sins vs the 7 Virtues
added by peteandco
Source: tumblr 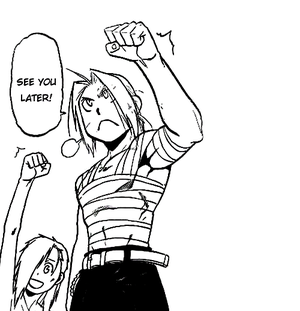 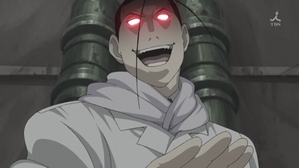 Alright! Let's get down to it!

One word: Kimblee.
Many 粉丝 do not like this character. Why? He is a psycho hoes beast! He's bat shit insane! Mad as a hatter! I could go on. He LOVES the sounds of explosions and loves to cause them. He enjoyed the eastern extermination campaign to much. And the fact that he enjoyed it to begin with is just 更多 proof of his heresy and insanity. But here's where I have to say...for all those reasons is why I 爱情 the guy! He was insane! I LOVED that! He was able to retain his individuality when within Pride! Amongst all those crazed, wild souls! He went against the grain! Had his own stand on things! I 爱情 that! So-unlike other FMA/FMAB fans-love Kimblee! He is one of my 最佳, 返回页首 five 最喜爱的 characters in the whole series! what's your opinion on the character? If 你 like him, why? If not, why do 你 hate him? What is it about his maddening character that 你 love-or hate-the most? 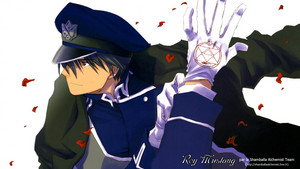 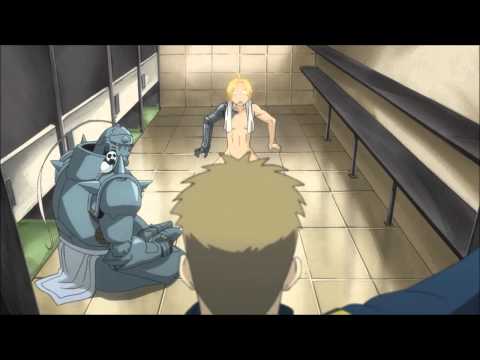 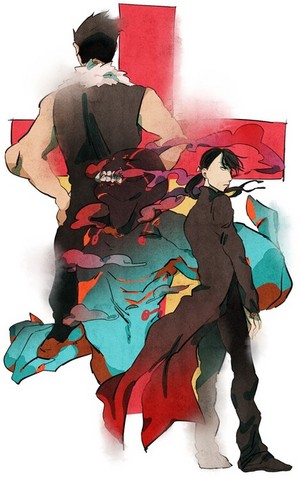 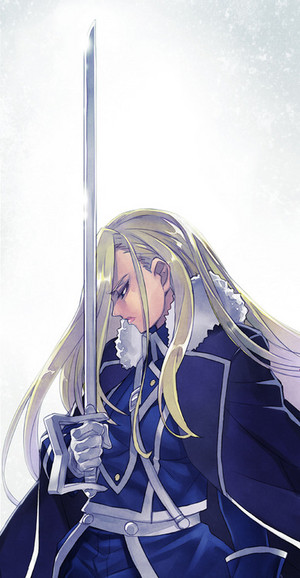 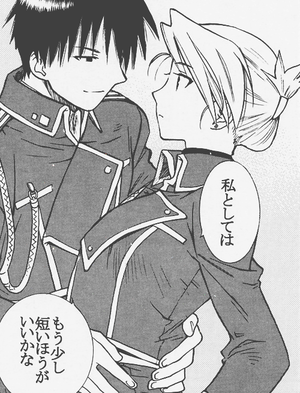