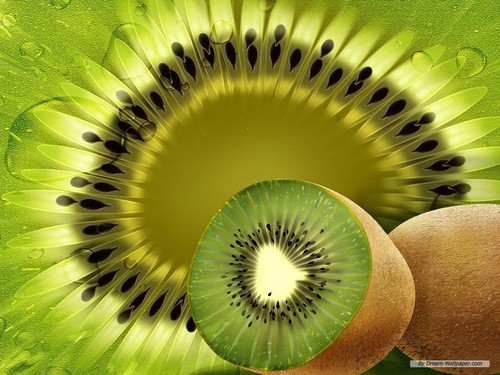 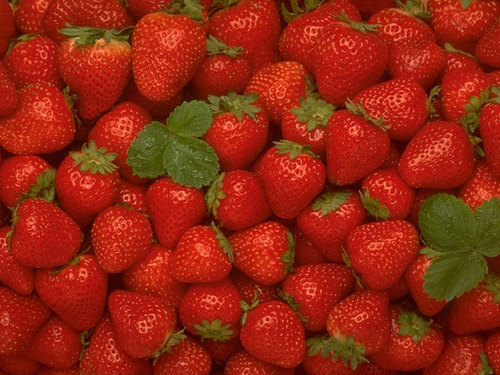 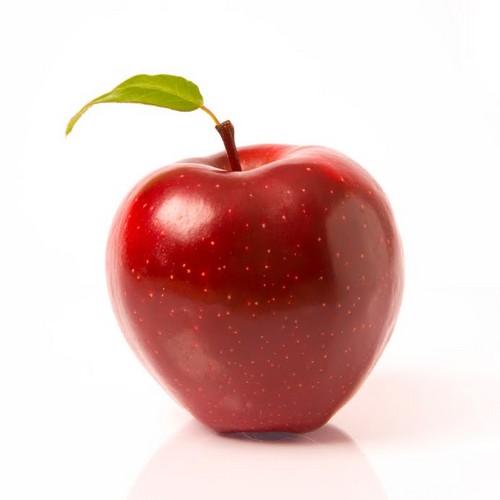 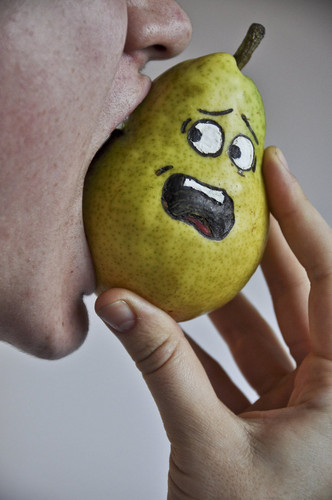 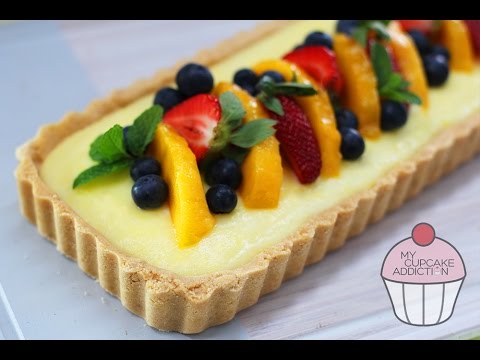 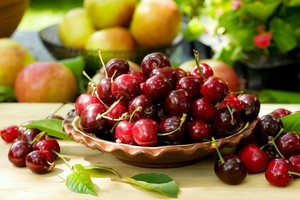 樱桃
added by GALAXYMAX43
Fruit. it does a body good.
posted by mushupork
people do not get enough 水果 in there diet. something as simple as a few pieces of 水果 a 日 could improve your life (and maybe save it). In the United states seventy-eight million people have high blood pressure, about one in three American adults. the Lancet published a study a few years 以前 involving five hundred researchers from 更多 than three hundred institutions in fifty country's. part of the study showed which foods, if added to the diet, might save lives. whole grains, vegetables and nut's and seed's were among the 食物 groups that people were lacking in the diet. which does the world need most?.....fruit! 更多 水果 in the diet (plus the other groups) can help lower blood pressure which the study identified as the number-one risk factor for death in the world.
i will share some of my 最喜爱的 水果 冰沙, 思慕雪 recipes to help people get 更多 水果 in there diets. 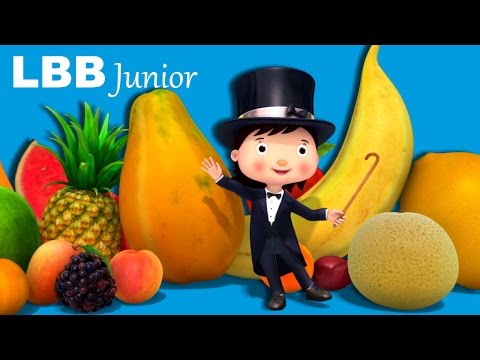 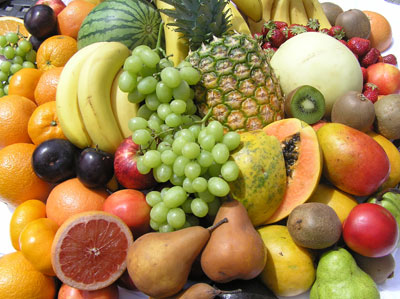 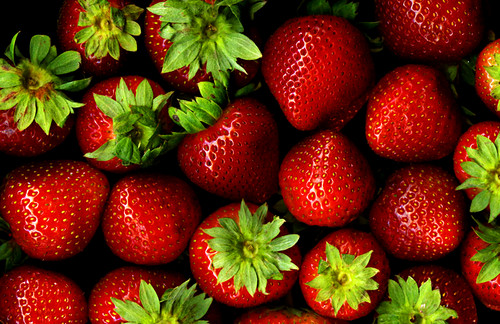 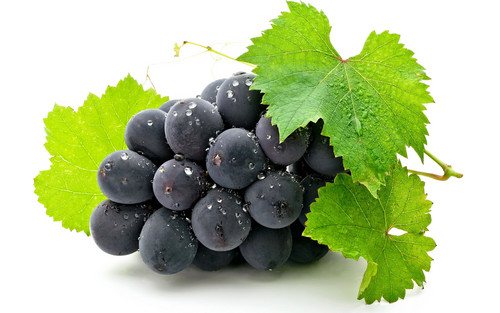 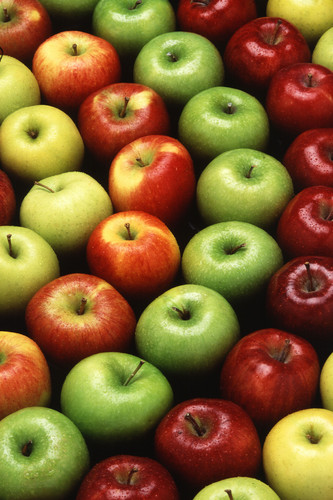 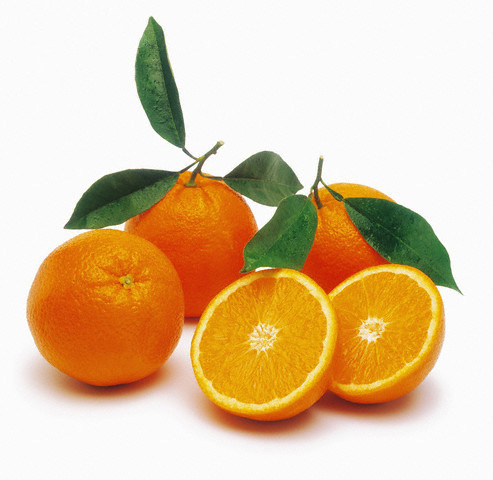 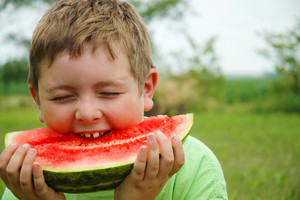 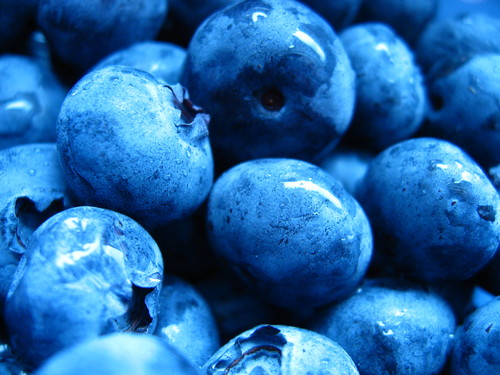 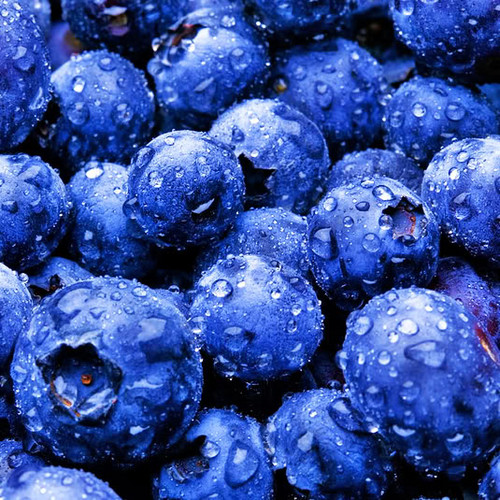 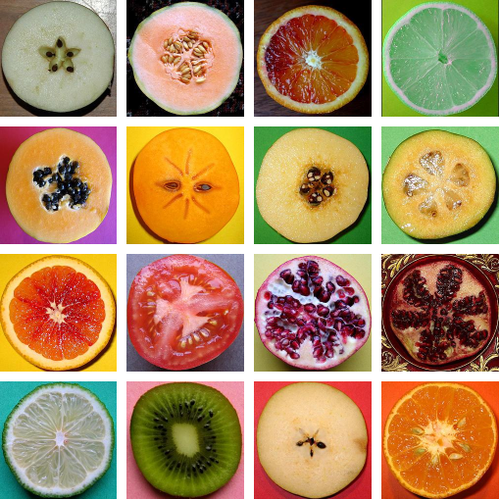 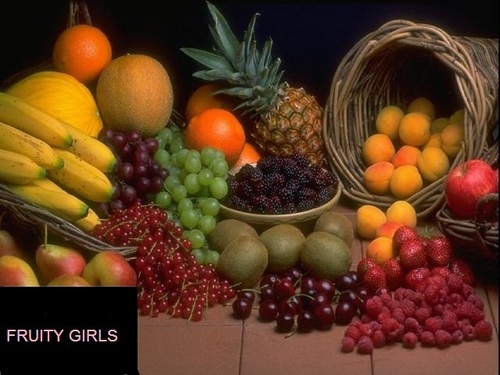 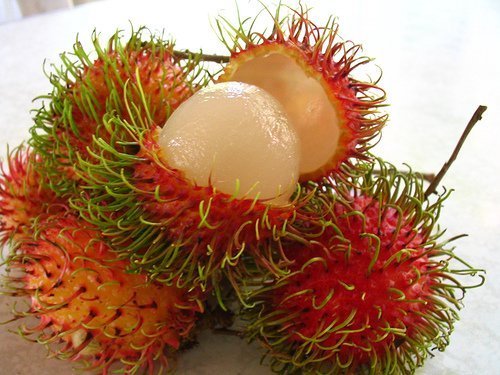 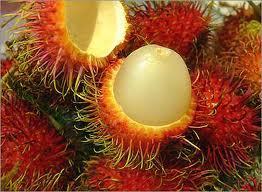