Market research for a new and unique memorabilia product
posted by David-Speakman
I am 写作 this 文章 to ask the opinion as to whether an interior 设计 concept that I have developed, would provide enough interest from fans, for me to consider moving on to the production stage.

Despite there being a wide range of memorabilia that is being marketed to 粉丝 of celebrities; from the cheap and tacky, to the outrageously expensive, I believe that I have developed not only a niche product, but also one that is truly unique, and most importantly one that provides value for money.

Before I go on to explain what it is, I need to give 你 some background information.

I used to have an interior 设计 business where I painted murals on ceilings and walls of people’s bedrooms, based on the night sky, and using all five of one’s senses (if my clients wish) to create a romantic and relaxing ambience.

As I used a phosphorescent paint, which could only be seen in the dark, one could not see my work during the day, 或者 if lights were on in the room. However, as it began to get dark; as at dusk, one would gradually see the brightest constellation stars appear, and in time, the whole room would be transformed to the point that one would think that the ceiling and walls had been removed; leaving one to be awestruck at the vast canopy of stars spreading out above them.

Equally, in the morning, as dawn's early light began to banish the darkness, the distant stars gradually disappeared, until again, only the brightest stars remained; but even these, ultimately faded away against the bright new day.

Despite the fact that my work was done entirely 由 hand, I could create this scene with an exceptionally high degree of accuracy.

Most of my work was commissioned to commemorate people’s wedding anniversaries, 由 reproducing the night sky that they would have seen when on their honeymoon: however, I had also been asked on a few occasions to work with the details relating to celebrities.

I really enjoyed my business, as I got to experience the excitement and wonder that my clients, in turn experienced, when they saw their room totally transformed.

However, following a back injury a few years ago, I found that I could no longer work on ceilings, so had no choice but to close down the business.

Twelve years ago, I came up with a complimentary business concept, when I discovered that I could utilise the internet to provide customers with what I was already creating 由 hand on many customer’s ceilings: a smaller version of my work, where I was able to create the effect of looking up into the night sky through a 5ft (152cms) skylight in the ceiling.

As this was to be in the form of a self-adhesive vinyl material; rather than my having to personally go into people’s homes, all I then had to do was to create the personalised mural with the customer’s details at home, place it in a postal tube and pop in in the post.
I immediately saw the opportunity to expand the scope of this new product 由 creating murals relating to a host of celebrities.

Unfortunately, whilst working on product development, I discovered that once the vinyl had been applied to the ceiling, it would have to remain there permanently; as the vinyl sheet would stretch, 或者 tear, when attempting to reposition it; worse still, the adhesive invariably removed paint from the ceiling and in a couple of cases, it also pulled away some of the plaster as well.

As the materials available at the time, were not fit for purpose, I was eventually forced to put the concept on the shelf, until now. With the advancement of Nano-technology, a new material has been developed that allows me to produce ceiling murals with an adhesive that can be removed and then re-positioned multiple times without damaging either the ceiling 或者 the mural itself.

I am now looking to set up the business, based on my original concept of producing 53” (135 cms) murals of skylights, but now majoring on 名人 rather than personalised, individual ones.

However, before I commit myself to a business start-up loan from the bank, I need to gauge whether 或者 not there would be enough interest in this unique product.

So, in regards to Freddie, if such a piece of memorabilia was available, would 你 consider purchasing a ceiling mural that would allow 你 to lay in 床, 床上 and gaze up into the very same night sky that was above Stone Town on the island of Zanzibar at 5:10am on the 5th of September 1946 when he was born?

Before 你 answer, please link for further details of my skylight murals.

I would greatly appreciate it if 你 could leave any 评论 或者 问题 that 你 may have, either on my 脸谱 page, 或者 here at fanpop. 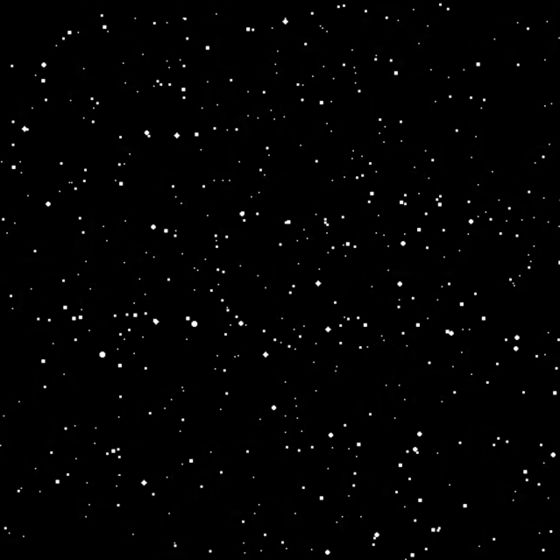 A sample of one of my skylights; unfortunately, despite having six attempts by professional photographers over a 12 year period, it is still proving to be impossible to obtain an acceptable photograph of my work that can be used for marketing purposes. 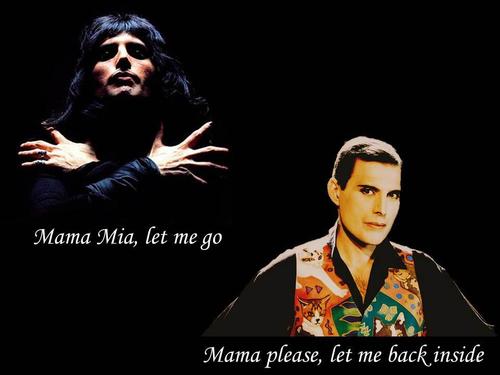 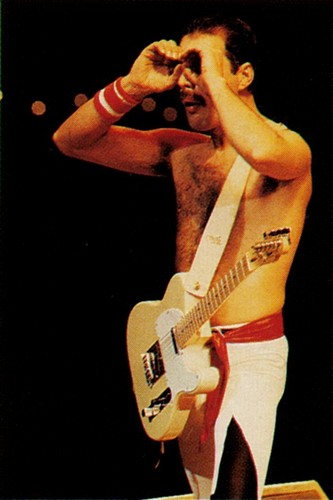 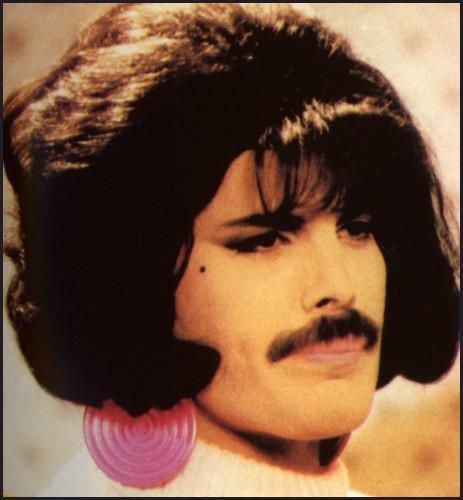 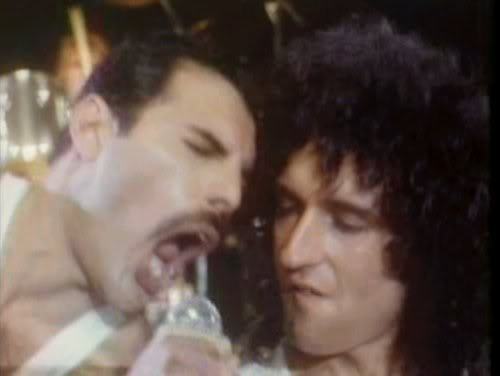 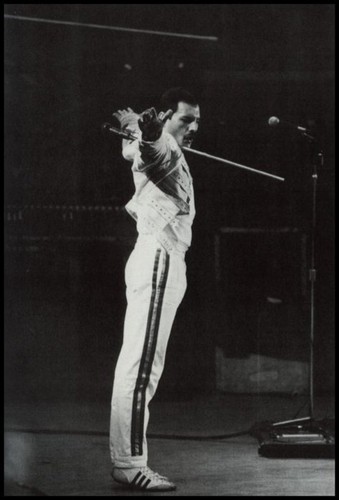 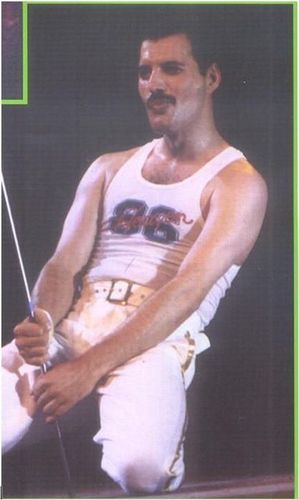 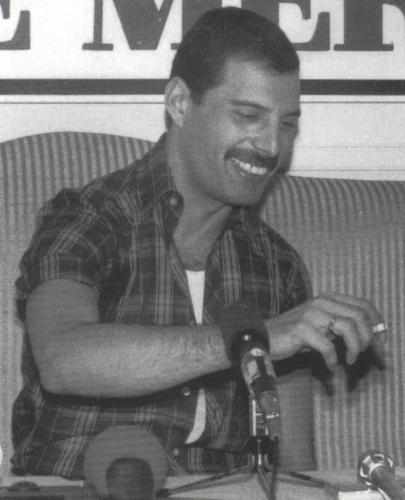 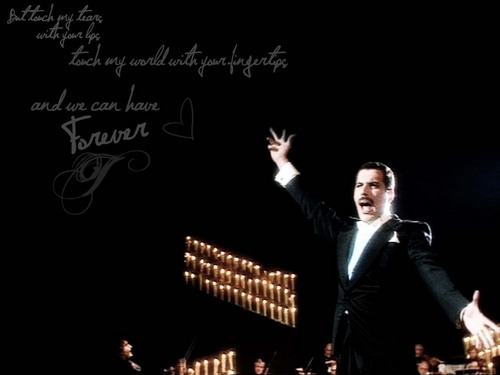 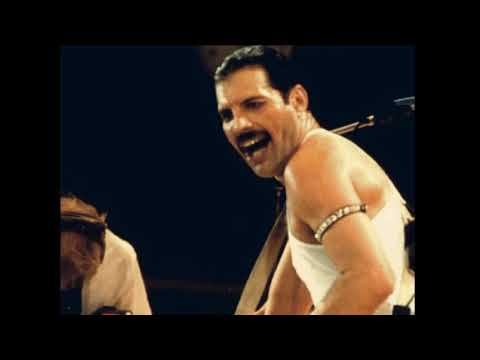 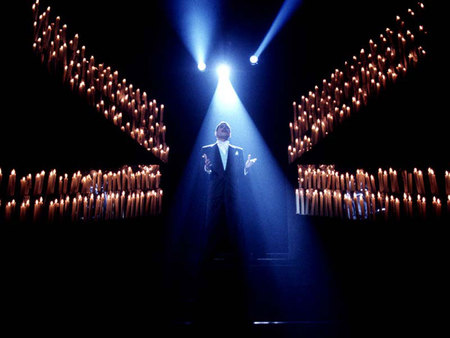 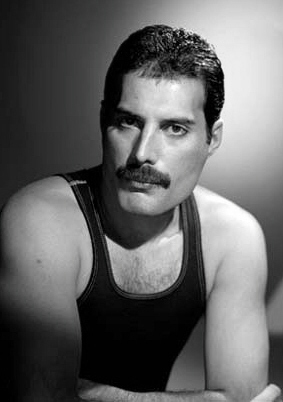