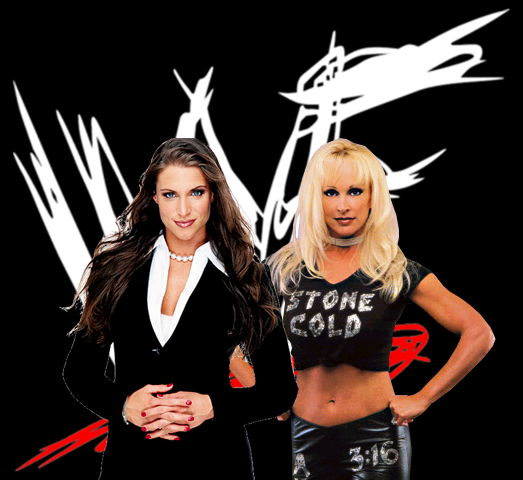 added by Osk2010
Source: My edits
The match that should have happened in 2002, the battle of the wrestling wives!
照片
美国职业摔跤
wwf
debra
marshall
mcmichael
wrestling
divas
小狗
stephanie mcmahon
REXDART They had such an epic, all time great, backstage scuffle but nothing ever came of it.. Debra had a few other feuds that ended up going no where like Terri, Lita, and Miss Kitty. I wonder if Austin was the one who nixed them.
sfhkevin It was likely Austin who stopped her; he was too overprotective and severely hindered her career in the WWE. Anyways, my dream match is her participating in the 2000 Royal Rumble bikini contest.
Osk2010 Probably stopped her from doing the Diva's photoshoot in 2002 as well. I was disappointed when I picked up the magazine and she was not in it. I think Stephanie and Debra would have had a fun catfight at Royal Rumble 2002.
Osk2010 How would you guys had booked the follow up to their legendary catfight? 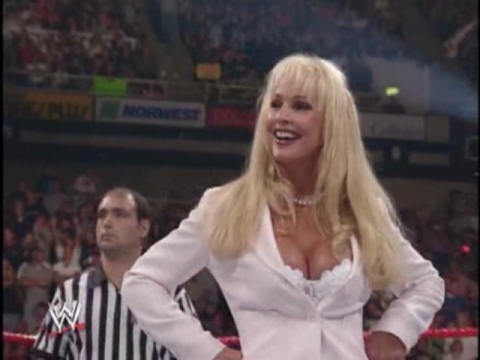 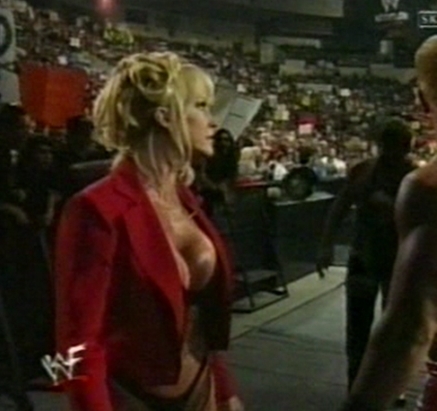 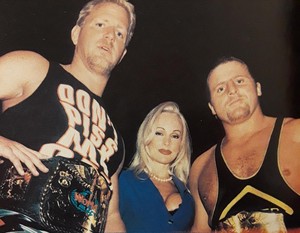 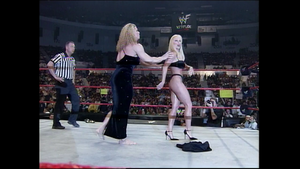 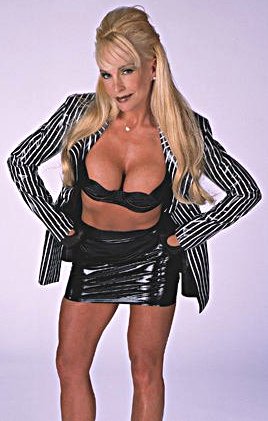 Tonight was a huge night for Debra as she would be managing her team, Jeff Jarrett & Owen Hart to challenge the WWF Tag Team Champions Ken Shamrock and The Big Bossman. However before that we saw the Tag Team Champions taking a substance that they hope would enable them not to be distracted 由 the ever distracting manager of the challengers! 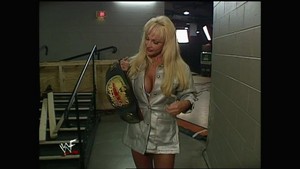 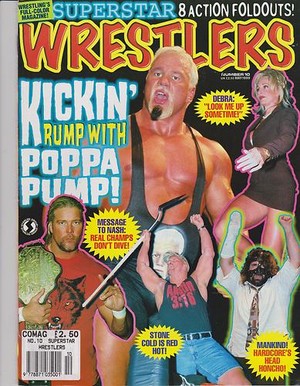 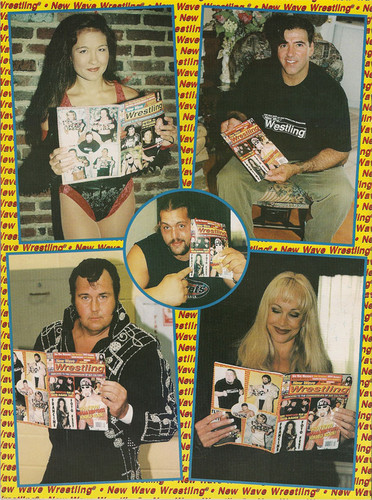 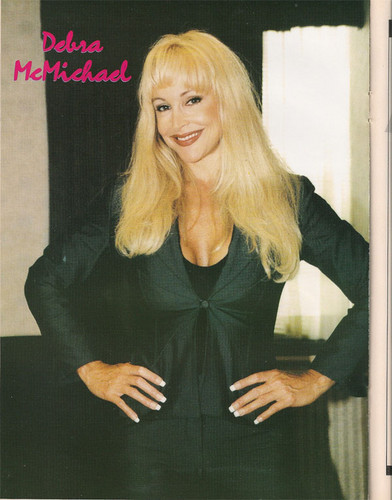 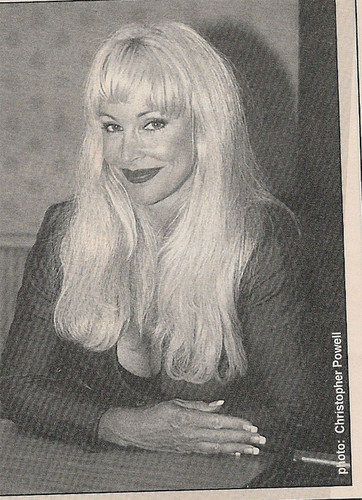 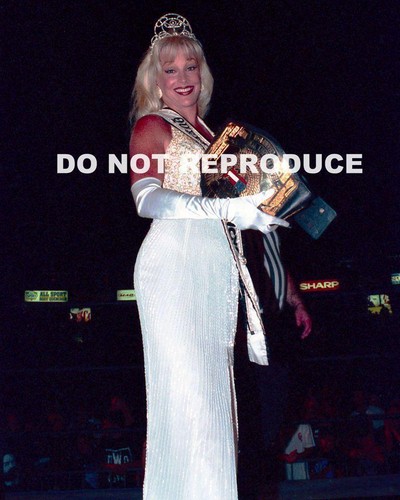 With the ongoing rivalry between Mr McMahon and Stone Cold Steve Austin dominating proceedings, the Royal Rumble match was somewhat of a side 显示 for all the other participants.

With Debra at his side, Jeff Jarrett was entrant number 27. With his manager going straight to the back areas, Jeff had to rely on himself to win the match and after not eliminating anyone he himself was eliminated 由 Triple H ending his hopes of winning the Royal Rumble match!

The silver lining for Jeff Jarrett and Debra would 显示 itself 24 hours later on RAW! 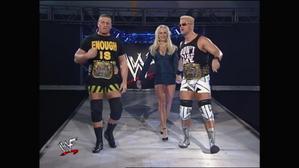 A week on from Debra blasting Ivory with a 吉他 after a chaotic mixed tag match, D'Lo Brown stood alone without Mark Henry 或者 Ivory and made a challenge to Debra's team, the WWF Tag Team Champions Jeff Jarrett & Owen Hart to come down to the ring and fight.

They accepted and the handicap match pitting D'Lo Brown Vs Jeff Jarrett & Owen Hart began with Debra keeping an eye on at ringside. Predictably the champs dominated but late on D'Lo rallied with...
continue reading... 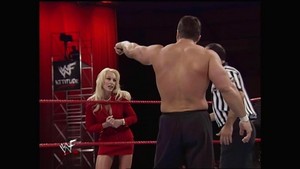 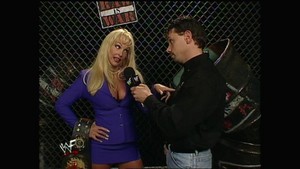 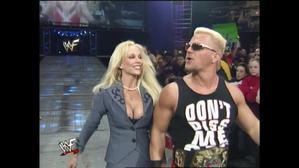 Thanks partly to Debra's help, Jeff Jarrett & Owen Hart had defeated The Big Bossman and Ken Shamrock on the 前一个 episode of RAW is War to win the WWF Tag Team titles.

On this episode of Sunday Night Heat, one half of the new champions would be accompanied 由 Debra for a match against one half of the former champions, The Big Bossman who was looking for revenge.

Bossman was in control of the match after slamming Jeff Jarrett to the mat which brought Debra...
continue reading... 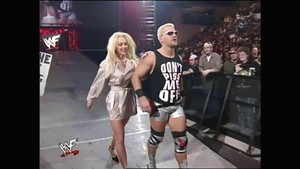 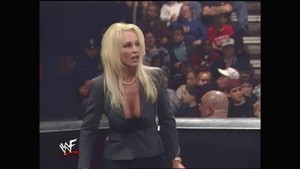