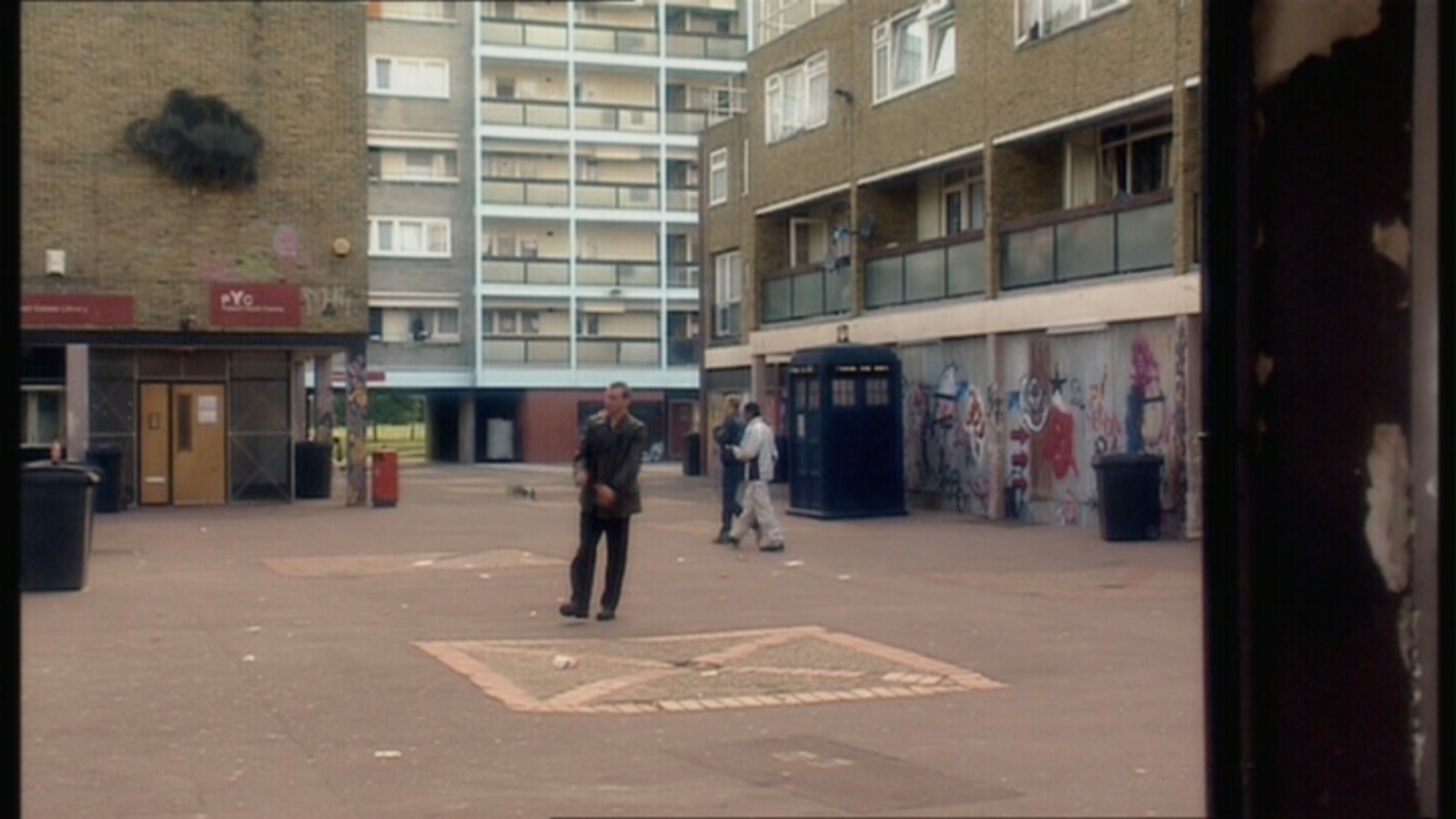 River Song is an archaeologist from the future who the Doctor keeps meeting in the wrong order.

He first met her on the planet of The Library, but we haven't yet seen where she first met him. So her journal is packed with information the Doctor feels he shouldn't know about yet. They're going to be very close: River knows the Doctor's real name and she even has a sonic 螺丝刀 of her own that she claims he gave to her. She even knows how to fly the TARDIS. The tragedy is, the Doctor knows how River dies, so when the two of them meet at the crash of the Byzantium, share that picnic at Asgard and whatever they did together at the 唱歌 Towers, he'll have a terrible secret that he won't be able to tell her.

River has a knack for getting into trouble and knows the Doctor can help her get out of it. But as for just how much they meant to each other: spoilers!

The 日 of the Doctor
added by DW_girl 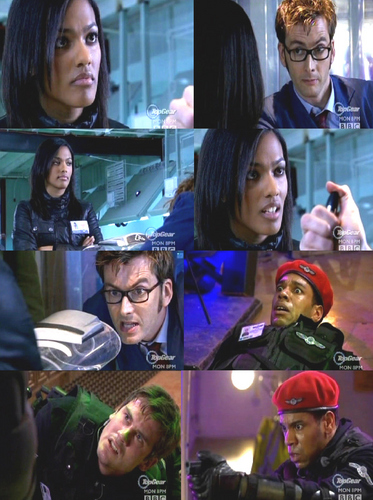 3
Doctor Who - Happiness
added by xoxJoJoRulesxox
NOT MADE 由 ME!!! Happiness feels a lot like sorrow, Let it be, 你 cant make it come 或者 go, But 你 are gone- not for good but for now, Gone for now feels a lot like gone for good"
video
神秘博士
大卫·田纳特
rose
season 4
season 2
season 3
season 1
donna martha

4
Nothing's Going to Stop Us (Master/Lucy)
added by NikaDawson
The Master and Lucy, a 爱情 story about the decimation of Earth. Made 由 ghettooutlaw.
video
神秘博士
season 3
the master
lucy 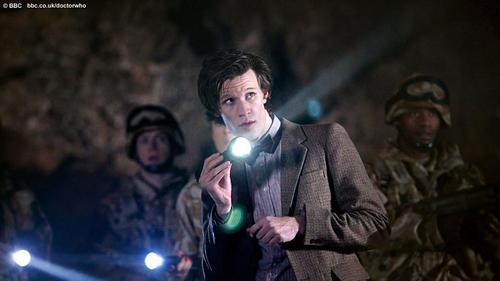 Time of 天使
added by Disaster 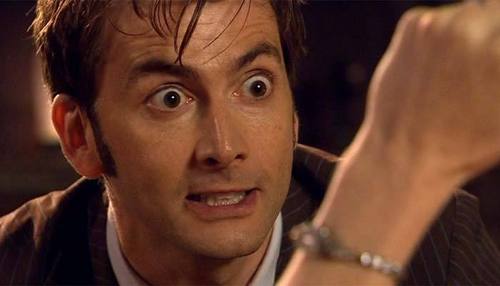 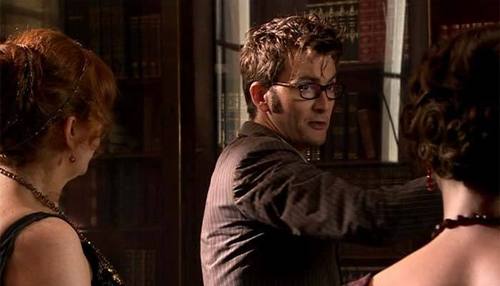 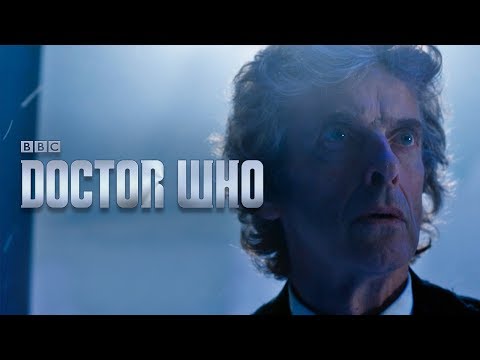 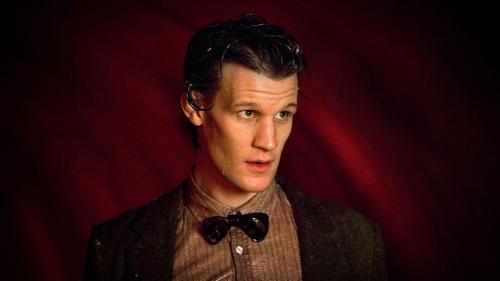