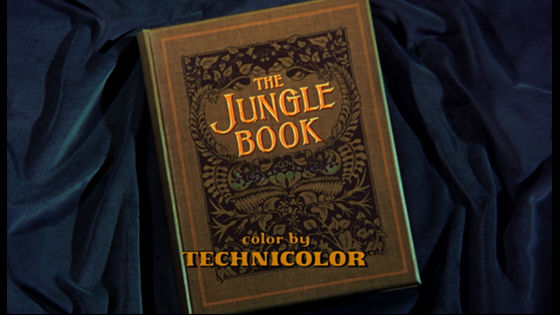 I'm not a big 粉丝 of the movie, but the intro is amazing, it doesn't feel boring to listen to and I 爱情 how we get to see so many places that we get to see later on and the 音乐 is nice to listen to. I also 爱情 how it begins with the book opening instead of the intro credits: 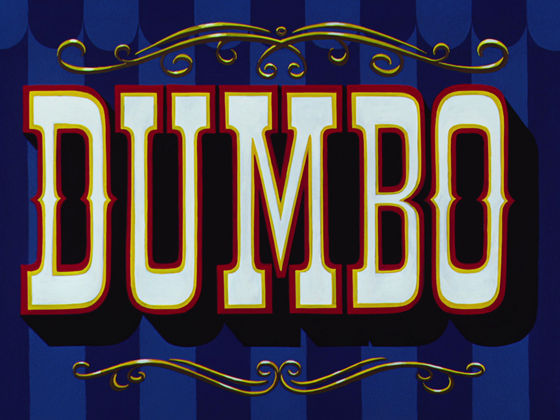 I couldn't find a video with the 音乐 from the intro (the closest was the scene afterwards), but if 你 ever find that scene 或者 watch it again I think you'll get 鸡皮疙瘩 of the music, the 音乐 is just fantastic

8. Snow White and The Seven Dwarfs 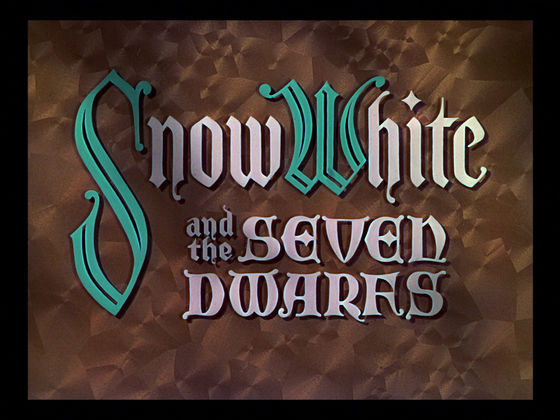 What would this 列表 be without my 最喜爱的 迪士尼 Movie in it? Anyway I 爱情 the 音乐 very much and I 爱情 that it's the instrumental to not one, but two songs from the movie which is actually my two 收藏夹 from the movie. 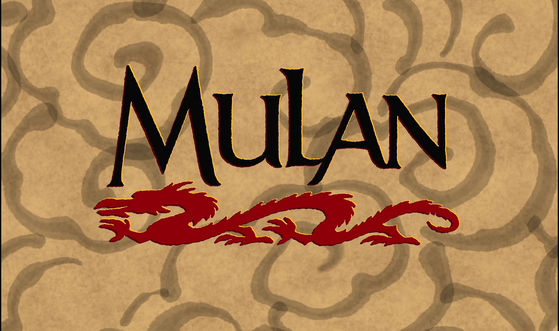 I really 爱情 this intro because it's a great way to get introduced to Shan Yu, my 最喜爱的 Animated 迪士尼 Villain aswell as one of my 最喜爱的 characters in the movie. I also think the 音乐 is great as usual.

6. The Princess and The Frog 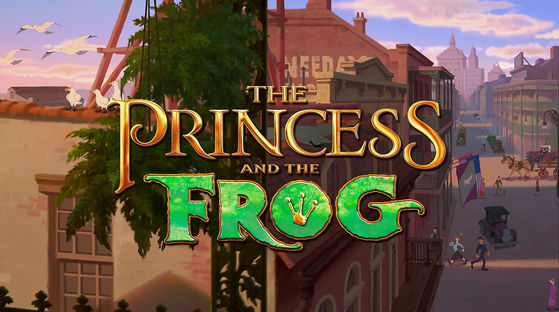 I decided to post not one, but three different 链接 to three 视频 simply because this intro is pretty long, anyway for being a long intro it's not a very boring one, it's actaully my 最喜爱的 scene in the movie (actually it's when Tiana and 夏洛特 are children, but the whole intro is amazing

This intro is amazing, the song played is my 最喜爱的 in the movie and the 音乐 is captivating the movie very well and the book opening is nicely done and the narrator tells the story in a good way (the link I 发布 doesn't have the narrator, but the 音乐 is good) 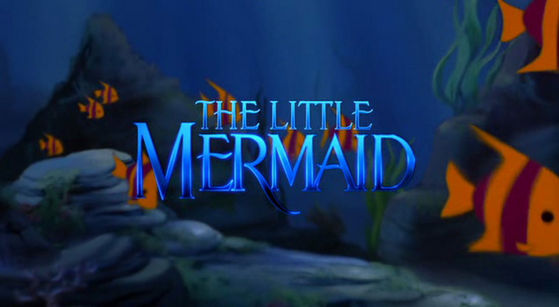 Here I 发布 two 链接 because the intro consists of those two parts, anyway I 爱情 how my 最喜爱的 动物 can be seen in the very intro (if 你 didn't got it dolphins are my 最喜爱的 animals, they are so cute :D). But I think the intro could've been better without Fathoms Below, that song is just nothing special, however the 2nd part of the intro is very beautiful, the 音乐 always gives me 鸡皮疙瘩 and well I 爱情 that part so much

3. Beauty and The Beast 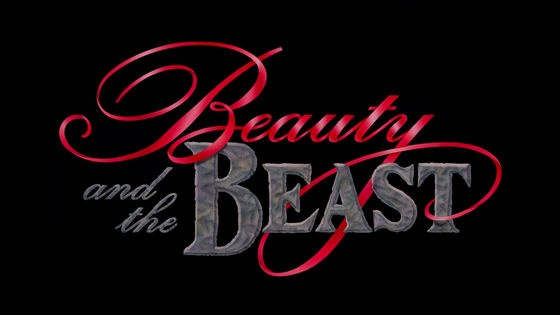 This is my 最喜爱的 DP Movie Intro, the narrator tells the story very good and the 音乐 is hard to forget, it's good that 你 can hear the narrator in the soundtrack version because he's an amazing one. The last line "For who could ever learn to 爱情 a Beast?" is one of my 最喜爱的 lines from the movie, it's so Shakespeare like, I don't know why though.

2. Lady and The Tramp

AWW, this intro is so sweet and gives me 鸡皮疙瘩 whenever I listen to the music, the song is very sweet though it's hard to hear what they are 唱歌 sometimes, but I know that the lyrics differs a little bit from the version we hear later. 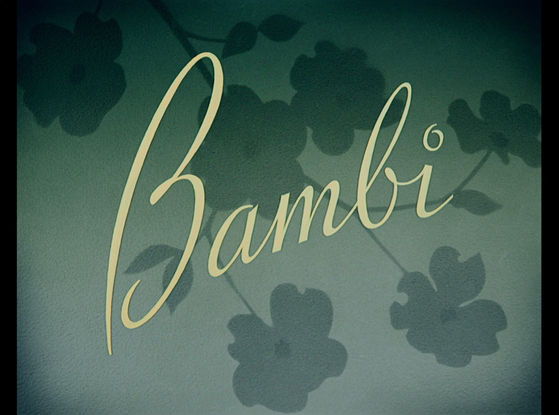 Like the intro to Lady and The Tramp this intro is very sweet, but why this one is higher is because of the stunning animation, the forest that can be seen afterwards is drawn beautifully. I also 爱情 the intro song here a little 更多 because the lyrics are quite meaningful (at least imo they are). This is how a great intro should be like, simple, but beautiful

link
sightdresshe and BillieBeatrice like this
Snickerz911411 Cool list!
hajirah4 Awesome! I love that Bambi, L&TT, TLM, PatF, and Mulan, and Dumbo are here! I love those intros, and i'm glad so many of my favorites are in your list :)
rhythmicmagic I definitely agree that Beauty and the Beast is the best DP movie intro, and I love the intro to Mulan too! And I definitely love The Jungle Book's intro as well, the music is incredible!
kenzieiscool Fantastic choices! I like how you like the older Disney movie openings. I love the pomp and circumstance feel to them. Especially Dumbo and Sleeping Beauty and the likes.
shanyuisboss I don't like most of the openings you chose, some of them are just too old fashioned for me. But I liked your list and am glad Beauty and the beast was high.
Animated_Paint Oh, Bambi's introduction is amazing <3 I love that you have lots of classics on here, and I'm glad to see PATF is on here, because I love the intro for that!
fiina I loved Dumbo's opening as a little, your choices are maybe little old fashioned but it's your taste.
sweetie-94 Thank you everyone :) I've always loved the older Disney Intros, they have great music
Jayden-G Very good list. I like that Sleeping Beauty, BatB, Bambi, LatT, and PatF is so high. I agree with practically all of your reasonings and choices
sweetie-94 It's great to hear that you agree with all of my reasonings and choices, I usually have a hard time explaining my reasons in a good way though I'm not bad at it, I just need to practice a little more
fadake1234 i love the intro of bambi and the song is beautiful and the mulan intro is also nice
sweetie-94 The song is one of the main reasons to why I love the intro to Bambi so much, not only is it a beautiful song to listen to, but the lyrics are meaningful, it did took me ages to understand that
Pyjamarama My favourite disney film intro is The Return of Jafar because Arabian Nights is a very good song. The music sounds abit like Robin Hood. 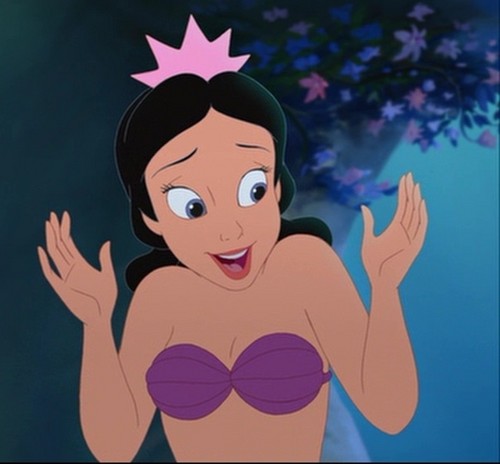 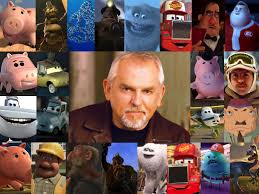 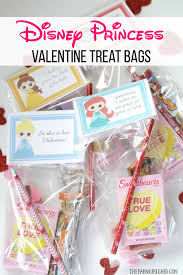 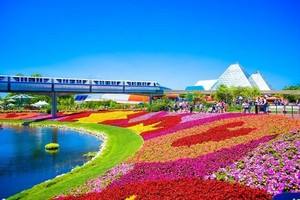 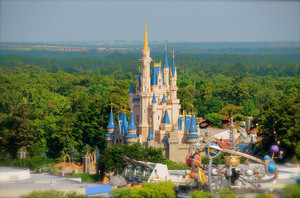 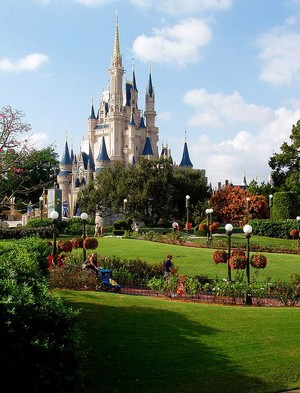 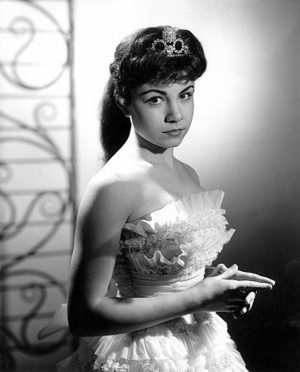 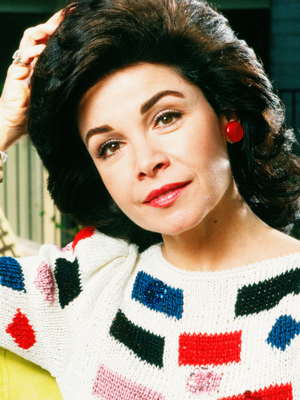 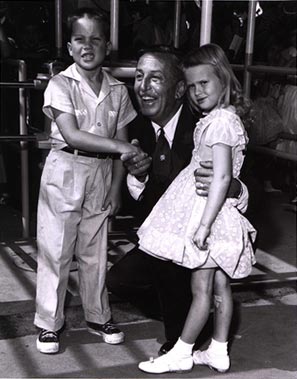 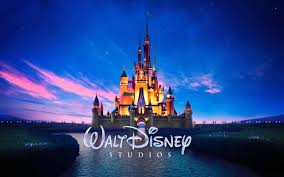 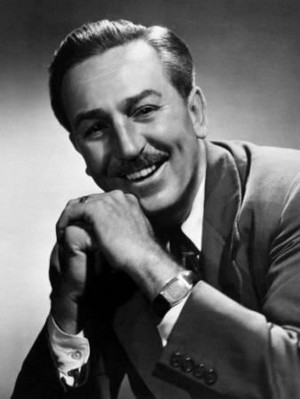 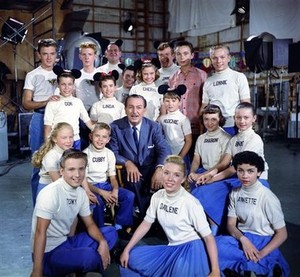 Walt 迪士尼 And The Mouseketeers
added by cherl12345 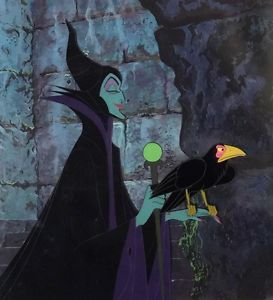 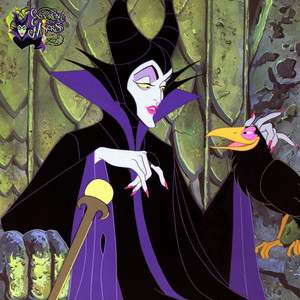 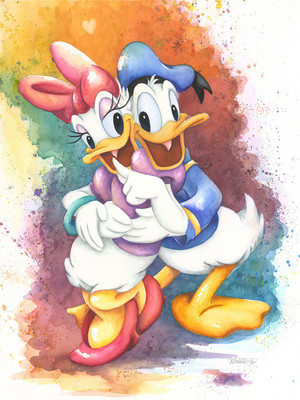 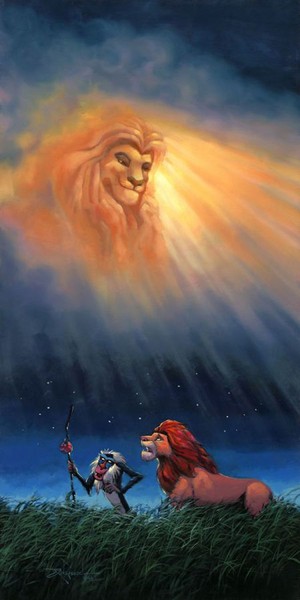 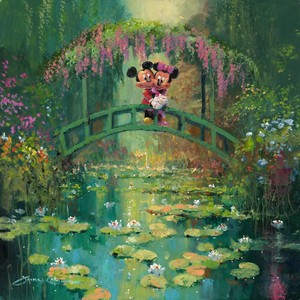 Mickey And Minnie
added by cherl12345 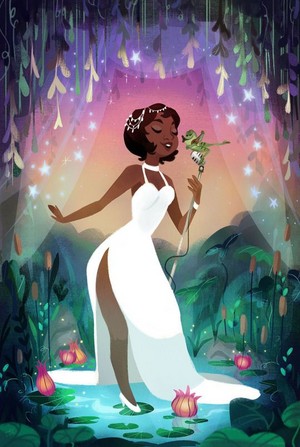 The Princess And The Frog
added by cherl12345 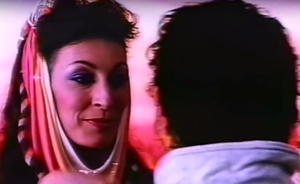