1
Some DP facts
posted by arieridan
Out of Cinderella, Belle, Ariel and Sleeping Beauty, 花木兰 is the only 迪士尼 woman to NOT 吻乐队（Kiss） her prince throughout the whole movie. 花木兰 goes off to war to save her father, who would have had to go instead. As a result, she is dressed as a boy throughout most of the movie and therefore doesn't get a chance to 吻乐队（Kiss） her prince. Nevertheless, all the other women 吻乐队（Kiss） their princes at least once. At the end of the movie, 花木兰 merely invites him for dinner.


Which two ladies became a princess once they married their prince?Cinderella and Belle. 灰姑娘 as we all know was a scullery maid to her evil stepmother and therefore not royalty, but fell in 爱情 with the prince and then later married him when her foot fitted the glass slipper. This means that she married into royalty. Belle was just a girl from the town at the beginning of the movie, and therefore also not royalty, but when her father becomes the Beast's prisoner, she goes to take her father's place and ends up falling in 爱情 with the Beast who is actually a prince 由 birth. When he turns back into a man, Belle stays with him and we assume they marry. Although Ariel marries Prince Eric, she was already a princess at the beginning of the movie, so she didn't become royalty 由 marriage

In "Tarzan", Jane and most of the other characters do not sing songs themselves, because most of the songs are sung 由 Phil Collins. Which other princess does NOT have a solo in the movie she in in?
Jasmine. The only time we ever hear 茉莉, 茉莉花 sing is in the 爱情 duet, "A Whole New World", It is very unusual in 迪士尼 电影院 for the heroine not to have a solo. The heroines have a song in the film if they are feeling down 或者 want to accomplish something, which would make a good excuse for 茉莉, 茉莉花 to have a song, seeing as she has a tough life at the beginning of the movie. Her Dad is trying to get her to marry, and we find out that she's never even been outside the palace.

Which princess is NOT a royal, but a princess in her own culture?Pocahontas. Although she would not be classed as royalty at all in this society, Pocahontas lived in native America and the daughter of the chief of their tribe, and therefore she was "next in line".

In uow many of the film that the princesses are in, do we actually know which country they are set in? The only ones that we know the location of for sure are: "Sleeping Beauty"- There are a few referances to this movie being set in the Middle ages in England "Beauty and the Beast"- Although it is never stated that this movie takes place in France, the referances to the French names, and the uses of French words make it pretty obvious. "Aladdin"- This movie takes place in a place called "Agraba", however, the costumes and names give us the hint it is somewhere in the middle east. "Pocahontas"- This movie is stated very clearly to be set in Jamestown,Virginia "The Hunchback of Notre Dame"- This movie obviously takes place in Paris in France. It is stated uncountable times in the movie, in song and in speech. Not to mention the Notre Dame Cathederal in the title. "Hercules"- This film is oviously set in Anicent Greece. The Greek Gods kind of give it away. "Mulan"- This movie is, again, very obviously set in China. Whithout having to look at the backgrounds etc. 你 can just look at the characters' faces. "Tarzan"- This movie is set in Africa. There are a few referances, one of which made 由 the elephants.
MalloMar likes this
BelleRose829 Well interesting facts, I knew most of them, but nevertheless a great read.
324anna I knew all of them, but anyway great and well-written article! I agree that it's kinda weird that Jasmine didn't get a solo, because as you said the circumstances were perfect. Only one thing: I don't think we know for sure where Aurora is from, she could be from Germany as well and I've heard some people talking about other countries she could live in. It's not very clear actually and while I'm not an expert and can't give you good points for her not being from England, there are many users here who can.
MissCassecou ^ Yeah, I've heard that Sleeping Beauty's set in France, and Germany, and even Italy, so I have no idea where she lives. I usually just place her "somewhere in Europe". Sorry to be picky but I did hear France being referred to in Beauty and the Beast, I'm pretty sure Lumiere says it in "Be Our Guest": "They can sing, they can dance After all, Miss, this is France And a dinner here is never second best". Yeah, sorry to be picky and somewhat irrelevant but you are right, they do speak French often and the characters names are French. Anyway nice article, I enjoyed your explanations and while I knew some of the facts I found it very interesting 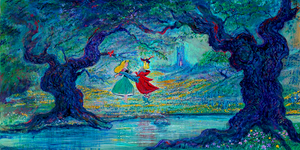 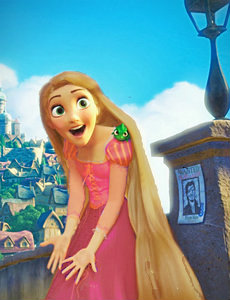 2
Rapunzel Recolor
added by ajotma
2
Let It Go 视频 Lyrics
posted by casserola
I'm bored and have spent half an 小时 voting and commenting on 随意 民意调查 so I'm doing this to get rid of my boredom and writer's block(Only 3 文章 and I've run out of ideas).This is a parody of Let It Go on youtobe and NC's website performed 由 The Nostalgia Critic aka Doug Walker and Tamara Chambers.I'm lazy so I'll shorten her to TC.I bet half the people 阅读 this are about to 搜索 the original song,will 搜索 up the original song after 阅读 this 或者 will 搜索 up the original song in the middle of the article.

NC:I just got back watching 《冰雪奇缘》 tonight
Not a bad scene to be...
continue reading... 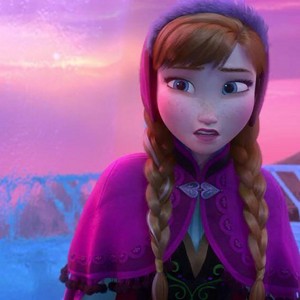 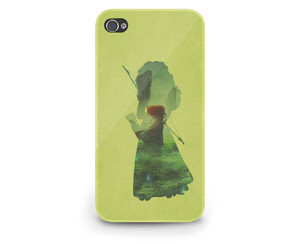 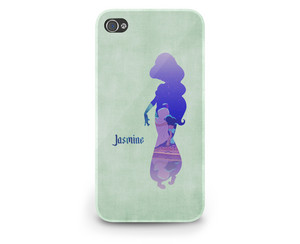 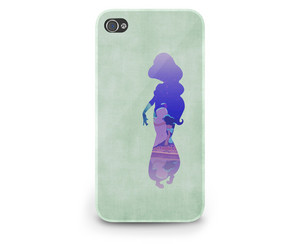 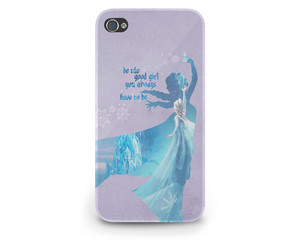 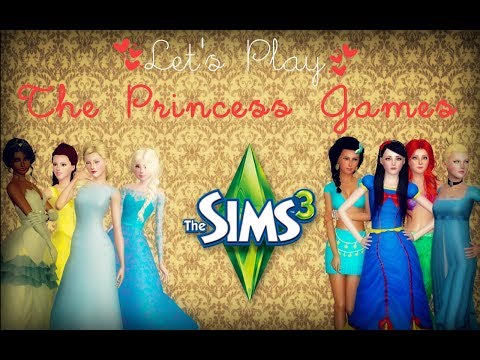 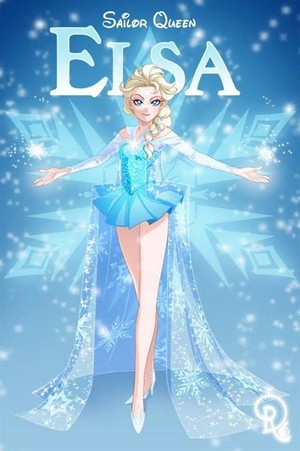 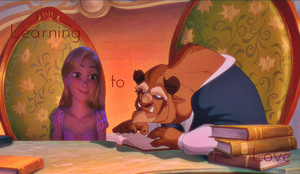 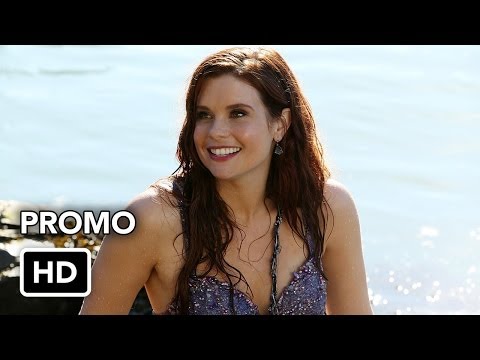 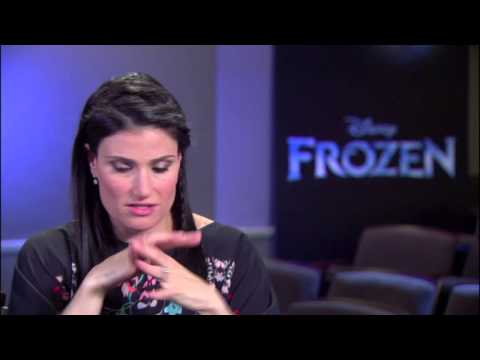 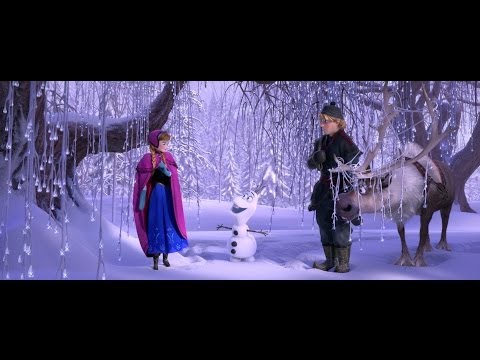 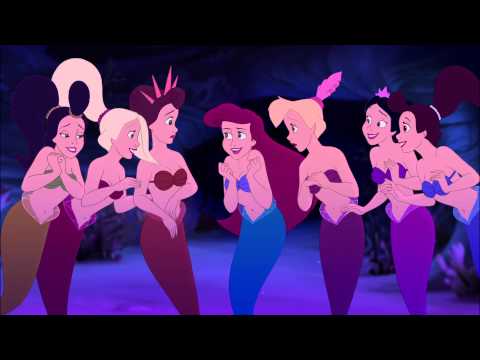