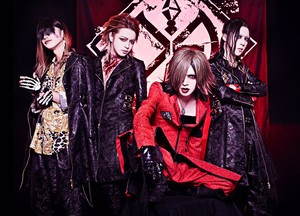 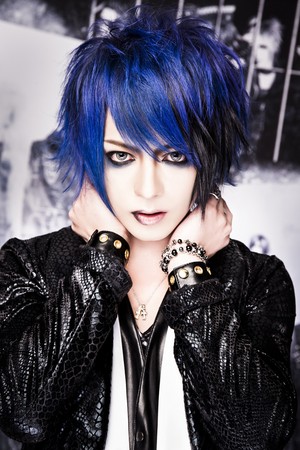 Tatsuya
added by visualkat
7
DIAURA Facts
posted by gumin
These are REAL facts, NOT ROLE PLAY. If there’s no 年 for the birthdate, it means I don’t know.

・Has a pet cat named ぶり (Buri)
・Has been in bands since he was 15
・His first performance was at his school festival
・Is a slob
・Is the band’s main driver
・Daydreams a lot
・He would stuff his dirty clothes in the compartment 下一个 to the driver and get told off 由 yo-ka for doing so
・yo-ka stated that out of all the members, Kei would be most likely to cheat when married, which Kei...
continue reading... 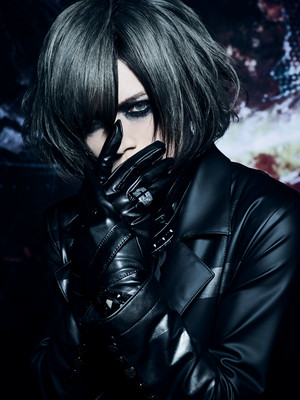 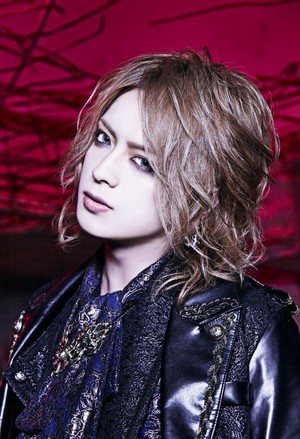 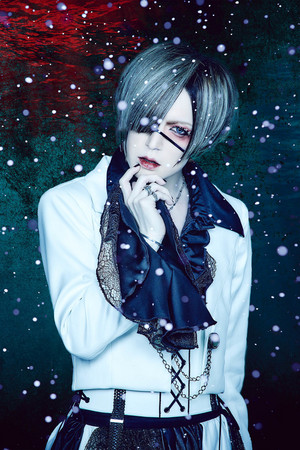 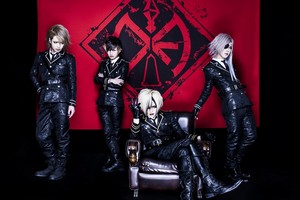 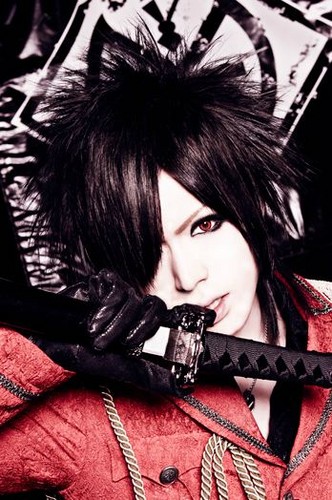 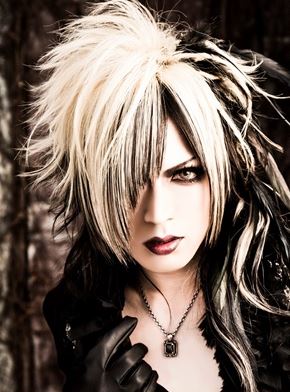 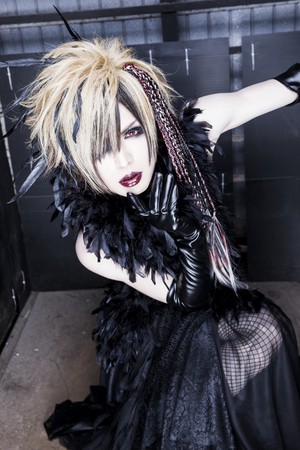 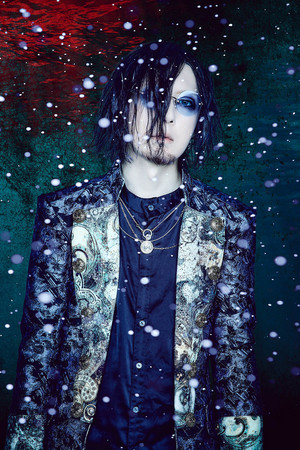 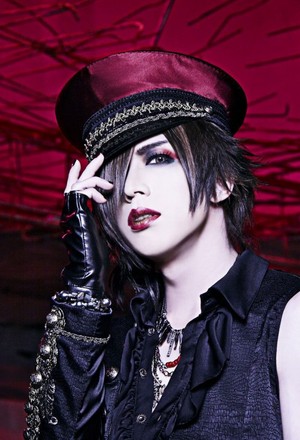 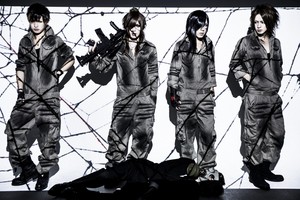 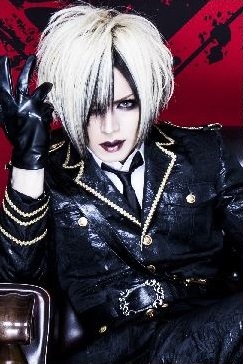 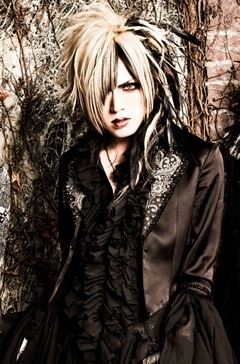 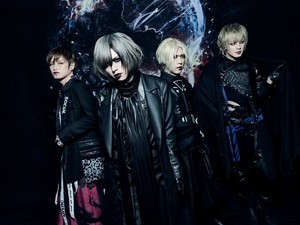 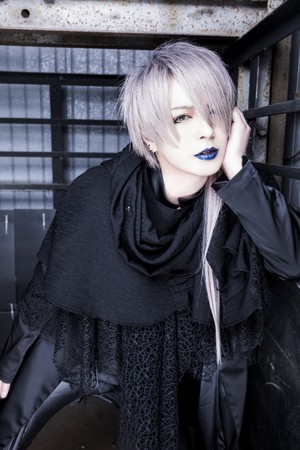 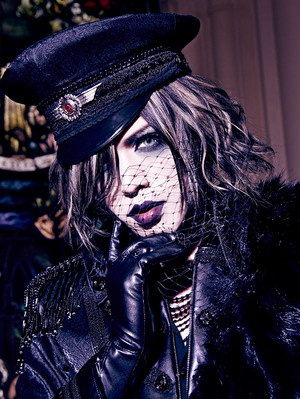 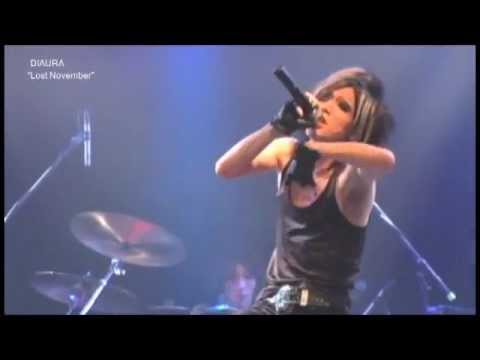 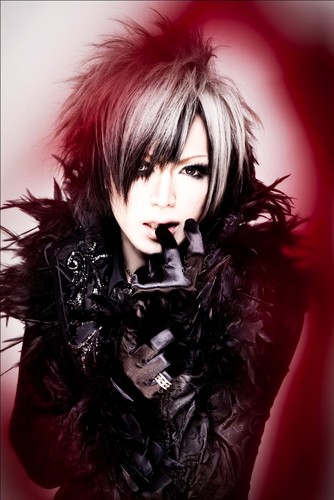