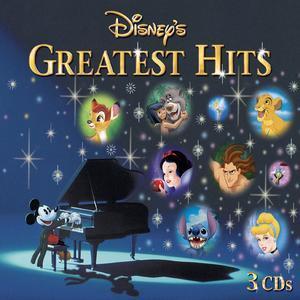 This is an 文章 which sums up the results of the three 迪士尼 related songs countdowns. Each countdown was for a different "era". Here are the timezones of each era:

I would also like to see people's input on what they would think the ranks should be and post their opinions of the countdown. So without any ado, here are the results of the three countdowns I posted, and the rank of the best 迪士尼 songs of each of these eras. This is for the Renaissance Era.

Many of Disney’s most 流行的 songs came from the Renaissance Era, the last decade of Classic Disney. Apart from The Rescuers Down Under, all of the films from the Renaissance were 音乐剧 with at least four songs, some having as many as eight. Many of the songs in this era, were powerful, epic songs, which were much 更多 common in this time than the prior 迪士尼 movies. These included songs like “Circle of Life”, “Out There”, and “Colors of the Wind”. Many of Disney’s most well known songs are also in this era, including “A Whole New World”, “Beauty and the Beast”, and “Hakuna Matata”. The early four films of the Renaissance with songs (The Little Mermaid, Beauty and the Beast, Aladdin, and The Lion King) in particular are very famous for their songs, and this era has a reputation for very good 音乐 indeed.

10. The Rescuers Down Under 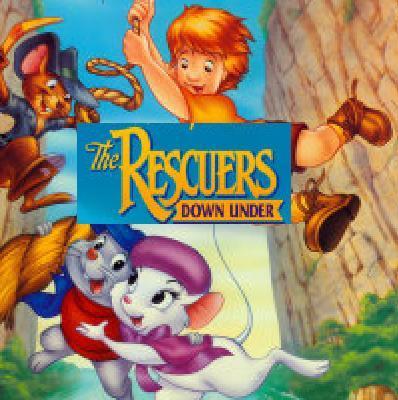 The Rescuers Down Under doesn't have any songs.

Lacking songs from its movie entirely, The Rescuers Down Under is the only movie from the Renaissance that was not a musical. Since the Renaissance has many 流行的 songs, the sole movie with no songs was removed with a near-unanimous total. 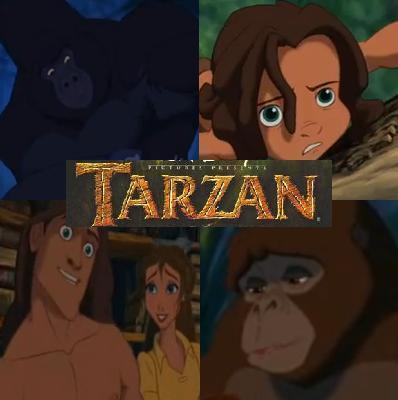 Shown here: Two Worlds, Son of Man, Strangers Like Me, You'll Be in My Heart

Tarzan was the first movie with songs to be removed in the Renaissance section. User reaction to Tarzan’s soundtrack was generally very good, with some users really enjoying the soundtrack. This soundtrack though, is quite different from the others, mostly because uniquely in this movie, Phil Collins, who was not 唱歌 for any character, sang most of the songs in this film. The reaction to this soundtrack was mixed, with some loving Phil Collins’s singing, and others wishing that the character sang more. 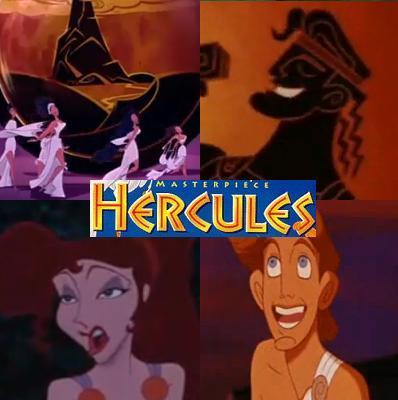 A 星, 星级 is Born
Go the Distance
I Won’t Say I’m In Love
Long Ago
One Last Hope
The Gospel Truth
Zero to Hero

With unique peppy songs, Hercules has generally a bright soundtrack with the muses 唱歌 multiple songs, such as “Zero to Hero”. Unlike in Tarzan, the main characters do get to sing in songs. Hercules sings in “Go the Distance”, and Megara sings in “I Won’t Say I’m In Love”, arguably one of the most 流行的 songs on Hercules. People like the songs in Hercules quite a lot, but they like the songs from the 最佳, 返回页首 seven 电影院 of this very 流行的 musical era even more. 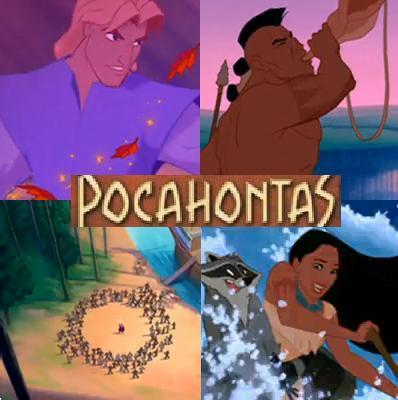 
颜色 of the Wind
Just Around the Riverbend
Listen With Your Heart
Mine, Mine, Mine
Savages
Steady as the Beating Drum
Virginia Company

With this movie, one song in particular is very popular- “Colors of the Wind”. This song endears many, often even those who do not like the film so much, with its thoughtful lyrics and impressive score. The other songs in the movie were generally less popular, and some 粉丝 viewed as though the other songs in the movie fell a bit flat in comparison. The songs were not considered to be among the most powerful of the Renaissance, which produced some very powerful songs in the six films above. 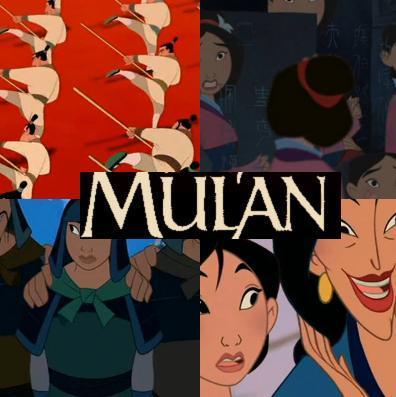 Shown here: I'll Make a Man Out of You, Reflection, A Girl Worth Fighting For, Honor to us All

This movie features many songs, including the very 流行的 “I’ll Make a Man Out of You,” but features less than the typical movie in the Renaissance. The songs in here range from the strongly-toned “I’ll Make a Man Out of You” to the somewhat sad toned “Reflection” to the happy toned but demanding high expectation full “Honor to Us All”. The songs here are very solid, but there aren’t just that many in this movie.


5. The Hunchback of Notre Dame 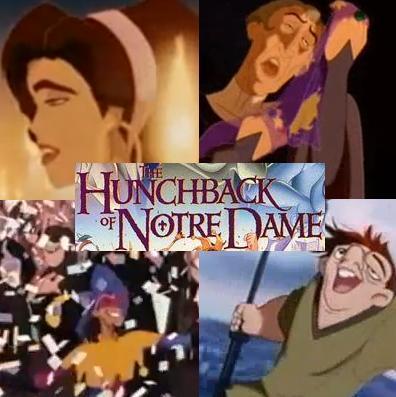 With very compelling songs, The Hunchback of Notre Dame is one movie that truly stands out on its own soundtrack. The tones in these songs vary from a desire song “Out There”, a truly evil villain song, “Hellfire”, light comedy songs “Topsy Turvy” and “A Guy Like You”, a dark comedy song “Court of Miracles”, a sad song, “Heaven’s Light (Reprise)” and a soft ballad song “God Help the Outcasts” . With all of these songs, The Hunchback of Notre Dame was chosen 由 粉丝 to be the 最佳, 返回页首 song from the Renaissance not in the “Fearsome Foursome”. But the general consensus was that while The Hunchback’s songs were good, they were not quite comparable to the songs from the “Fearsome Foursome”. 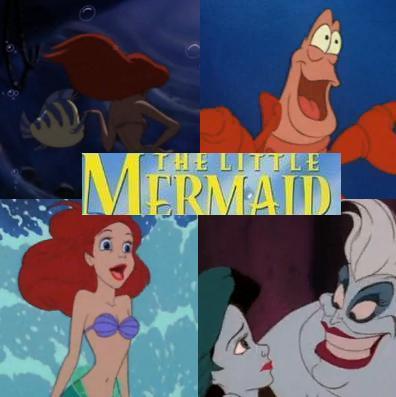 The first film of the Renaissance also happens to be among the most highly praised films of the era for its music. This movie features somewhat calypso songs sung 由 Sebastian “Under the Sea”, “Kiss the Girl”, dark songs sung 由 the villain, “Poor Unfortunate Souls”, “Vanessa’s Song”, and probably the most 流行的 songs was Ariel’s sole solo of the movie, “Part of Your World”. The songs here are praised for their power, but they are also felt to have not as much importance as the songs in the 电影院 ranked above. 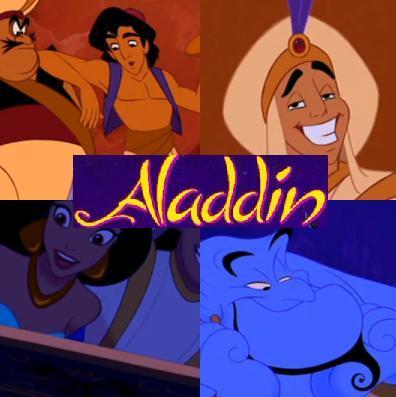 Shown here: One Jump Ahead, Prince Ali, A Whole New World, Friend Like Me

Many of the songs in this movie are very fast paced like “One Jump Ahead” 或者 “Prince Ali”. However, the one big exception to this is arguably the most 流行的 song in the movie, “A Whole New World”. This 流行的 爱情 song is generally loved 由 most. However, 粉丝 view in general that, while 阿拉丁 has very good songs, there is just no competing with the 最佳, 返回页首 two candidates about their music. 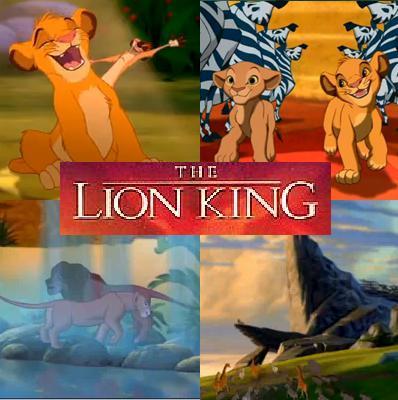 Be Prepared
Can 你 Feel the 爱情 Tonight
圈, 圈子 of Life
Hakuna Matata
I Just Can’t Wait to Be King

With one of what is generally considered the most rip-roaring soundtrack, The Lion King features fun tunes like in Aladdin, (“I Just Can’t Wait to be King” and “Hakuna Matata”), a villain song characteristic to the Renaissance era (“Be Prepared”) one of what is often considered to be one of the most romantic of all of Disney’s 爱情 songs (“Can 你 Feel the 爱情 Tonight”) and the epic opening “Circle of Life”. The songs here are very popular, and few found many faults with them. Perhaps the fact that this film had not as many songs in general as the 最佳, 返回页首 scorer of the Renaissance might have contributed to it not getting the 最佳, 返回页首 slot.


1. Beauty and the Beast 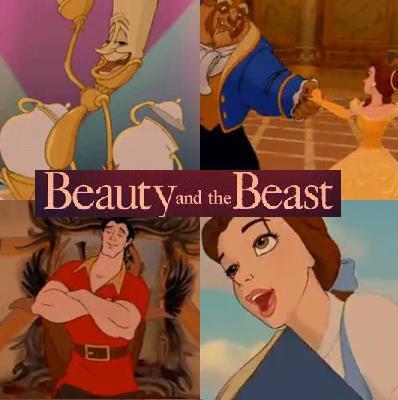 Shown here: Be Our Guest, Beauty and the Beast, Gaston, Belle

With lengthy songs that take up about a quarter of the movie, Beauty and the Beast has much loved songs in it, including “Belle” and “Gaston”, introducing the characters in their songs to us, “Be Our Guest” being the film’s light number, and a dark number, “The Mob Song”. The film also has two 爱情 songs in it, “Something There,” a sweet 爱情 song summarizing the changes in Belle and Beast’s relationship, and arguably the most famous and loved of all the songs in the movie, “Beauty and the Beast” with its famous ballroom sequenced. Loved and endeared 由 many, the general consensus about Beauty and the Beast’s songs is that they are truly wonderful, just like the movie.
PrueFever, Jayden-G and 9 others like this
merzycullen Oh ok sorry I love all the songs!!! Thxs 4 the link!!! XoXo
fhghu AWESOME! Beauty and The Beast won!!!! YAY!!!! :D!!!! I agree with most of these results, except I would have switched The Hunchback of Notre Dame's and The Little Mermaid's spots. Other than that, it's great!!!! :)
BKG201 I would actually put Mulan up a bit higher and the lion King lower but apart from that I Agree
dustfinger i still think Hercules could of been more higher on the list. Like 5th. But oh well. This list seems pretty accurate.
LisaForde Ah thanks for the remark,and great article.
Mongoose09 I dont really agree with the results as I would've put Tarzan and Hercules higher, but its still good! Im happy that Beauty and the Beast won =) Great article.
KataraLover good article I think The Little Mermaid should have won but it's a good article none the less
DreamyGal ^ You think the Little Mermaid she win EVERYTHING silly goose ;) Glad Beauty and the Beast won :) Great job on ALL 3 articles...you're a wonderful writer!
KataraLover I don't always
Straggy FIFTH? FIFTH?! HoND was FIFTH?! I very much disagree with that. 30 minutes of awesome music numbers in one movie... It deserved to be top imo.
AllegroGiocoso ^I actually do too... The Hunchback would be third on my scale behind The Lion King and Beauty and the Beast in my opinion.
sheepprncss3 Wow, you really did a lot of work here. I truly enjoyed reading it. I am such of a fan of this era, all of my favorite Disney movies can be found on this list.
AllegroGiocoso Thanks
Zim-Lincecum_31 Just because The Lion King doesn't have as many songs doesn't mean it shouldn't be number one. I respect your opinion, though. 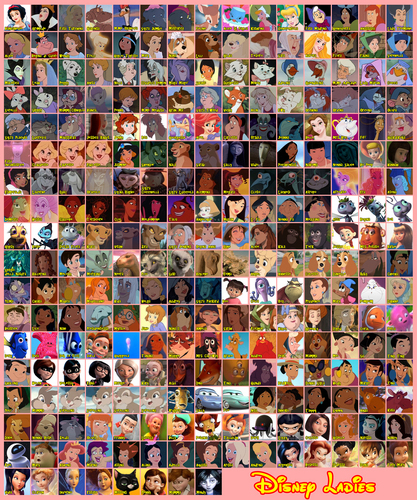 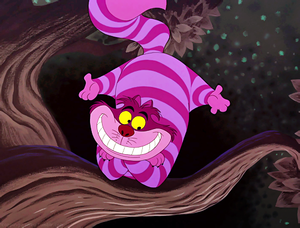 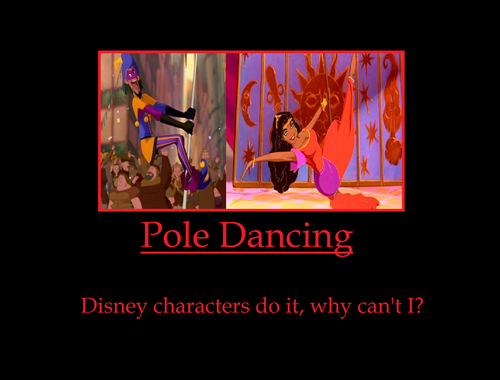 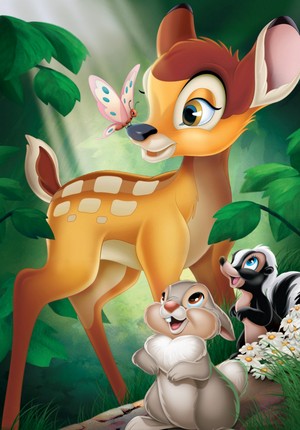 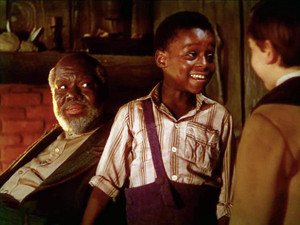 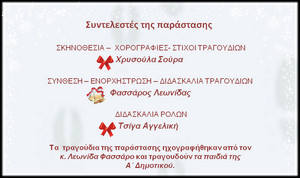 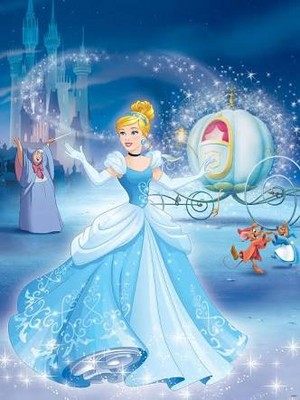 睡美人
added by jlhfan624
Source: lovelydisneys @ tumblr
12
The *OFFICIAL* 列表 Of 迪士尼 Animated Classics!
posted by loves-oth
Here is the official 列表 of what is, and what is not, a 迪士尼 animated classic!
i will be updating this as other classics are announced and released!