There are many words, quotes, lines, songs and poems that describe Brooke and Lucas’s 爱情 story. 你 can listen to the radio when a song comes up, and describes your feeling towards Brooke and Lucas. 你 might read a book when read a quote that describes the 爱情 你 have towards them. And like every single person, I too have some lines and 语录 that represent the feelings I have for them.


”Remember tonight, for it’s the beginning of always”

Their first face to face meeting happened in Lucas’s car, for many people it wasn’t a huge moment, but it was for me. That night Brooke asked Lucas how it felt, when everything changed; the correct words were,”How many moments in your life can 你 point to and say, "That's when it all changed"?”. It was during those 秒 that everything changed for me, it was the beginning of a 爱情 STORY. I’ll always remember that moment, for it was the beginning of always!


Taking chances and believing in the possibility, even when life has 给 你 every reason not to believe. ...


Two people come together and even if it’s just for one night they make us believe again.

Believe in THEIR LOVE! Believe that their 爱情 is destined for greatness!

Drisina, OMGitsBrooke and 24 others like this
ellie-scott 5/5! BL<33 Forever
BruCaS_LoVE OMG ... this is an amazing article and i love this part you write: " it’s about how much that LOVE has made an impact on peoples life. It is about how that LOVE will be remembered thru years; it is about how that LOVE STORY which is going to change the world someday, it’s about how we remember that LOVE, how we keep that LOVE alive by believing in it! " I so needed some hope ... and here it is ... :)
brucas4ever amazing!!!!!!!!!!!!!!!!! yes yes yes ----> Believe in THEIR LOVE! Believe that their LOVE is destined for greatness love the images too!
Janni Thank you LOVELIES<33
saBRUCAS WOW!!! Loved it! You just gave me soooo much hope!
Cas_Cat_2 Awww, my beloved Janni! =) It's beautifull! [i]Even thought Brooke and Lucas aren’t going to be the end couple, don’t lose the faith![/i] - I couldn't agree more! I will [b]never[/b] loose my faith in them! Many other couples didn't end up together or didn't have the best end. Rose and Jack from Titanic, for example. Jack died, but Rose carried her love for him for the rest of her life. With Brucas is the same, i have no doubts! It's always gonna be there. <33
livexthexlife92 aww tht was beautiful <3 lol ur a great writer. and you know im most def not loosing my faith, espcecially now that iv found out some crazt spoilers that are making me excited :)
twinklystar_hp Beautiful!!! "Taking chances and believing in the possibility, even when life has given you every reason not to believe. .." I hadn't ever taken this quote in the perspective u mentioned..yeah v have all reasons NOT to believe in brucas..but i guess brucas told us themselves to believe in them..even if it was just for a night (S5E5) they sitll make us believe.. amazing article Janni...here i was feeling depressed but ur article made me feel lot better:) thnkxx
jfiftythree "Two people come together and even if it’s just for one night they make us believe again. " 100% true.:] 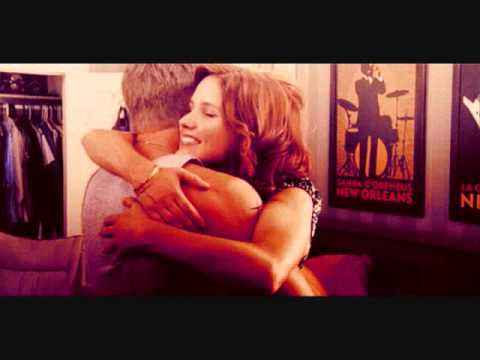 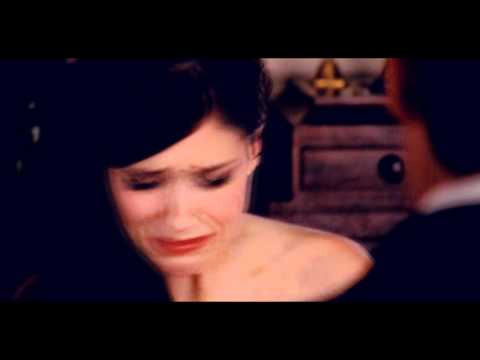 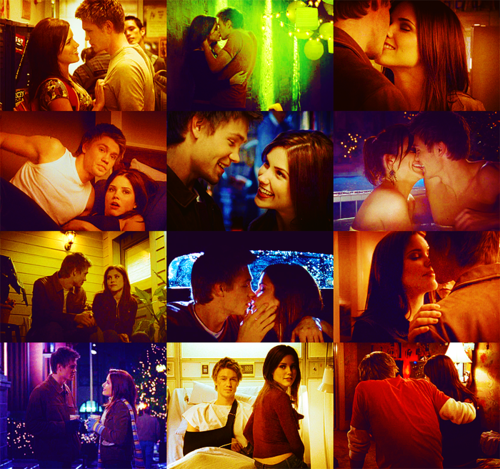 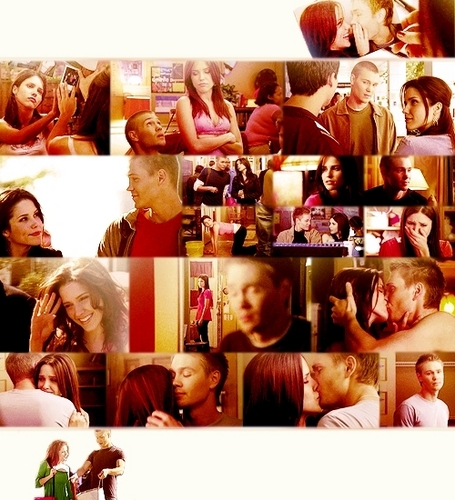 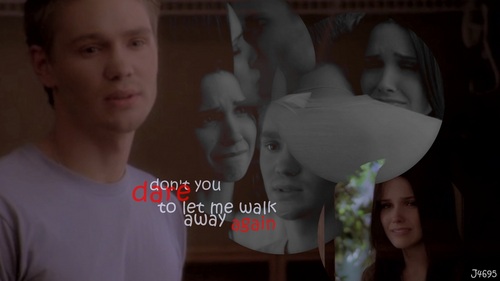 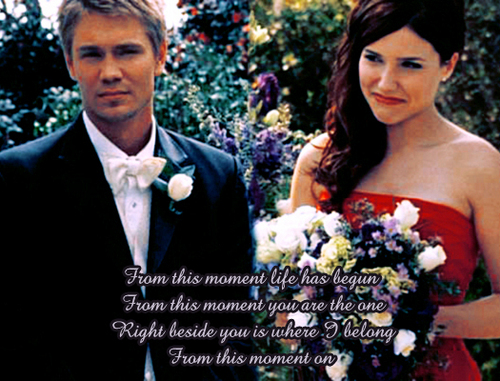