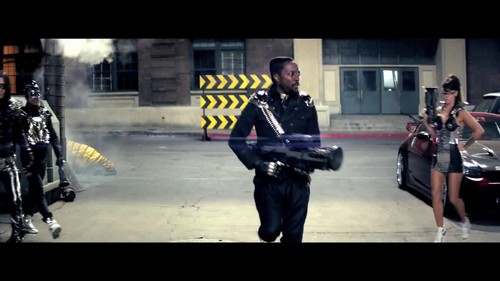 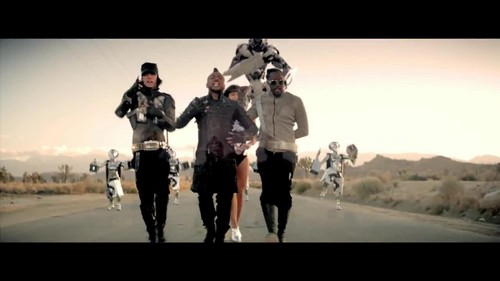 Yeah, I'm trying to party on out
Step to the disco can't work it out
Let's get go and this party started now
Parties and getting naughty is what I'm all about
So many girlies in the house
With slanging 屁股 bodies and perty 屁股 mouths
After the club we're going straight to my house
(I got to, go to) Gotta get 你 on my couch
I rock steady, no doubt
You ask for some of us so I let 你 turn it out
Don't give me gomma baby, baby don't pout
I don't want...
continue reading... 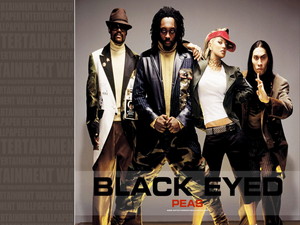 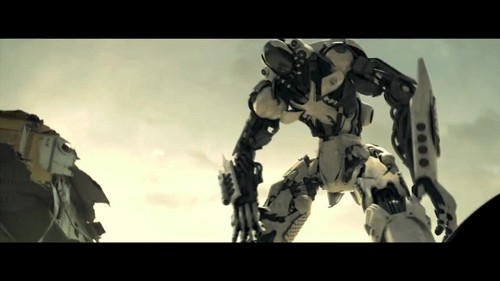 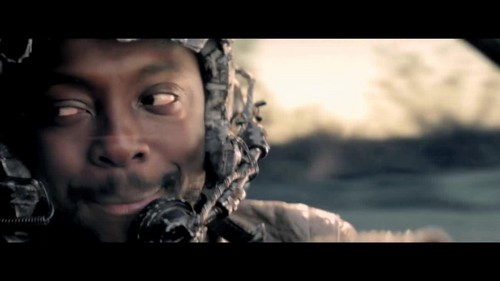 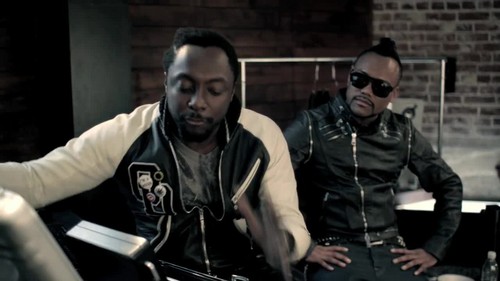 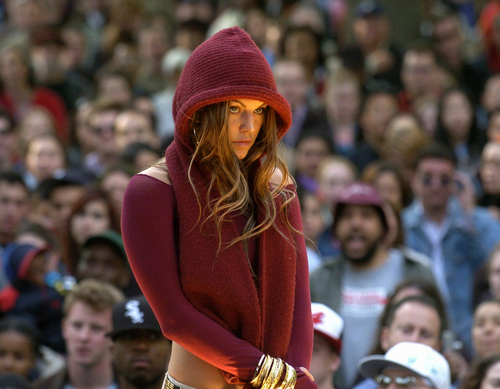 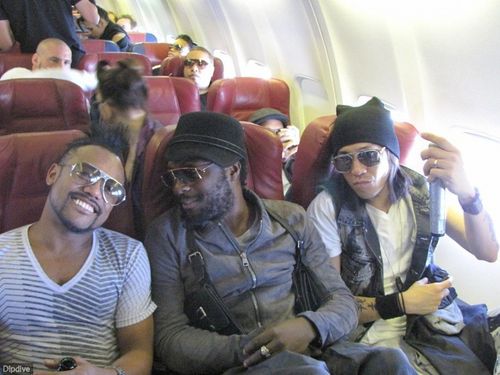 Apl.De.Ap. , Will.I.Am. and Taboo (The Black Eyed Peas) at plain
added by Ledenata
You Might Also Like...

2
My humps
added by Rihanna312 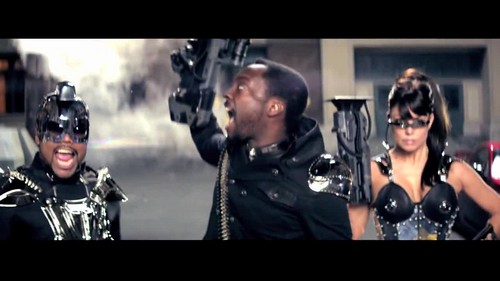 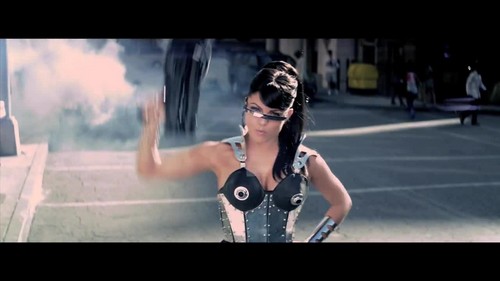 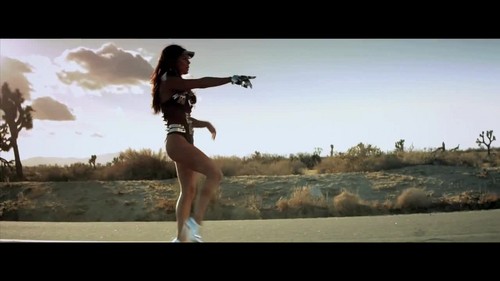 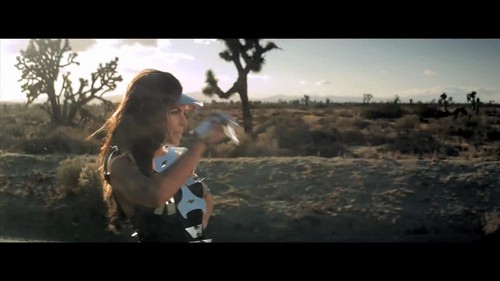 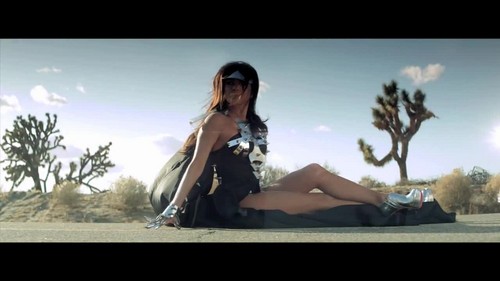 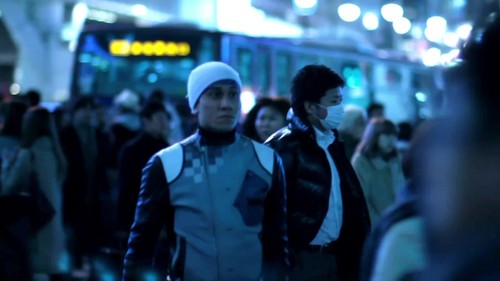 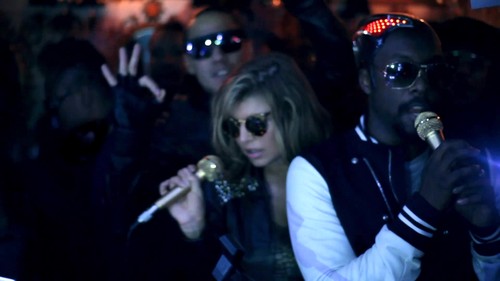 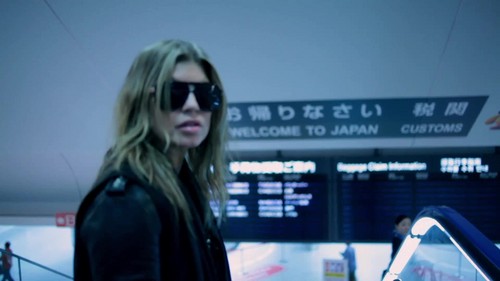 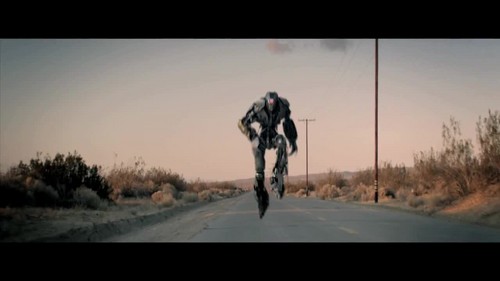