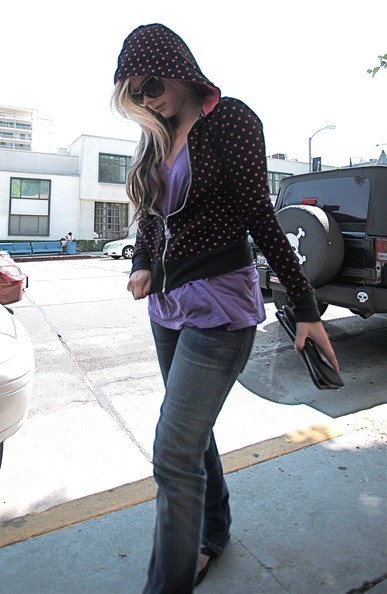 Avril Lavigne Out And About In Hollywood

added by AngelGirlYoo
Avril Lavigne Out And About In Hollywood
照片 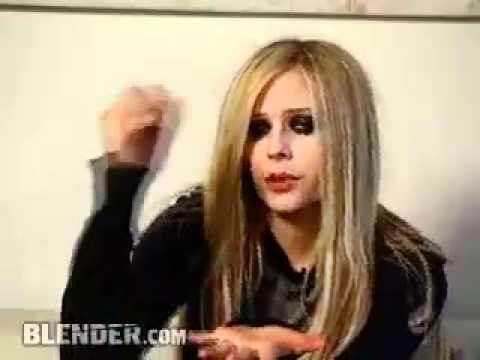 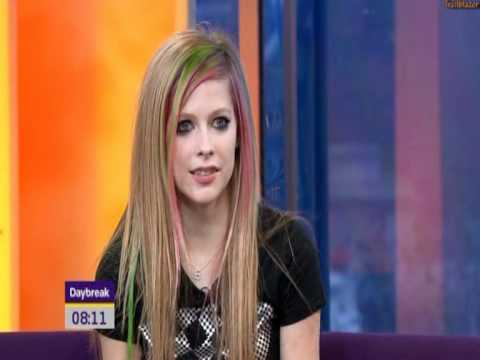 7
Avril Likes Justin Bieber Because He Is Canadian And Cute!!!
added by 123a
I wasn't ready for that!
video 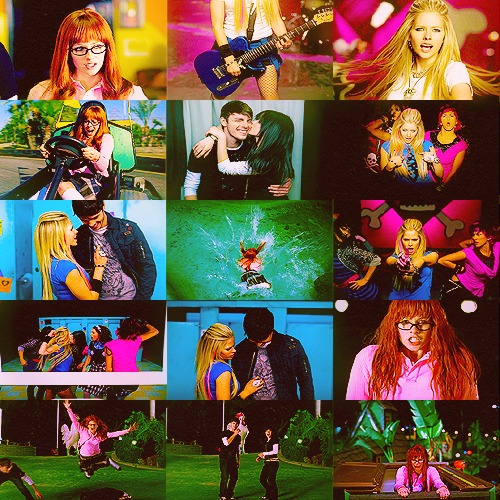 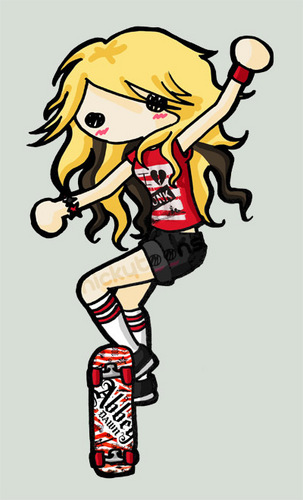 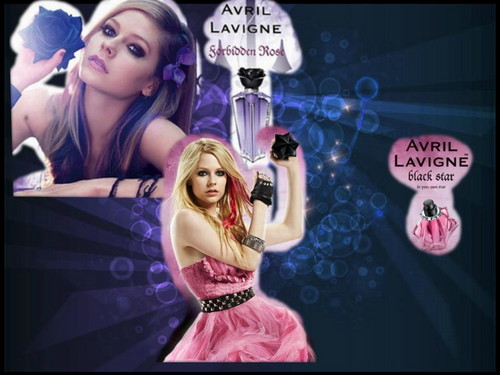 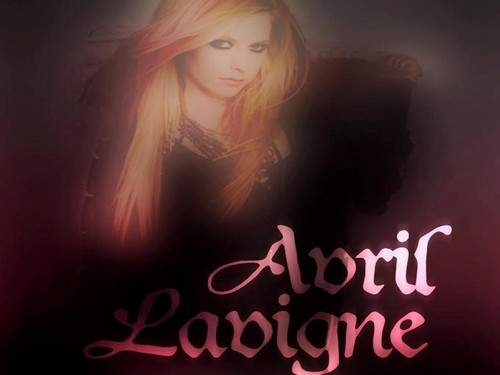 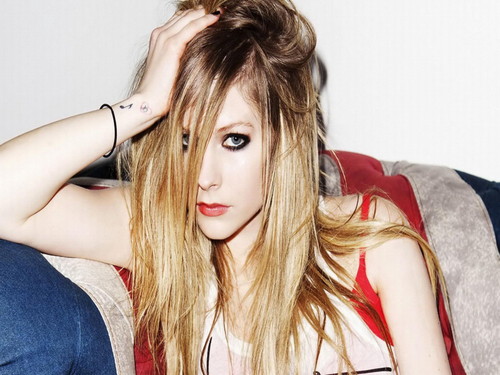 Avril
added by Squal
5
Official information about the new album!
posted by 123a
1- Some of us have heard in the last few days 3 new tracks, the first single "What The Hell" is a fast song, but there will be awesome ballads.
2- Unless last-minute changes today there will be a press release from the US about the new album (Goodbye Lullaby) with the release dates.
3- WTH will be the first song ever of 2011. We're gonna listen to this song during the New Year's Eve in Times Square and plus there will be a global event on 脸谱 (we'll give 你 更多 infos soon).
4- The 音乐 video will be out in a couple of months and will be filmed in a special location where Avril has never shot video clips. Then it will take two months to get the video available.