4
Open Letter to the People that Run "Merlin"
posted by kbrand5333
To Whom it May Concern:

I have been watching “Merlin” since the beginning, and have enjoyed it immensely. It’s good entertainment, with a compelling cast of characters and it is honest fun, 幻想 escapism.

That being said, I am very disappointed in how King Arthur and 皇后乐队 Guinevere’s marriage has been depicted this series.

As a bit of background, I have been happily married for fourteen years, so my 评论 come from experience, not speculation.

Thus far we’ve seen them interact one-on-one a total of three times, and all three scenes have been very short and without much depth.

We were promised a loving relationship full of depth and trust, where Gwen is Arthur’s confidante. Why haven’t we seen it? Yes, we’ve seen hints that Arthur trusts her. We heard him tell his father’s ghost that he loves her 更多 than he can express; we heard him (sort of) tell her he loves her. So why are they rarely together? Don’t just tell us. 显示 us.

I worry that you, the people running the 显示 and calling the shots, are afraid of 展示 true romantic love, hiding behind the “family show” banner. Well, they are married now. What’s the harm in 展示 some affection?

I’m not expecting a full-on 爱情 scene in bed; that would be too much to ask, I’m sure. But even Uther and his troll got there. Were 你 able to 显示 us that because it was comedic?

爱情 is a beautiful, magical thing. Yes, I 说 magical. 天使 Coulby and Bradley James together on-screen have amazing chemistry and their scenes together are always excellent, elevating what is often lackluster 写作 into something moving and meaningful.

爱情 is not something to hide. Yes, some children watching the 显示 may yell “Gross!” at the 电视 if two people kiss. But 你 are 展示 these same children vengeful ghosts, a demented witch bent on power and endless battle scenes, blood 或者 no blood.

People die on the show. Every week. Often violently. This is all right to have on a “family show,” but some honest affection between a husband and his wife is swept under the table?

I’ve been hearing rumors about many of 天使 Coulby’s scenes from these first four episodes landing on the cutting room floor. Why? She is one of the best actors on the 显示 and Guinevere is one of the most fascinating characters on television. Why push her aside like this? Please stop misusing Ms. Coulby. She deserves better. 你 know this. Is it really 更多 important to see Arthur and Merlin behaving like 13-year-old boys and discussing the finer points of “horseplay” than to see Arthur having a meaningful conversation with his wife wherein he confesses that it was he who let his father’s spirit back into the world?

I’m afraid I know the answer, and it truly, truly disappoints me.

What are 你 afraid of? The 粉丝 who prefer the Arthur/Merlin relationship over the Arthur/Gwen relationship? Are 你 afraid that they are going to come and burn your offices down if 你 显示 Arthur and Gwen being happily married? They are a vocal and passionate group, but they are not the only 粉丝 of the show. Please start listening to all of the show’s fans, not just a segment of them.

Please do not think that I do not like Merlin. He’s lovely and wonderful (and it’s time he reveal his magic to Arthur, but that’s a different rant), and when I say that all of the Arthur/Gwen 粉丝 爱情 Merlin, I am not exaggerating. I wish the same could be 说 of the Arthur/Merlin fans’ attitudes towards Gwen (and Ms. Coulby).

The first four episodes have felt off-balance because of the lack of interaction between the king and queen. Even some people in the Arthur/Merlin 粉丝 group are questioning the absence of scenes between husband and wife.

I realize it is too late for the episodes that are completed, but I ask that as 你 complete the rest of the episodes, please do 熊 in mind that the 显示 has 更多 than one type of fan.

We were promised a lovely and trusting relationship between Arthur and Guinevere. Please don’t leave it on the cutting room floor.

你 have no excuse. Please do better in the upcoming episodes.

Thank 你 for your time.
RosalynCabenson, MOPENDRAGON and 2 others like this
END_OF_DOCUMENT_TOKEN_TO_BE_REPLACED
loading additional comments...
Bonne-Bell You should post it on their facebook page, Kim. I'd do it for you if I had facebook but I don't so if someone else could do it, it'd be great. Also, I think I have their email address somewhere. If I can find it, I'll send it to them through email.
EPaws Go May! Do it.
kbrand5333 Thanks. Trying the polite approach I tried on their Facebook, but there doesn't seem to be any way to do it. I can't message them, and I can't post to their page. I could only do it as a comment on something THEY put up. If anyone has any addresses for me, hit me with them.
EPaws We will hit you up. I also think this should be on every single site that discusses Merlin and I think it should be on Digital Spy, Geek Syndicate, and every other place that is appropriate. Get my drift? Yes, I think you do.
kbrand5333 Going to LiveJournal...
arwentko1 Kim this is an insightful and honest letter. I couldn't stop nodding my head in agreement. They really need to look up the word balance and learn what it means. Hopefully they will listen to this part of the Merlin fandom.
MOPENDRAGON I know I will do my part and repost Kim's brilliant commentary...we all should do our part and let the powers that be know that we are mad as hell and aren't going to take it anymore!!!
ellarose88 Yeah you should definitely post it on Live Journal!
kbrand5333 Posted several places there. Stacey, you know you of course have my permission to put this on Tumblr, right?
ellarose88 She has put it on there Kim. I did too!
EPaws 1) Johnny Capps 43-45 Notting Hill Gate Notting Hill London W11 3LQ UK 2) Merlin Primrose Studios 109 Regent's Park Road London NW1 8UR UK 3) BBC Audience Services PO Box 1922 Darlington DL3 0UR 4) BBC Wales (Cardiff) (c/o Merlin Production Office) Broadcasting House Llandrisant Rd., Llandaff CardiffCF5 2YQ UK 5) Telephone 03703 500 700 * (weekdays 9.30am to 7.30pm) Working on the email address as we speak
kbrand5333 Thank you, darling. Email would be best, of course.
EPaws Oh no...WE are working on it. You have no idea how many. I still maintain, it should be done on every place that reports on the show Merlin. FOR REASONS.
azwarrior Kim, that was brilliantly written. Don't know how much more clearer it could be. This show has been nothing but a disapointment thus far.
fdarcy Bravo well said!!!!!!!
RosalynCabenson wow brilliant. you are all doing so great work for our couple! I wish I had more time and internet to help more too.
kbrand5333 Have had one negative comment on LJ on my letter, from someone who appears to be a Morgana fan. Whatevs.
EPaws You are joking right? As if that matters.
kbrand5333 Nope. Not joking. Just found it interesting.
EPaws LOLOL okay I get you now LOL
sportyshuie Go KIM ... we are all behind your back! Make them realise they shoudn't be pissing the arwenites!
kbrand5333 You'll notice I went to great pains to avoid the terms "Merthur" and "Arwen" in this letter. This was intentional.
MISAforever God, this was brilliant!!!!
natashaobatala welldone k brand brilliant letter!!!!!!!!! my sentiments exacatly!!!!!!!
lailastar Well written, got all this fandom's concern across without demeaning any of the other ships.well done. Thank you. Let them see that most of their fans are mature adults.

Arthur and Guinevere ♥︎
added by VampyreFey
Source: me 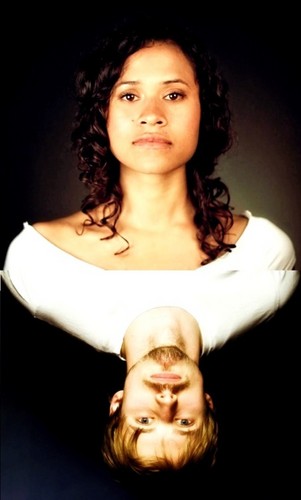 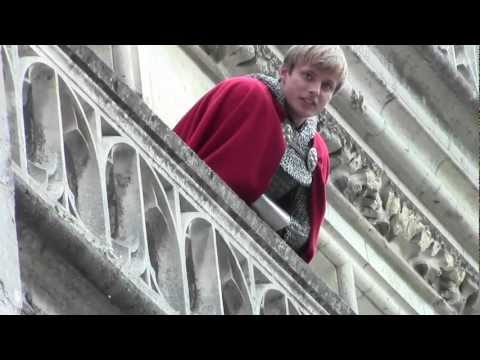 2
Bradley being adorable
added by MISAforever
I could just jump into there and give him a huge hug.. Season 6 或者 not. I 爱情 this man!
video
布莱德利·詹姆斯
season 5 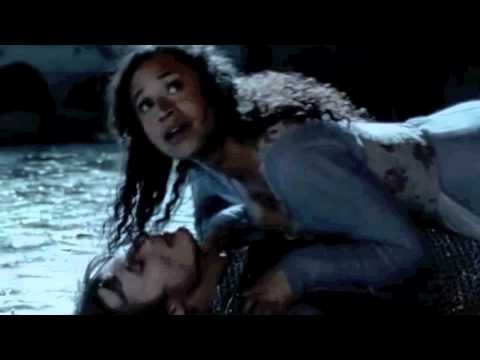 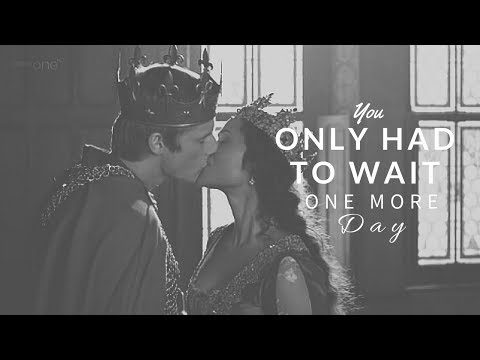 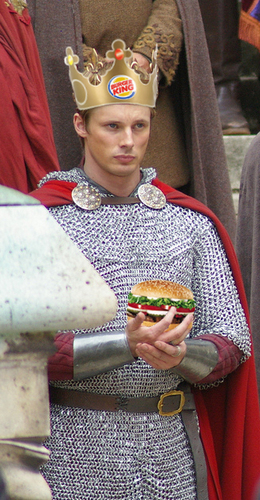 1
Bradley I Swear...It Was Just A Tiny Observation I Made On Tumblr About Your aaaah...Crown LOLOL!
added by EPaws
Source: HurryUpMerlin 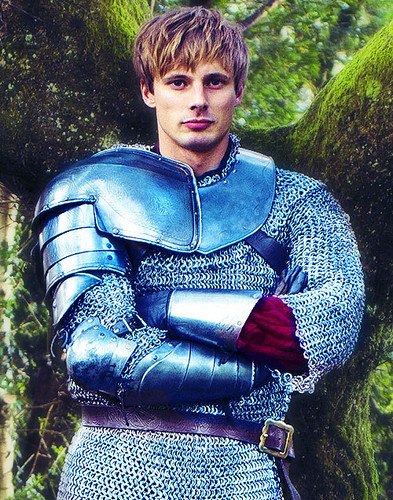 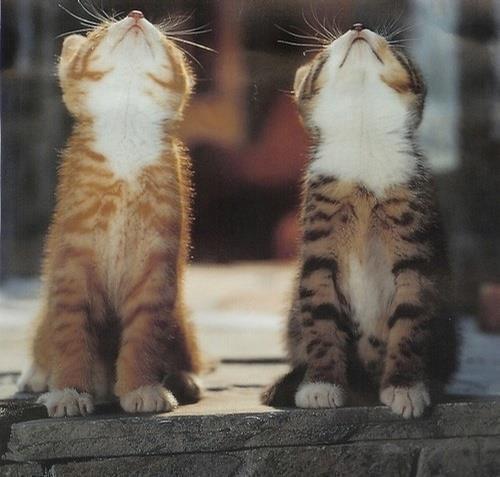 And This Is Just For Me....Oh Yeah (3)
added by EPaws
Source: nightcrawler 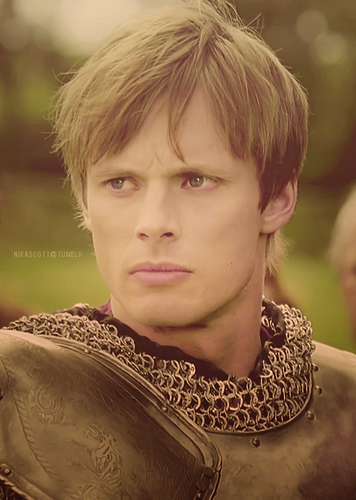 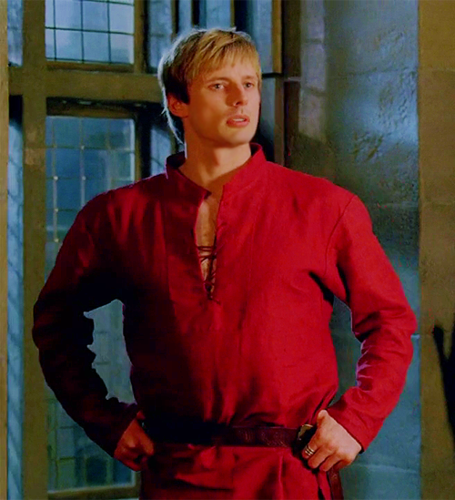 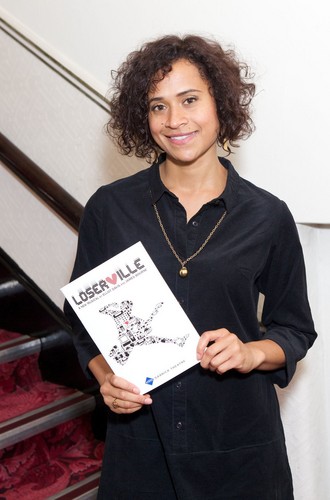 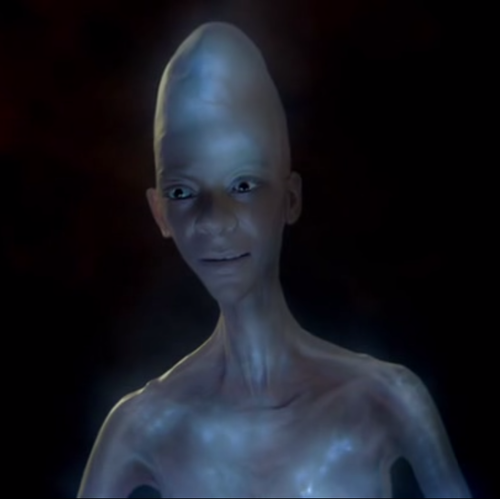 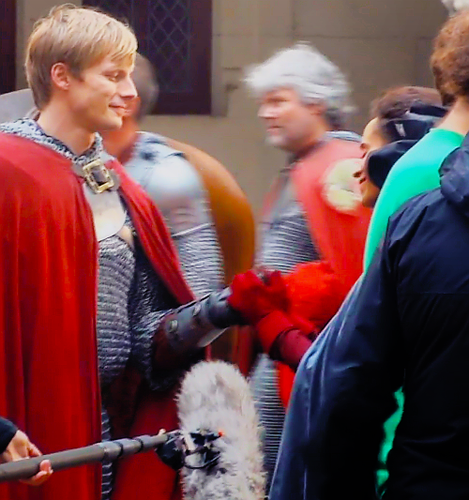