Fic: An End of an Era [A/G]
posted by ellarose88
So my good co-mod mustbethursday3 hosted a link at link, in which I participated. We each had to write as many prompts as we could till the deadline.

I managed to write 6 of my 12 prompts! So here is the first fic I completed!

Once again, 评论 and feedback are greatly appreciated!

Prompt: Arthur/Gwen, it's the end of an era [prompted 由 rubberglue]

It's An End of An Era, Canon, Arthur/Gwen, Merlin, PG

Joy. If anyone asked Gwen what she remembers most of this momentous day, she would say joy. The joy all over Merlin's face as Arthur made a long awaited announcement. The nervousness on her husband's face as he proclaimed after 20 或者 so years of living in fear, that magic was allowed. Looks of surprise, awe on the spectators' faces as he made such promises.

But most of all, she remembers the joyous little flutterings and kicks in her stomach. As if the little child knew how important this moment was. And how much was 迷失 to gain it. And for a long time (not since she got married 或者 find out she was with child) Gwen feels a huge surge un-wavering certainty that finally Camelot was once again a beacon of peace and not a place of fear.

Finally Gwen catches her husband's eyes and smiles brightly, which he quickly returns and then she feels Merlin's hand catch hers and knows what he is saying. Though, he has trouble expressing it. That no one, not even Merlin needs to live in fear anymore, fear of being executed for using magic. It's an end of era, its the end of fear. And finally the beginning of an era of peace. 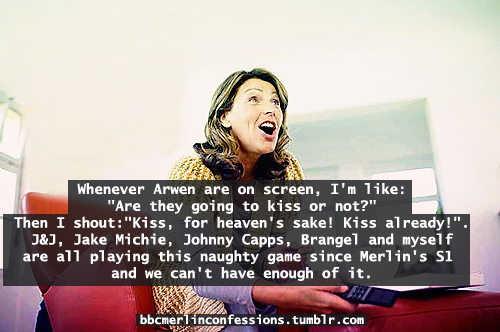 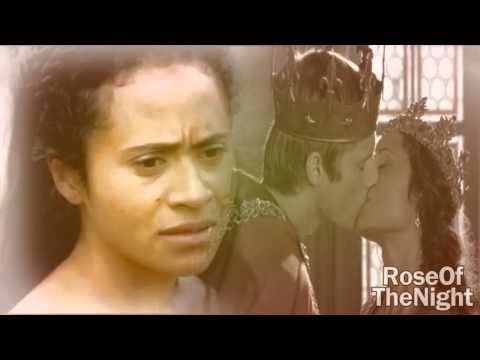 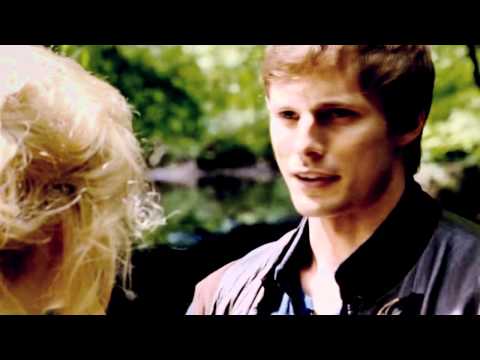 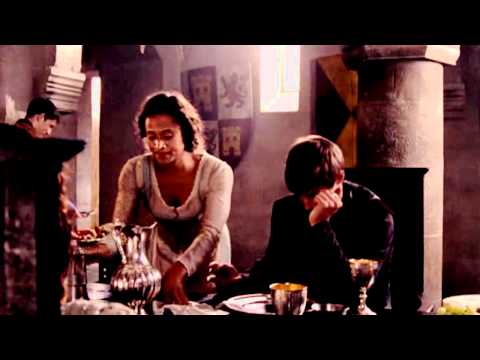 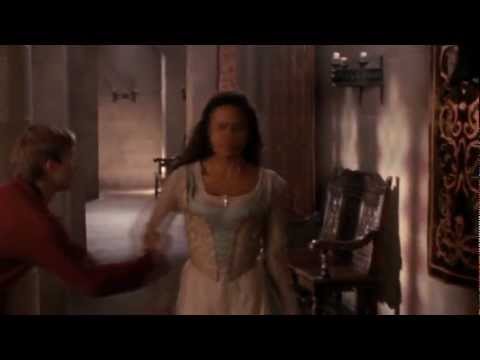 1
isn't he adorable 或者 what?!
added by MISAforever
Source: wholockshipper 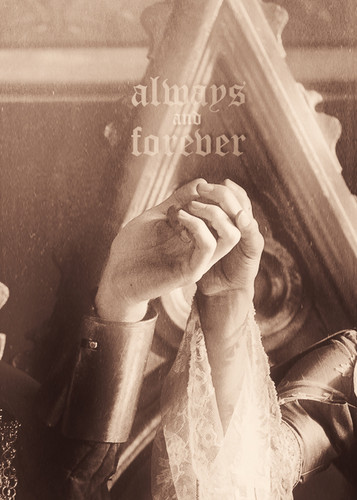 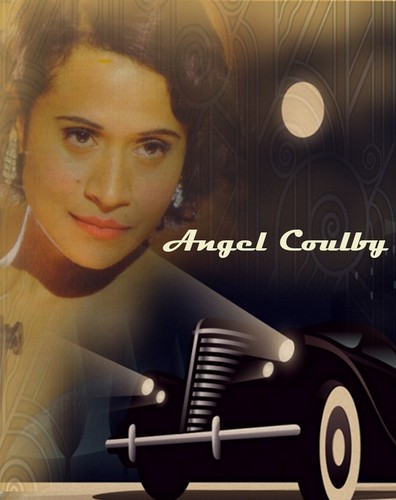 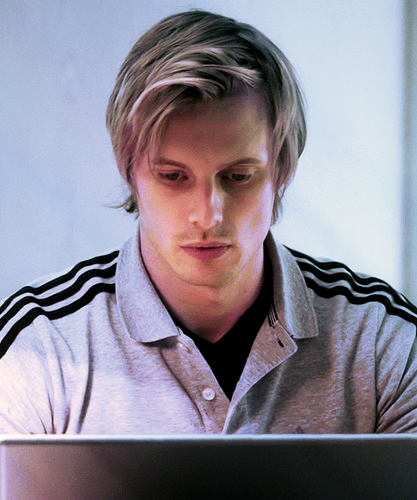 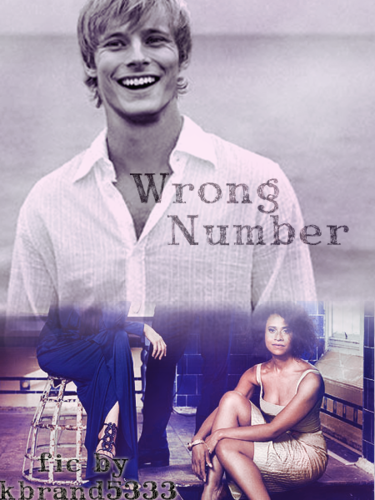 Wrong Number Banner for Kim
added by ellarose88
Source: me 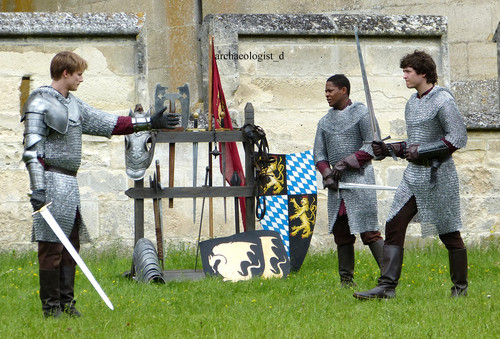