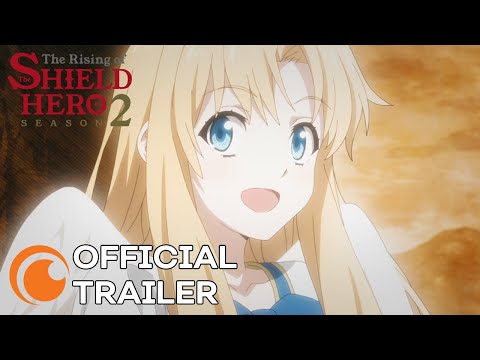 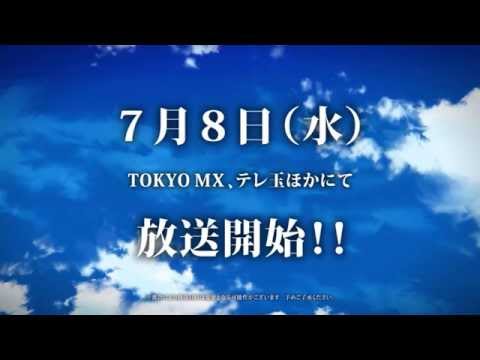 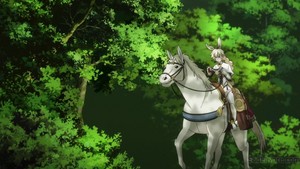 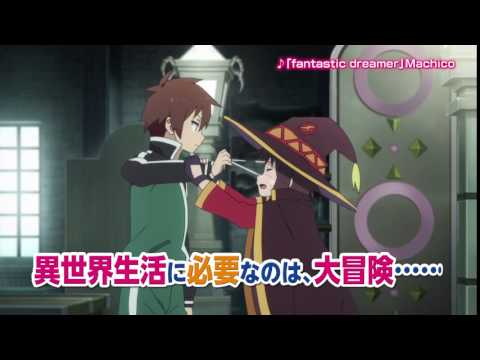 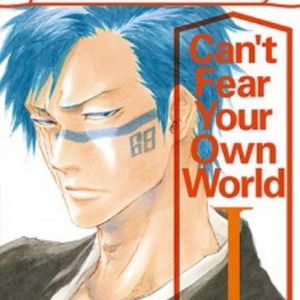 
With four out of the seven previews out, I thought it may be time to gather all the scattered information together into one post.
First off, I would like to thank Missstormcaller, u/schneizel and LoN for providing translations and summaries and u/hypnodarkrai for providing the chapters. Without them we probably would have to rely on inaccurate summaries for years, like it was the case with Spirits are forever with you, which surprisingly turned out to be a well written book.
But now, without further ado, let's start with...
continue reading... 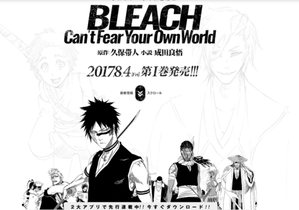 Bleach: Can’t Fear Your Own World will be released on the 4th of August 2017, on Jump j Books. This new novel follows on on Bleach manga, it’s created 由 Durarara!!’s 作者 Ryohgo Narita, which will be serialised every other Friday on their Jump+ digital platform. New visuals and the novels antagonists are also shown below!

The story of Bleach: Can’t Fear Your Own World follows Hisagi Shuhei, vice captain of the 9th Squad and editor and chief of the Seireitei communication. He investigates a mystery leading newly revealed secrets about the Nobel Houses, the Soul King, Arrancar and Fullbringers.

Preparing the release of the new novel, Tite Kubo draws 图片 of the villain’s of the novel: Tokinada Tsunayashiro, and his protege, Hikone 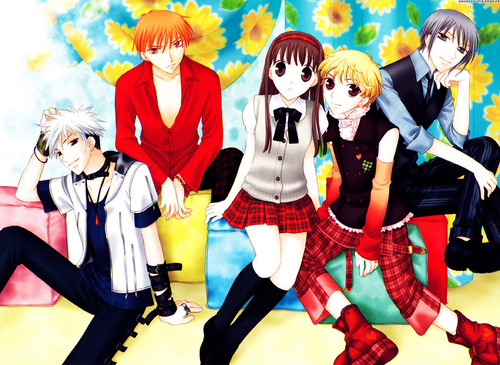 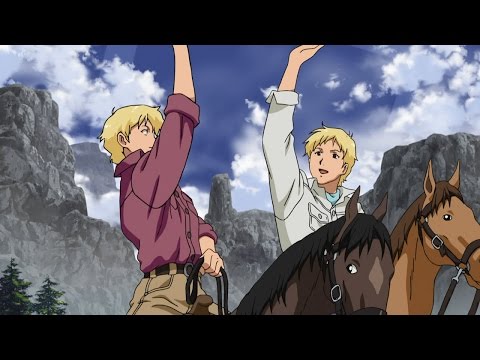 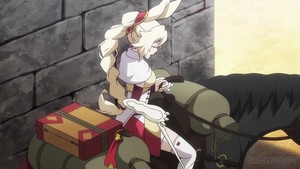 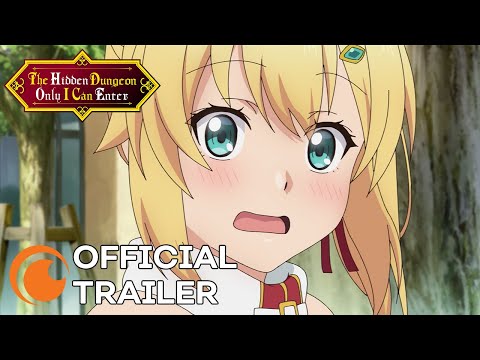 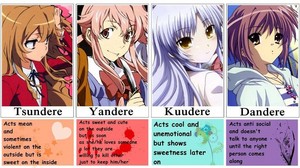 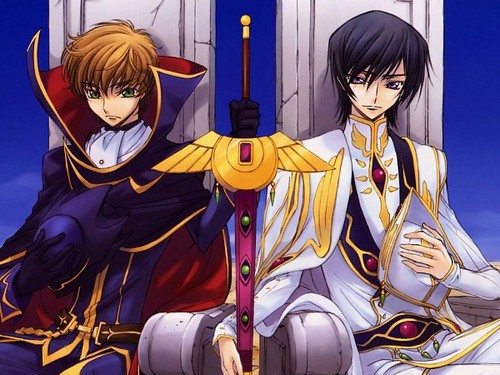