This movie has always been somewhat of an on/off experience for me. I enjoyed it when I saw it in theaters back in September of 2010 and a 月 或者 so after picking up the DVD, it became an obsessive compulsion from early 2011 to around mid-2012. Nowadays while I still like the movie, I have not watched it nearly as often as I used too, maybe two times between every few months. Sometimes I've held off of it for about a year. And I plan to continue it that way because back then where I call "the dark ages", that obsession was just unhealthy especially around the movie's lead female, Kate.

Now I'm reviewing it as I see it now and personally like I said, it's OK. It's nothing remarkable 或者 special 或者 new. It's mostly Romeo & Juliet with wolves, just like The Lion King is Hamlet with lions. The story is simple, the 动画片 is so-so, and the characters are all likable enough even if they're simply following generic stereotypes. The movie's soundtrack is also pretty good though it'll only be memorable 由 those who really have 或者 had a good connection to this movie.

This movie's biggest flaw was and still is to this 日 is the amateurish fanbase behind it now. I know only of a handful of people now who actually just treat the movie as a movie and not God's greatest gift to furrydom. It doesn't help much matters at all with the terms "wolfaboo" and "furfag" being thrown around every time someone has an opposite opinion.

I'm rambling... Anyway, my rating here is 6/10. It's an OK movie. I've seen much worse (Norm Of The North, Happily Never After, 太空 Chimps, fuckin Foodfight). I'd even watch this over Frozen.
Shadow1997 I give it a 8/10. I don't watch it that much. I watched it at least 4 times a month Now. I hard even watch it. Mostly because I'm not one to really like rewatching movies. Regardless of what the movie is about or whatever.
TimberHumphrey as a Alpha and Omega movie, the first one gets a 9/10 for me. but as a movie in general, it's a 6.5/10
ZEMONEYH5108 they have more movies now. 7 exact
ZEMONEYH5108 10/10 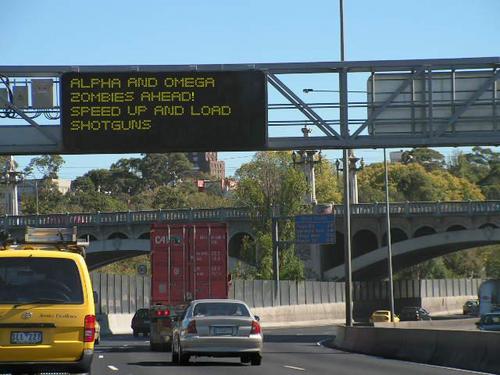 1
Lighting
added by TheTrueKate
Source: me 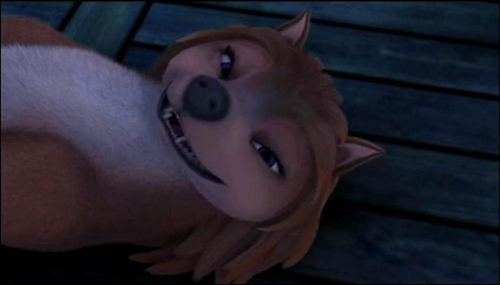 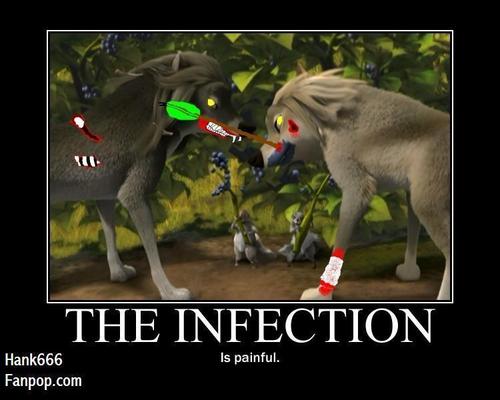 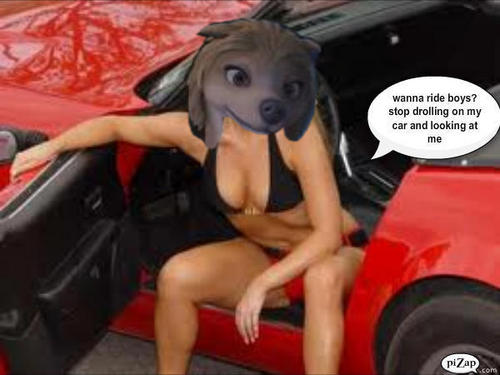 kate beside her hot car
added by katewolf68 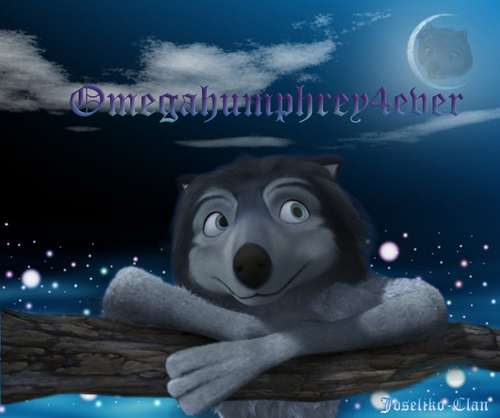 Picture dedicated to a friend
added by Joseliko-clan 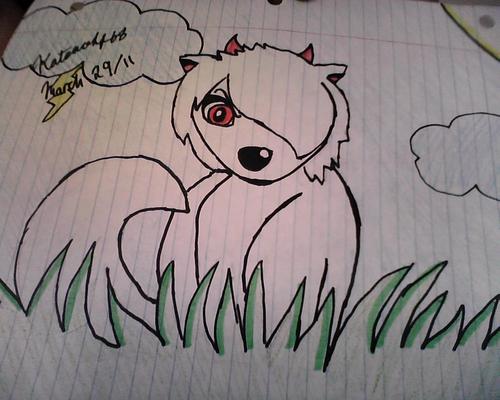 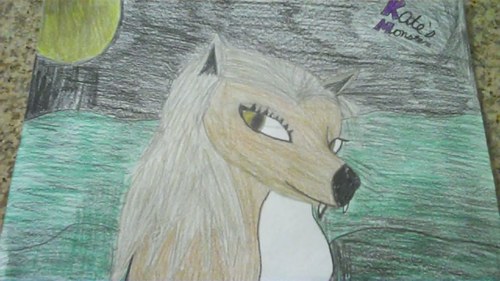 Kates MONSTER
added by Katethewolf
Source: Like my Drawing? 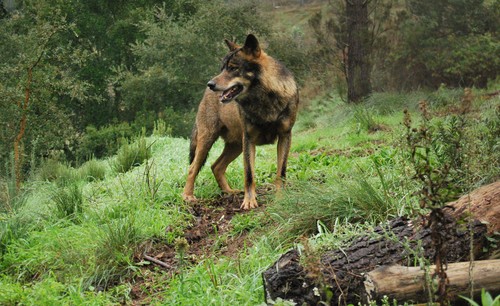 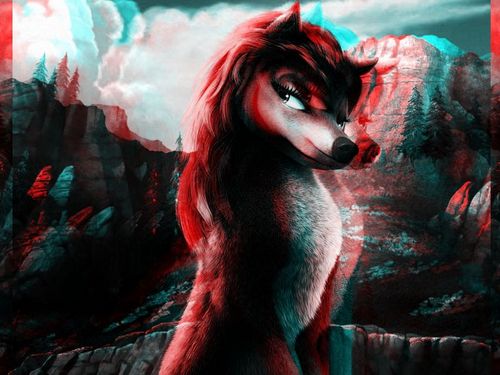 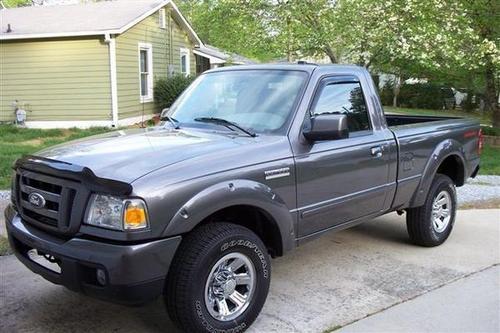 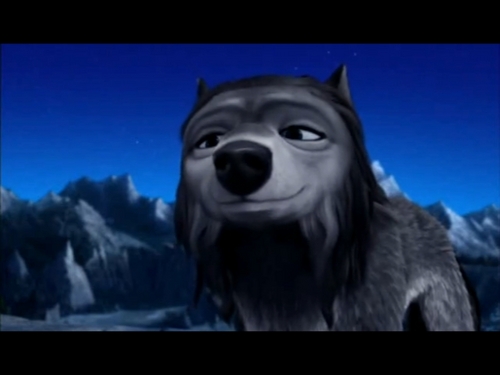 6
alpha and omega
added by anubis210 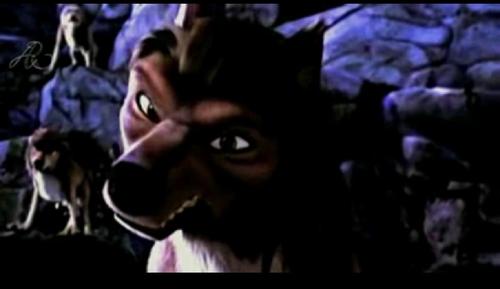 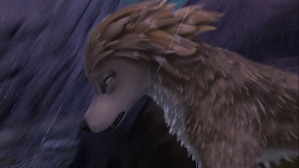 One warm summer late in the afternoon at 6:30 i saw the sun setting as i relized it was time to go home.I left the the wooden obstical course wich i was training for alpha school,then i started to make my way towards home,as i was walking 首页 i seen an old friend from alpha school,his name was keaka,i asked him"keaka,what are 你 doing out here? its getting late!" he said"hey kate havent seen 你 in a while,i was just over 由 the pond drinking water."Oh i thought 你 were alone out here 由 yourself." i 说 to him,we kept on talking and i totaly forgot that it was getting late,i suddenly realized...
continue reading...
ALPHA AND OMEGA: BEAVIS AND BUTTHEAD
posted by trueshadowwolf 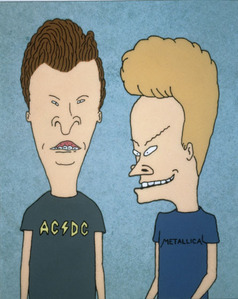 butthead: HUH HUH HUH 嘿 BEAVIS 你 KNOW WHAT WE SHOULD DO.

butthead: WE SHOULD GO TO THE FOREST.

they went out to the forest.

beavis: damn it butthead when are we gonna see mothernatures boobs!

beavis: 嘿 look its a wolf

hutch: get out of here you!

butthead: whoa... huh huh beavis 你 wuss... your getting your ass...
continue reading...
10
Life with Kate and Katie part 3: The Journey Back 首页
posted by katealphawolf
The following morning I woke to the feeling of Kate's tail swooshing across my chest, and some low whispering chatter going on between the two girls. I opened my eyes and was presented with a view of Kate's back, her rear that was planted on my crotch, and tail that kept gently fanning across my chest, Katie was sitting near my right foot listening to what Kate was saying to her.
I smiled, "what are 你 two girls up to?"
"Ah! Nothing!" Kate exclaimed quietly. I looked over to my immidiate left and there lay Casey in his bed, fast asleep and snoring quietly.
"Oh sure!" I 说 sarcastically,...
continue reading...
2
Balto, the Hell of Nome, Chapter Four
posted by Alue26
Heya folks, here's the fourth chapter of the Hell of Nome. I know, I 说 I'll be ready tommorow, but I like my chapters medium, not long. But still, Enjoy, Comment, Fan!!

The sunbeams once again came trough the windows of the parental house of Jenna and Ewan, and Jenna was the first to awake, feeling nervous, because Martin would stop always at this point, where she mourned in herself and where her mother would screech to her because she didn’t came on time for her breakfast, and that was a death sin in the eyes of her mother, and then, after she did managed...
continue reading...
3
Alpha and Omega Creepypasta: Smile.jpg
posted by Red_Pyramid206 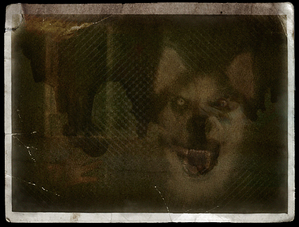 This 意大利面 is a very famous one! and its my personal favorite

Kate was sitting alone at her computer one night. She was bored because her parents were out and Lilly was downstairs watching the TV. Lilly was about a 年 younger than Kate and Kate is 18 (human years). "Lets see, nothing in the Alpha and Omega 粉丝 club." Kate said, scrolling through her 潮流粉丝俱乐部 messages. She then decided to check her 电子邮箱 for the day, to see if something important came in. She logged into her account and went to her inbox.