Alpha and Omega 4: The Legend of the Saw Tooth Cave trailer review
posted by TimberHumphrey
oh hell yea! it's finally out! so yeah, like most 你 guys know, we (the A&O fans) finally got the trailer to Alpha and Omega 4: The Legend of the Saw Tooth Cave. and honestly all i can say is: it's AWESOME! so the trailer follows pretty much what the story's about: the haunted Saw Tooth Cave. it's 万圣节前夕 time and Runt goes to explore the cave where he finds out another wolf. the movie has a really great story, but the trailer makes it even better. first of all, the 动画片 looks really good in this one, it almost tops the 动画片 of the first movie. the graphics look great, they actually did a really good job with the textures on the characters 毛皮 this time, the lighting seems a lot better (A&O 3 did have good lighting, but it had a few problems) and it looks like we get to see some awesome special effects here. so i'm really glad they're getting better with the animation. also, don't get fooled 由 the cover cause even though they're not in the cover, Kate and Humphrey are still in the movie. don't believe me? watch the trailer, they're clearly in the movie. but what really caught me off guard and surprised me, it's that this is probably the first trailer with Lilly in it. i wasn't expecting that and i loved how they surprised me with this. we can see her a lot in the trailer, she's with Humphrey and the puppies, and judging 由 the looks of the trailer, looks like she's gonna have a bigger role in this movie. she's actually gonna be one of the main characters in Alpha and Omega 4 and i 爱情 that. sure, i'm 更多 into Kate and Humphrey, but i still 爱情 Lilly and i 爱情 the fact they're giving her 更多 screentime in this one. we also get to see the Saw Tooth Cave, which i'm not gonna lie, that cave looks pretty damn creepy. so they weren't lying when they 说 that place was haunted. i also laughed in this trailer. the trailers of the first 2 sequels made me smile a lot, but this one was able to make me laugh. like there's this scene where Paddy's swimming in this lake and Humphrey's like "Ewww! I drink outta this lake, god damn it!" and Marcel's like "Unlucky you!". i couldn't help but laugh, it was hilarious. but what made this trailer awesome: 你 know the part of the plot that says "a 狼 who's been driven from her pack for being different"? they left that part outta the trailer so that it can be a surprise for us when the movie comes out. i loved that! usually, trailers nowadays spoil a lotta of the movie (yeah i'm talking about you, 天鹅 Princess 4 and 5) but they only 显示 the main focus of this movie without spoiling anything. that's awesome. my only bummer with the trailer, it's that there's not much of Kate in it. she's definitely in the trailer and she'll be in the movie no doubt about that, but the thing is they didn't 显示 much of her in the trailer. she's just in it for like 5 秒 and that's it. really? that bummed me out, cause Kate's like the best character in the saga and we didn't get to see much of her in the new Alpha and Omega 4. but okay, maybe we'll get to see 更多 of Kate in the movie. and there's no sign of Garth, Winston, Eve and Tony, but i'm sure they'll be in it too. all that side, this was a awesome trailer to Alpha and Omega 4: The Legend of the Saw Tooth Cave. at first i was afraid if it was gonna be a epic fail, but what i got was without the best trailer in the franchise, in terms of the sequels. that's why i'm giving this trailer a 9.5/10 或者 a A. could've 给 it a 10/10 if they showed 更多 of Kate and the rest of the main characters, but i still loved it and i so can't wait for this movie. 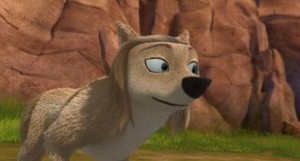 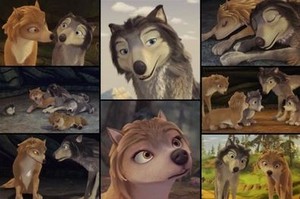 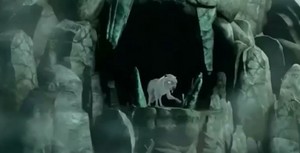 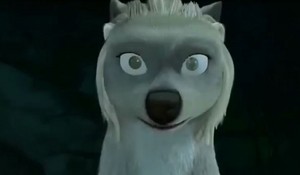 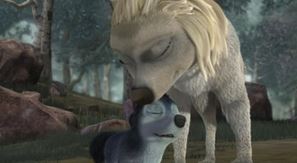 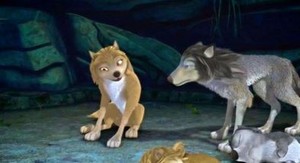 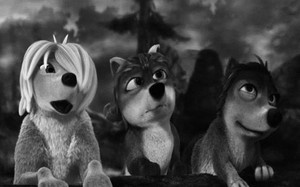 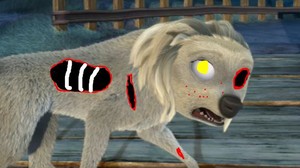 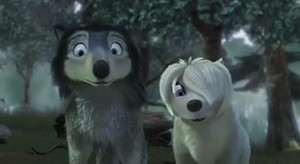 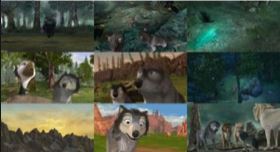 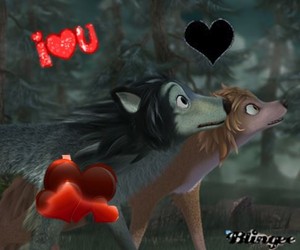 kate and humphery
added by dan11774 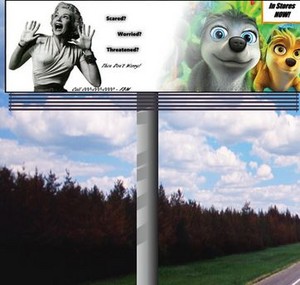 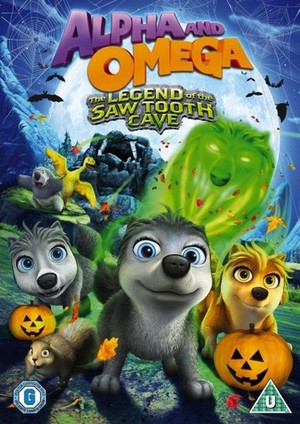 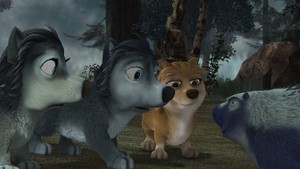 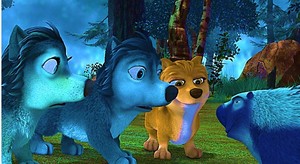 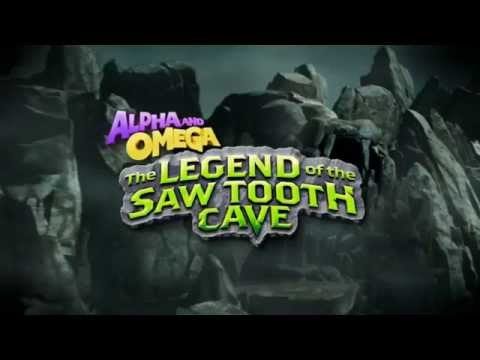 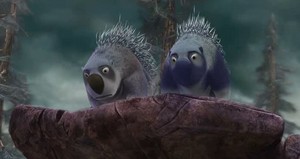 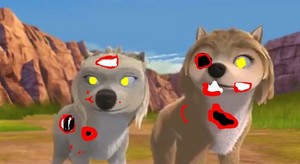 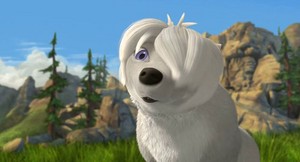