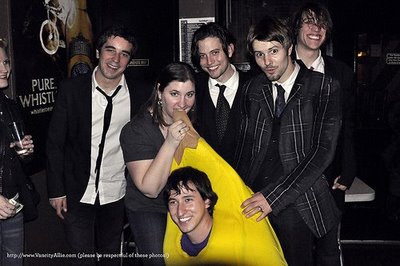 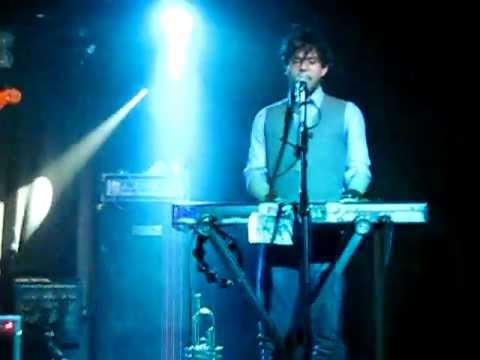 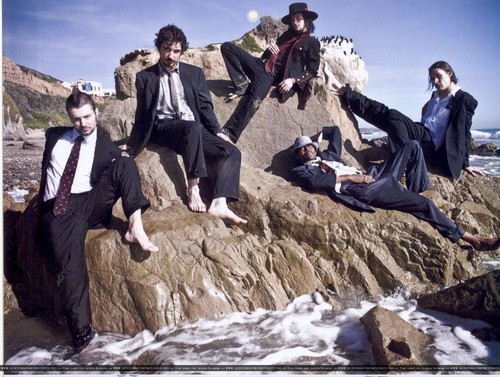 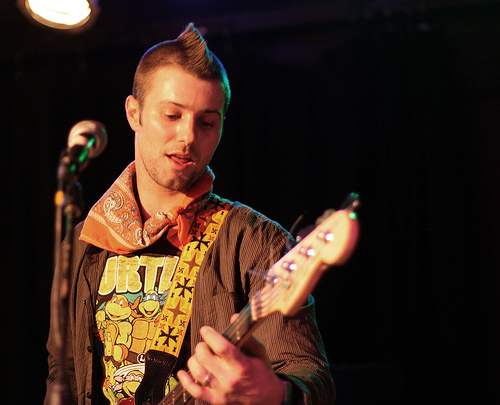 Give it, give it

She wants to be grace kelly
But she has no grace
She's always falling down on her pretty painted face
Well men call her pretty
Because she's pretty funny
She's always after the millionaire's money
But she don't card for anyone else but herself
She don't...
continue reading... 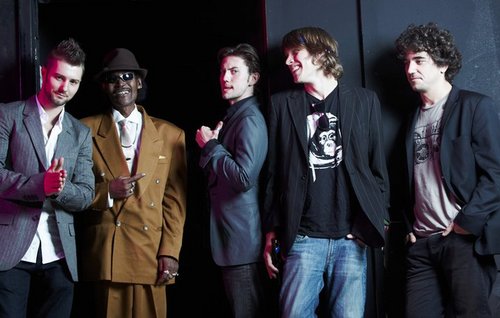 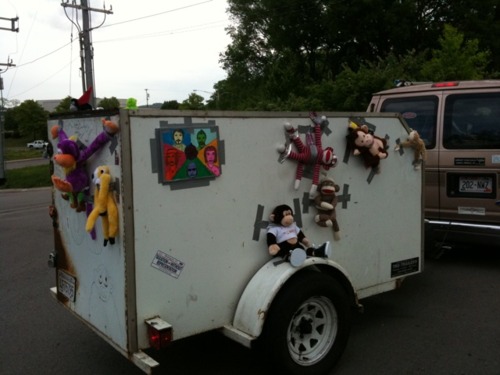 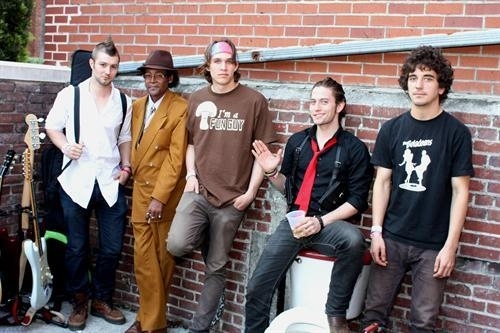 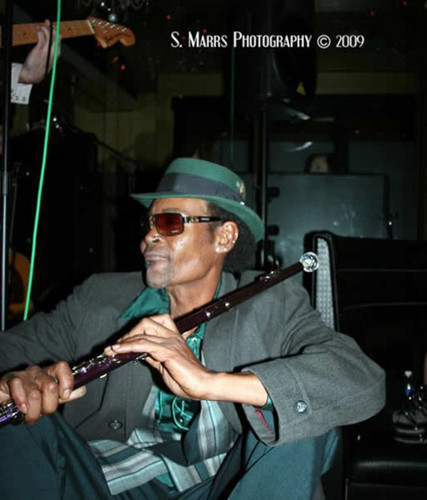 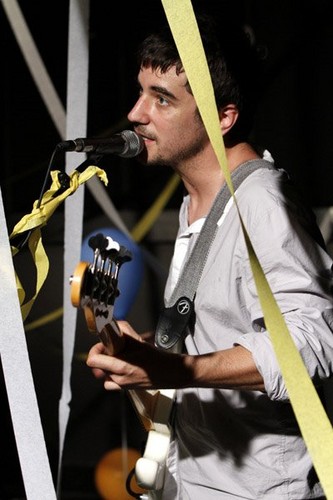 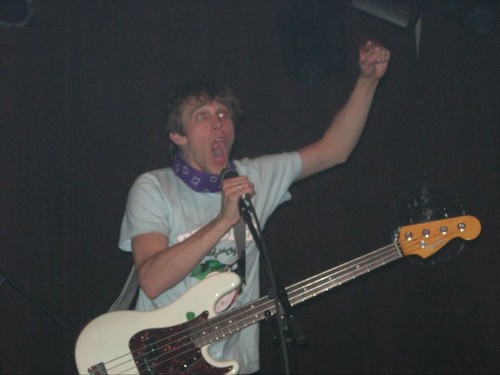 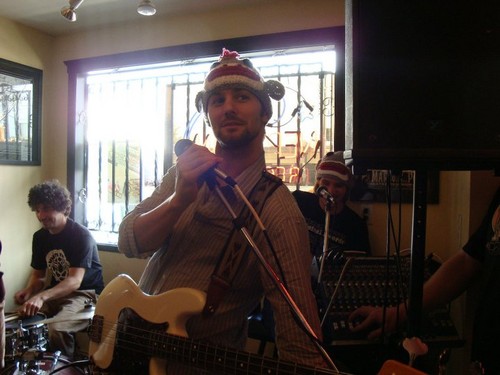 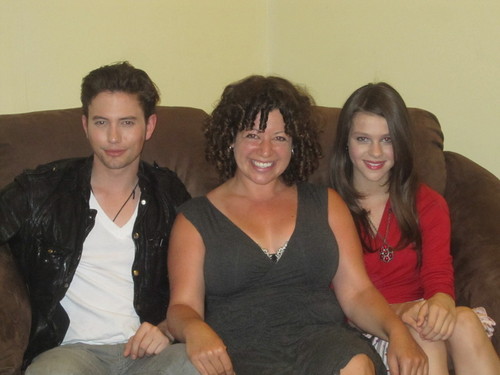 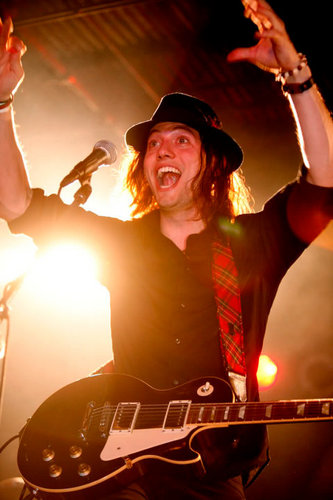 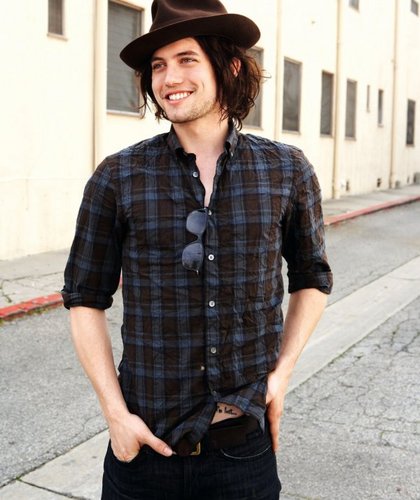 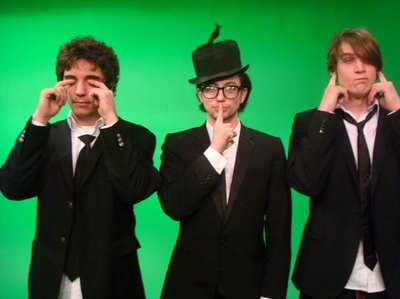 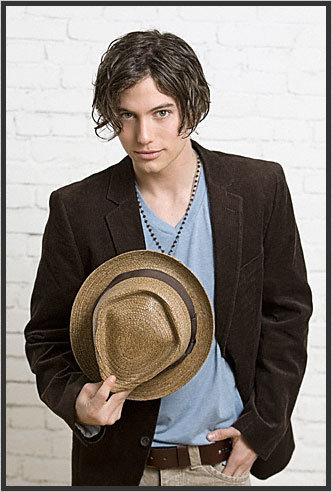 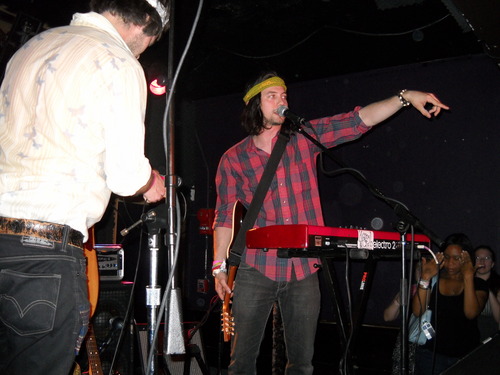 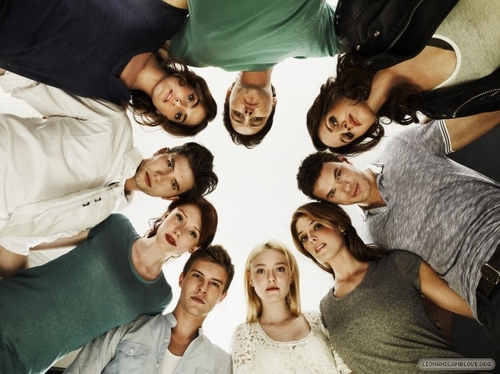