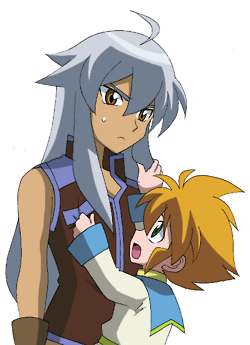 1
yu and tsubasa
added by SaphyAdidas 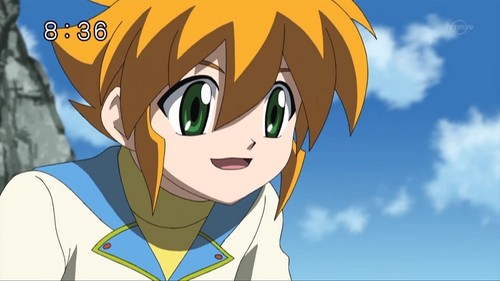 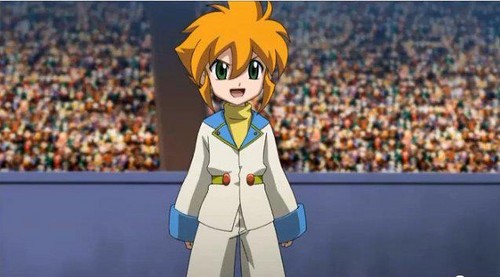 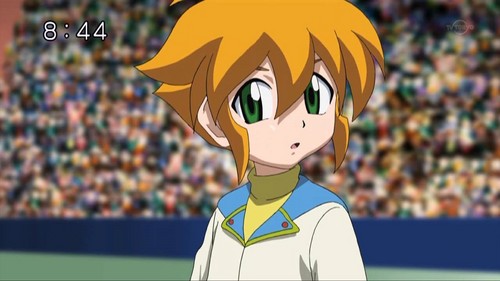 Yu Tendo
added by Chrissy245
Source: 1000000
1
Yu Tendo 1
posted by twinkly888
Appearance:
Yu has orangish yellow hair, Green eyes, he is slightly taller than Kenta Yumiya & Titi because of his hair. He wears a long sleeved 涂层, 外套 with a yellow 衬衫 underneath and also wears shorts he is dressed like this to match libra's special move.

Metal Fusion:
Yu was first seen in episode 20 as a mysterious figure. Once the survival challenge was over and Yu's wish was about to be approved Doji announced that Yu was a member of the dark nebula organization! After realizing he was nothing but 食物 for L-drago Yu was forced to fight Regie in the end running away and going to Gingka cheering him on in the finals.

Metal masters:
After competing in the match to select Japan's representatives Yu claims a spot in team gan gan galaxy as the super great awesome sub. Through out the season Yu & Libra has been hurt badly 由 other bladders competing in the world championship one injury was so horrible Yu was sent to the hospital along with Tsubasa. 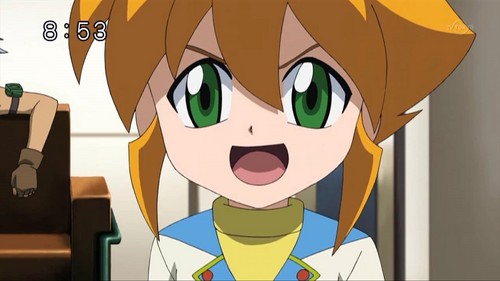 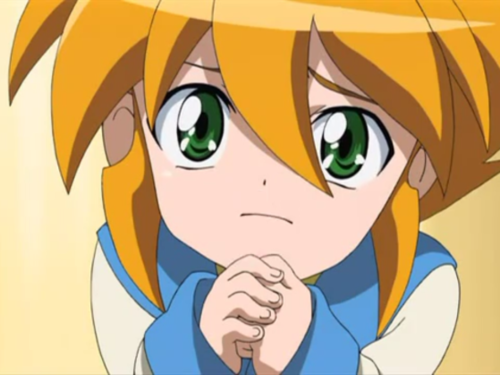 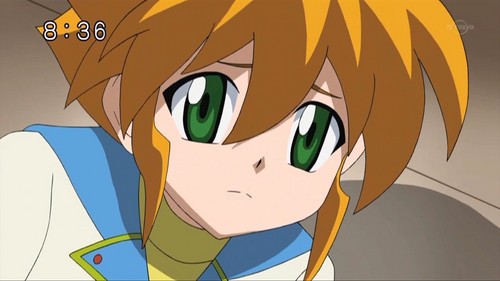 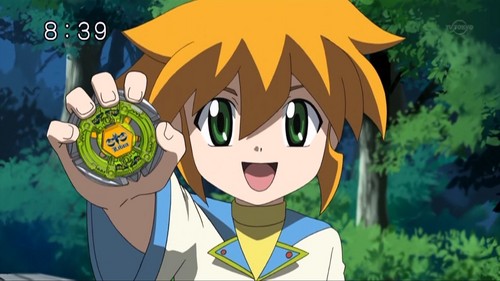 Make Your Own Warrior Cat! 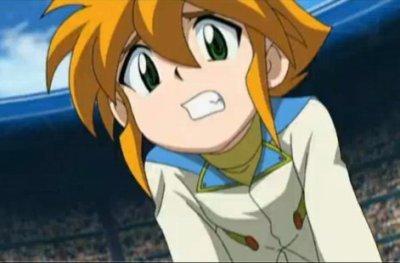 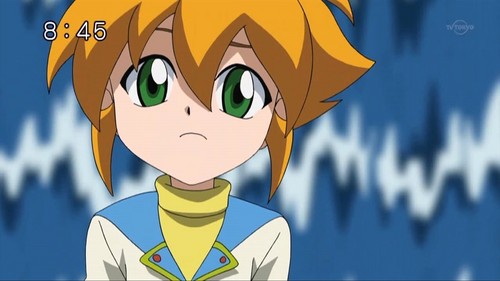 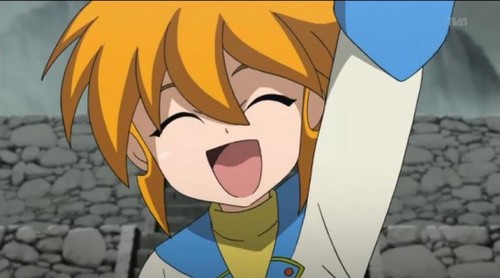 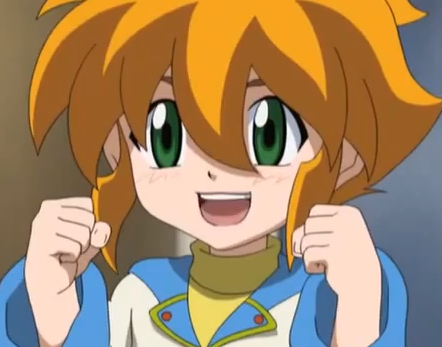 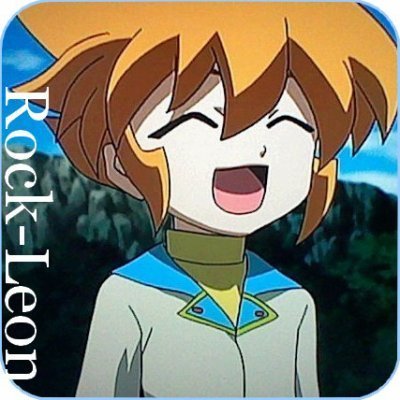 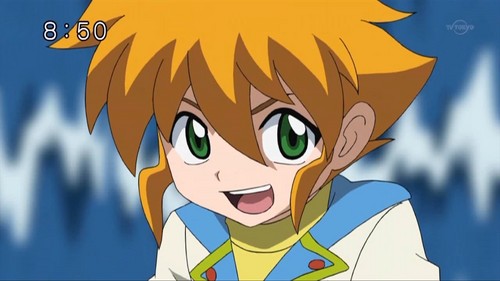 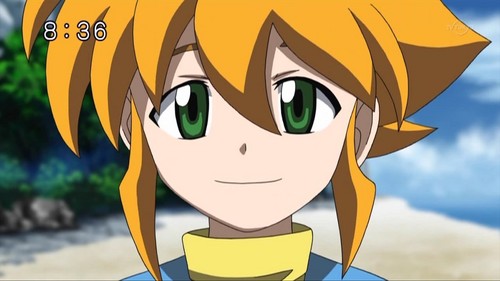 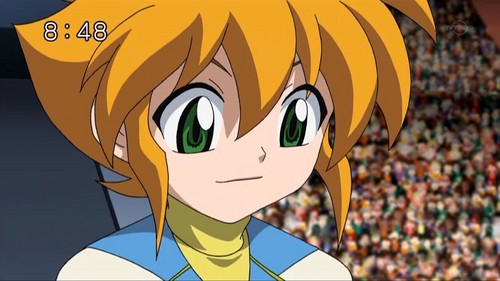 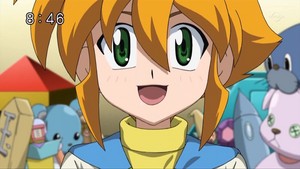