12
A Twilight Hater's Review of New Moon
posted by shieldmaiden 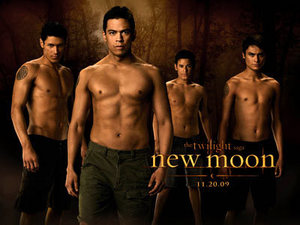 The wolf clan was kinda awesome, except for the crappy animation and the fact that they're allergic to shirts.
Okay, I'll admit that I haven't laughed this hard at a film since I saw The Hangover last summer. Seriously, what was the plot here? I actually found the first film to be much better than this travesty. 你 can find my review of the first movie link. I'll go through it like I do with all movies. Pros and cons, then an overall.

Finally! Some ACTUAL vampires!! The Volturi I found were pretty awesome because, 你 know, they actually were cruel, soulless, mean, and did some actual VAMPIRING. The part towards the end where a tour group of humans is led directly to them and 你 hear their screams was pretty awesome. Come on people, that's what 吸血鬼 do. They drink the blood of huuumans. Sheesh. Also, they were pretty cruel too, what with the whole 拍击, smack, 味道 down of Edward and nearly killing Bella (so bummed that didn't happen). Getting a small glimpse of the actor who will be playing Grindelwald in Deathly Hallows was a nice bonus too. So for all 你 Twilight fans, the Volturi are GOOD examples of vampires. Much like the soulless 吸血鬼 on Buffy.

Now why I didn't particularly enjoy the crappy computer 动画片 of the 狼 (more on that later) I did enjoy the characters of the 狼 clan. The one scene that I really liked is where we see Sam's fiance, with half her face clawed up. My friend and I definitely agree that even with the claw marks she was amazingly beautiful. I would see a movie about her and Sam in a heartbeat. It would be much much better than this terrible film. Pity they were stuck in it.

Lautner got hot. No denying that. Other than the hotness factor though, he was probably the only real character with any dimensions and depth besides Bella's father. The way their relationship built to where Jacob fell for Bella, and she pretty much for him, was very realistic and healthy. So 你 can imagine my dissappointment when she chose Edward, who abandoned, controlled, and basically led to much of her depression, over Jacob. 你 Team Jacob fans, I now consider 你 semi-sane because 你 recognized a HEALTHY relationship. 支持 to 你 guys.

I hate the character of Bella, I truly do. She doesn't think for herself, is defined solely 由 her relationships, and for some reason Stewart could NEVER SHUT HER MOUTH. Even when she wasn't talking!! What was up with that?! Gaah. The fact too that she dissed her 老友记 at school and put her dad through so much crap with the screaming at night (seriously, wtf, she doesn't have PTSD) made me just loathe her character even 更多 with a passion. Furthermore, her whole obsession over age was just ridiculous. Ohhh nooo you're a whole 年 older than your 107 年 old vampire boyfriend!! Now he's not going to 爱情 你 anymore!!! Yea, stupid. Those 粉丝 out there that idolize her, please find a healthier role model such as Eowyn, Hermione, heck even Lily on How I Met Your Mother. Bella is a very unhealthy and psychologically unstable character and is an insult to females everywhere. She didn't even drive her own car most of the time! Disgusting.

How is she special too btw?

If someone can explain how Bella is unaffected 由 any of the vampire's powers, it'd be much appreciated. That just seems like something that's just thrown out there. My theory? It's because Bella has no thoughts!

Sooo this guy that supposedly is totally in 爱情 with 你 throws 你 into a glass 表 for protection, lies to you, breaks up with you, and abandons 你 in the forest. A car ride 首页 would have been nice plskthnx. Also, the throwing into the glass 表 for her protection? That was totally safe. 你 know, because she was bleeding even 更多 profusely after the 表 than she was after the papercut. Also, who has ever bled that much after a papercut anyways, if at all? Furthermore, the fact that he kept "appearing" everytime Bella had an adrenaline rush was just weird. I think if my ex-boyfriend started 展示 up everytime I had a rush, I'd go and get a CT of my brain to make sure I didn't have a brain tumor a la Izzie seeing Denny b/c of her tumor. Also, the fact that Bella takes him right back after all the crap he put her through was just great. Really shows girls that hey, after a guy lies to 你 like that 你 can totally trust him again with no really good explanation other than "I 爱情 you". Nice.

Annd what was the plot?? Everytime a possible plot point appeared it seemed to get derailed, such as the shots of Victoria, Laurent, 或者 whenever anyone 说 Bella was 表演 crazy. If anyone spoke reason 或者 a plot point appeared, it did not 显示 again.

The film must have had the world's worst computer 动画片 department because those 狼 were a travesty. How about those transf...I mean FURSPLOSIONS eh? Really bad 动画片 coupled with a laughable transformation sequence (FURSPLODE!) led to even 更多 laughs. Too bad there weren't enough fursplosions.

That's What She Said!

There were way too many lines in the film where one could easily say that. For example- Bella: I'm coming! Me: That's what she said! Edward: I don't want 你 to come! Me: That's what HE said!! If 你 don't get the meaning behind that, then please go watch The Office where it is regularly utilized. Furthermore, the scene where Edward kisses Bella in front of her truck after the party was too funny. Edward acted like...well like link SNL skit. Please be forewarned that that link is meant for those 16 and older. That scene probably got one of the biggest laughs out of me.

Finally, all the kiss-blocking that poor Jacob suffered through. Face 冲床 high school guy who threw up at an action movie (he's so gay then), Bella denies, and Edward calls just as he macks on the upper lip! Seriously, Jacob should have just pulled an Owen (Grey's Anatomy character), grabbed Bella, and just rocked her world. Doubt she woulda left if he did that.

Overall, this movie was a travesty to the film community. It was plotless, very poorly acted, and featured a very unhealthy set of characters that girls and women alike should not look up to as role models. Bella should have been thrown in a psych center for the stuff she was experiencing. I'm not going to apologize either if I've offended anyone. This is my honest opinion, and I know I wasn't as kind as I was in my first review. Now you've heard an opinion of an anti-Twilighter. 你 Team Jacobers, 你 got some respect from me now. Please save your brain cells and your money and do not see this movie. Unless 你 want a really good laugh then 由 all means do. Oh and one 更多 thing to note. The ending with the whole Marry me? Ending on the *gasp* garnered a huge laugh from our audience. And just for my own satisfaction, FURSPLODE TIME!! 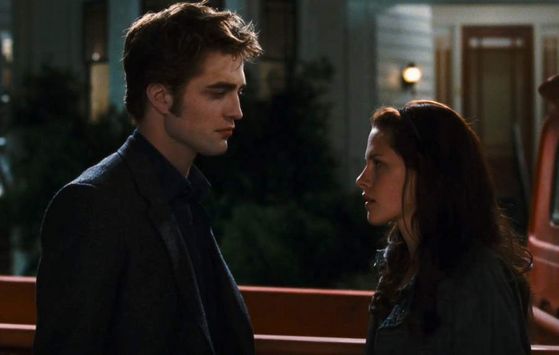 No plot and many opportunities for "That's what she said!" abound in this film. Also, Edward during this kiss is very reminiscent of a certain SNL skit. 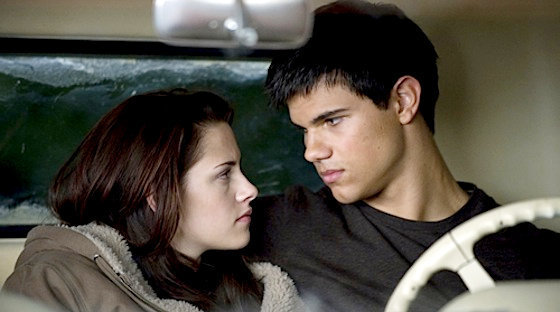 Poor Jacob kept getting blocked and denied. In the end, Bella chooses the unhealthy relationship with Edward based on looks rather than the healthy one with Jacob based on the initial strong friendship.
xoPixie-Popxo, groovychicklisa and 10 others like this
rachaelwsz Lol. You've got great points there. But personally, I felt that the New Moon movie was better. What made me really dislike the Twilight movie was the terribly crappy script. (Think the spider monkey lines.) Oh, not forgetting the very disappointing special effects. (Sparkles- FAIL!) Btw, I've linked your article to the [url=http://www.fanpop.com/spots/critical-analysis-of-twilight] Critical Analysis of Twilight[/url] spot, better known as the CAT spot. ;) Check out the spot if you haven't.
shieldmaiden Didn't know that existed! Thanks! I've joined :) And the only reason that I found the first movie slightly better (by a very very small margin) than this one is because there was some semblance of a plot present. Not much though, but if you looked it was kinda there.
OCFan123 After reading this article...I really love you :) But I agree with rachelwsz, I thought this movie was better. But thats just me.
rachaelwsz @shieldmaiden I would agree with you about the weak plot presence in the New Moon movie. But if I were to compare both the movies, I still think New Moon was better overall. The CAT spot rules. ;)
XDRoseLuvsHP Haha, if you thought the movie was bad, you should see the book! E.P.I.C.F.A.I.L. Love the review :D
Impulse85 I love the fact that you made the Volturi part of the Pro part of the movie, b/c honestly, that's the only reason I went to go see the movie. I love the Volturi, they're a great set of characters that got caught in a crappy and pointless book. That's a shame to, they really should have a spin off. I'd buy that book!!! 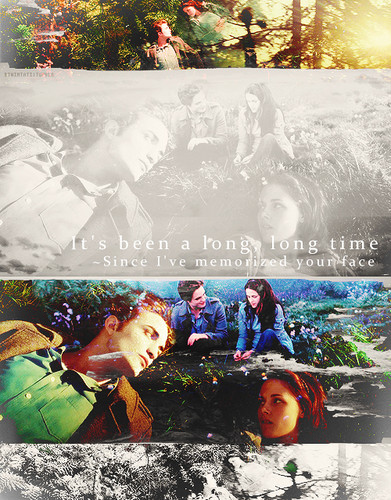 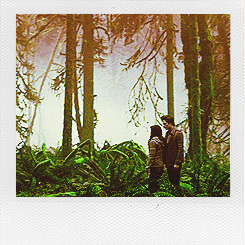 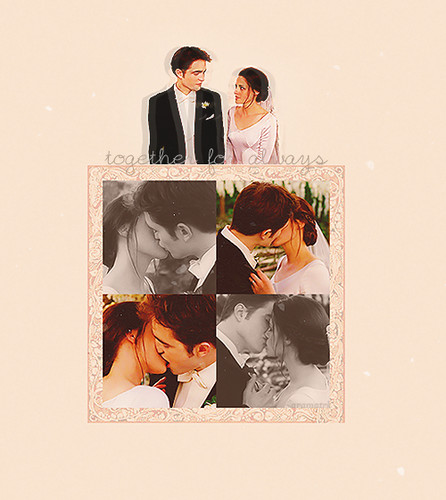 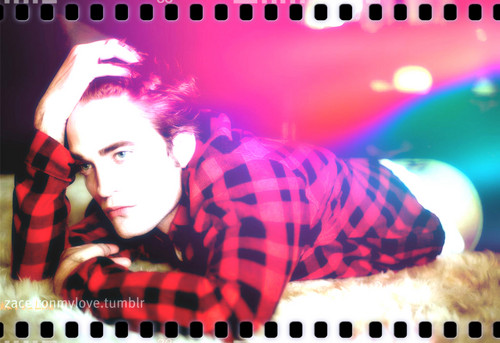 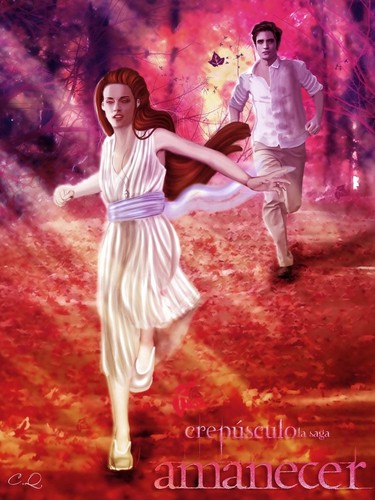 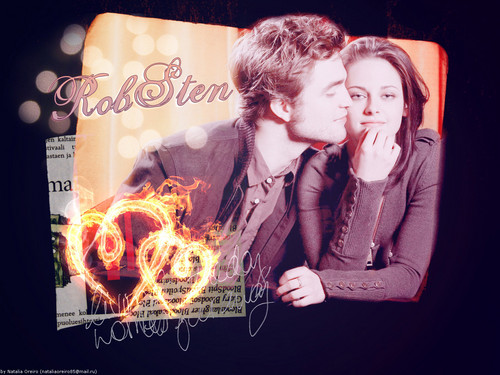 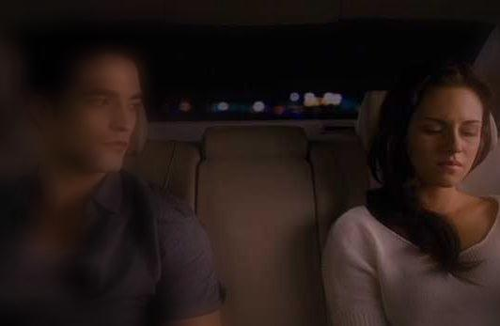 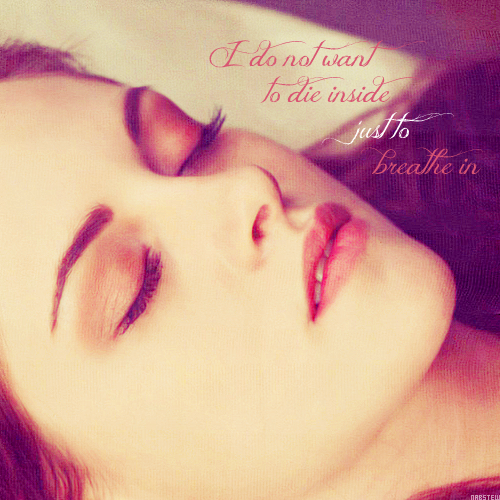 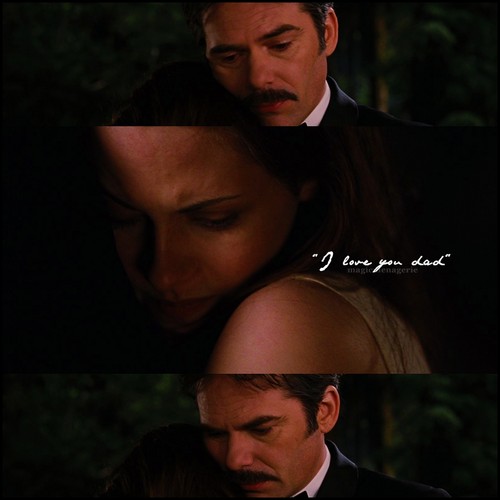 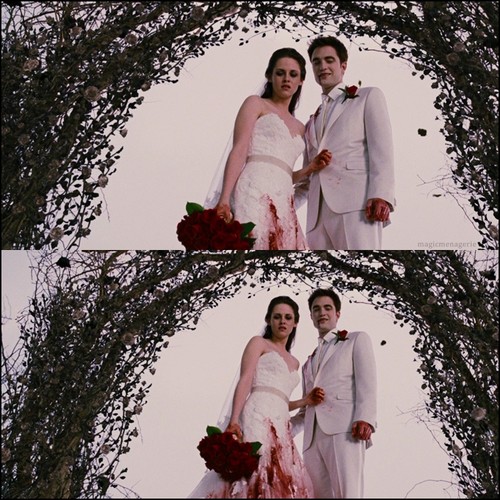 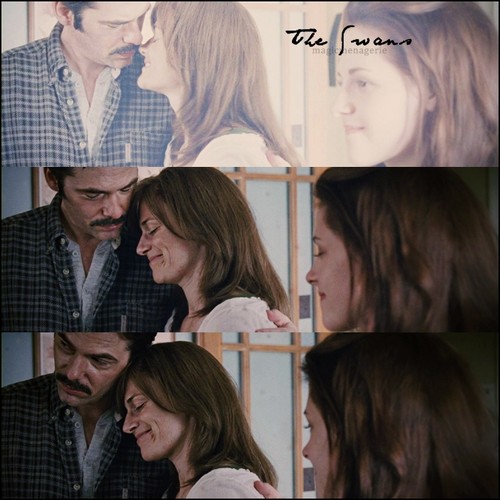 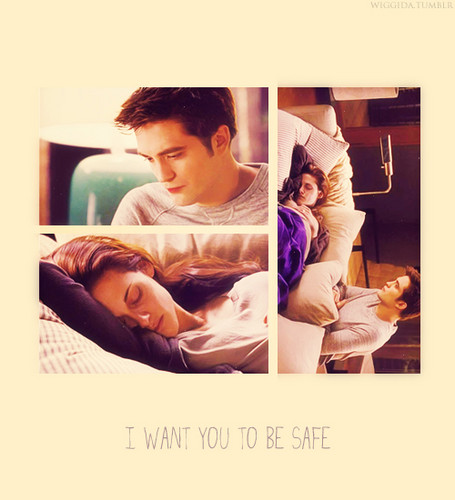 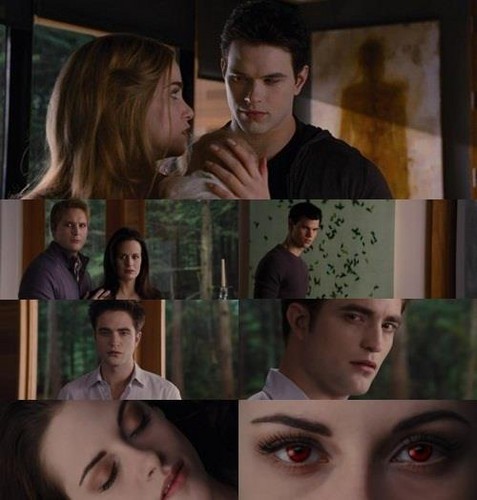 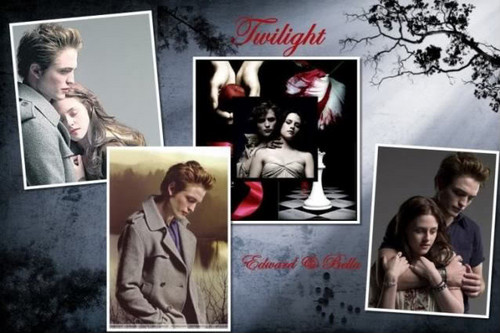 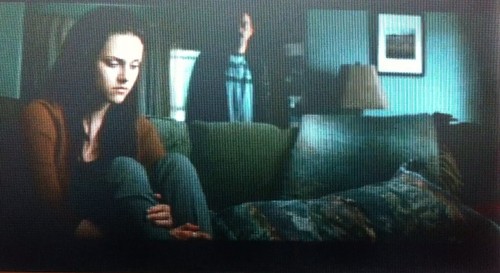 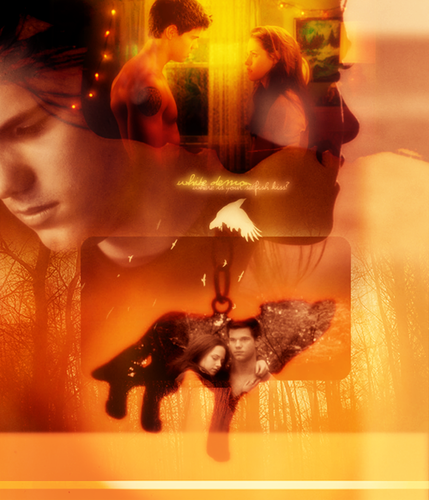