The guy stared at me with his golden eyes. I couldn't recognize, desire? I shuddered mentally. I glared at him back, he was 《冰雪奇缘》 as a statue, and so was I. Then ten he broke away from the gaze and turned around. I frowned. What was that about? Did I have something in between my teeth? Is my outfit messy 或者 something. I turned around to Angela.
"Is there something that makes me stand out?" I asked her.
"Uh, 你 pretty much stick into the crowd pretty well. The only person that really stands out is Lauren." Angela snickered.
I sighed.
"Is something wrong?" she asked with a softer tone.
I turned around to where the guy was, and he was no where in sight.
"If there's something wrong, 你 can tell me." she said.

"There was a man, about our age staring at me just now. It made me self-conscious. I don't think I worry about it though." I shrugged.
Angela followed my glance.
"There's no one there." she stated.
"He was there a few 分钟 ago." I said.
But then I heard the bus coming.
"I don't think 你 need to worry about him. I'm not even sure if you'll ever see him again. " she 说 and climbed into the bus with her bags.
I shrugged the topic about the man and climbed inside the bus with Angela.

The guy was still no where in sight. For some reason I don't know, I was glad I didn't see him again. Angela and I were waiting on the bus, and Lauren sat far away from us, trying to avoid us I bet.

We got to the 大学 in about 20 minutes. I have to adnit, even with the colder weather, the place looked beautiful. I took a deep breath.
"I saw this place in the Univerity's website, but I never expected it to be like this. It'll be fun to learn here for the 下一个 couple of years." Angela 说 while looking around the area.
I looked around myself. I don't think it will be so bad to live here. I took a deep breath, and went inside, following Angela and the other students.

We got our schedules, the faculties gave us a map and told us what the dorms are. The place was separated, boys dorms and girls dorms. I thanking God for that. I prayed that my roommate will be Angela and NOT Lauren. My room was number 34.
"Is your room number 34?" I asked Angela.
She sighed.
"No. I got room 31. But I will be close by." she smiled.
At least I could see her around the floor. That's a benefit.
"I better go and unpack." I 说 to her.
"Sure thing, I'll see 你 tonight." she smiled and walked away.
I turned around to the door of my dorm and I was prepared to see who will be my roomate.
cullenROCKz, _madz_ and 2 others like this
princesspinkla AWSOME I LOVED IT
_madz_ amzing!! is it inly going to be the one POV? 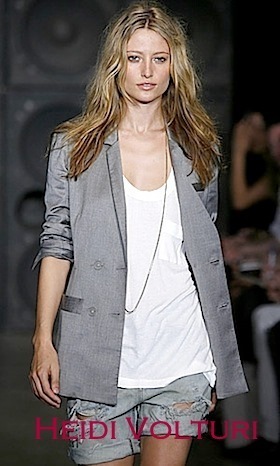 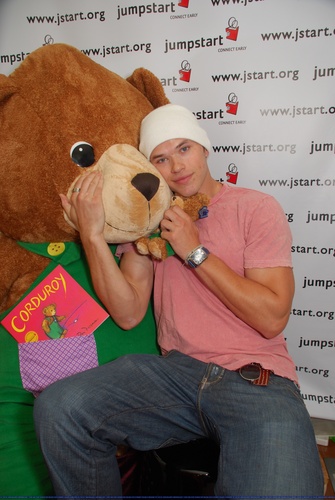 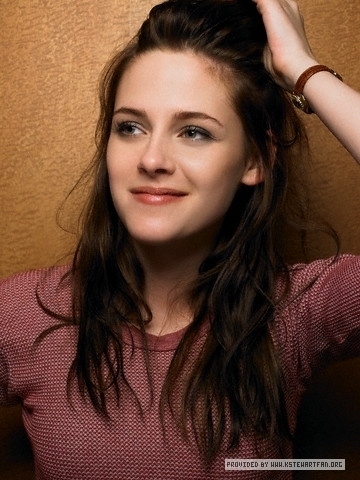 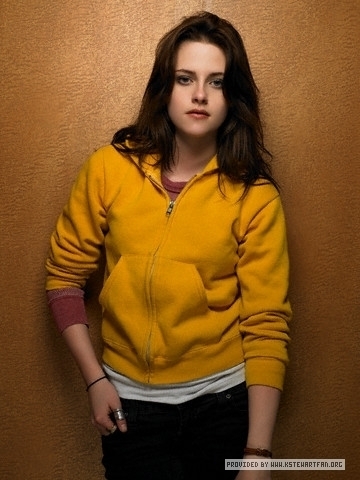 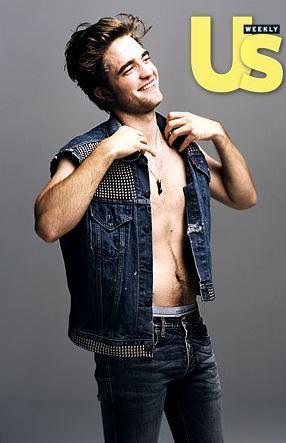 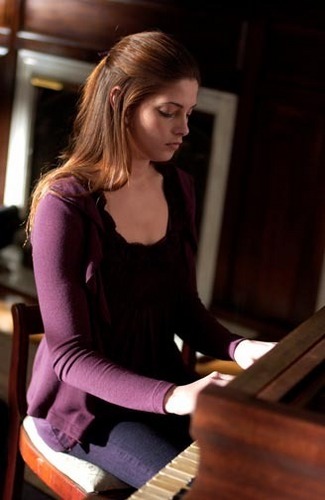 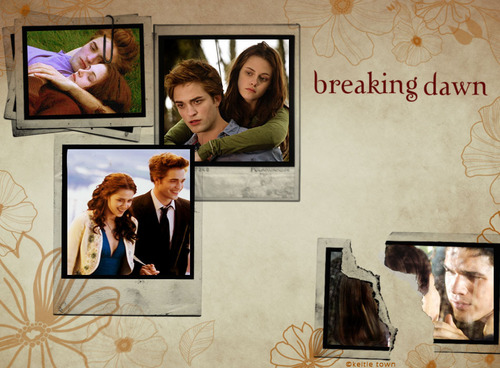 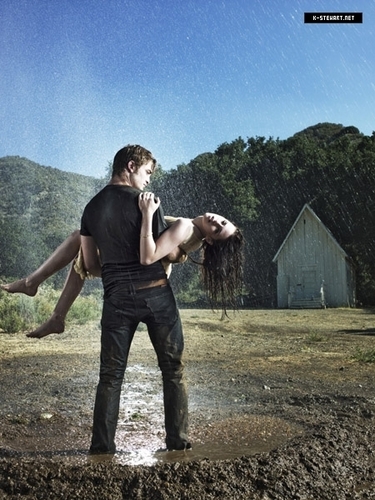 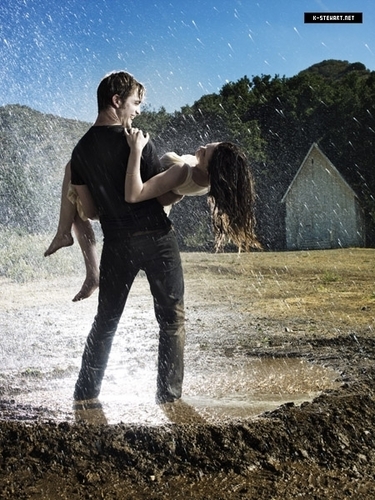 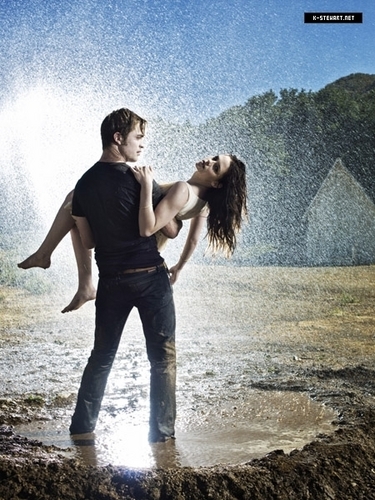 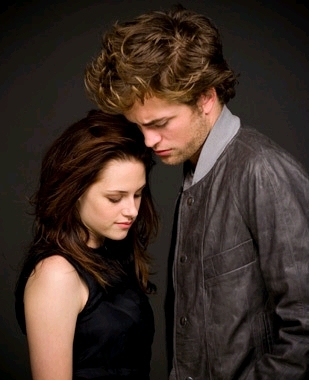 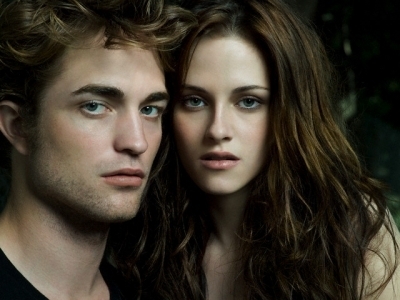 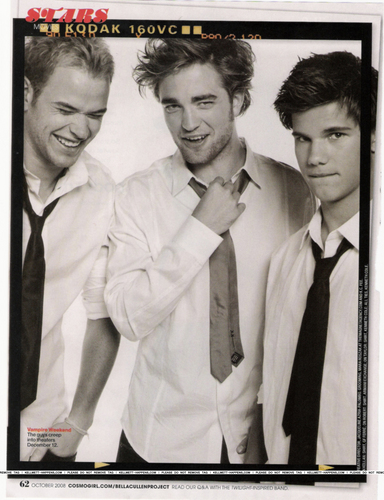 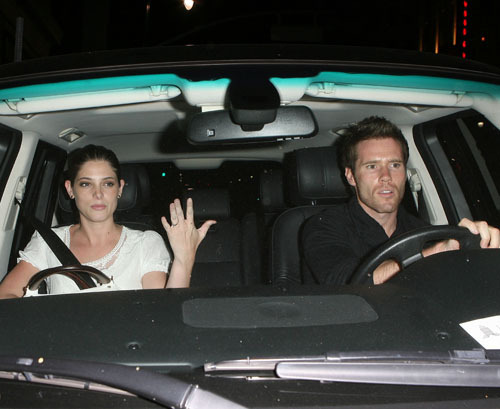 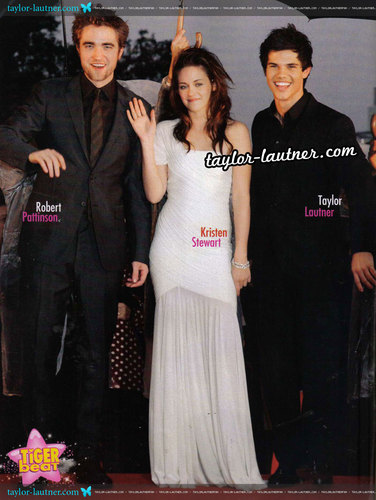 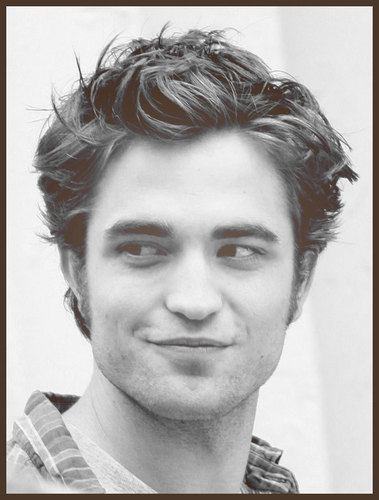 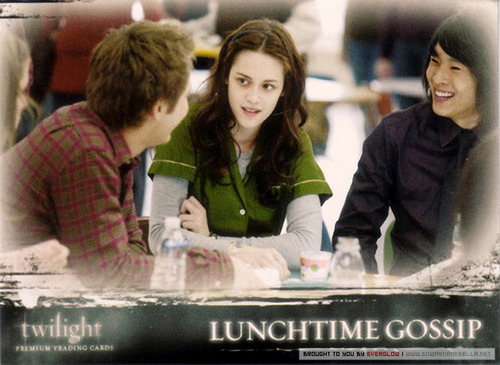 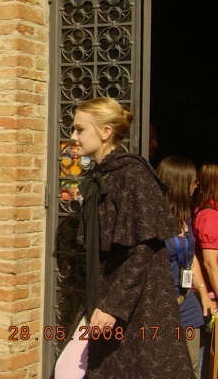 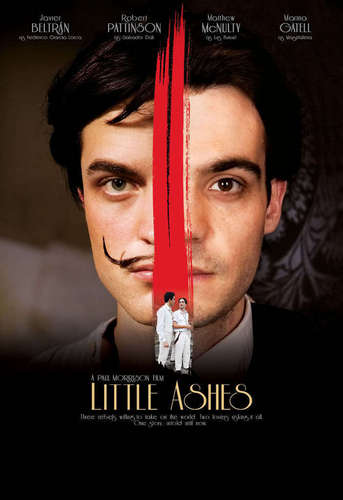 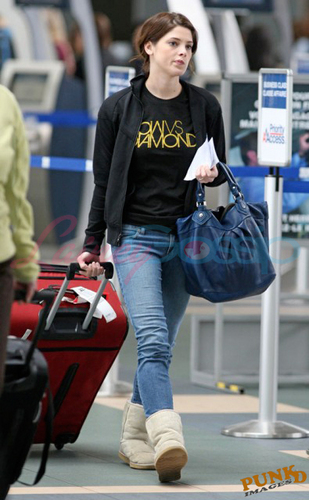