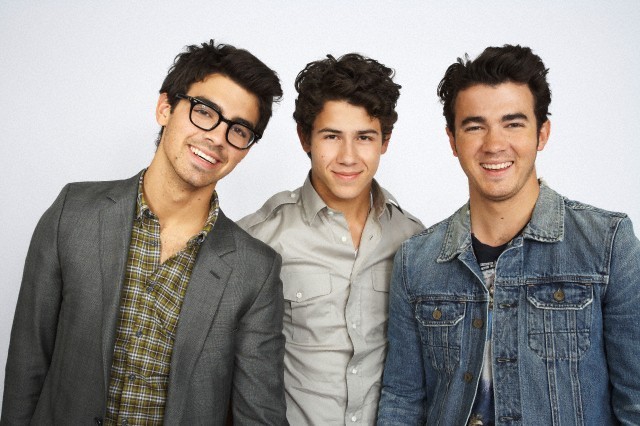 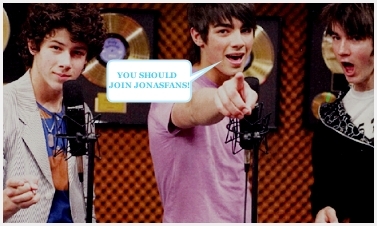 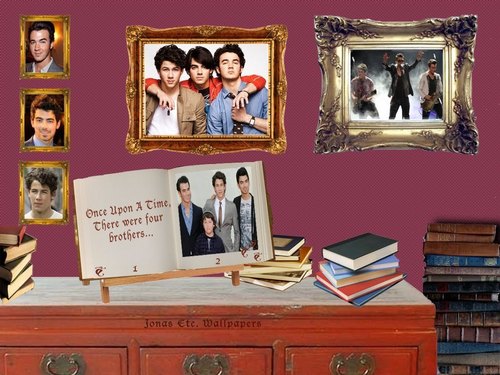 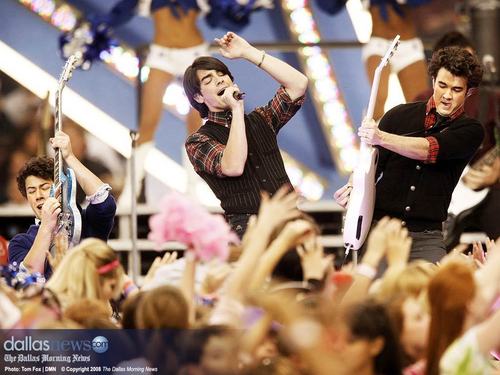 Joe And Blanda + Nick And Olivia
added by nonna10JB 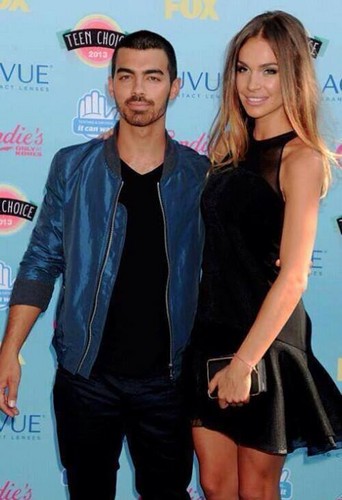 Joe Jonas And Blanda At TCA 2013
added by nonna10JB 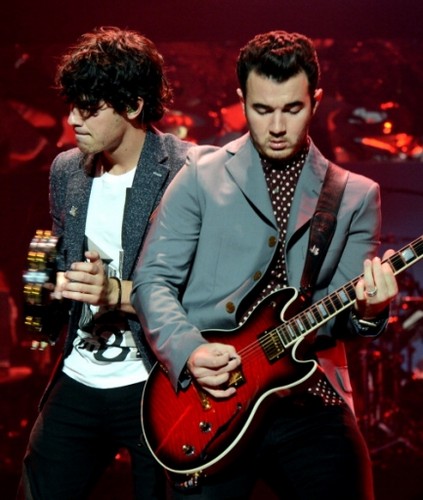 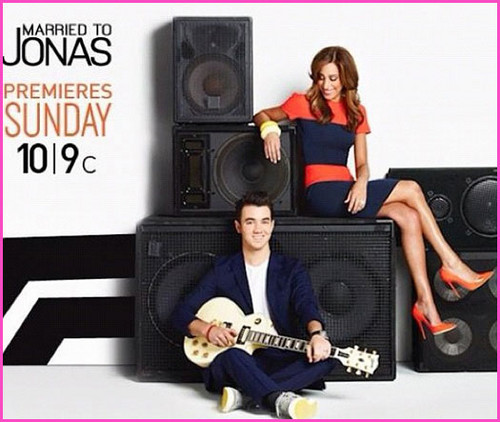 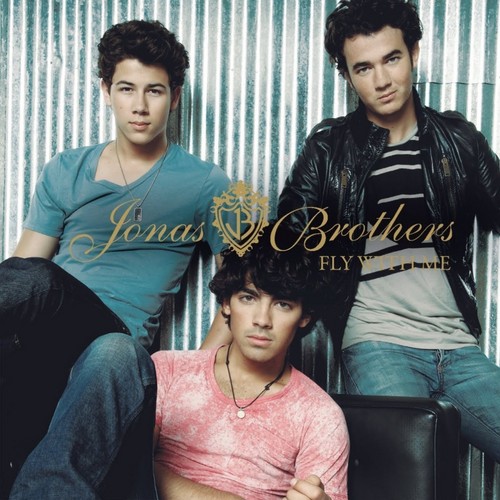 1
fly with me CD COVER
added by nonna10JB 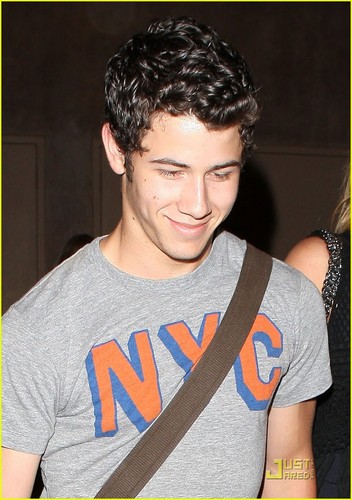 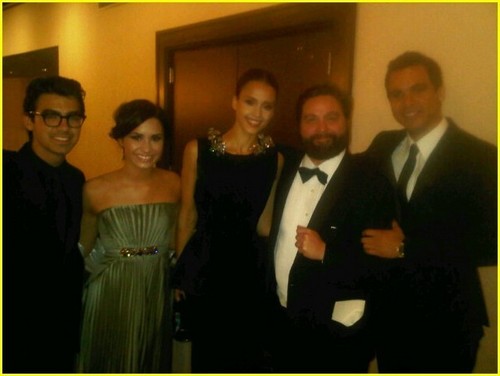 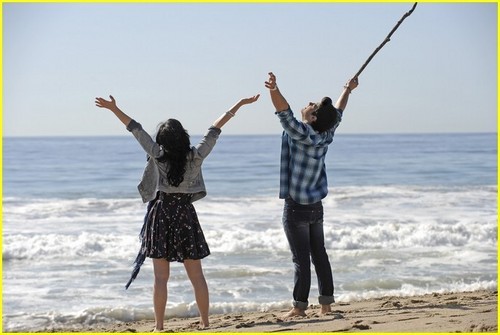 Joe and Demi"make a wave"
added by Darya96
Source: Celebuzz 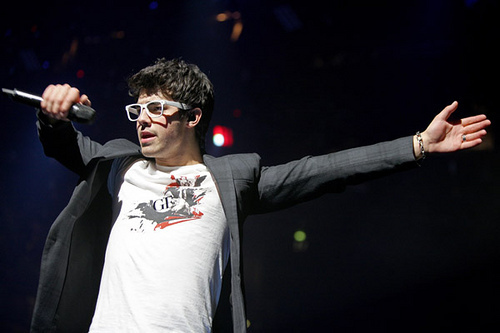 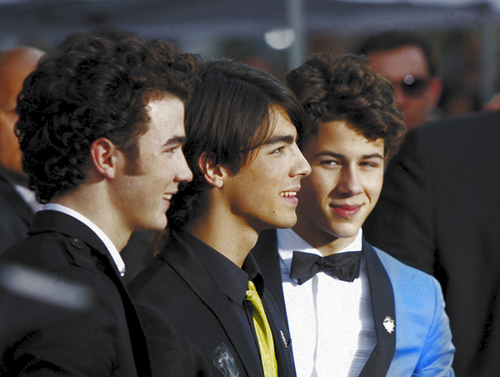 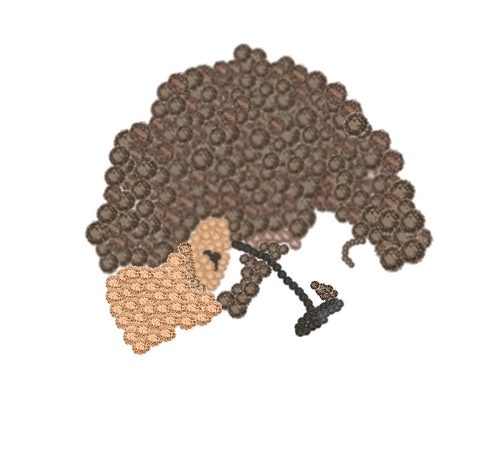 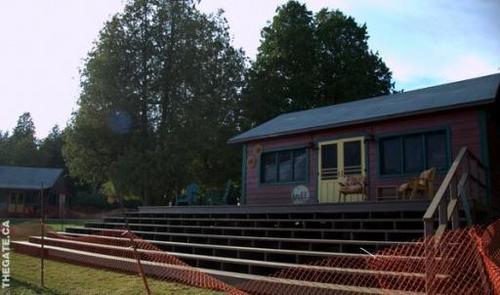 1
pics from the set of camp rock 2
added by ekmilie
Source: nickjonline 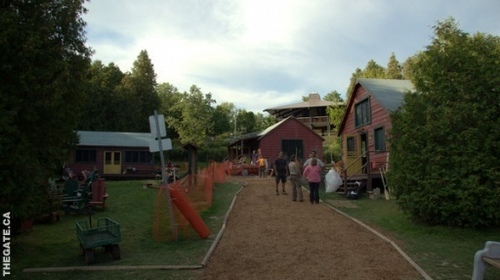 pics from the set of camp rock 2
added by ekmilie
Source: nickjonline 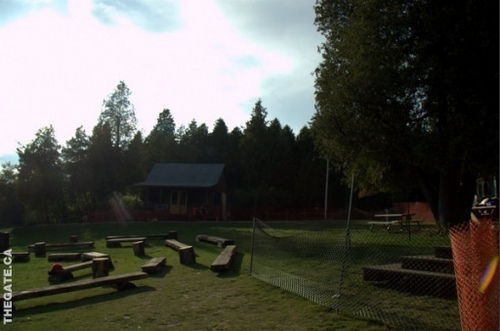 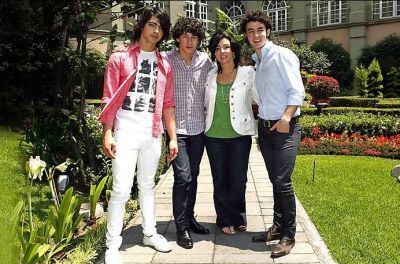 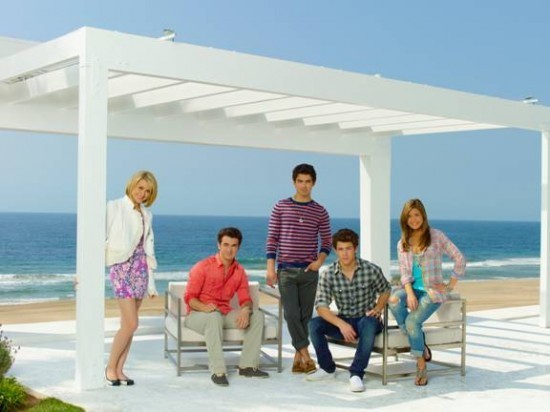 Chelsea, Kevin, Joe, Nick, Nicole.
In an interview, Chelsea Staub and Nicole Anderson from JONAS LA talk about their experiences with the Jonas Brothers. When asked which of the brothers they would like to be for a day, Chelsea 说 she would be Nick so she could appear on Broadway. Nicole's answer: "I would be Kevin because he has the coolest clothes." Of course he does. 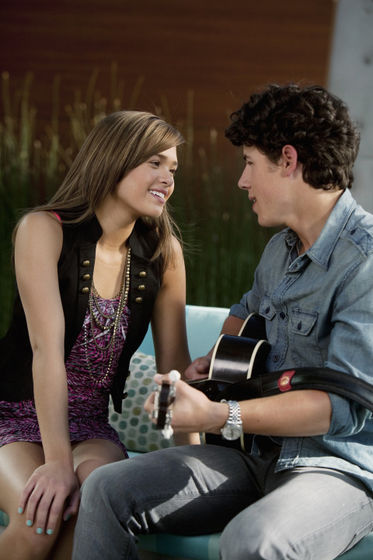 Nick & Mesy
The girls also dished about what it's like kissing Nick Jonas. Nicole and Nick once shared a 吻乐队（Kiss） on camera, but unfortunately it never made it on the show. "There was a 吻乐队（Kiss） that was filmed, but it was cut," Nicole says. "I think it was cut because it was too steamy!" Chelsea added. "It was steamy. I was there, I watched every makeup lady go like, WOW. I think every person in the room wanted to 吻乐队（Kiss） Nick Jonas after that one."