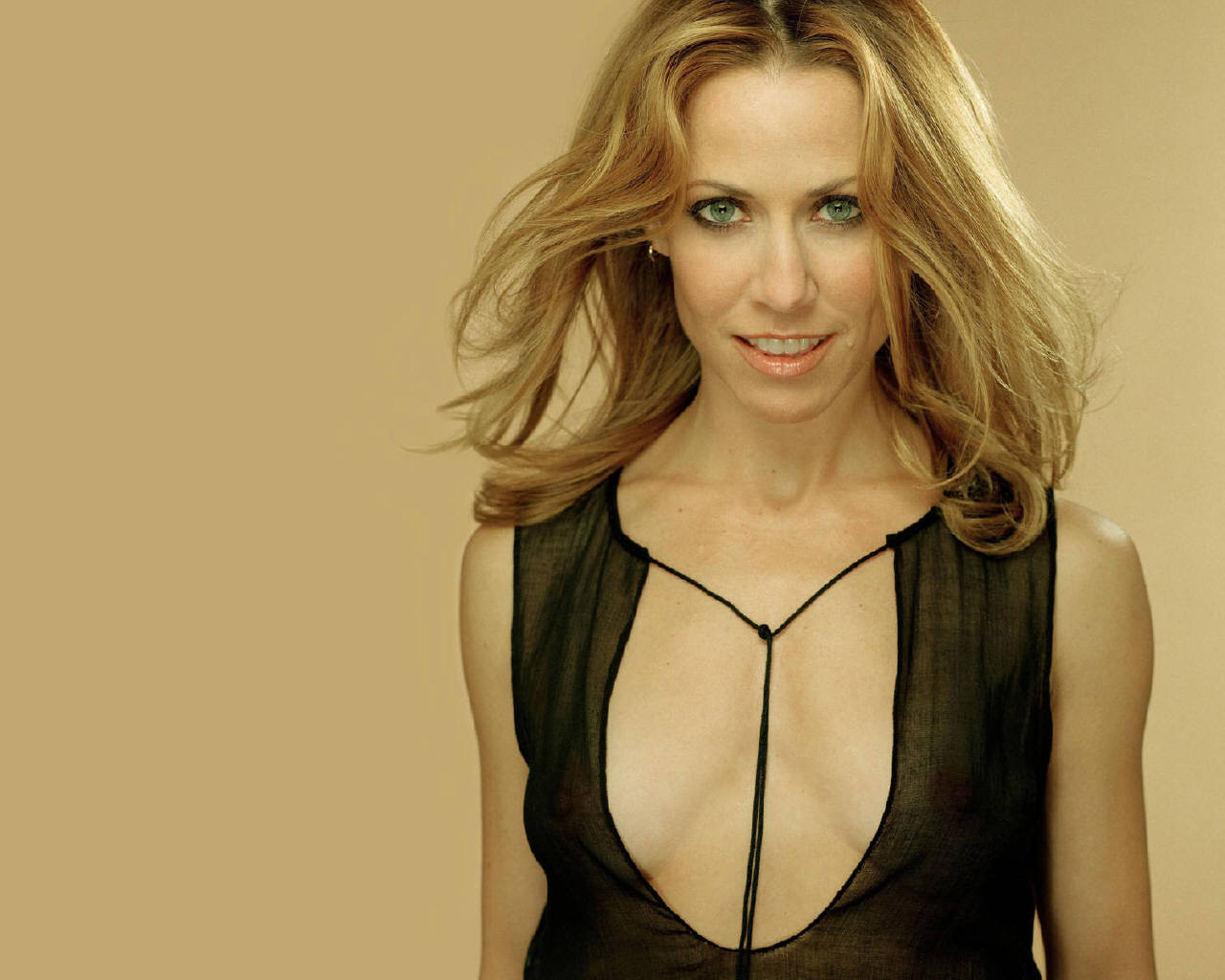 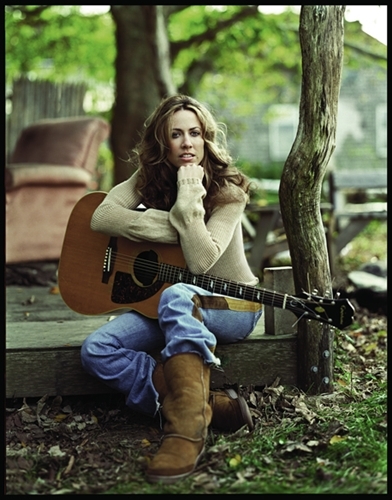 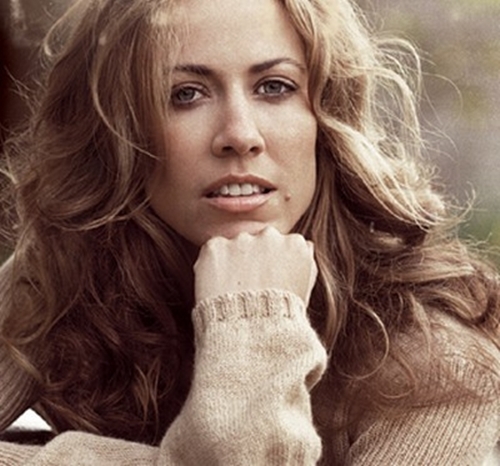 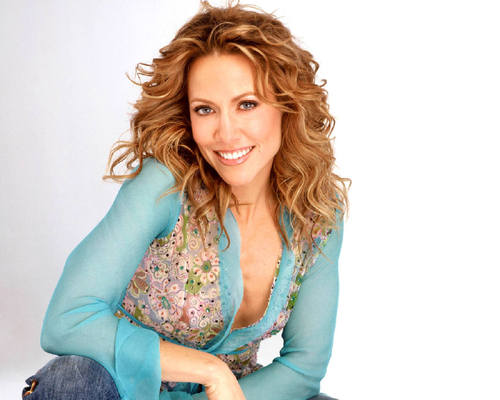 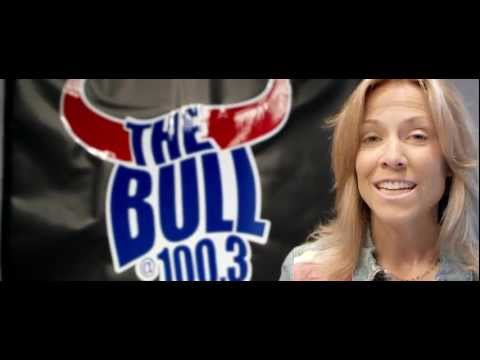 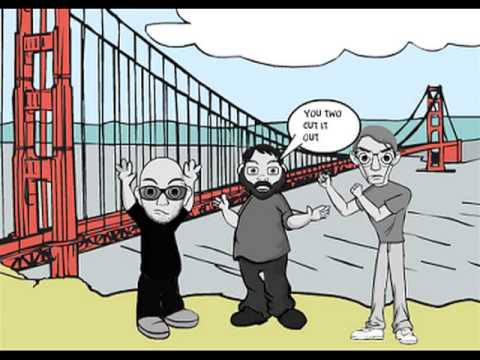 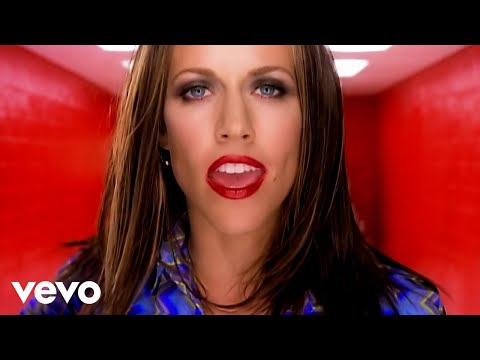 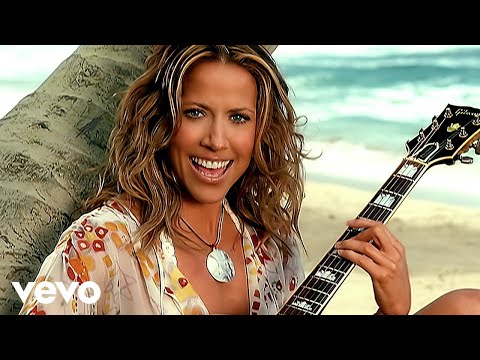 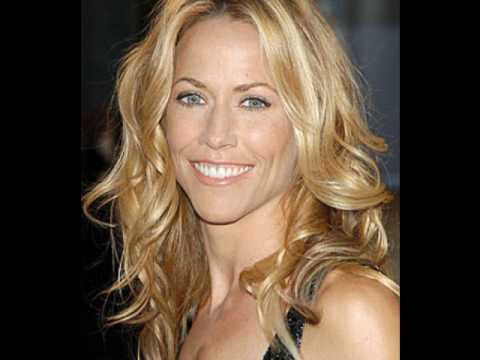 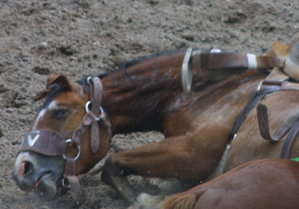 Injured horse at Cheyenne Frontier Days rodeo
Ms. 乌鸦 has been a spokesperson for the HSUS and has adopted BLM (Bureau of Land Management) mustangs. She says she's an advocate for the horses, saving them from slaughter 或者 a life of captivity in the BLM's holding pens. On July 22, 2011, she will be performing at Cheyenne Frontier Days rodeo in Cheyenne Wyoming, one of the most brutal, spectacles of animal cruelty in the USA. 动物 are prodded with electric shock prods, choked, mamed and ultimately killed for entertainment at the hands of rodeo thugs. Sheryl claims to be the voice for animals, but at the same time she will be performing...
continue reading...

1
Sheryl 乌鸦 Teaches English
added by ebaby
Sheryl 乌鸦 explains the meaning of "Eye to Eye," both her song and the idiom, to her 粉丝 around the world in an interview for English, baby! She also talks about working with Keith Richards.
video
sheryl 乌鸦
音乐会
eye to eye
100 miles from memphis
keith richards
teach
english
slang
english baby

Sheryl 乌鸦 and Kid Rock graced the 2011 CMT 音乐 Awards stage to perform their new hit duet 'Collide', the story of a couple of barflies finding a brief connection. It is the duo's 秒 hit single together, as their 2002 single "Picture" was a 最佳, 返回页首 10 hit.

'Collide' is on Kid Rock's 2010 album Born Free and so far it has done well on country charts, but has not quite been the mainstream hit that "Picture" was. Their voices really complement one another. We 爱情 it! The album version of the song features the legendary Bob Seger on piano.