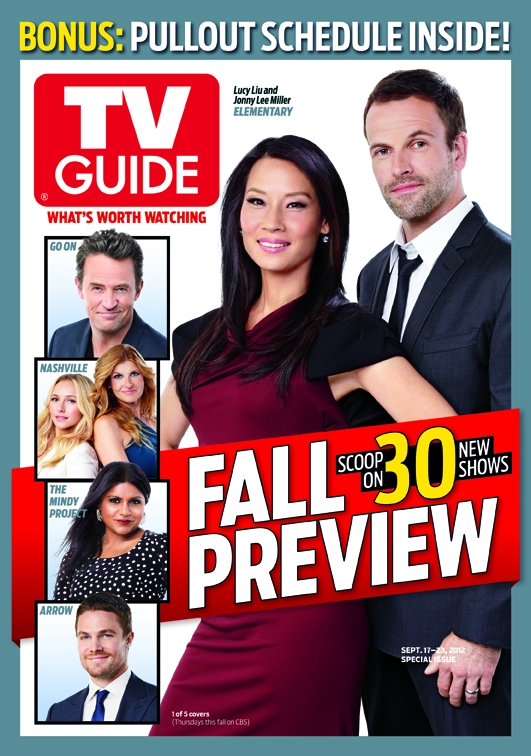 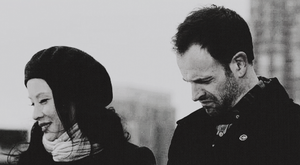 Sherlock and Joan
added by Laisalves8 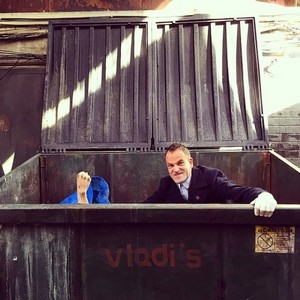 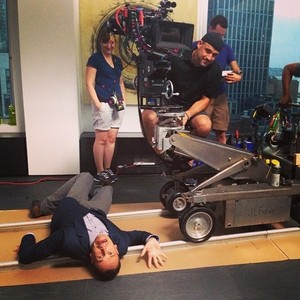 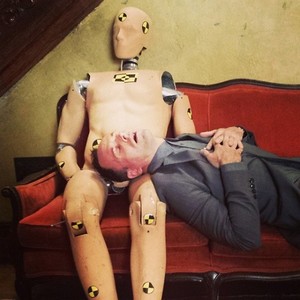 4
Sherlock about the human face :)))
added by sunshinedany
Source: fyeahjoanlock.tumblr 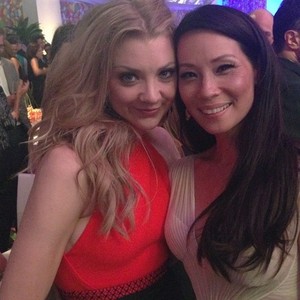 Lucy and Natalie at the Emmy 2014
added by Laisalves8

JoanLock-2x1
added by Laisalves8
Goodbye.
posted by nickjonasfan001
Sherlock woke to sound of Joan in the bathroom, morning sickness was a killer. He knocked on the door.
'Joan, everything alright?.'
'I'm ok. The baby's awake.'
'I'll go make 你 some tea.' He went downstairs and into the kitchen, He was so scared about all of this. He knew it was a natural part of pregnancy but it frightened him to see her being ill. There was a knock at the back door. It was Irene.
'What now?.'
'Have 你 thought about what i said?.'
'Yes. It's not going to happen.' She pulled him outside and shut the door.
'You have to convince her, Moriarty is making plans.'
'He's not going to touch...
continue reading... 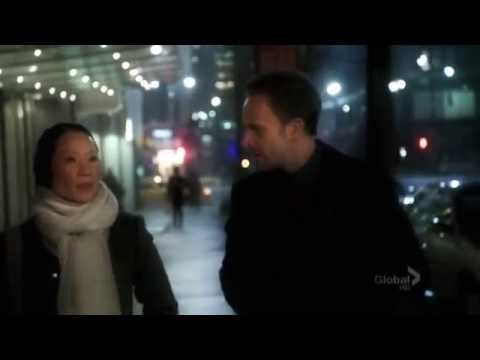